The temperatures may have dropped in October but that didn’t stop Ian Russell from getting out and doing his thing! A charity event at the start of the month followed by trips to Linear and a fishery in Essex saw him and his angling friends bank a flurry of impressive carp. Here’s how his October unfolded… 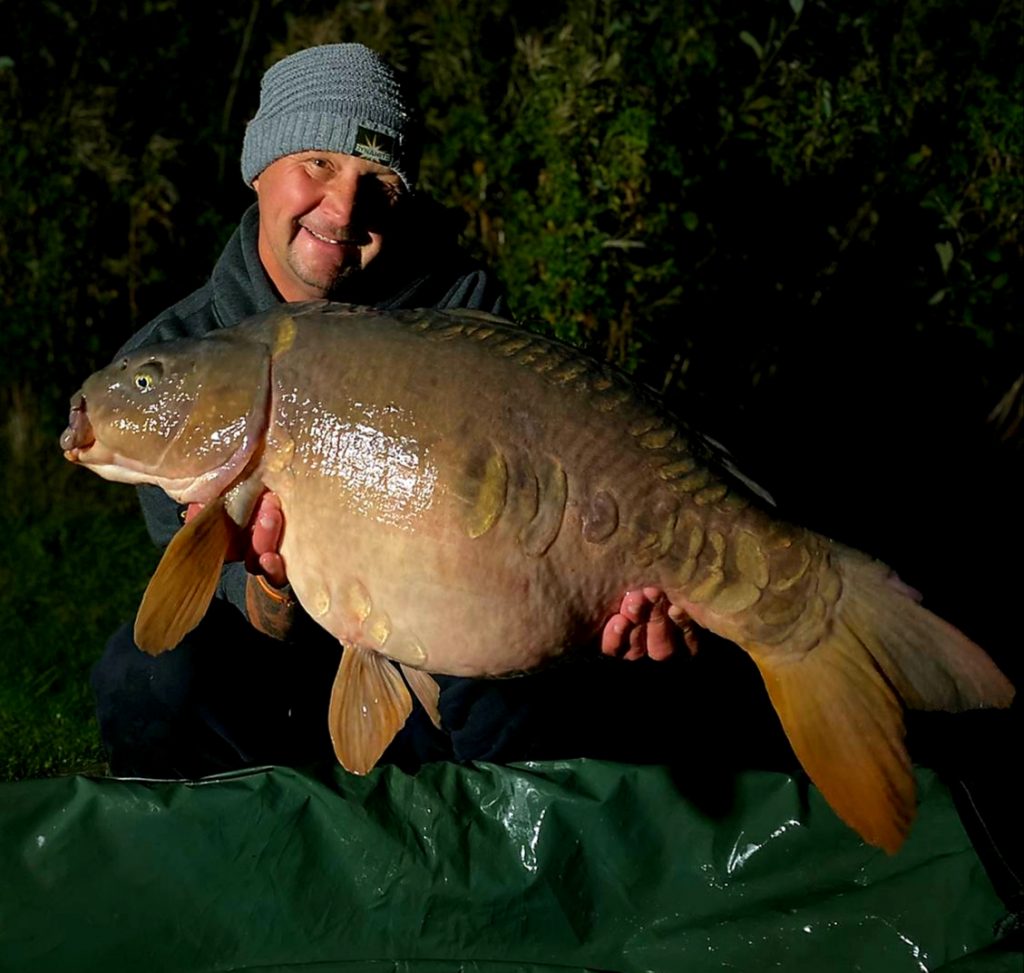 This year seems to have been one long Charity Event for me.  A friend even called me Bob Hope lol! Although I love attending these events and giving back as they say, it always amazes me at the lack of interest from most high-profile anglers as it is always the same faces at every event…

So, alongside the Lucy’s Bowl event and the Ting Tong event, I also contributed a 48-hour session with myself for the Frimley Hospice Fund and a lovely lad called Danny Huskinson had paid a fair old wedge to accompany me on Frimley Pit 3.

We were greeted onsite by the one and only Barry Hearne and we had a good look around. I had fished Pit 3 extensively in my HBS days so I do know the lake well. Danny settled into the Double Boards with myself next door in the Fallen Tree swim. This is at this time of year mainly a night water so we took our time sorting ourselves out, each choosing two areas to deposit a few Spombs of Dynamite Hemp and Sweetcorn with Yellow Hit N Run pop-ups on a Size 6 Carp Spirit Beaked Point Ronnie Rigs.

At 2am Danny’s rod was away and he had what is known as The Small Leather at 25lb and 10 minutes later I myself had a 27lb scaley mirror. To say we were chuffed would be an understatement! 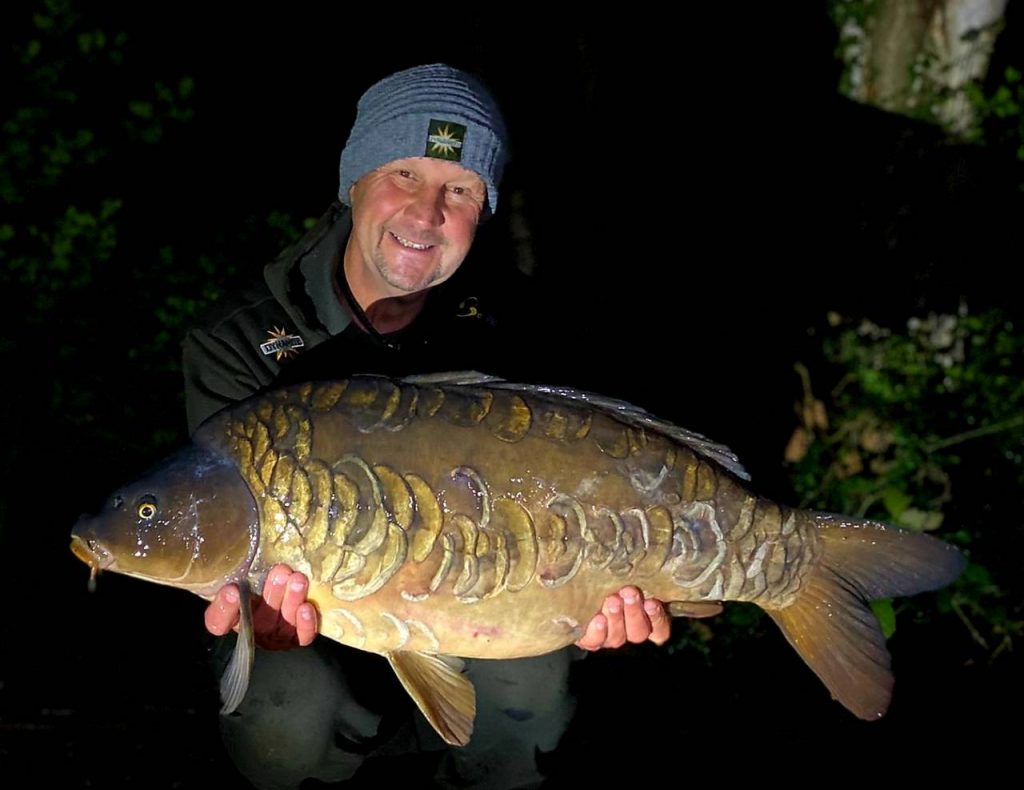 This cracking scaley was Ian’s first of the trip. 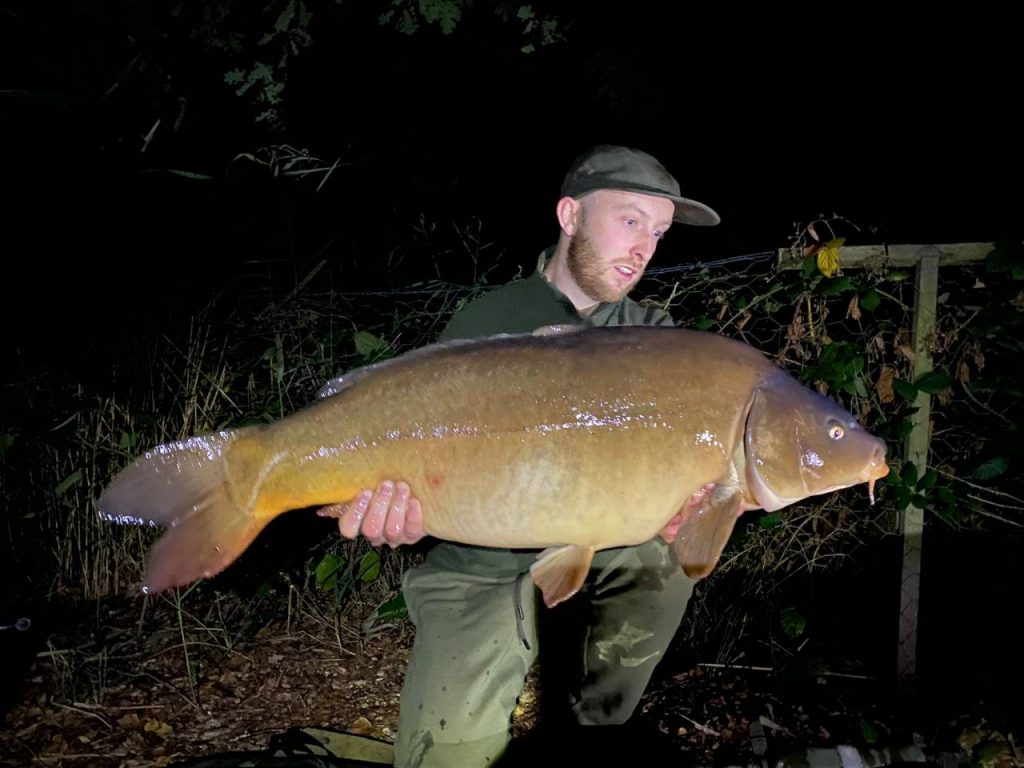 The Small Leather for Danny

The rest of the night passed uneventful for both of us unfortunately but we were still happy with the good start.

We spent the next day chatting to Frimley regulars but during the early evening, Danny had what can only be described for him as a dream result – A mega PB in the shape of a 38lb 8oz fully-scaled mirror. We leapt about like kids and even Mark the venue owner showed up to help us celebrate. 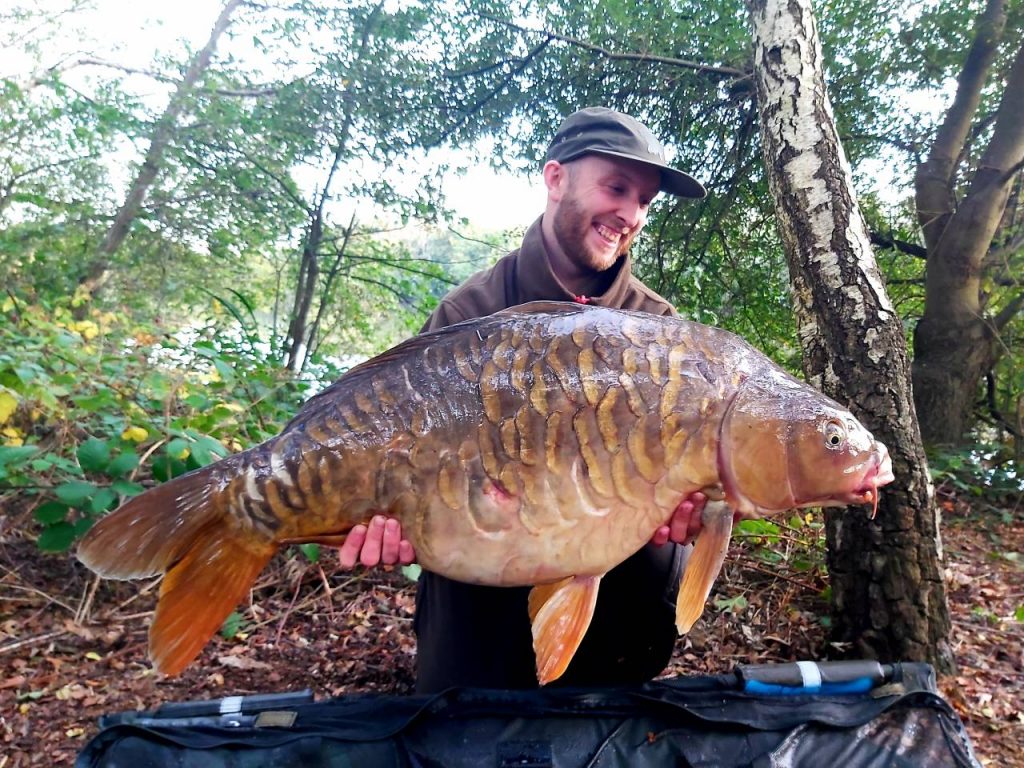 How’s about that for a mirror!?

The remainder of the trip passed quietly for both of us but we didn’t care much. We’d both had a superb trip so thank you Danny for that!

Next up for me was to attend a Tutorial at Linear’s Brasenose 2 with Matty from Carpcogs. We set up on the side of the Point Swim and found a good area not too far out where we deposited a rather large bucket of Dynamite Hemp Corn and 12mm Monster Tiger nut boilies.

All rods were positioned to the area which incidentally was just two each as we didn’t want too many rigs overloading the spot. Again, we fished Yellow Hit N Runs on size 6 Ronnies. On went the kettle and it wasn’t long before the carp turned up for a feed… As we sat going through different presentation, Matty was away first with an upper double. To cut a long story short the afternoon was quite hectic with all rods producing…

By the end, the scores were:

Needless to say, what a great 24-hours with a truly lovely gent! 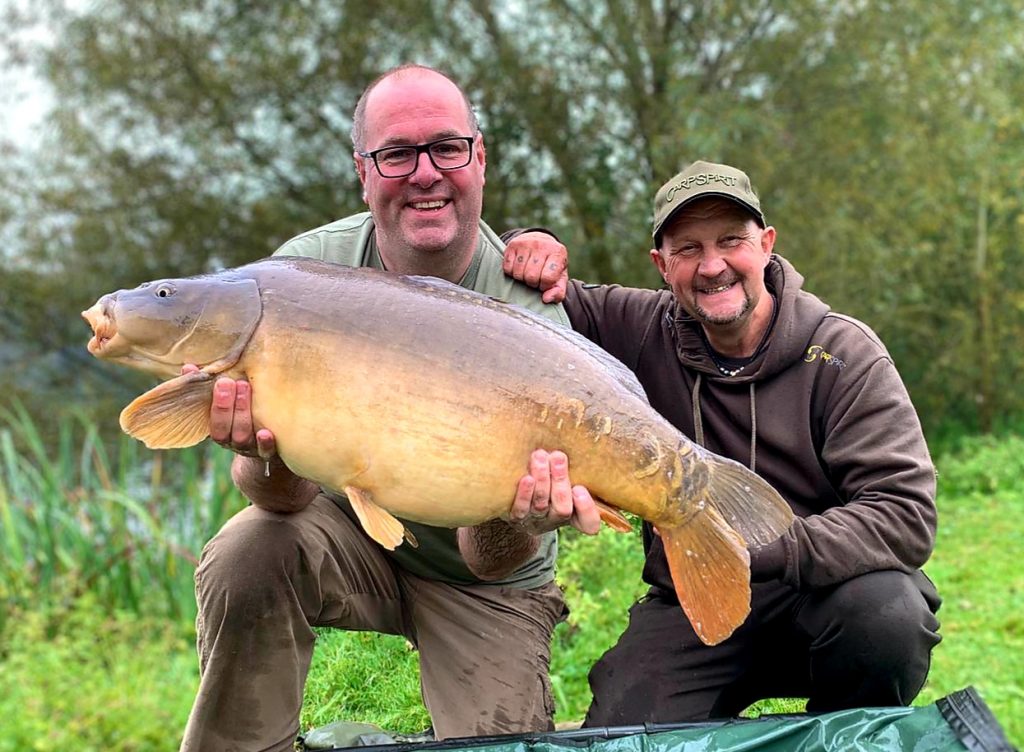 A new PB for Matty in what proved to be a STUPENDOUS trip to Linear!

I also had a weekend trip with my tiny little friend Lee Johnson (sorry mate) on an amazing lake in deepest Essex called Dairy Marsh. The weekend, although extremely wet, was filled with laughter as it should be and we both had a carp each. Mine was a chunky 29lb mirror and Lee’s an upper double mirror. A good weekend was had all round.

Check out the belly on this one! 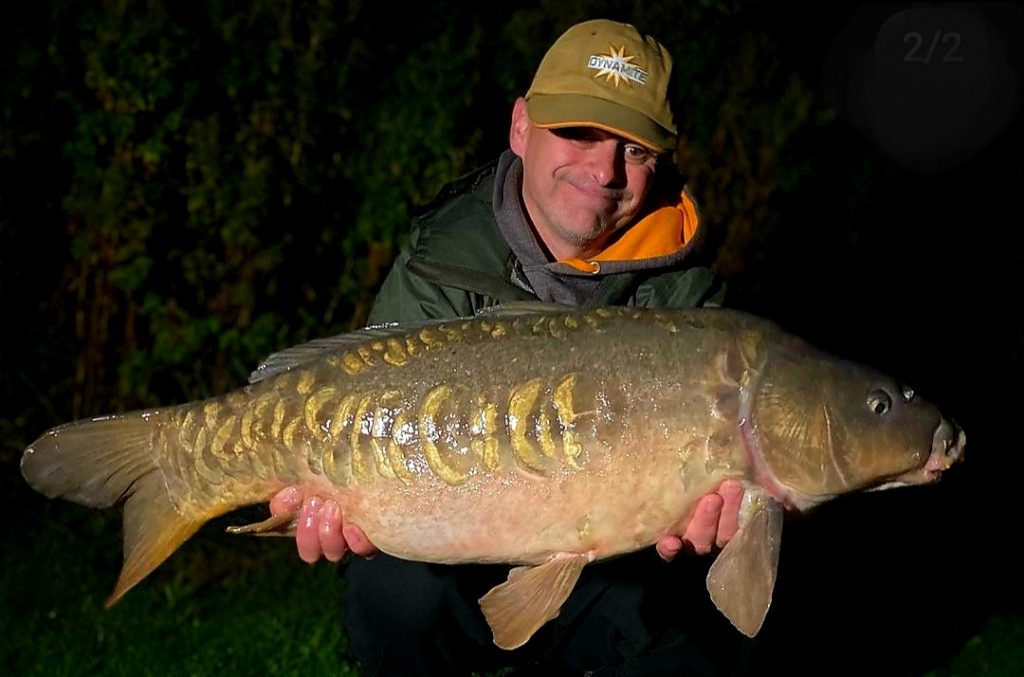 A lovely mirror for Lee 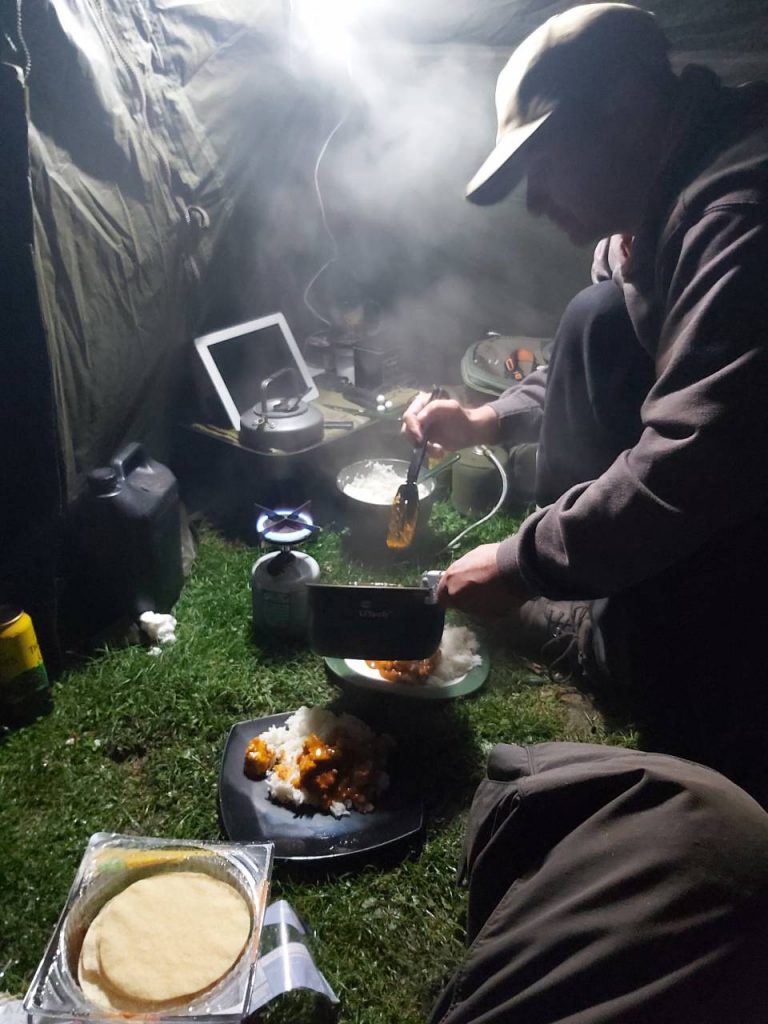 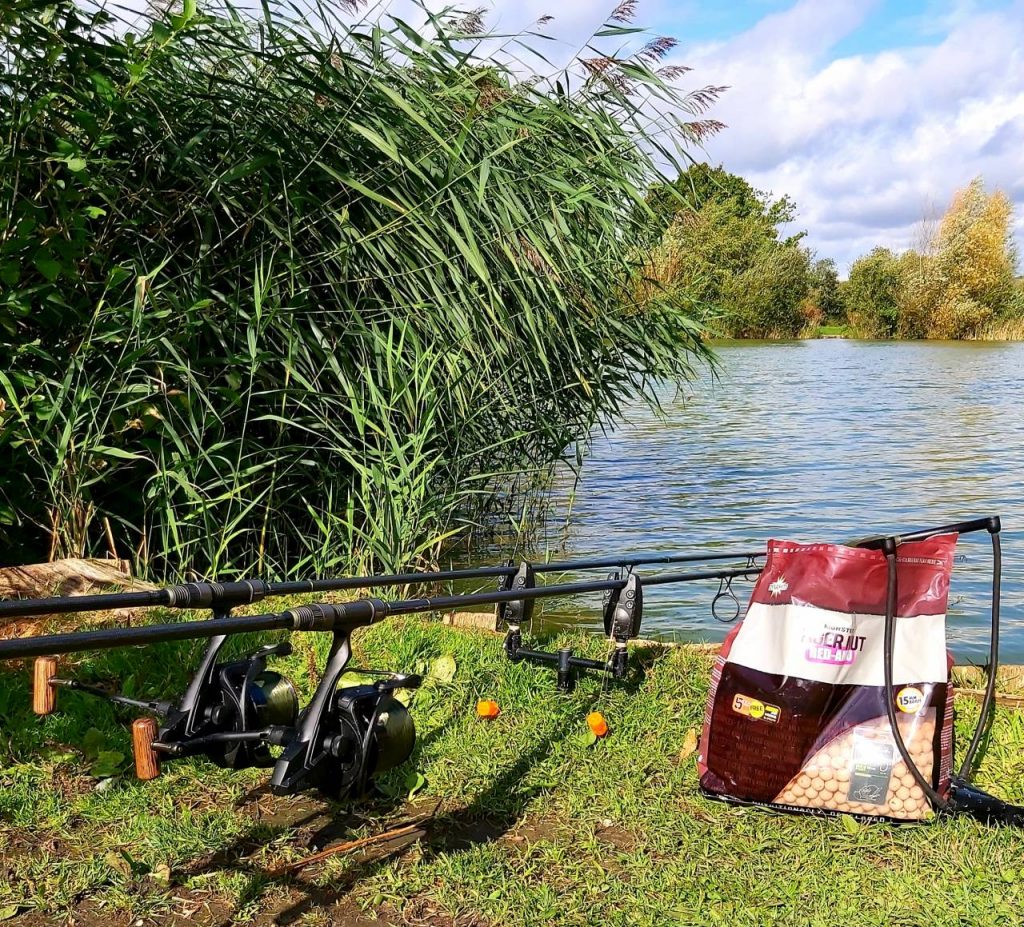 Next was filming for my next Carp Pursuit episode alongside my lovely camera man friend Steven Coe, and this was also on Linear’s B2 which I have to say is bang on form at the moment.

The challenges Steve sets me involves using a variety of baits with some that I really haven’t used for a long time, but you will have to watch the session to see how the carp responded…