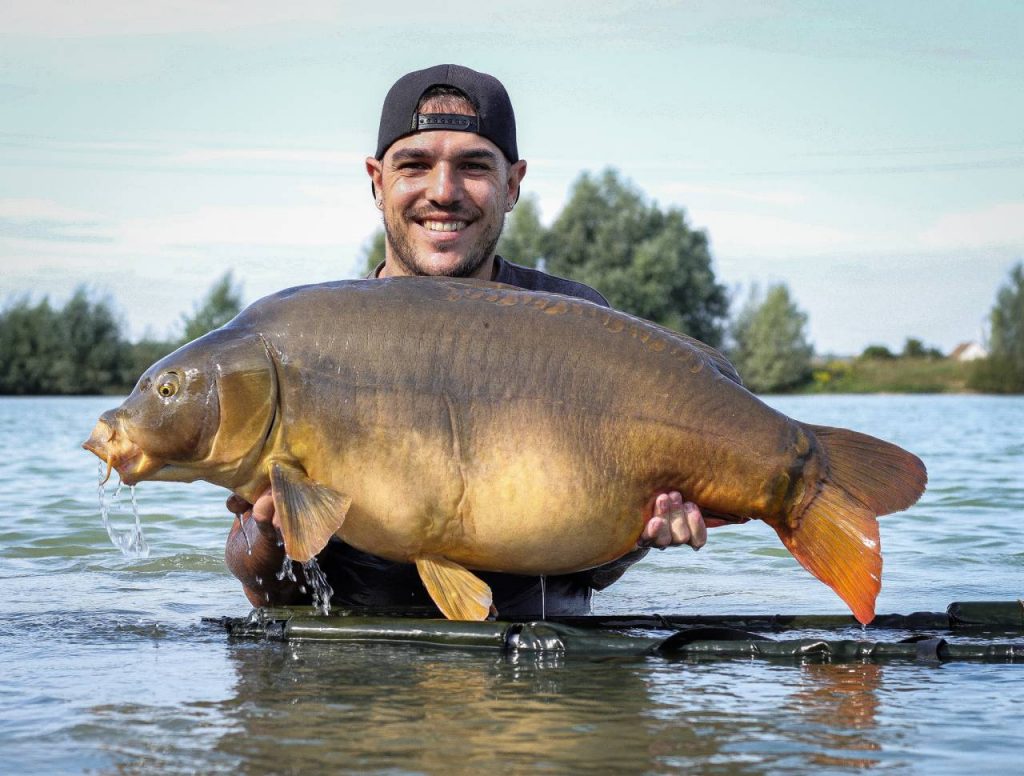 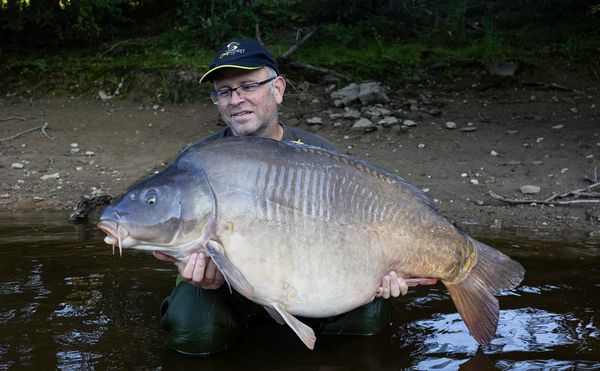 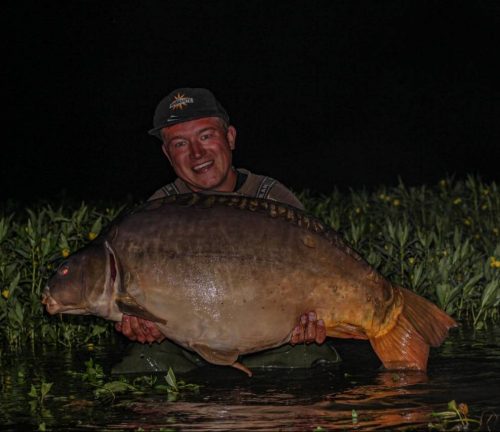 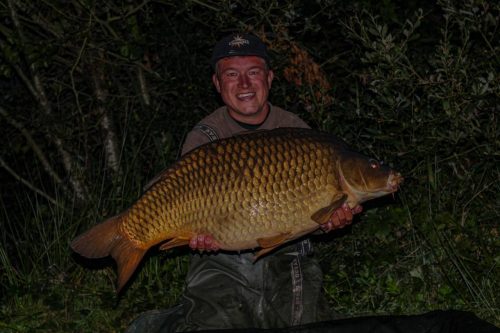 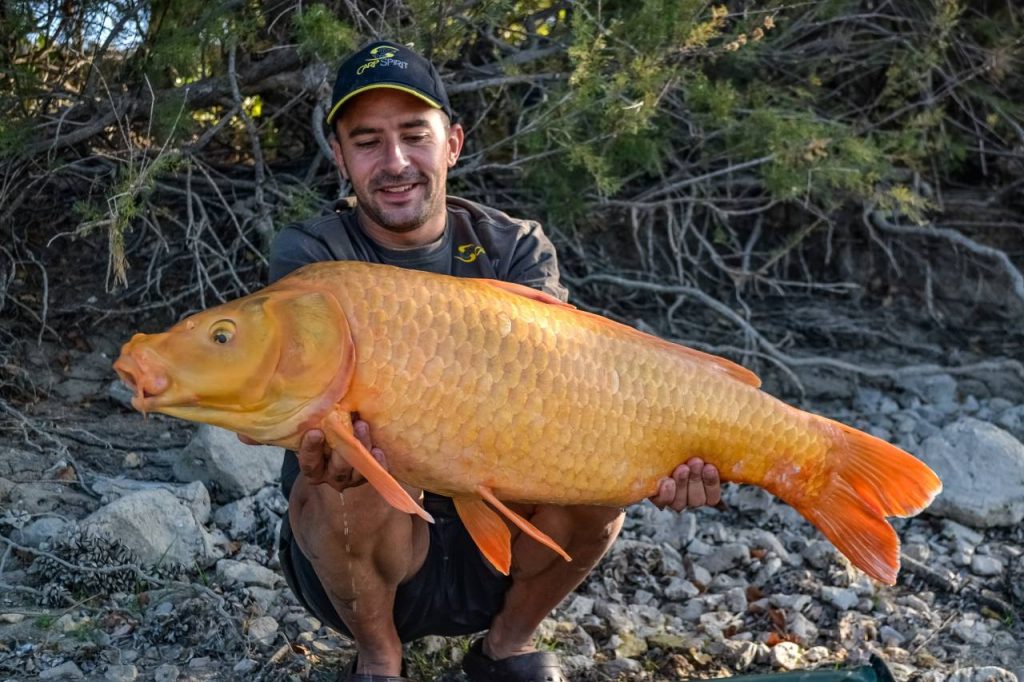 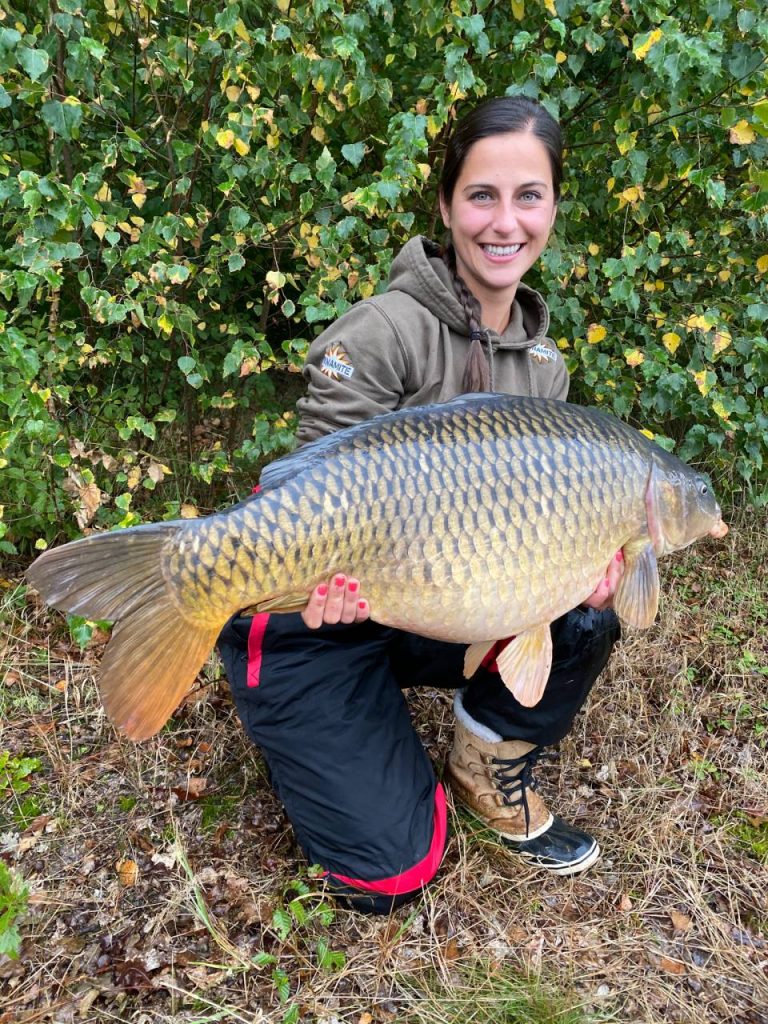 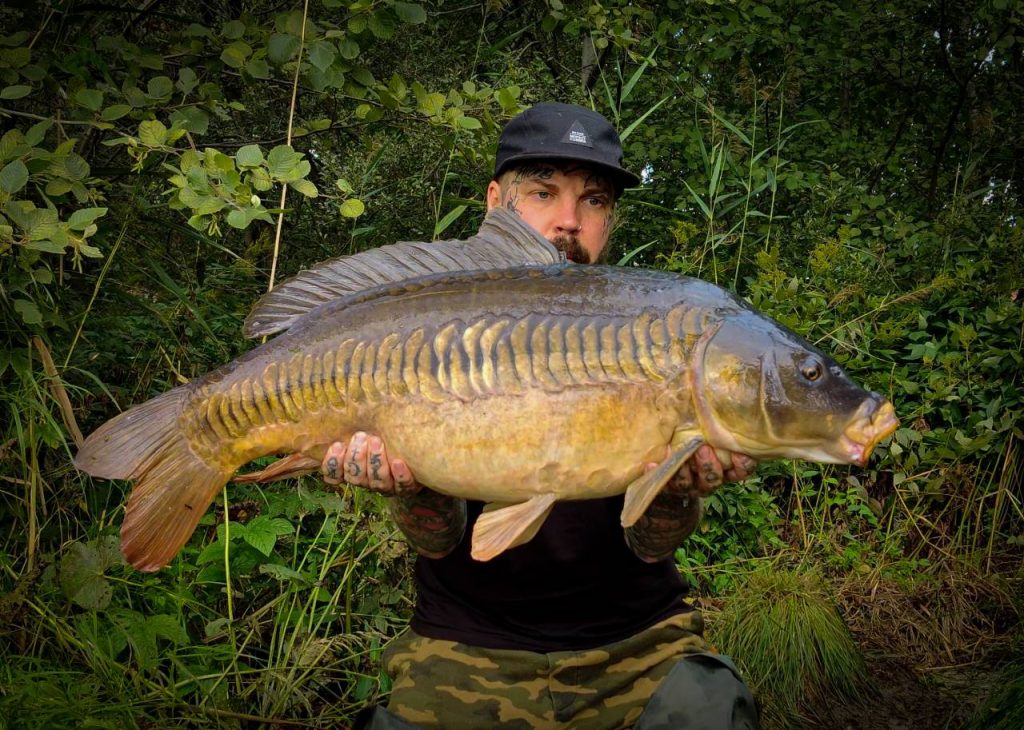 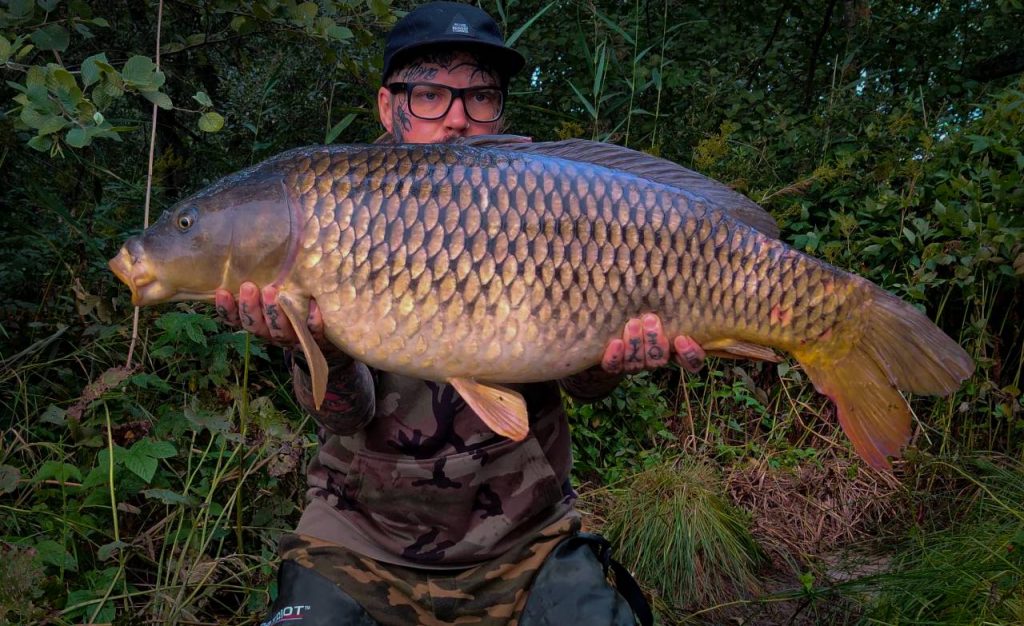 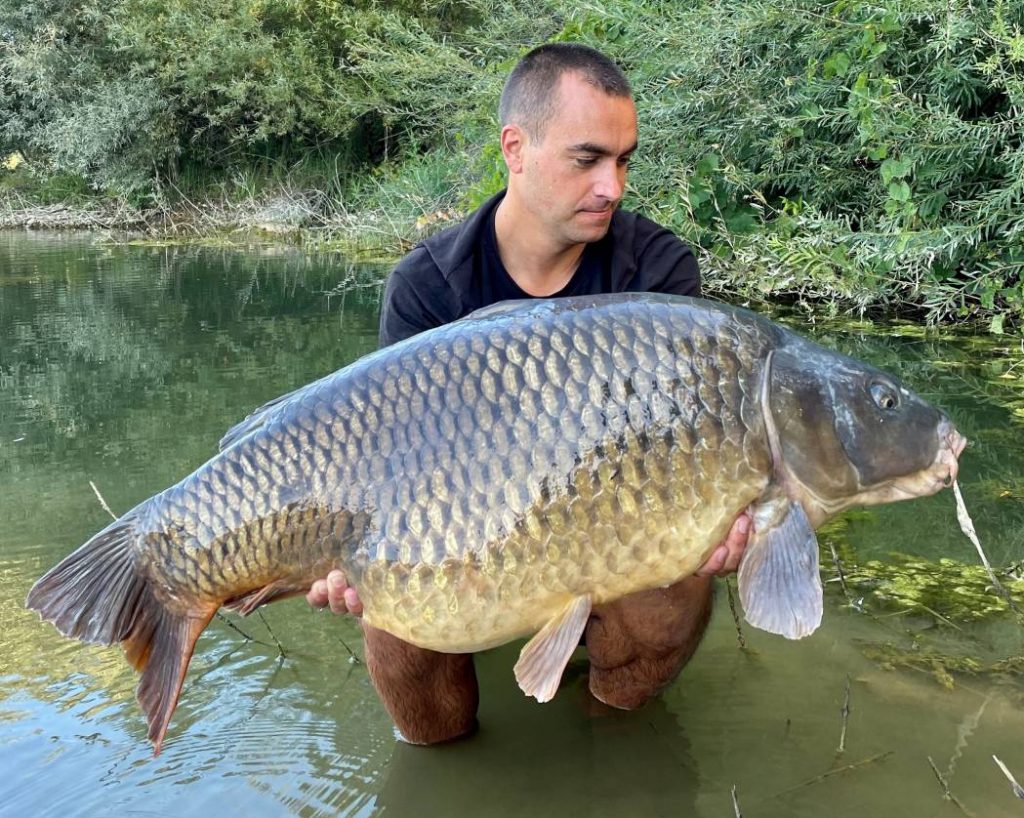 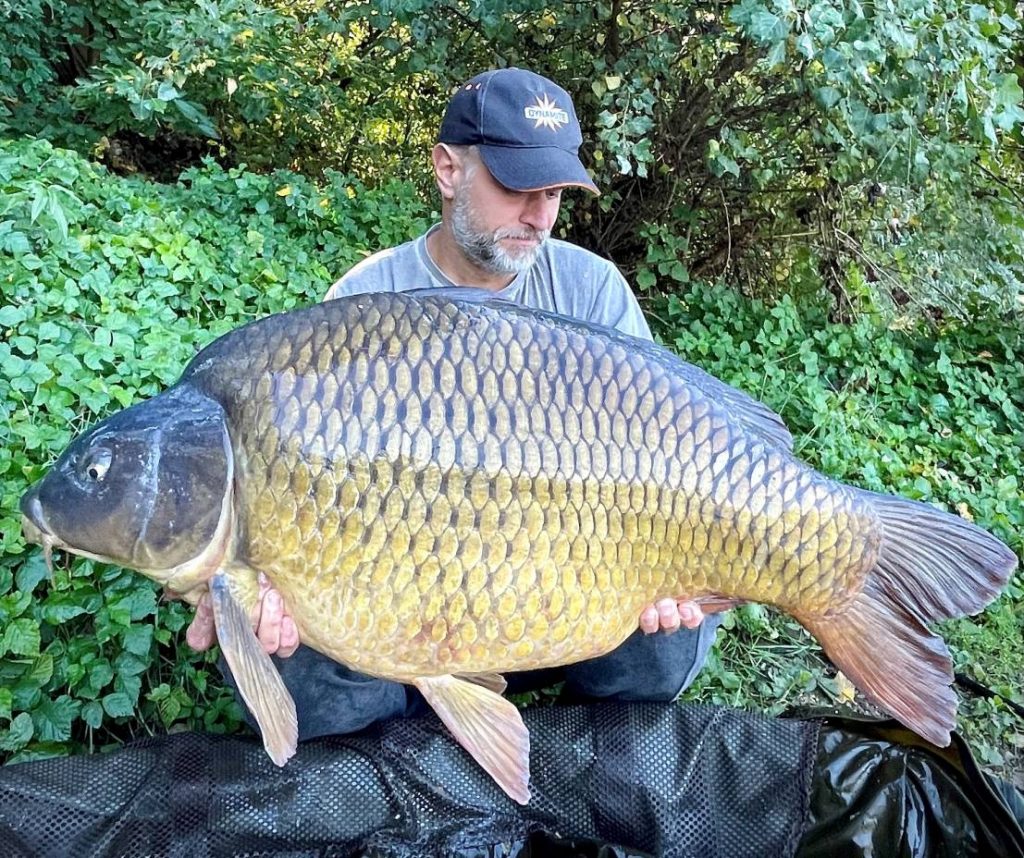 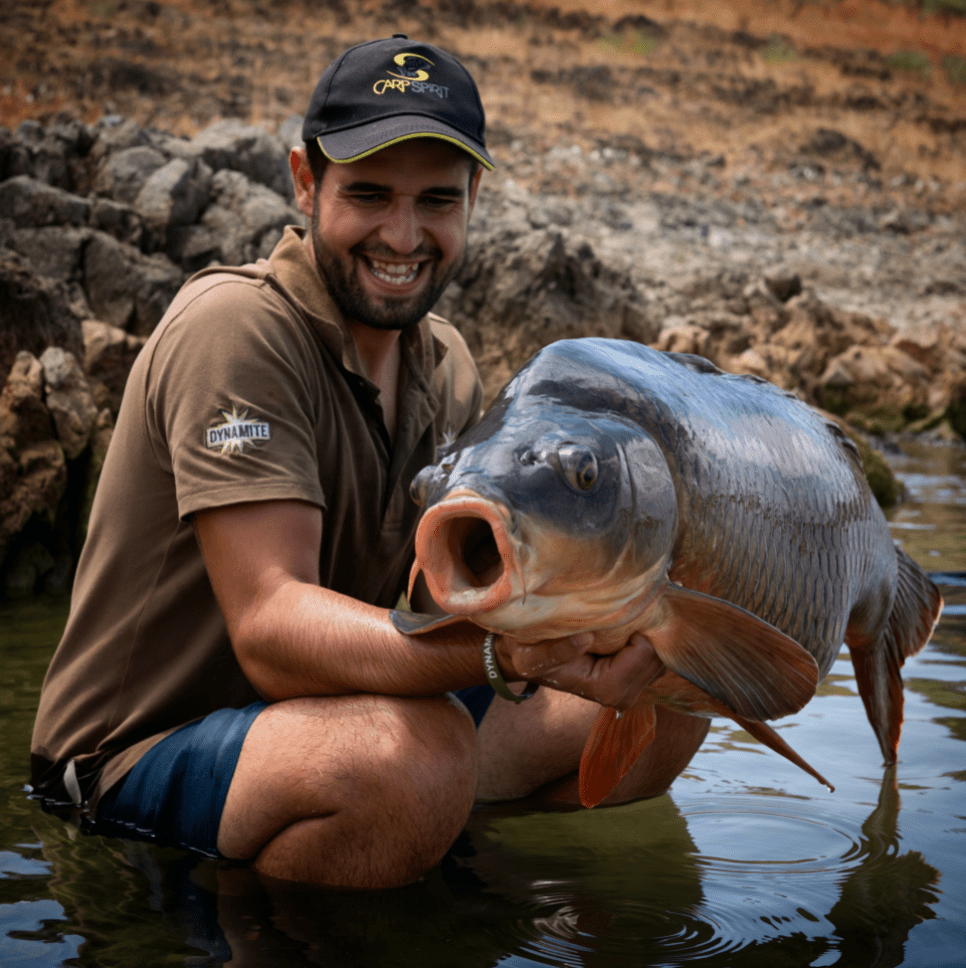 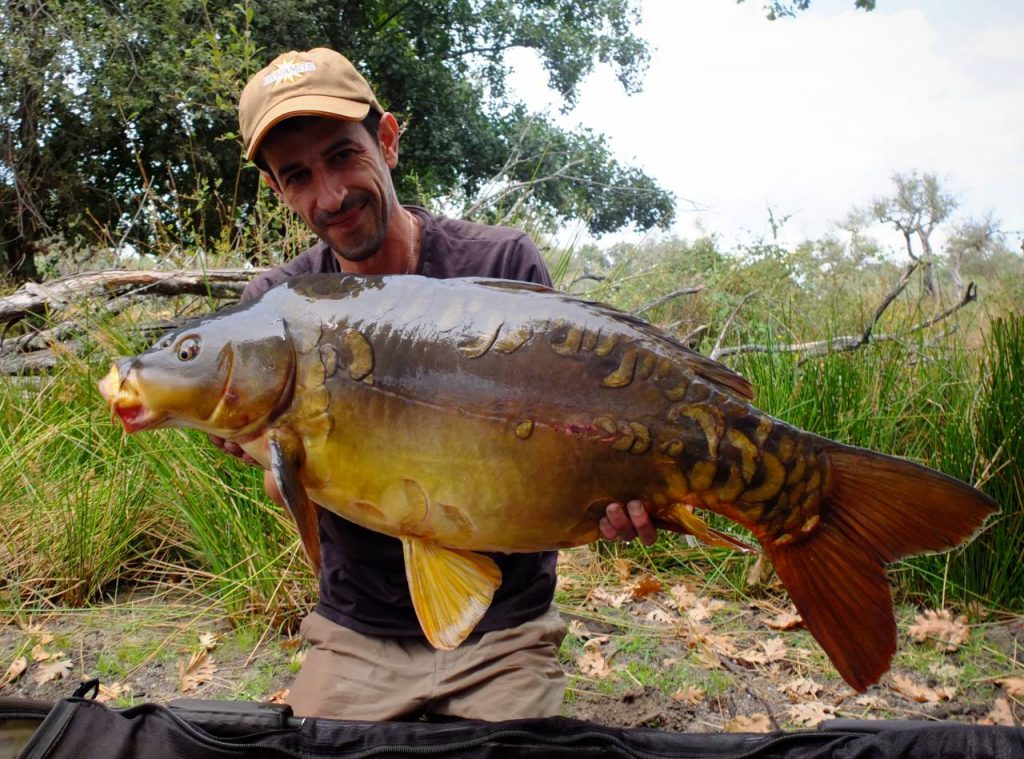 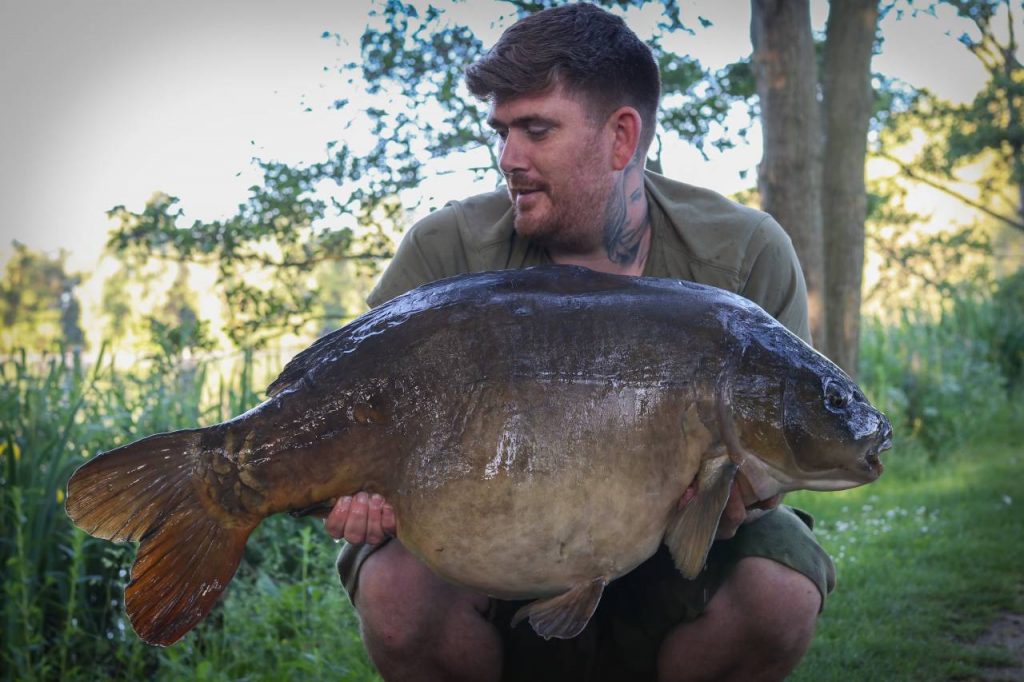 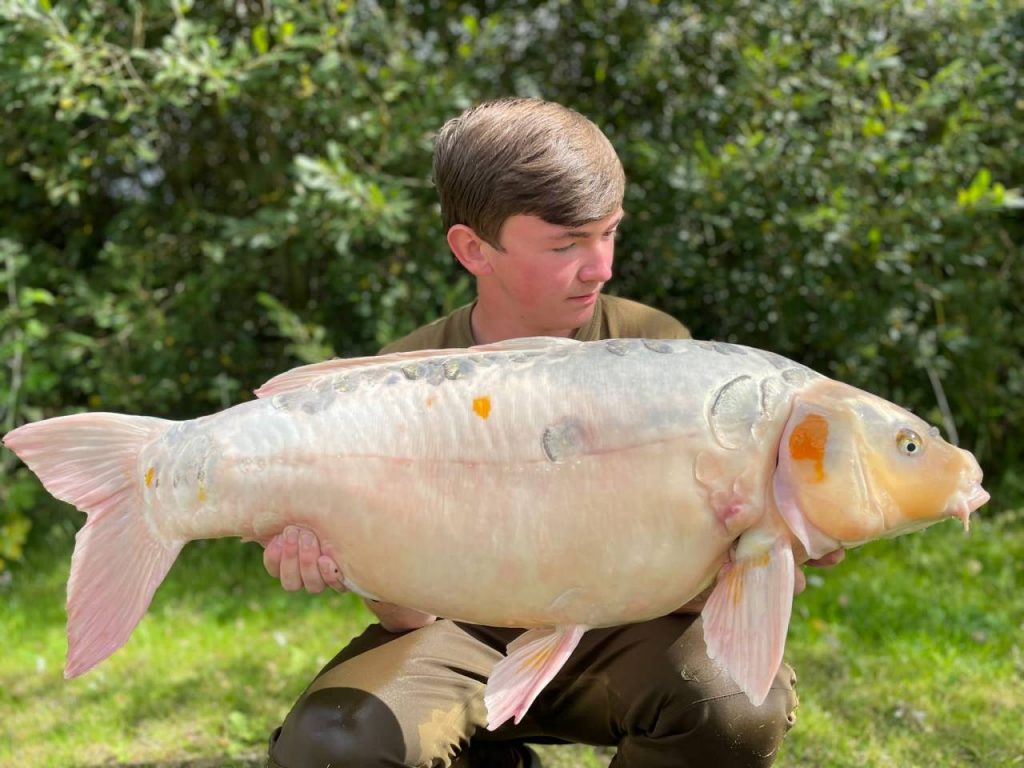 Around the World in 80 Seconds – August