A Red Amo snowman did the trick for this lovely dark common caught from a Spanish public water by Carlitos Mateo. 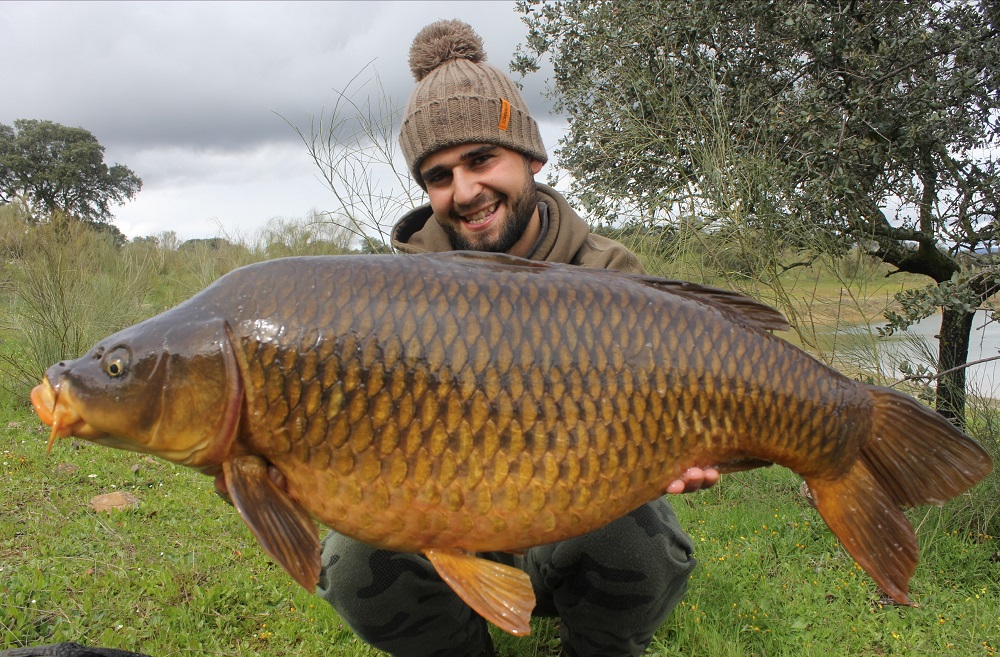 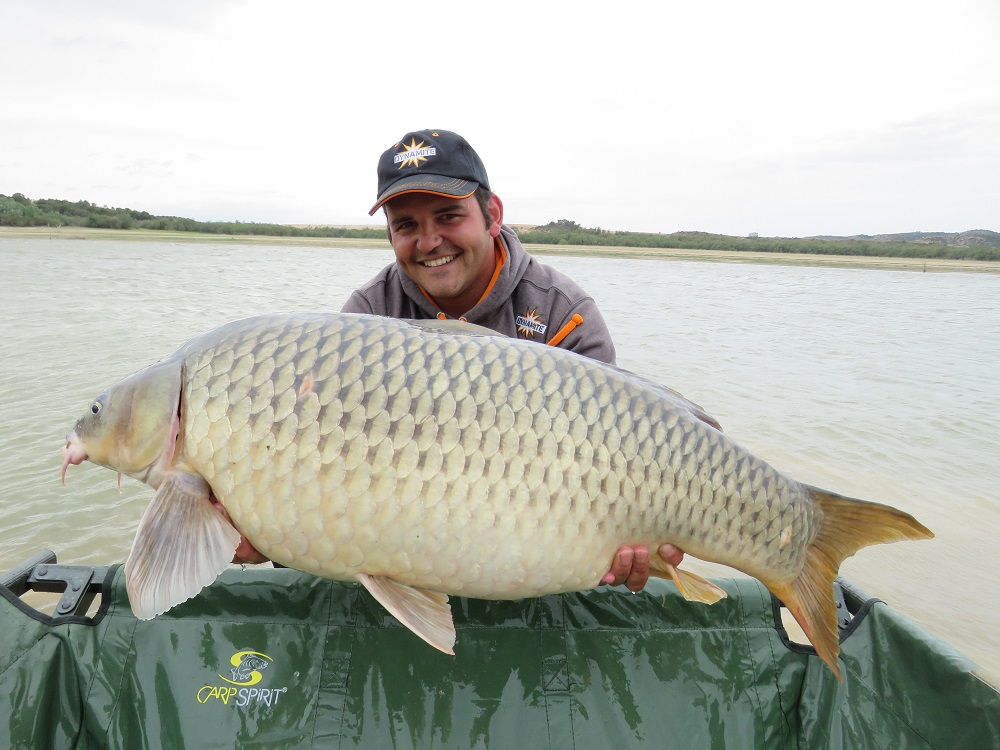 The Ebro was also the scene for Brian Gonzalez’ latest capture – this 20kg monster caught on Squid & Octopus baits. 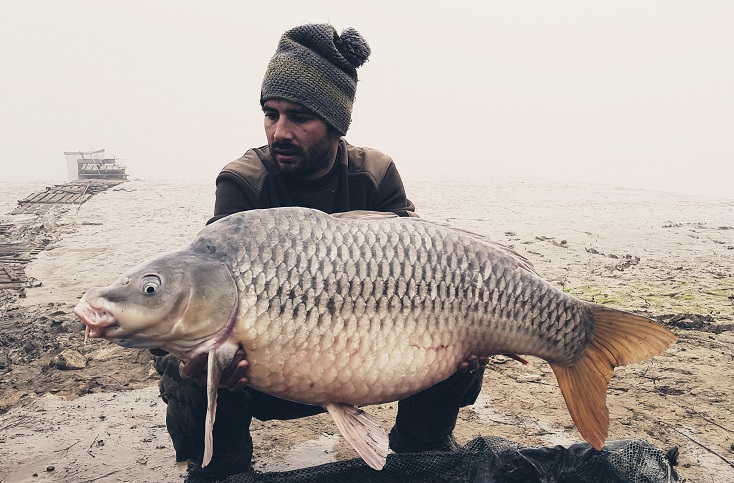 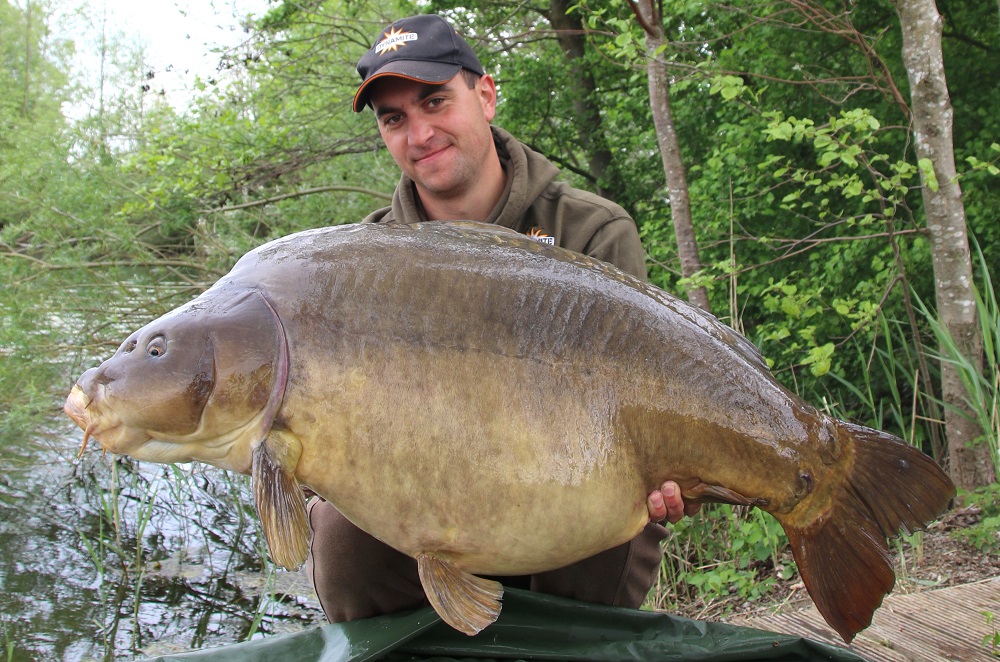 Rade Drmić sent us a photo of this 23.6kg mirror he banked fishing on Borovik Lake. He used one of our Two-Tone pop-ups. 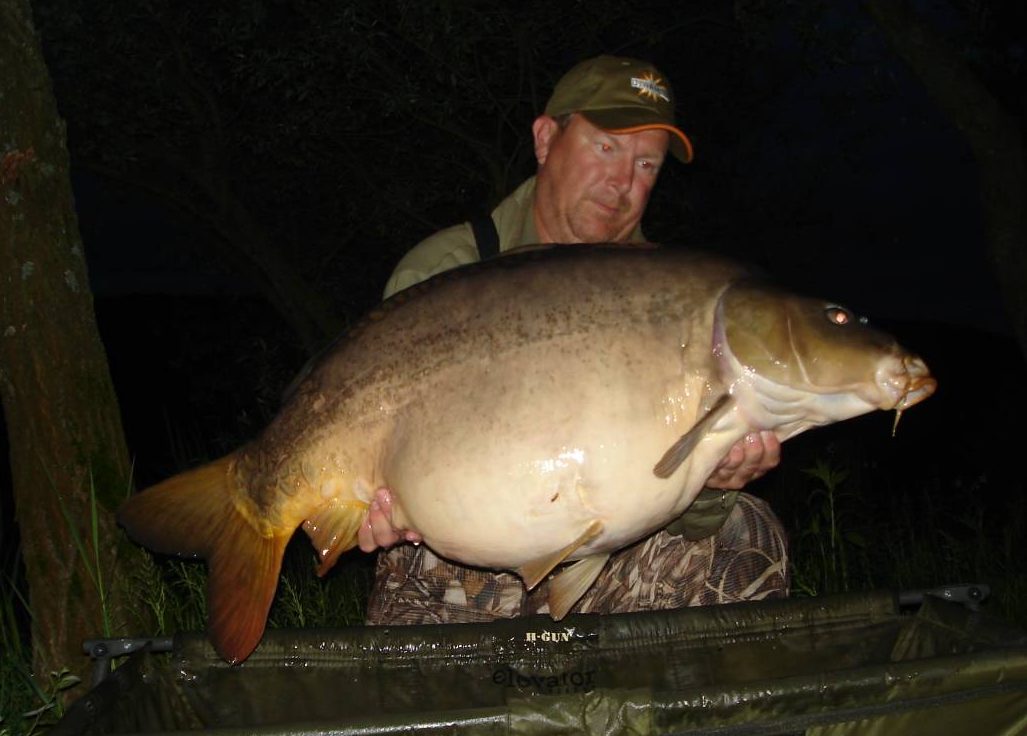 The Source has been helping Fabien Garnier bank some lovely fish on his local waters in France including fish to 29.8kg. He’s been feeding mixed sized boilies and matching pellets. Here’s a 20.8kg beauty he caught during the month. 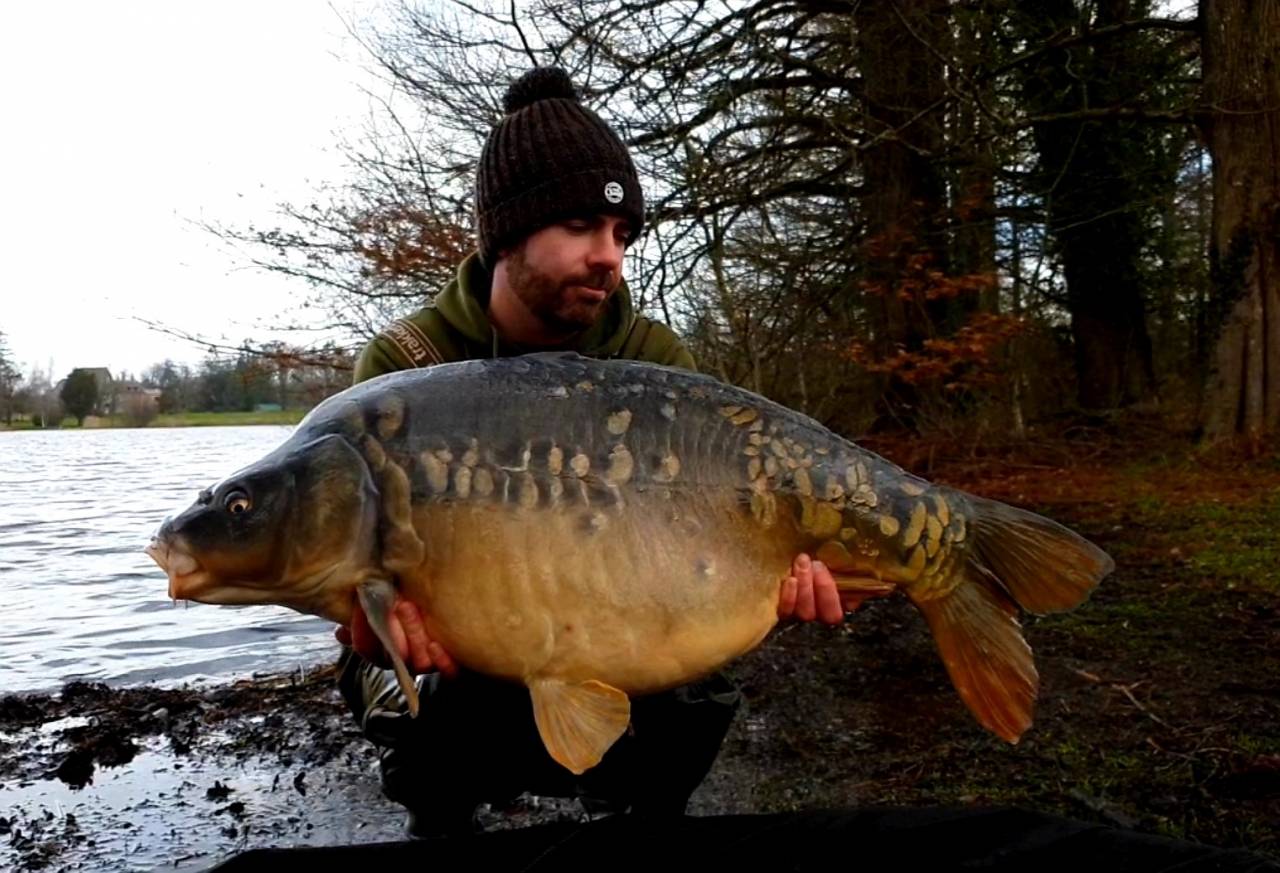 The Crave was used by Yoshimiro Mune on his local pool to tempt this stunning, big-scaled common.

Look at the colours on this koi caught by Shuto Tsuchimoto fishing on Maeyama Reservoir, on Shikoku island. He used a PVA bag of 14mm Marine Halibut pellets to tempt it. 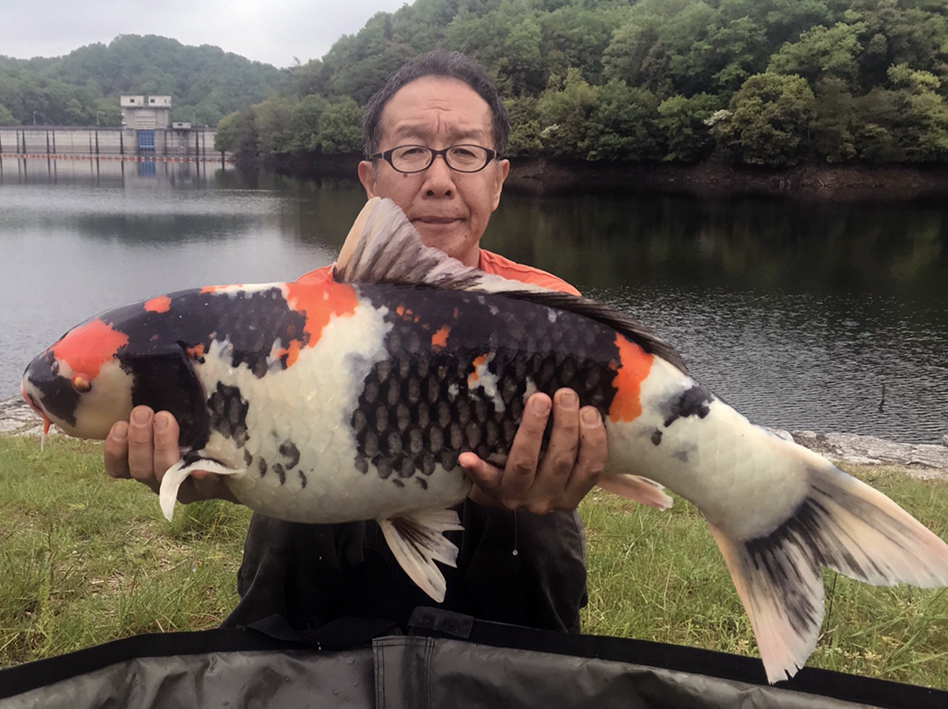 Stanimir Avramov visited Ryahovski Livadi Lake and enjoyed some great results including this awesome common caught on a Two Tone Fluro Krill and Banana pop-up  fished over some Source and Swim Stim pellets. 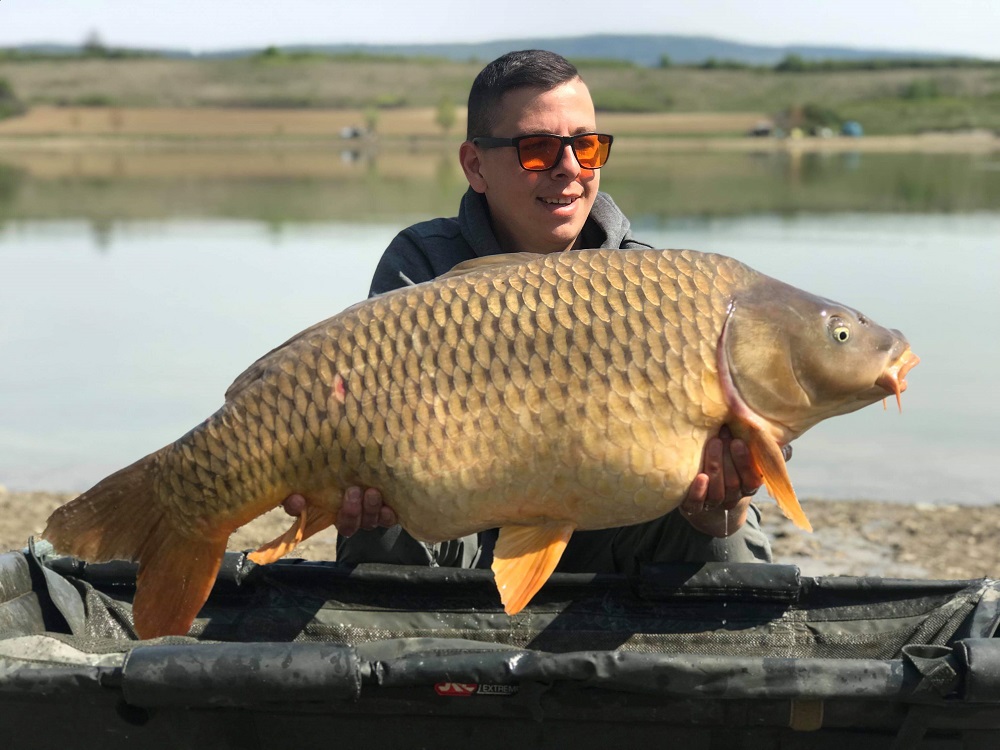 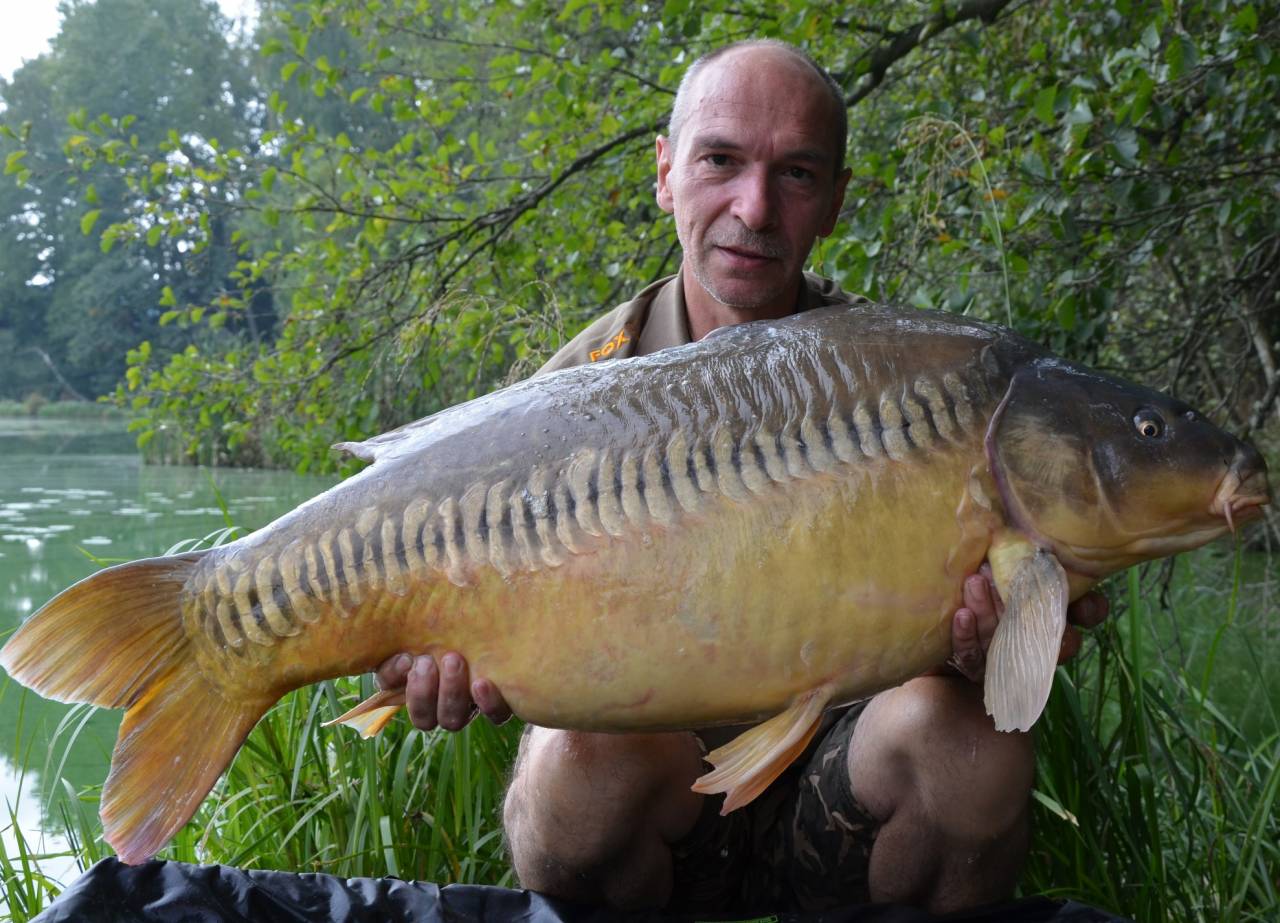