Mick Bowman battled this awesome 60lb common to the bank after tempting it on a Hit N Run pop-up fished over some CompleX-T. Mick was fishing Cedars Lake in the Île-de-France region.

Vlad Pavlovici banked this 22.2kg mirror using a Source Wafter fished on German rig on Lake Varlaam. “The fishing was slow, it’s still early season in Romania, but I had three carp over 20kg and a few others in the 18-19kg bracket” said Vlad. He got the fish feeding using Frenzied particles and loose Source boilies. 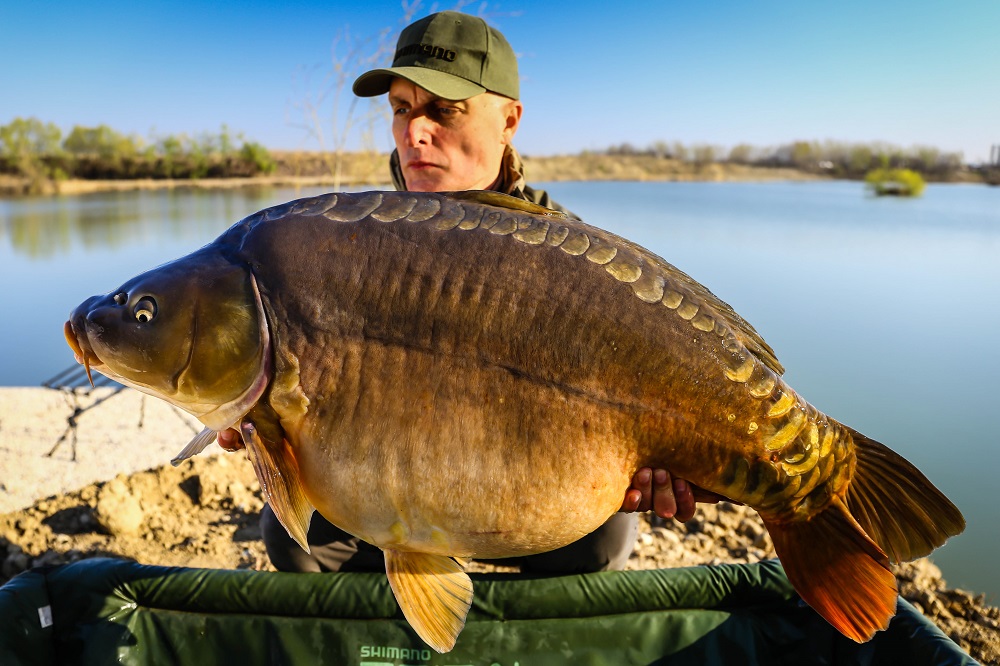 On the same venue, Victor Costache hit the jackpot with this 24kg common using CompleX-T boilies. 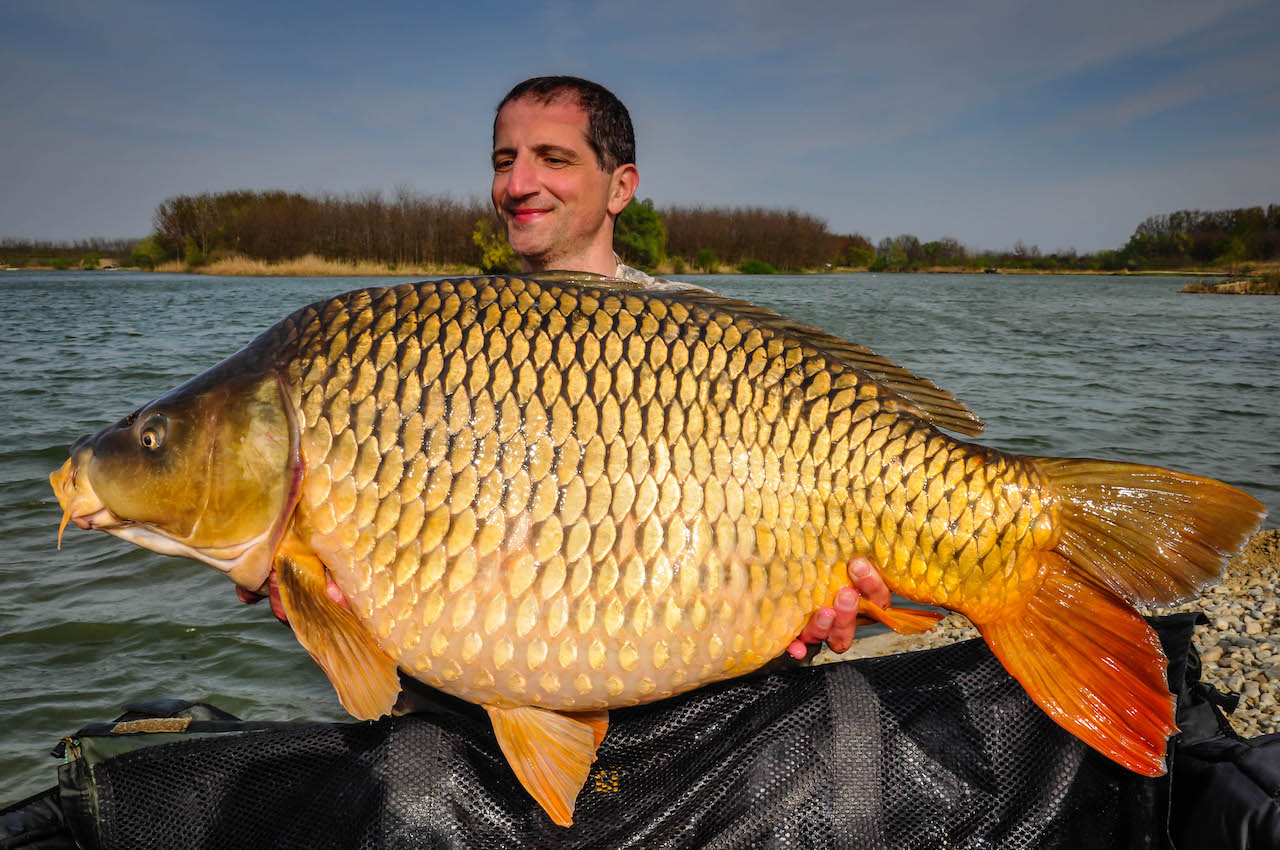 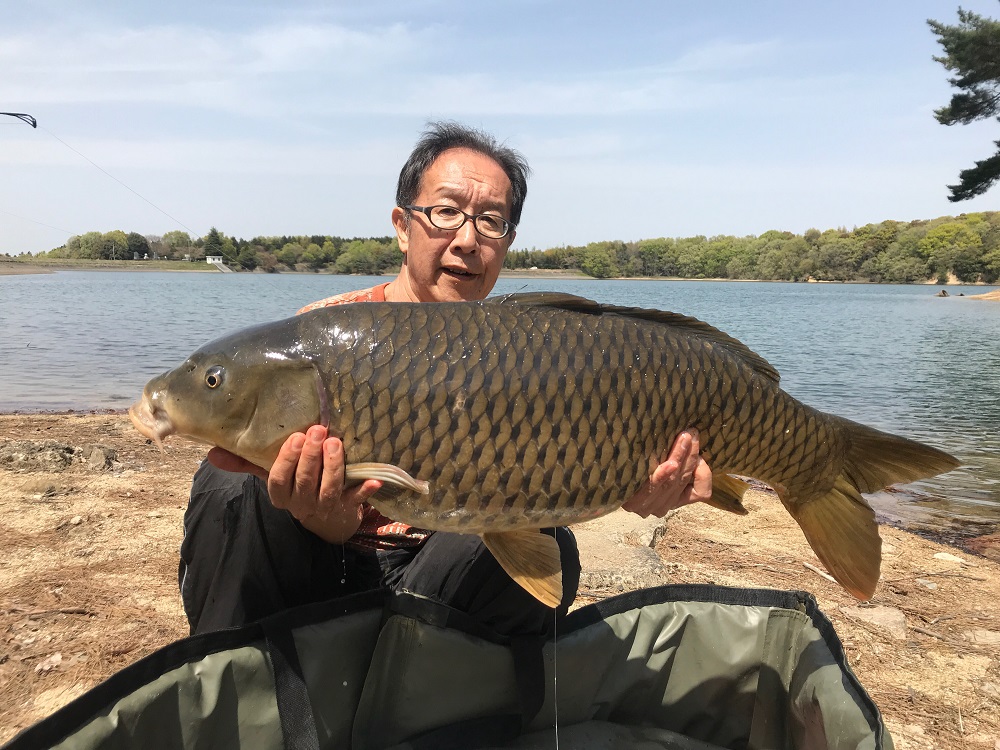 A lovely photo sent into us from Ruan Prinsloo, who used a 15mm Pineapple & Banana pop-up fished on a spinner rig over some particles form an unknown rural lake. 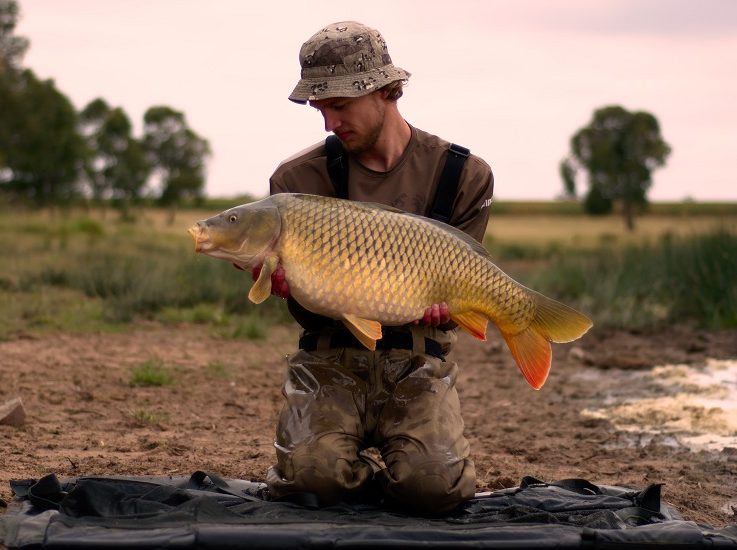 Thomas Santandrea fished an Italian stillwater and caught this chunk of an Amur at 43lb using Monster Tiger Nut boilies glugged in the matching MTN Liquid. 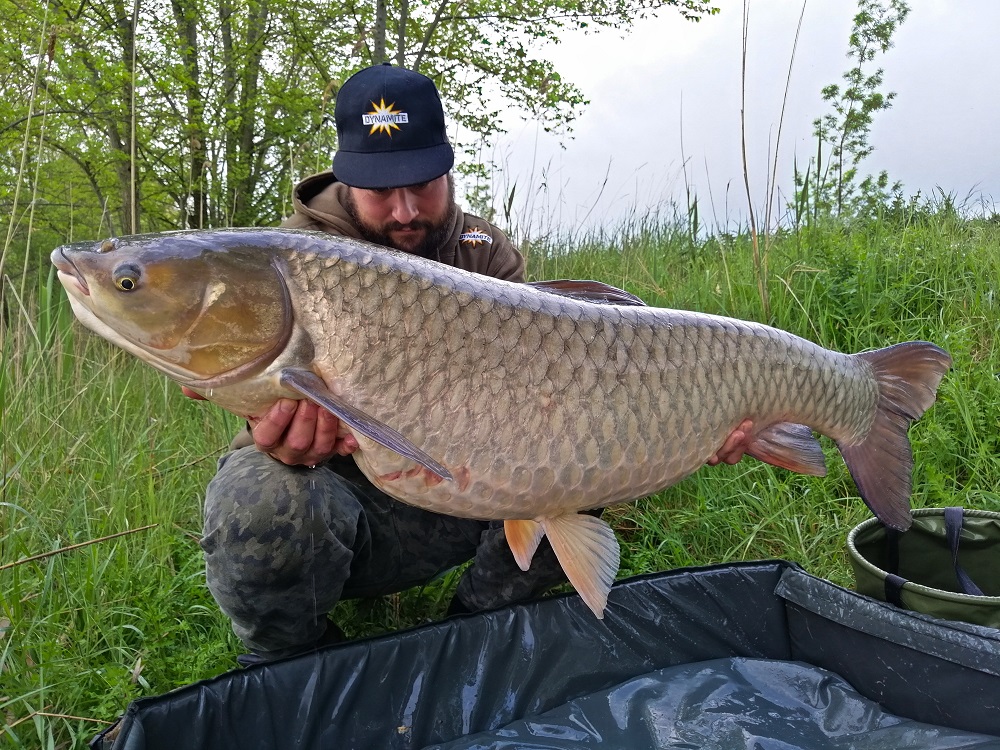 A CompleX-T and Source combo worked its magic for Srečko Karadžić with this 22kg mirror from Bosnia’s lake Pelagičevo. Fishing with Krištof Cuderman. The pair have so far banked several big fish to nearly 30kg during their trip. 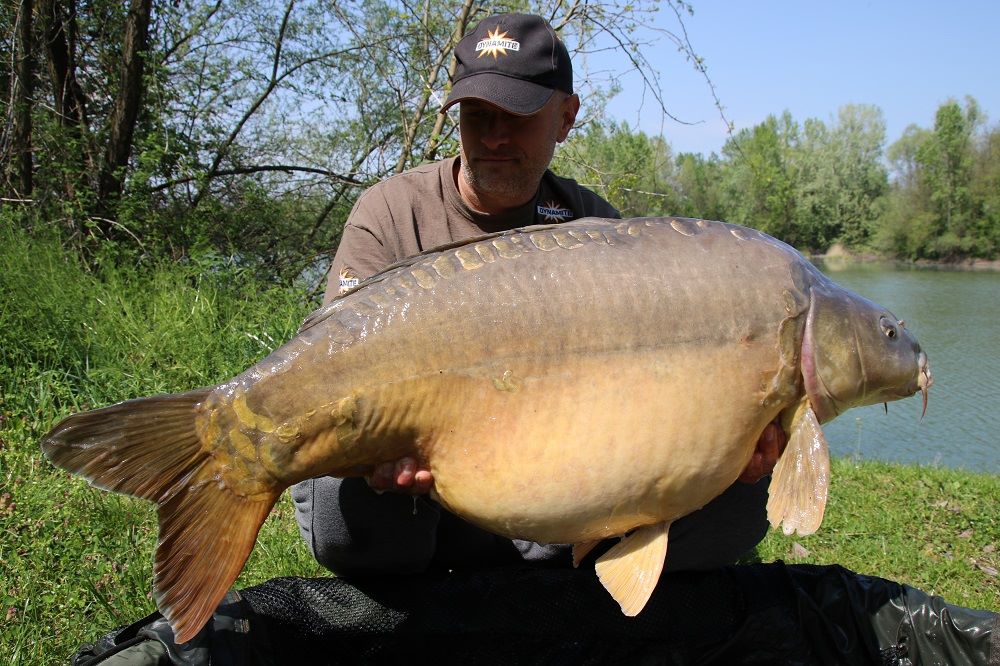 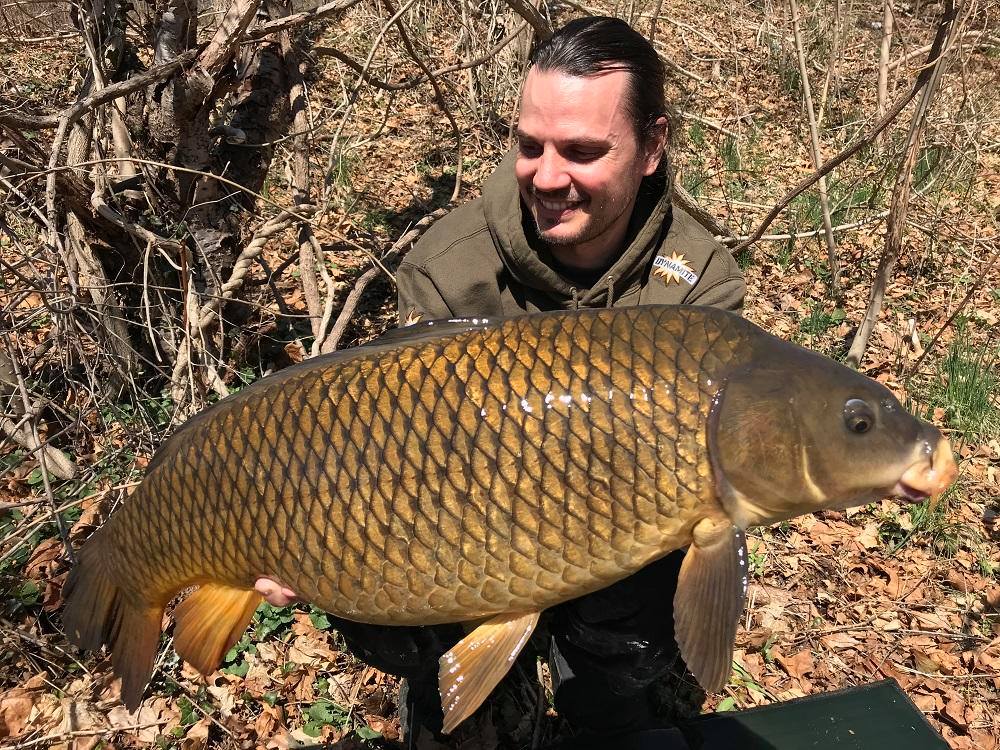 Around the World in 80 seconds – October

Around the world in 80 seconds – July