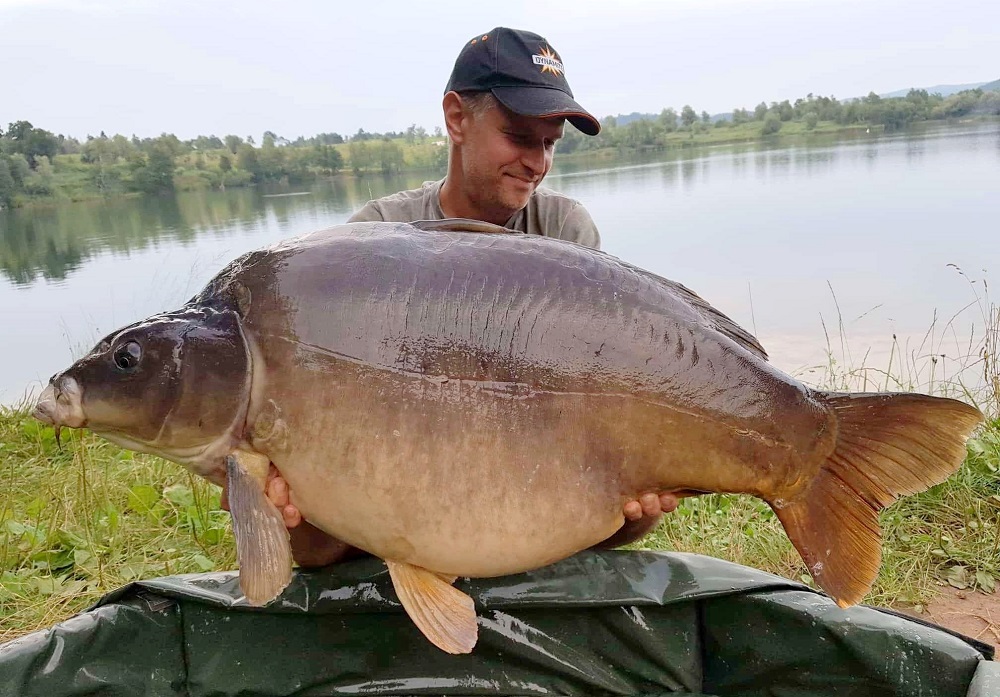 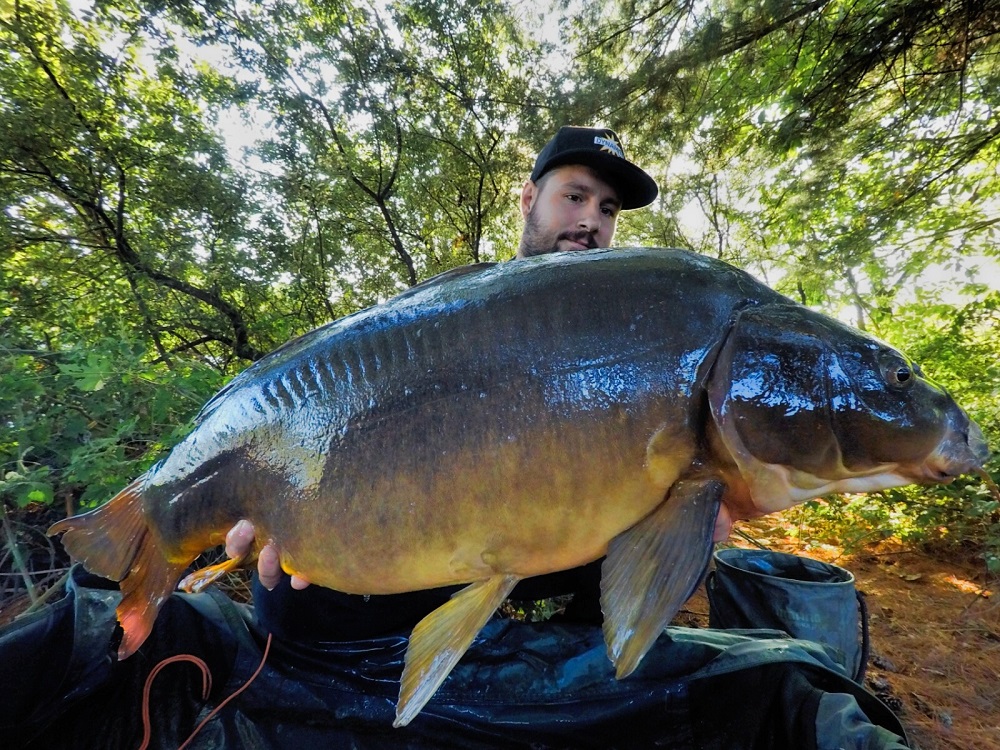 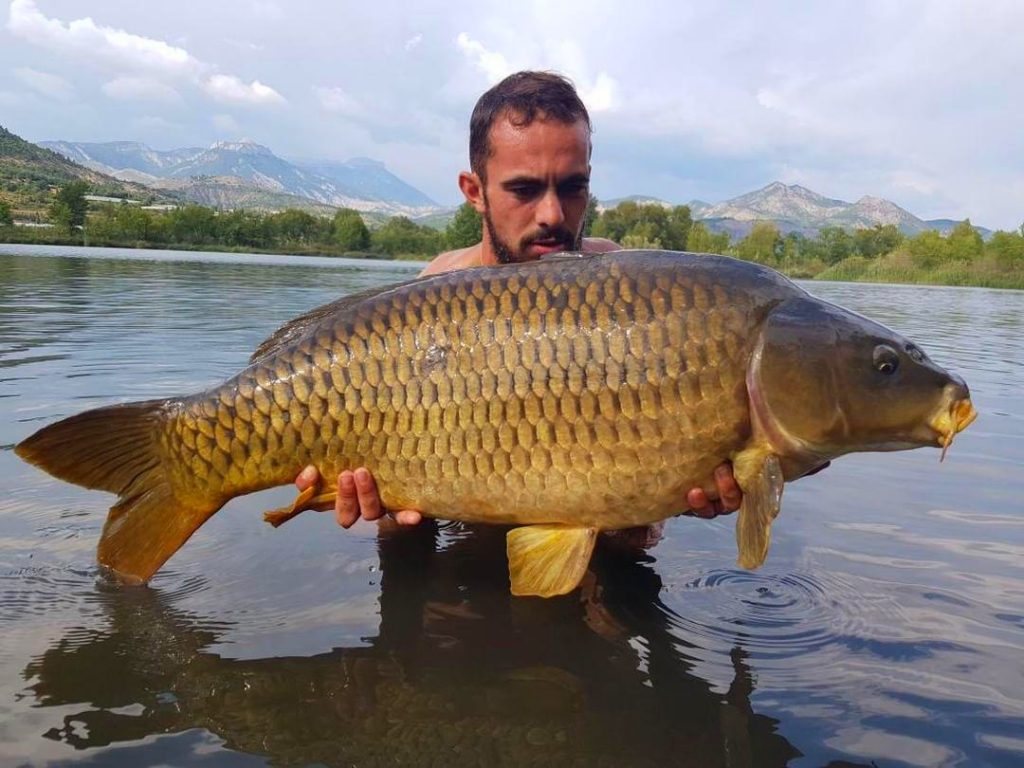 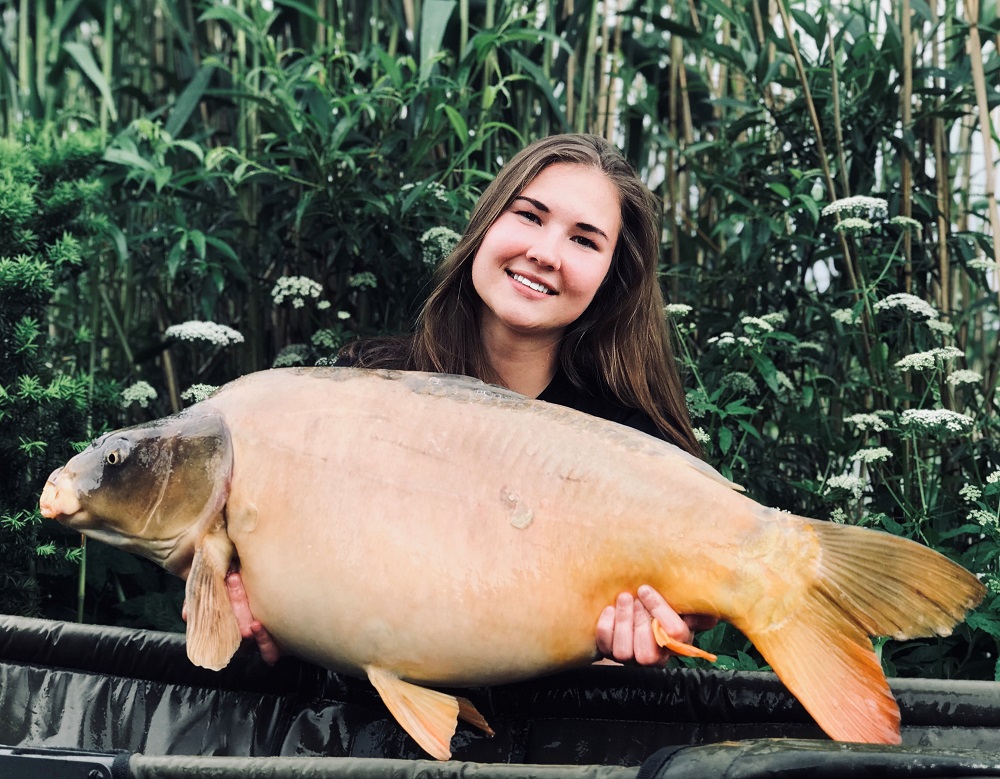 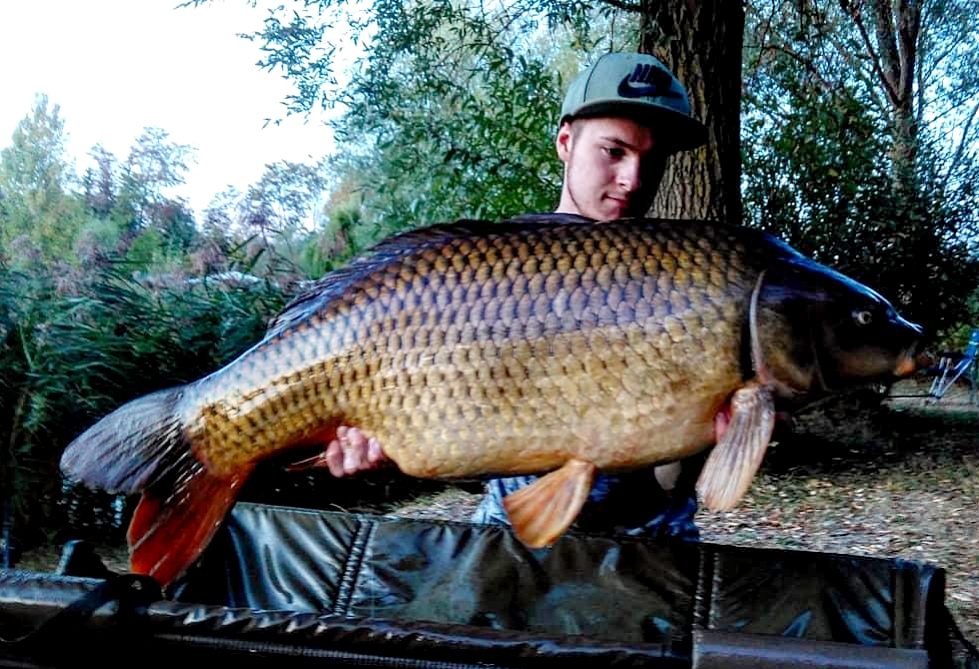 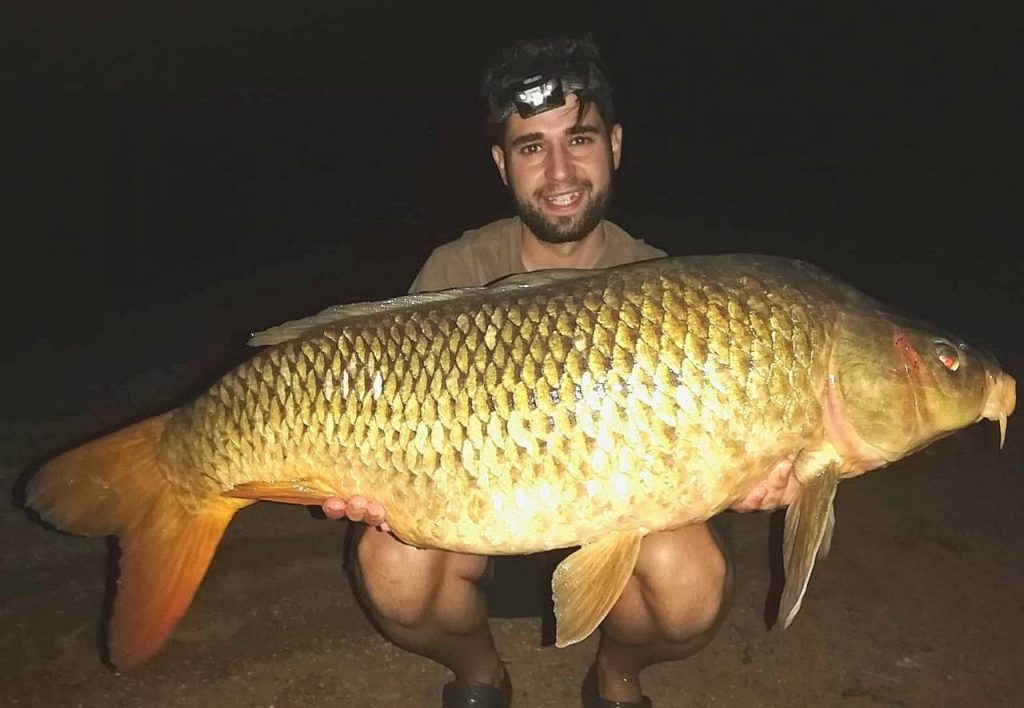 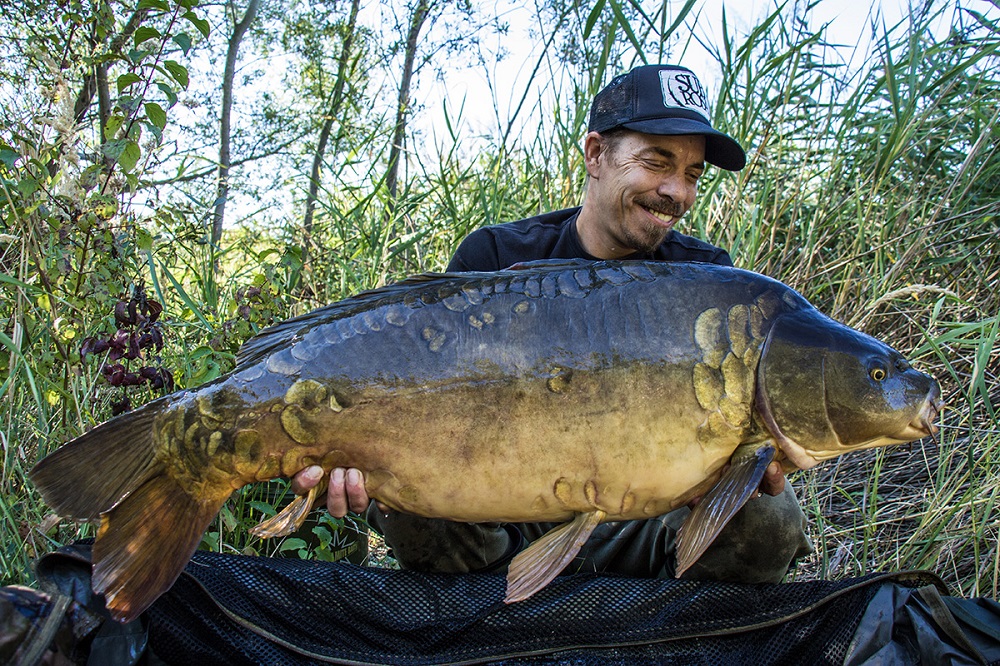 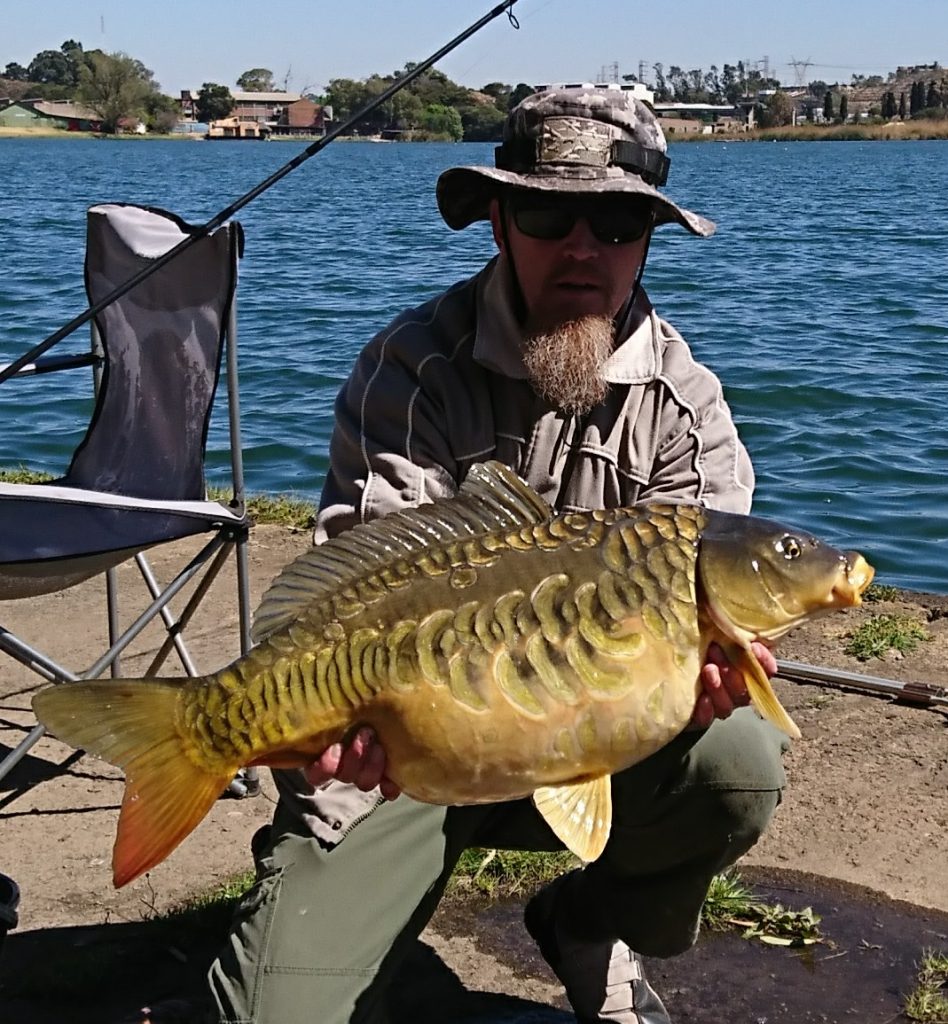 Around the world in 80 seconds – July