This wild river carp fell for a fake bait dipped in our new Mulberry Plum liquid. Caught by Carlitos Mateo 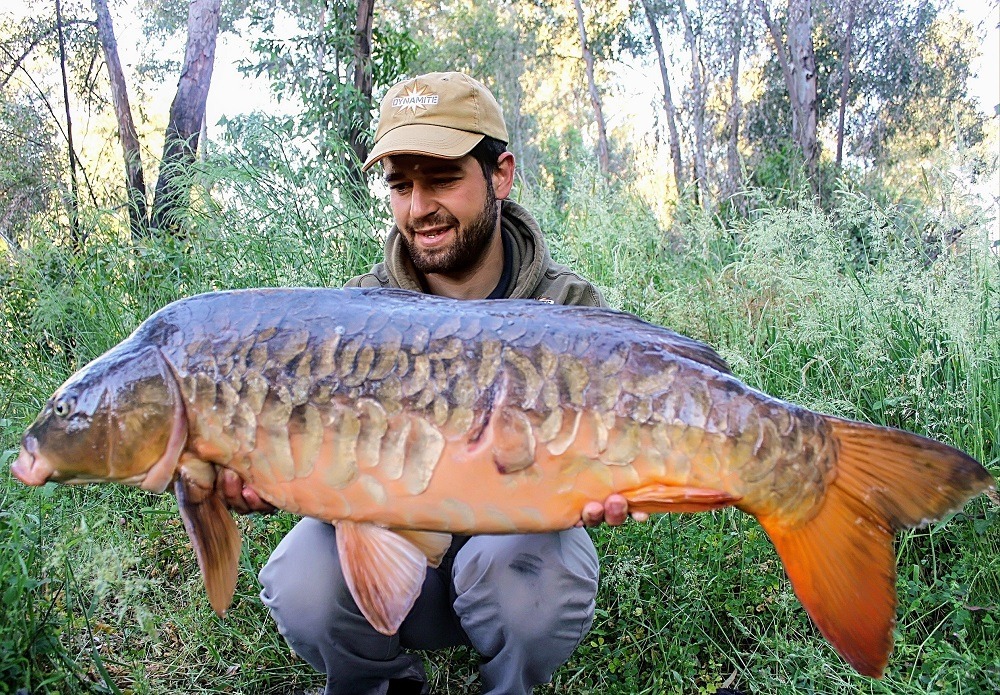 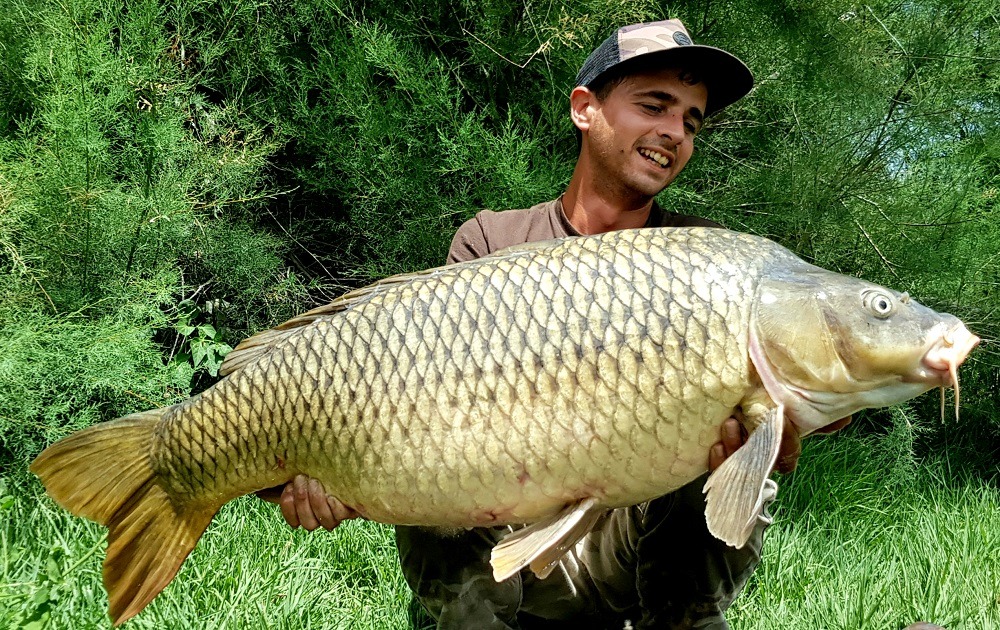 Also on the Ebro, Eduardo Zancada landed this giant 55kg catfish after tempting it using one of our 22mm Marine Halibut pellets flavoured in Squid & Octopus liquid 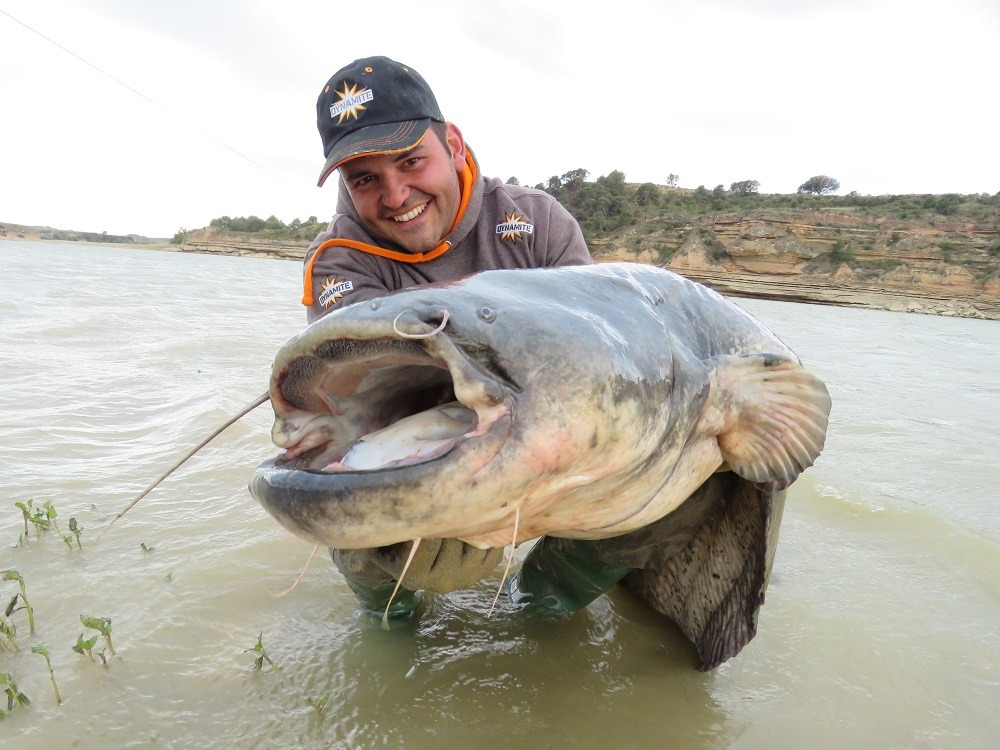 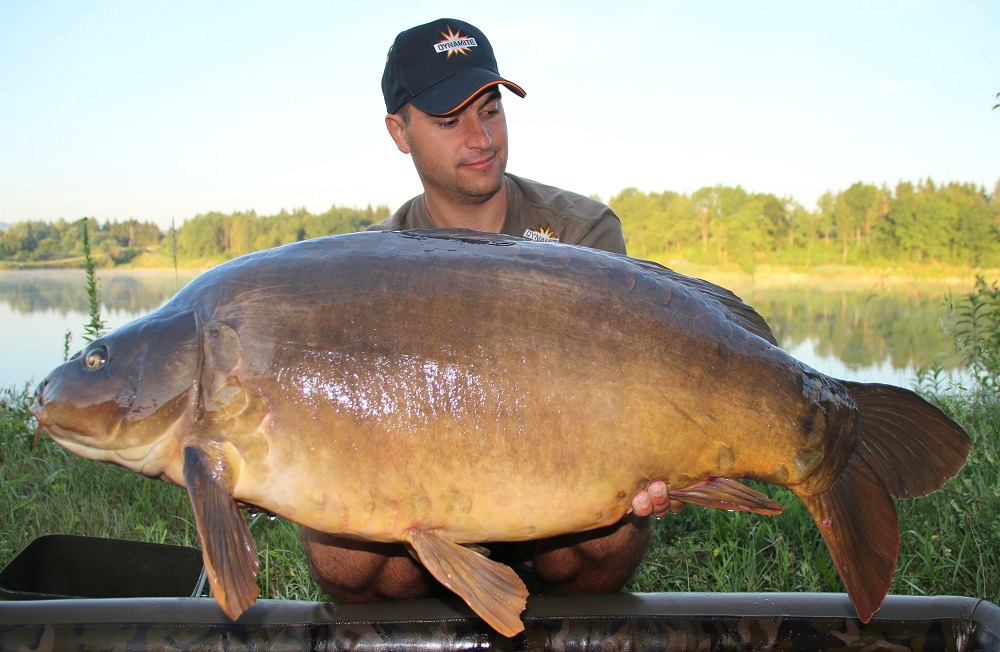 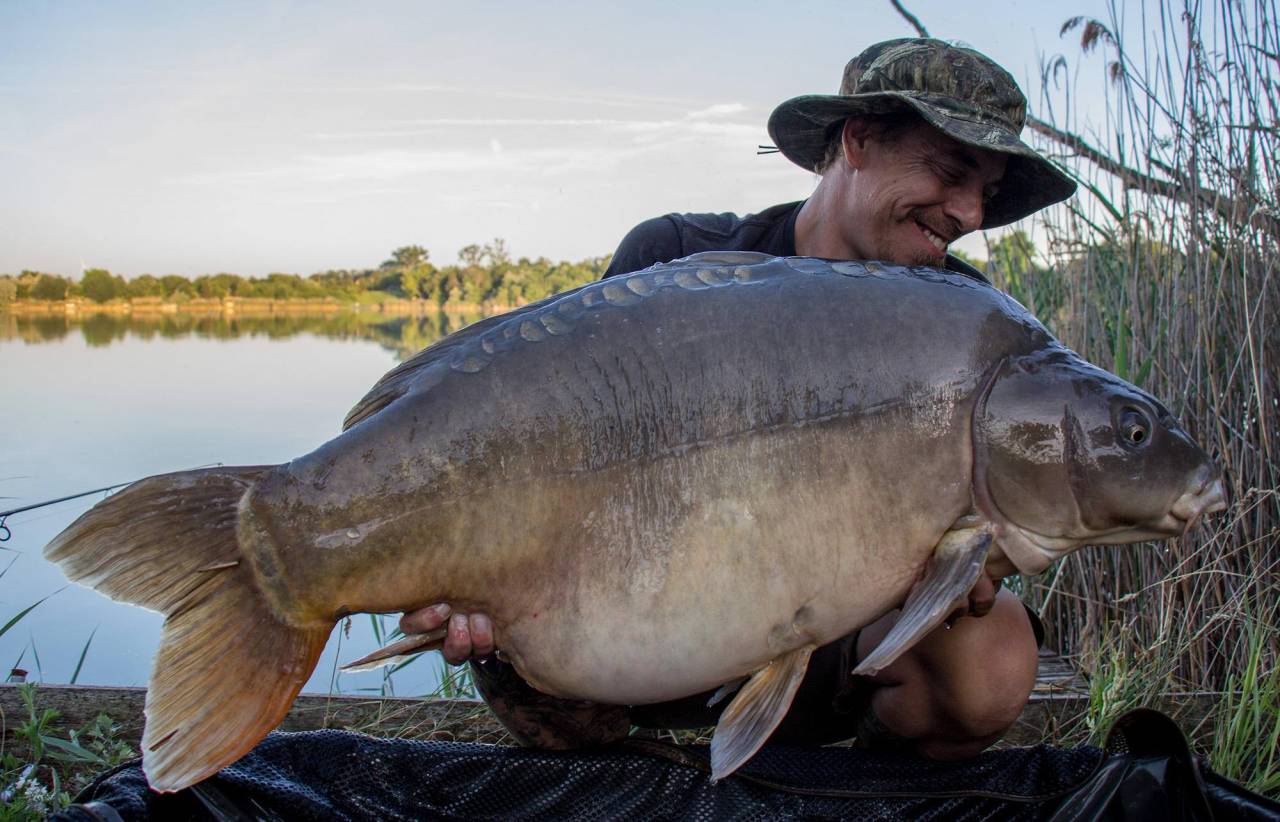 A River Labe lunker for Radek Bis taken while using The Source and Crave combination. 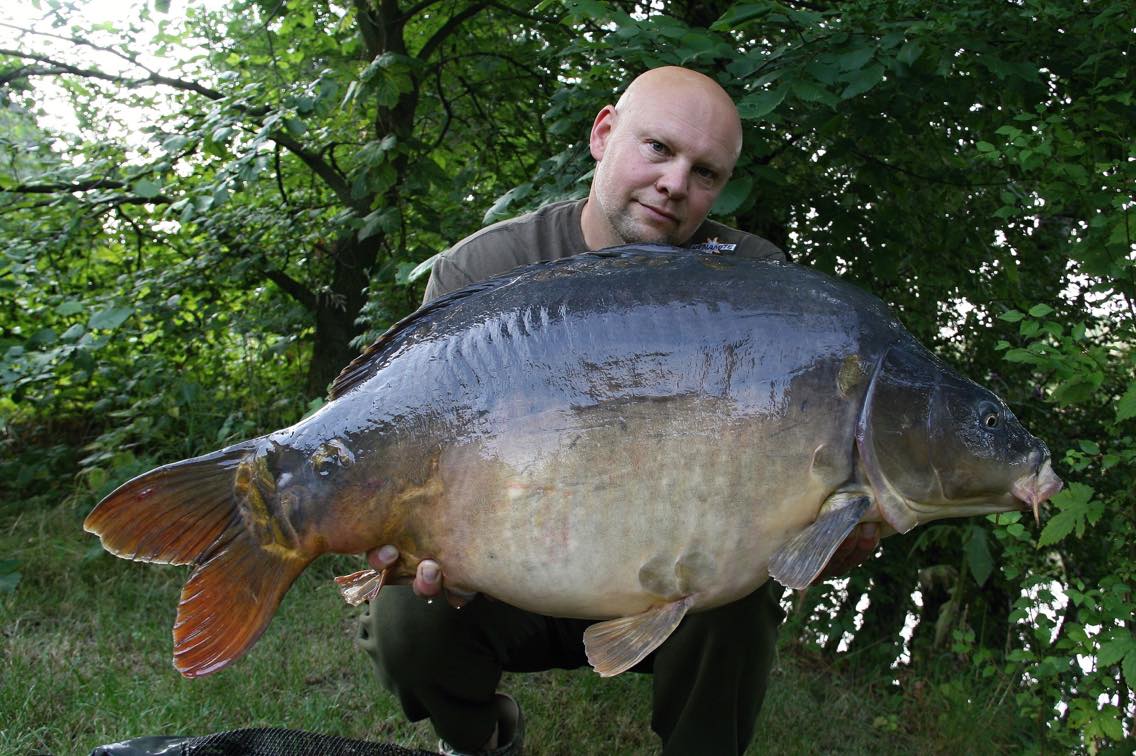 A Lake Sumbar stunner for Srečko Karadžić. Fishing with Krištof Cuderman the pair banked an incredible 33 carp to over 22.4kg mostly using The Source tipped with Hit N Run pop-ups. 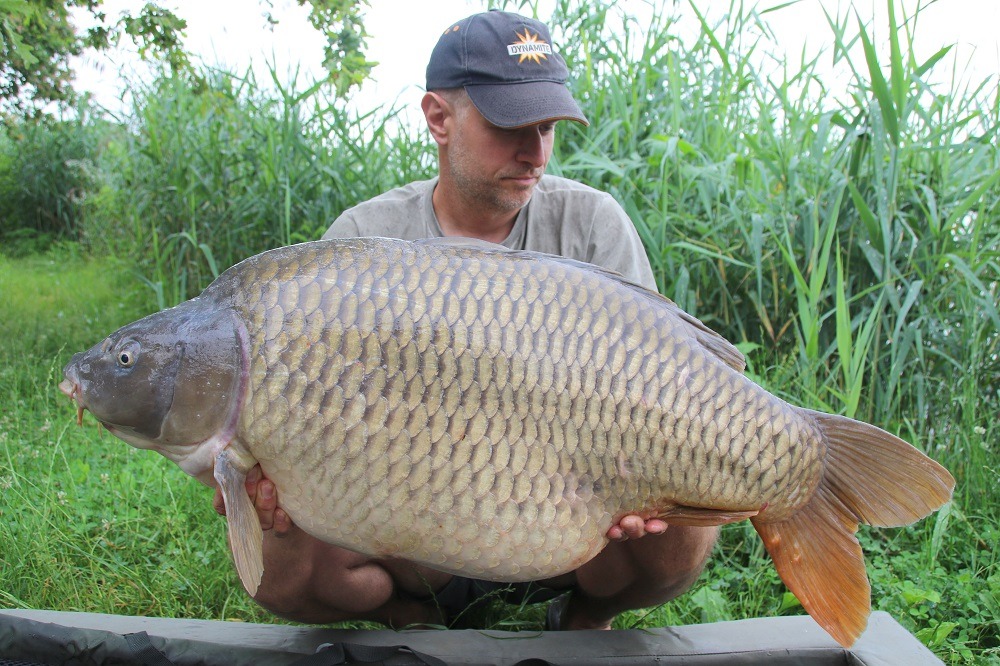 A 10mm Robin Red pop-up was too much to resist for this lovely common caught by Sean Martin while fishing on Bay of Quinte. 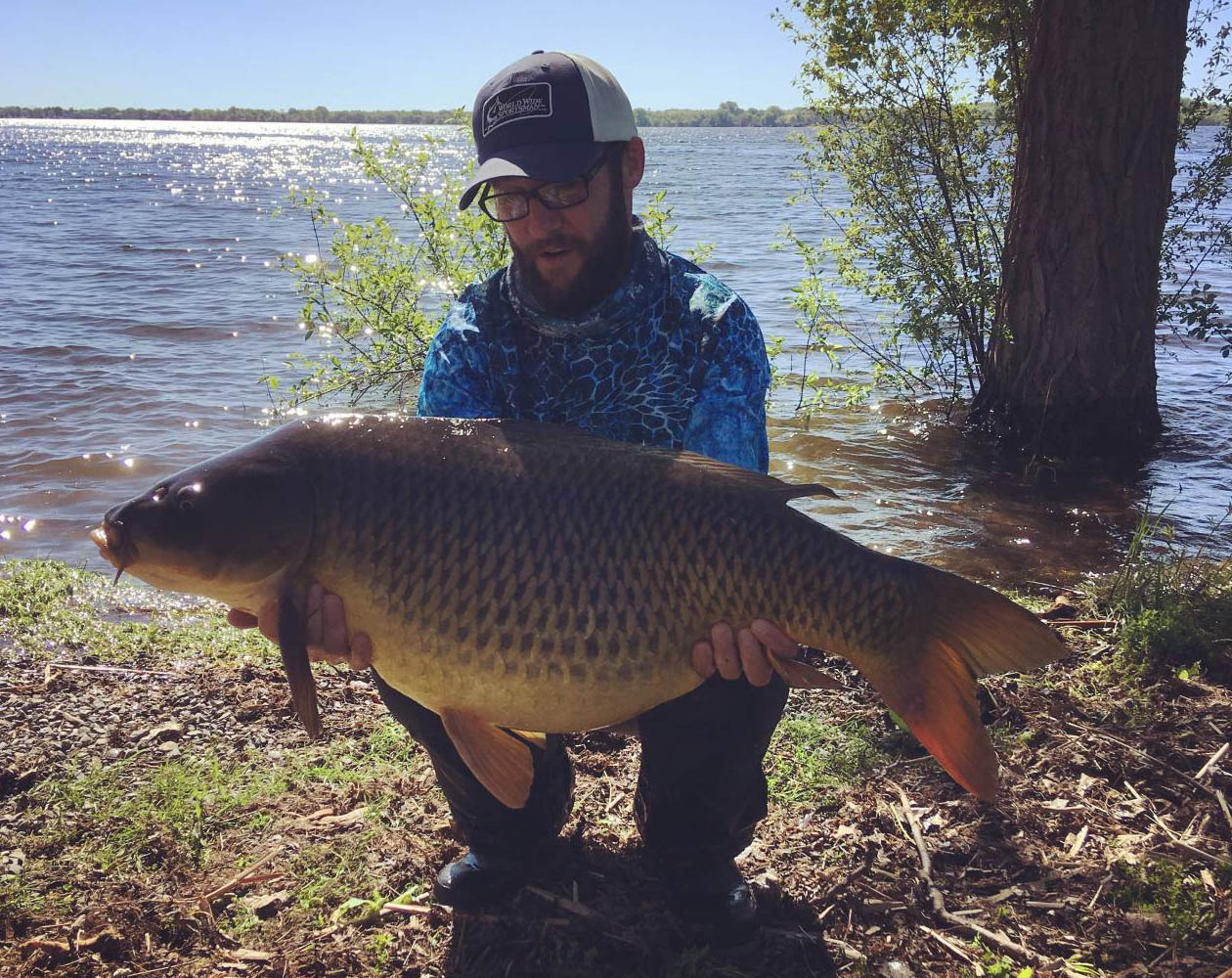 One of Goslawice Lake’s best at 27kg for Slawek Raczka, tempted on a Robin Red Fluro pop-up fished on a homemade boilie. 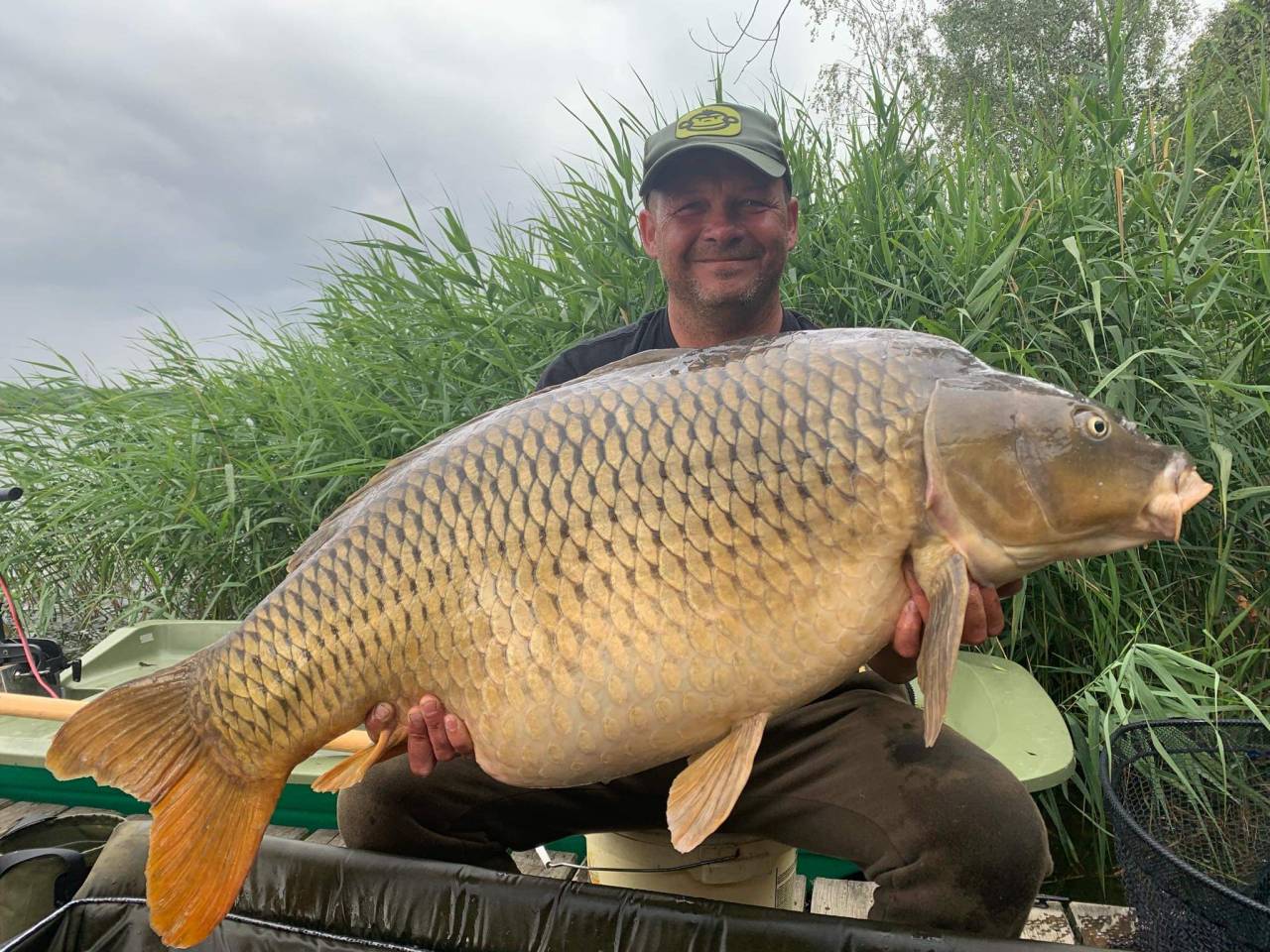