Emir Caro has been campaigning his local syndicate and banked this brute of a common at over 60lb. He used a Monster Tiger Nut bottom bait tipped with a Hit N Run pop-up fished over Frenzied Sweet & Milky Particles. 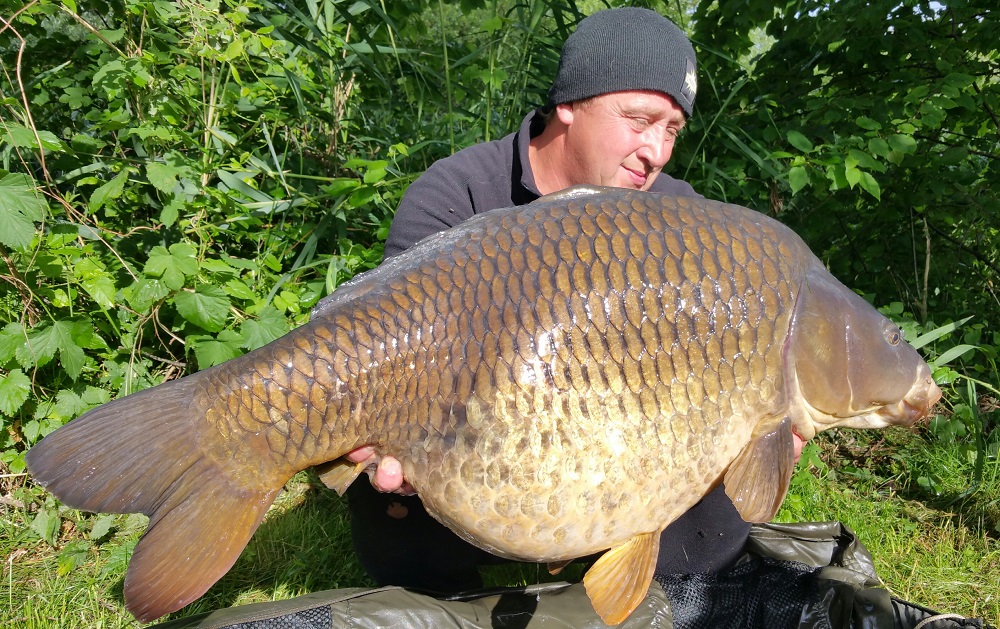 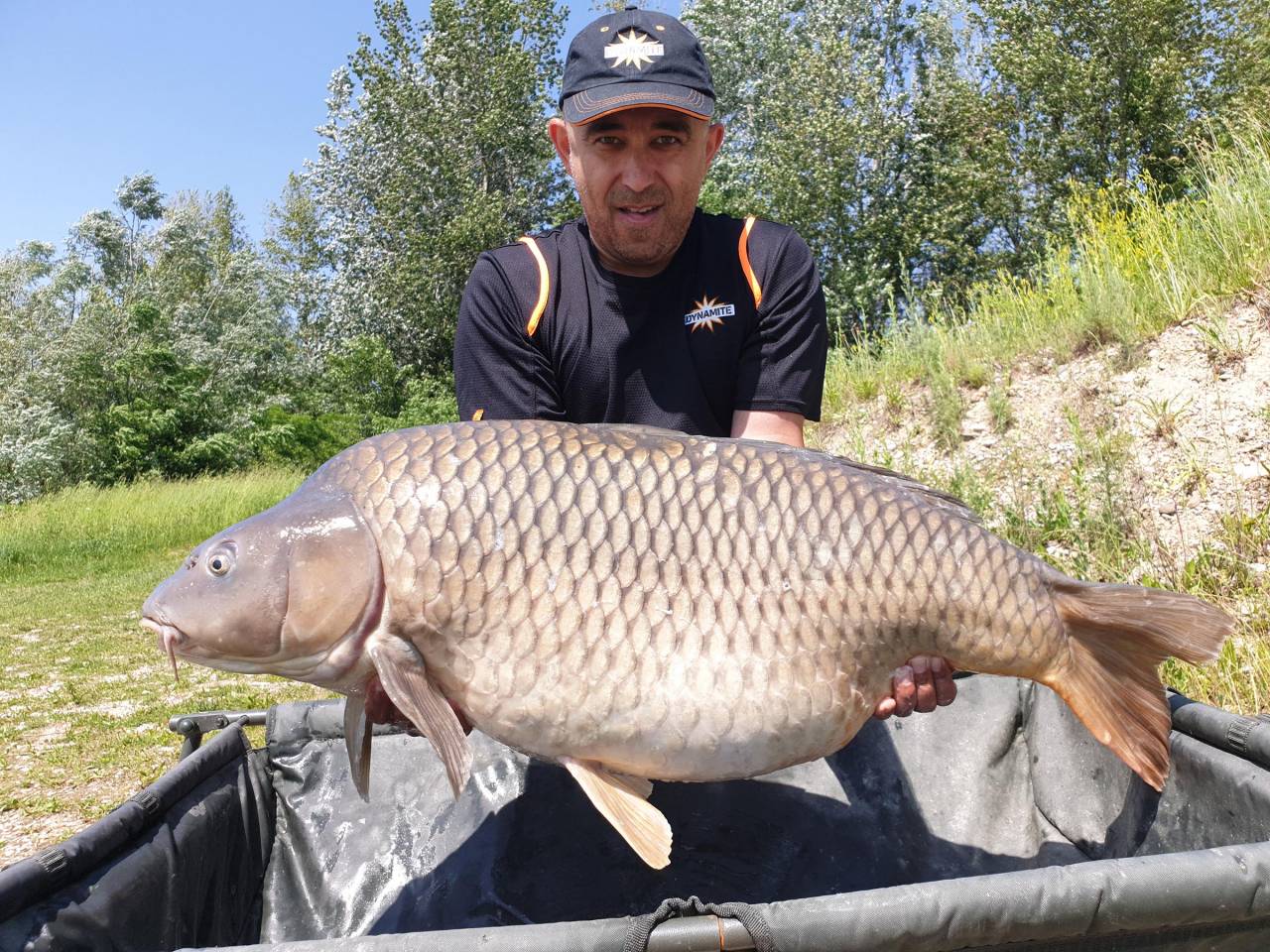 Also in Croatia, Rade Drmić banked this 23kg mirror using one of our two-tone Plum & Pineapple pop-ups from Borovik Lake.. 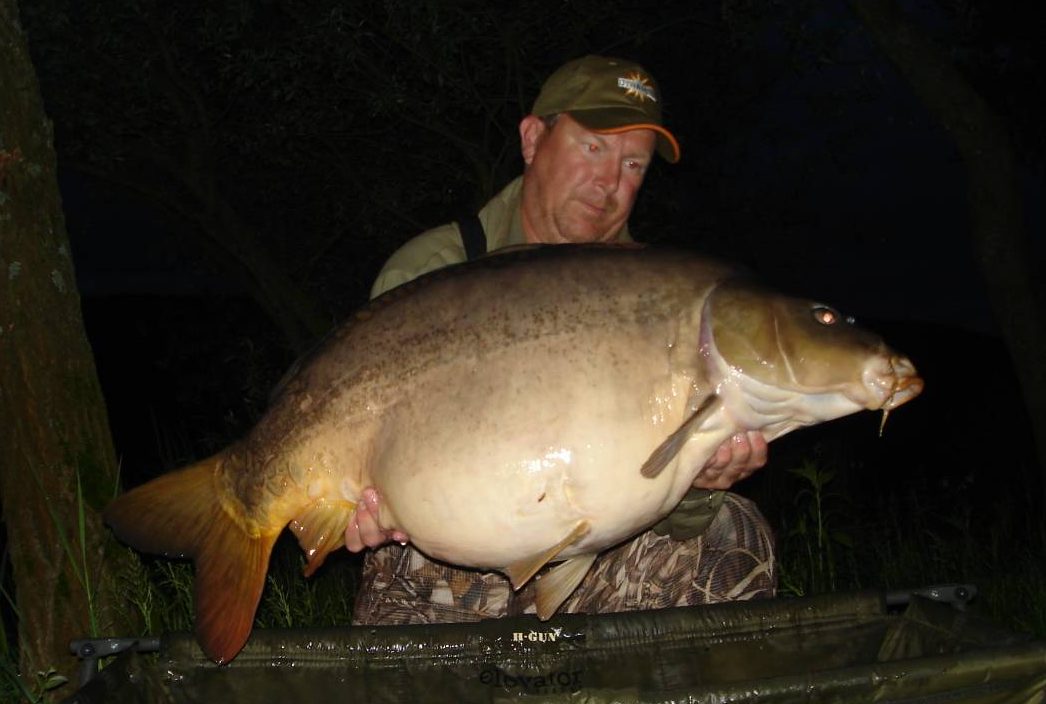 Spanish carper Angel Rodriguez took a trip to France and used our Pineapple & Banana pop-ups on a Ronnie rig and banked this beauty of a mirror from a difficult water.. 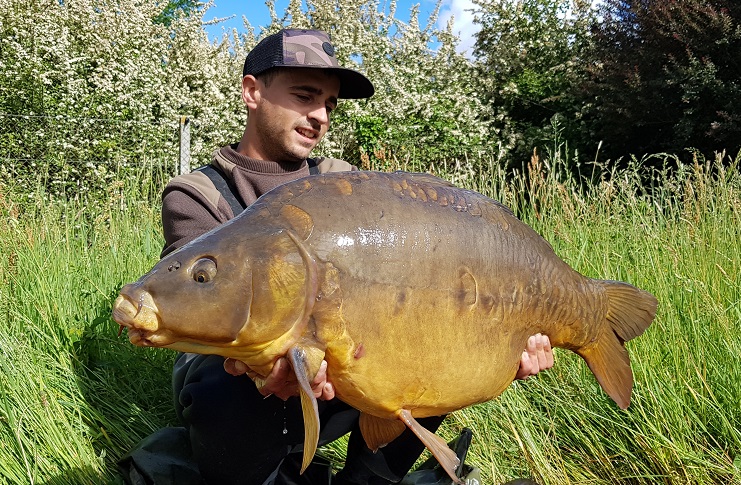 This brute of a common fell to a 15mm Monster Tiger Nut pop-up, a result for Peter John Den Dulk.. 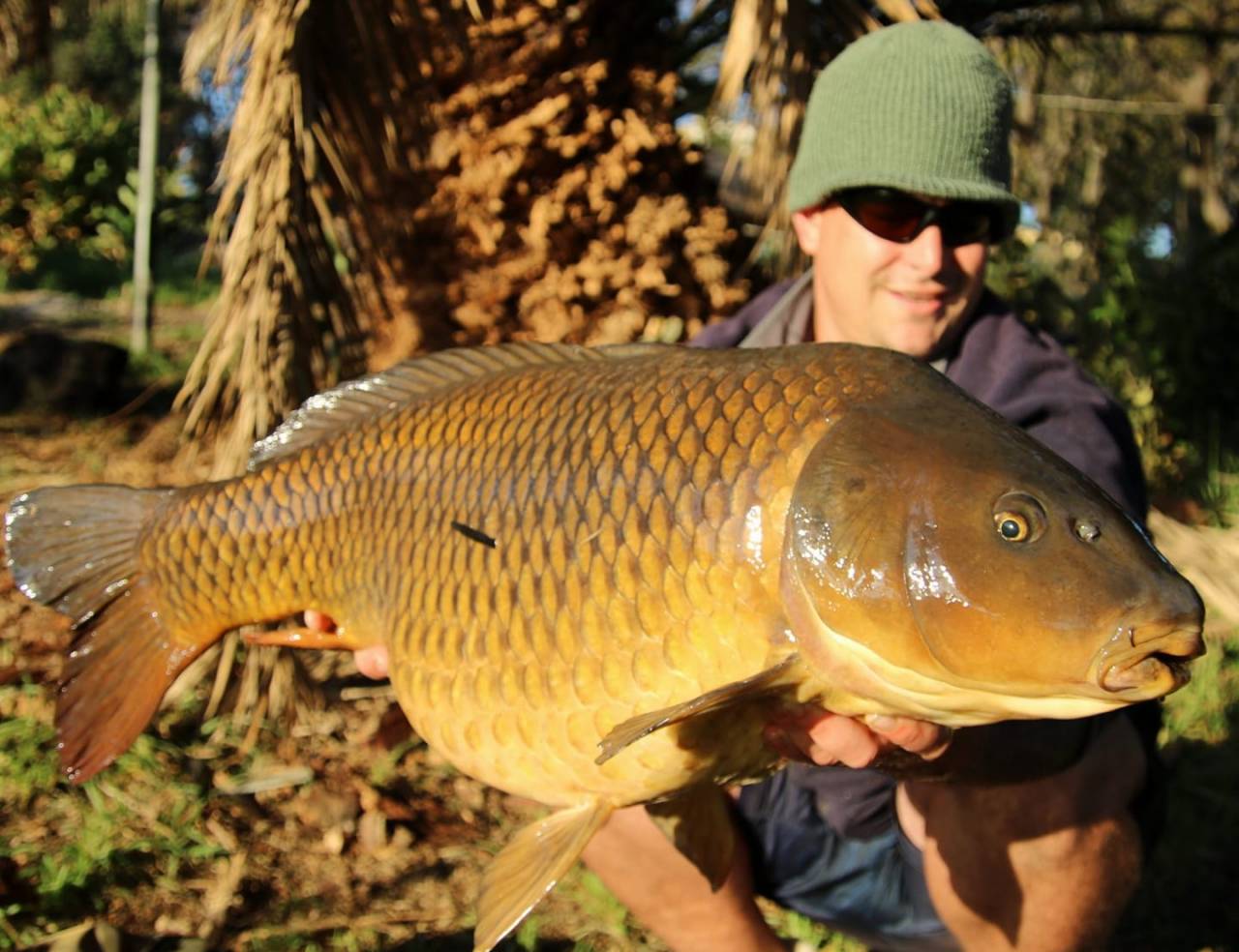 Hit N Run pop-ups have been doing the business on the River Ebro for Eduardo Zancada. He’s been feeding Robin Red and Marine Halibut pellets to attract fish into his zones. 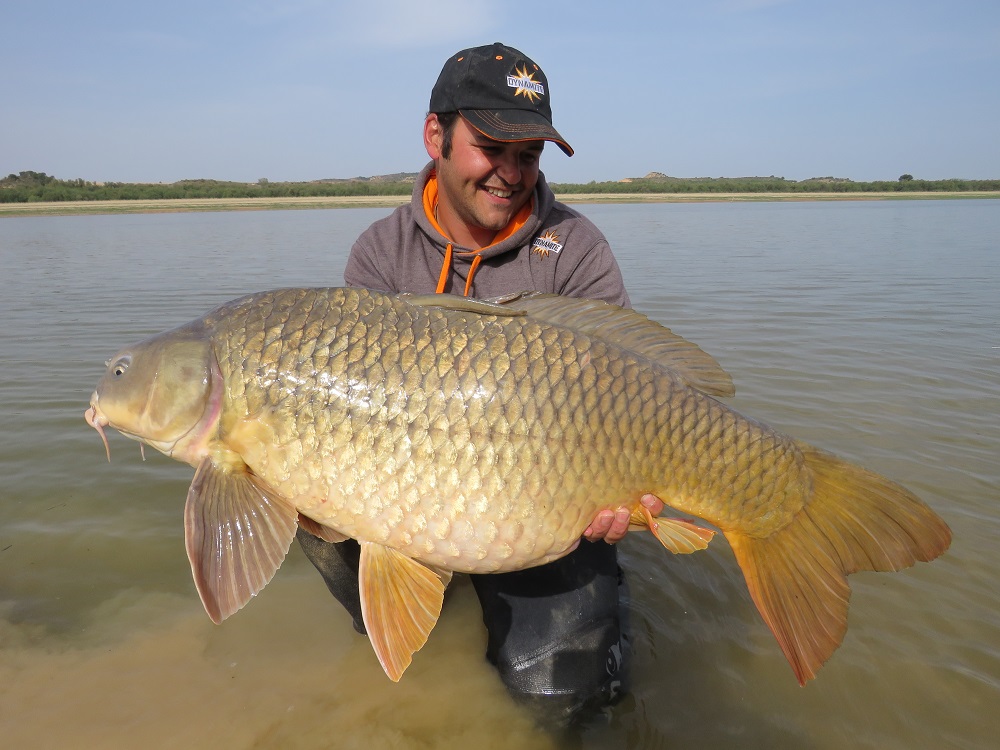 A 20mm Red Amo boilie was the weapon of choice for Remond Van Dijk who banked this pristine common from a public dutch water.. 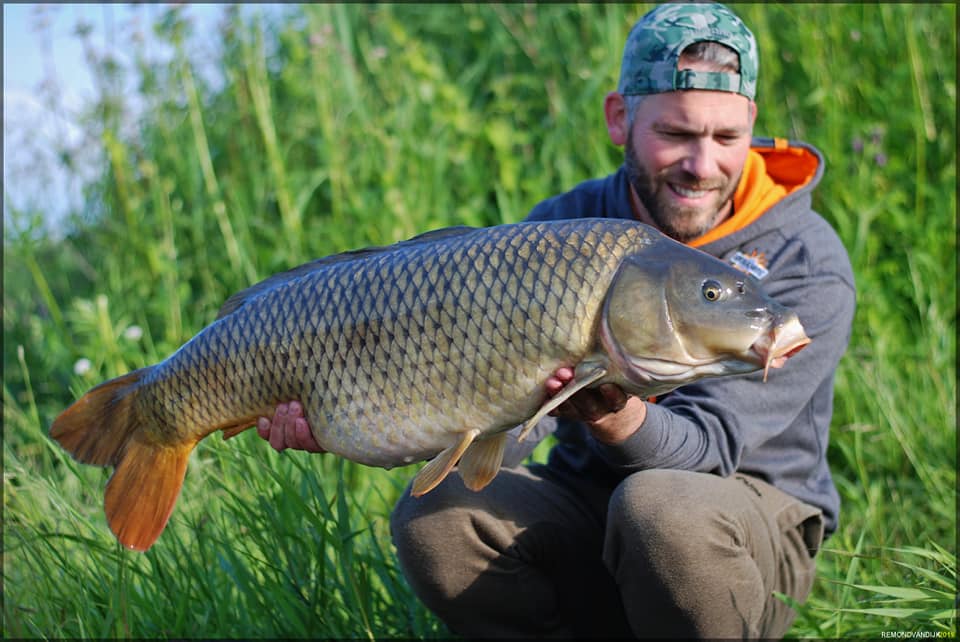 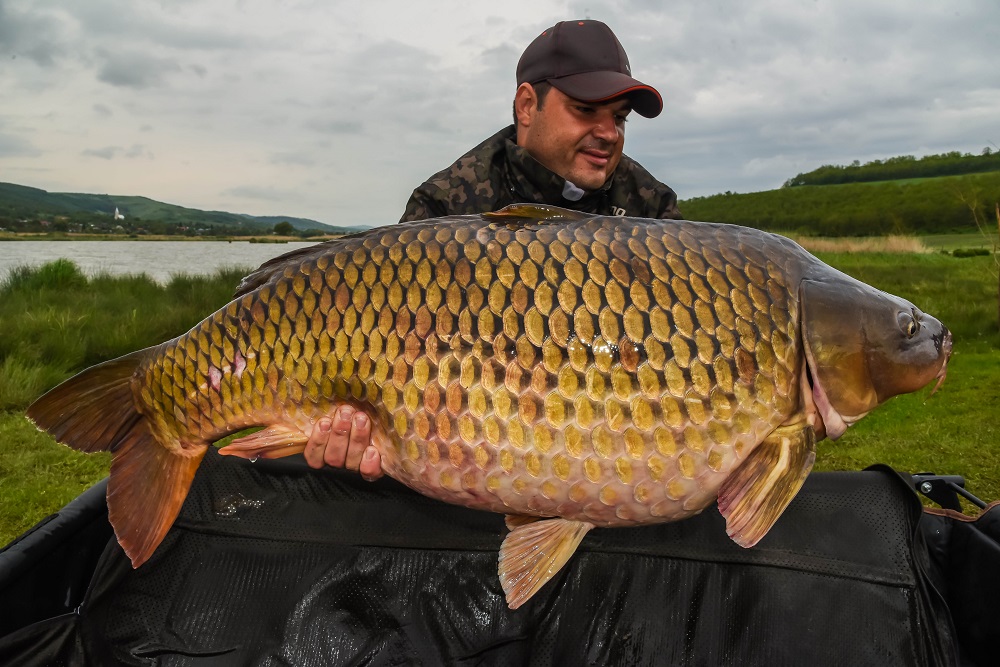 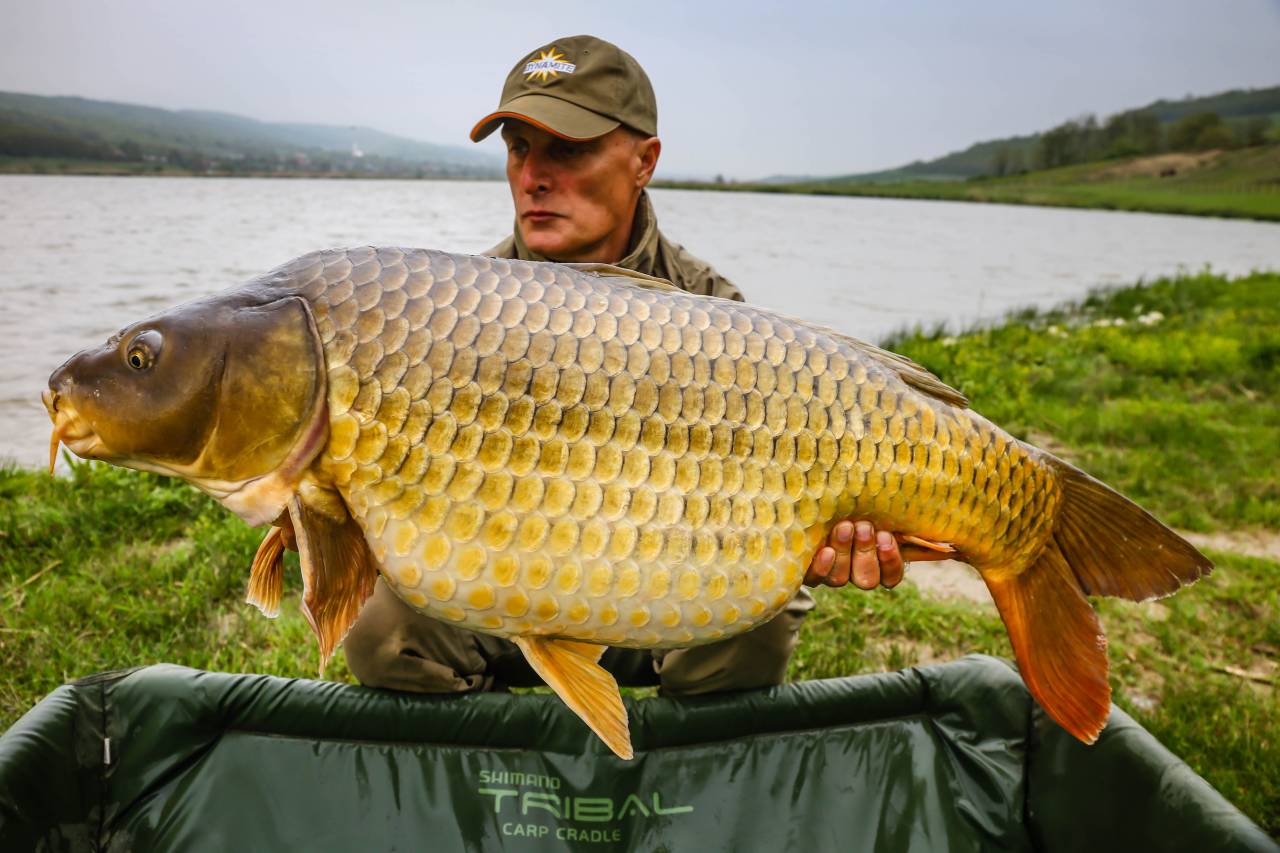 A water near New York City was the venue of choice for Raphael Biagini recently. He’s been using Monster Tiger Nut boilies and Frenzied Tiger Nuts to tempt several fish including these two stunners.. 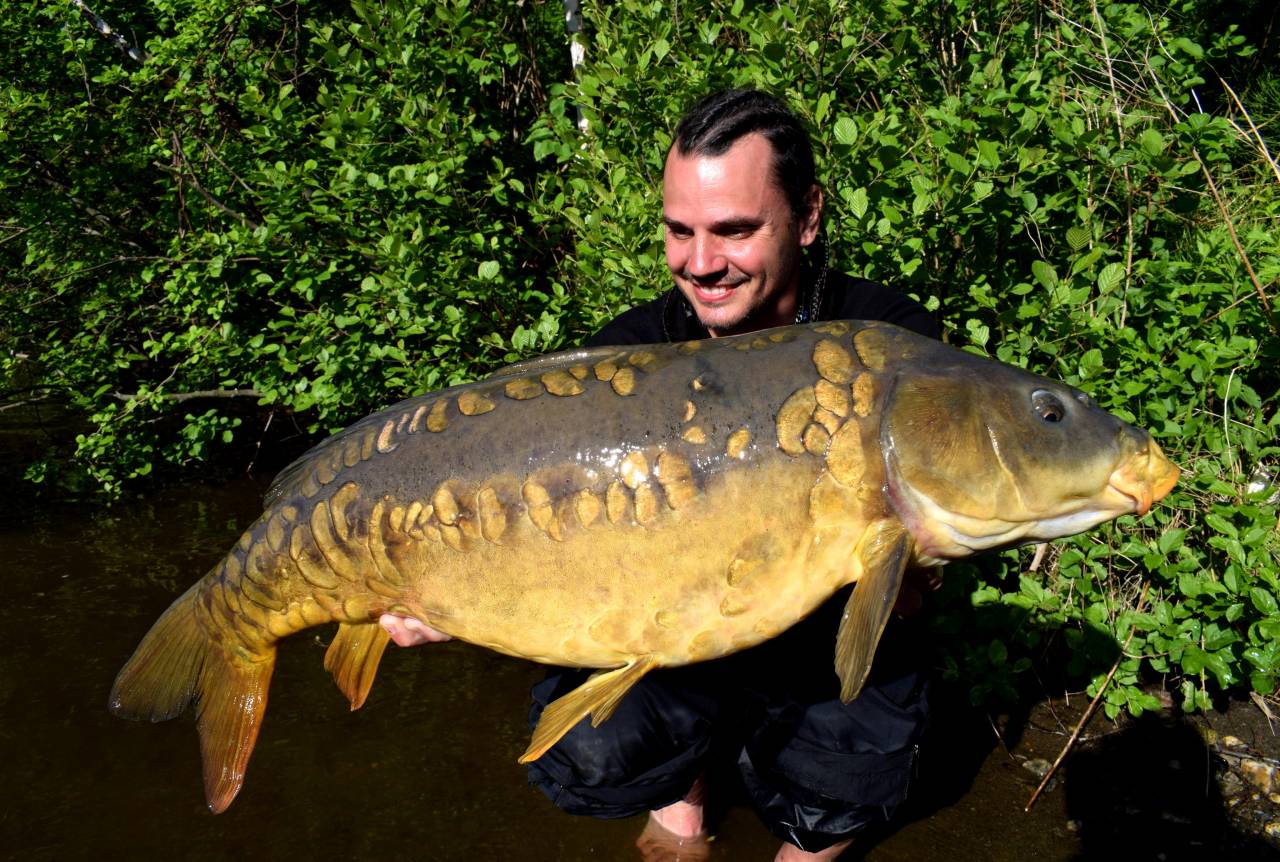 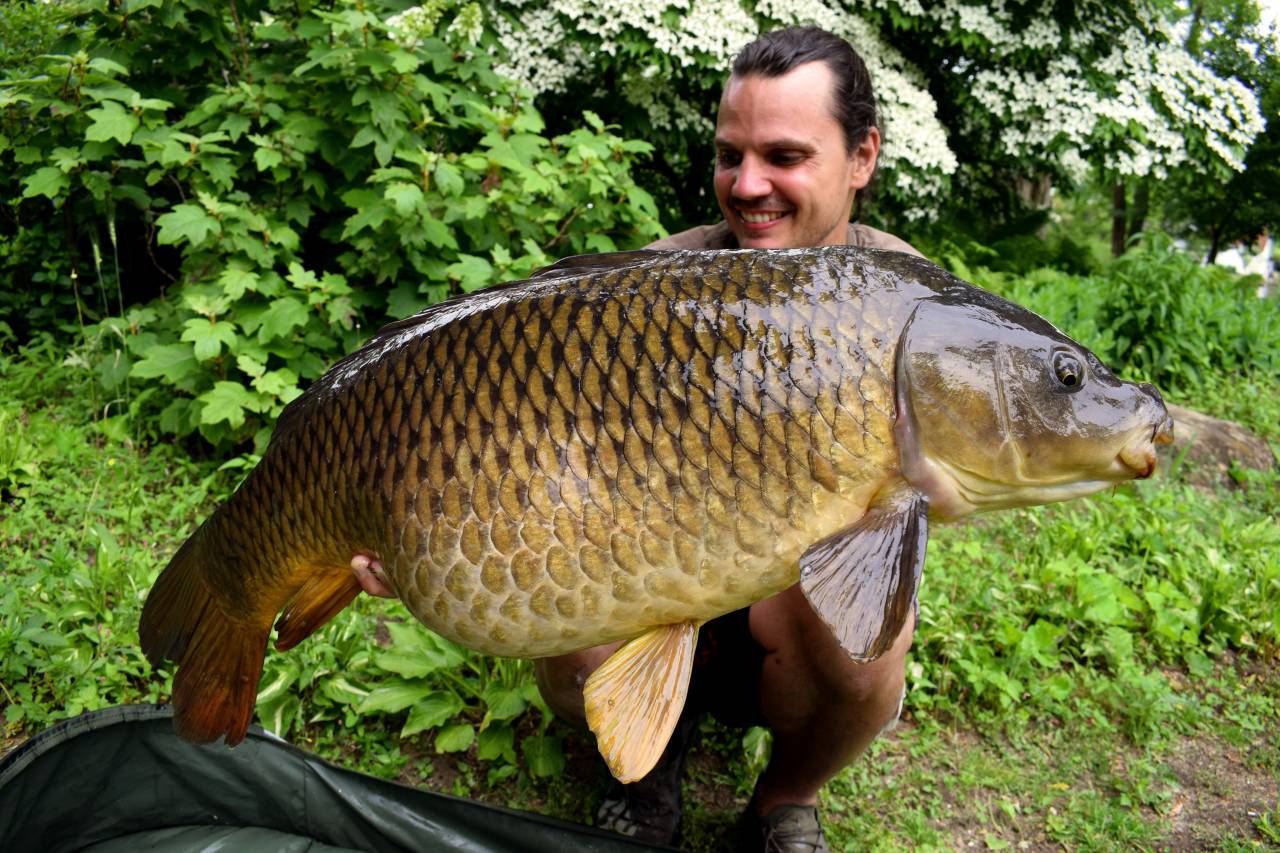