This month Ian finishes his winter campaign on Horton between two fishing shows..

Well since my last diary its been full on show season. First it was the Northern Angling Show which as usual was epic except for the fact it took me over seven hours to drive home after. Next year I think train or plane.

My last trip on the Boat Pool was next on the cards and I promised myself that as soon as the dreaded catfish woke up I’d move my attention somewhere else and this trip not only produced four catfish to me but the two-tone common once again made an appearance at over 46lb but sadly not to me. Young Jamie the student asked where I thought he should set up for his overnighter and I said Left Point. 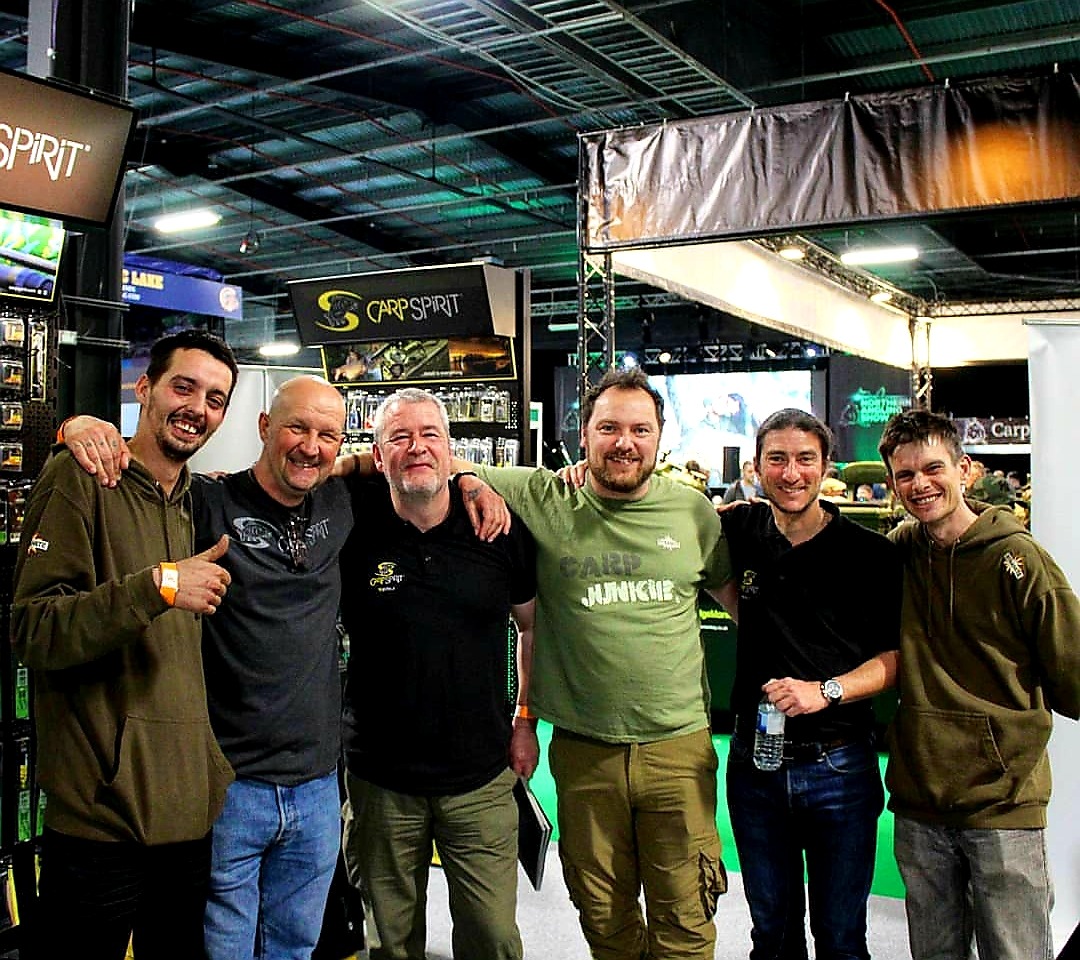 I have never begrudged anyone a carp and as I clicked away his pics of his new PB I was genuinely happy for him .  So my Winter on the Boaty was over , 20 nights fishing for a total of 30 lovely carp. No complaints there as it had been an awesome winter. 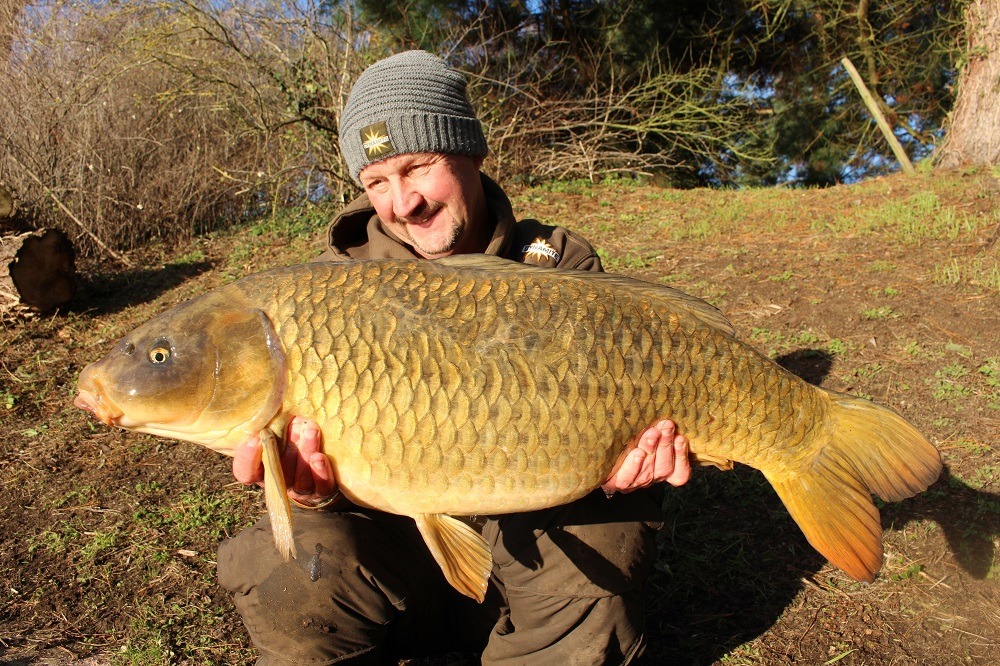 I’ve had an awesome winter on Boaty

Next for me was my monthly Total Carp Trouble Shooter feature. Myself and client Paul set up in atrocious conditions on Linear Fisheries Oxlease lake for 24hrs . We tried hard but it was tough and I registered just one low double but we did have a laugh as usual though.

The Big One Stoneleigh Park show was calling and in all honestly I did not know what to expect as this was a new one to me . I needn’t have worried as it turned out to be a brilliant weekend. I had a 30 minute slot on the stage with my new Carp Spirit team member Sir Rob Hughes and thoroughly enjoyed it. The team I now work with are absolutely brilliant and it’s a laugh a minute but the work gets done. As usual after every show I was slaughtered for a few days with sore throat and sickness.

I have just returned from my first trip out this week and It was a working trip with Dynamite Baits intrepid reporter Mark Parker, I managed a lovely 31lb Mirror along with two bream and a cracking tench. This was on my local club water Cobbetts Lake ran by Woking & District Angling Association. Family time now as son Sammy and his partner Cara have popped up for the weekend with Sammy’s four Rugrats . 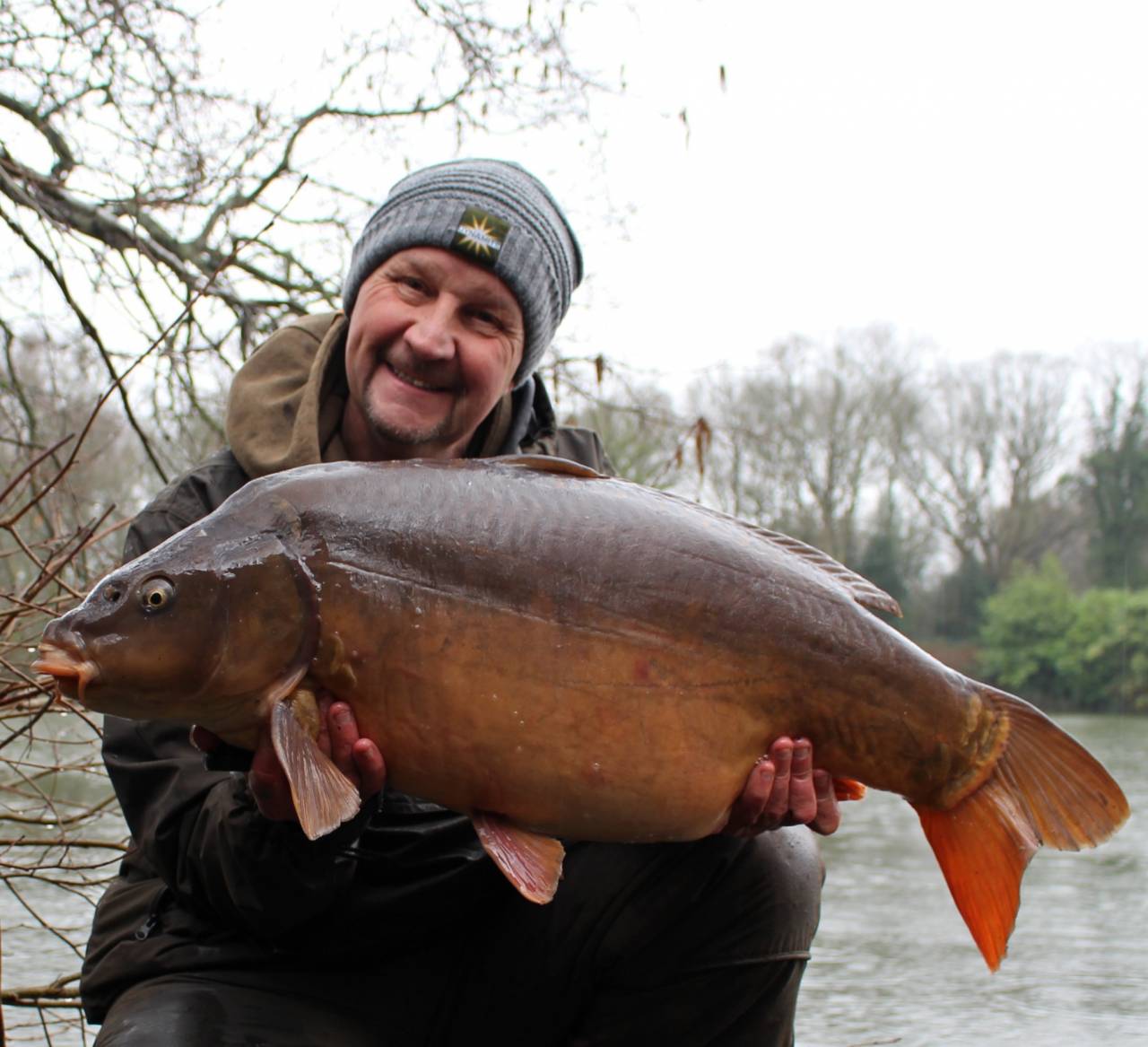