This month, Rob does some filming for the latest Understanding Underwater and Day Ticket Travels series before heading off to a day ticket water for some runs.

Where September and early October have been pretty good months, late October and November can be really tricky times of year. The water is cooling, and when it rains, the water cools even quicker. Rain in the summer oxygenates and in the deep winter it even warms the water, but I find that periods of heavy rain in late autumn are always a bad sign.

It cools the water too quickly and knocks the fish off the feed. I’m sure that’s been the story of many sessions this month and social media catch reports are light. I’ve been caught out a few times myself although I haven’t done that much carping as I’ve been doing a lot of filming, both for Dynamite and also for the On The Bank TV series.

There is some really good stuff coming out on Dynamite‘s page this year, including the  Understanding Underwater series of which episode two will be hitting the channel anytime now.

Earlier in the month I had a brilliant trip with Ian Russell over to The Sanctuary in Essex. It produced the fish of the month for me, but more of that in the next film. 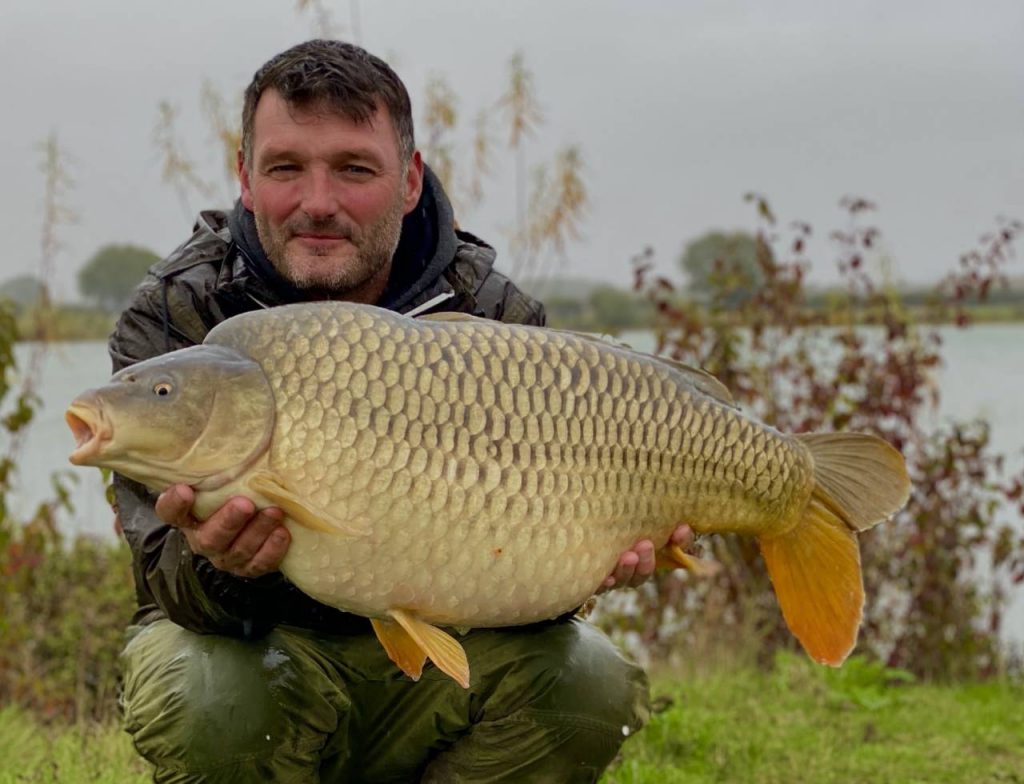 We struggled for a while, but a change to Yellow Hut n Runs on Zigs made all the difference. 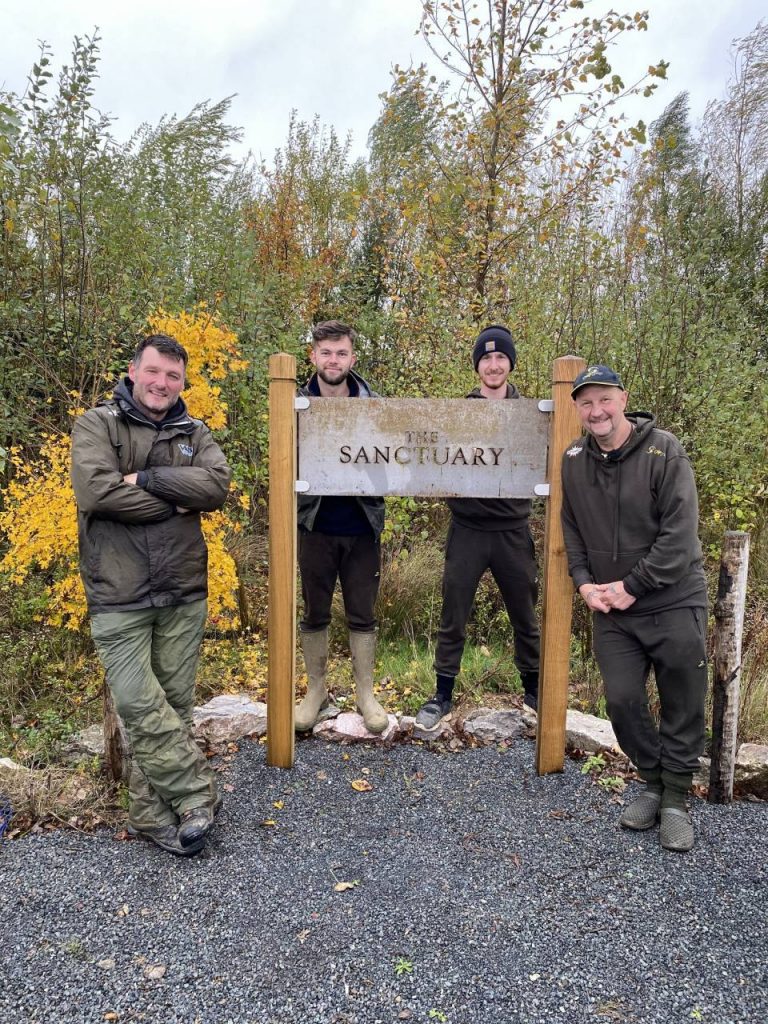 Always a pleasure being out with this lot. Steve Mike and of course Ian.

One of the things that is absolutely clear at the moment, is that if you’re not on them you’re not gonna catch them. Sometimes even when you are on ‘em they’re not interested in feeding. Feeding windows are becoming smaller, bite times more specific, and the fish aren’t moving round the pond as much as they would normally do.

We were filming the next Understanding Underwater recently at Junction 12 which is a Reading and District Angling Association water. There was only one carp caught the week before we got there and nothing the week before that, so whilst we were hopeful of catching a fish, it was never going to be easy.

I went in with a fairly natural approach including some maggots and casters which normally turns them on at this time of year. Having the dive kit with me allowed me to go in and see exactly what the spot was looking like. It chucked it down with rain both before we got there and also for the first day of the session. In fact it was so wet  that we couldn’t film during the first day.

The next day when I got in the water, and below the surface was a really interesting place. Very different to how it normally is. The upper layers were clear, but in the lower part of the lake, hanging like clouds of mist in the valley, was dead and dying algae. It had been killed by the cooling water and influx of rain.

Now this is quite a natural phenomena, nothing to be concerned about, but these clouds were quite visible. Where there were features on bars such as dugout areas which the carp would normally visit, they were filled with cold water and dying algae. In patches on the bottom it was the same, and it’s little wonder that my bait had not been in touch for the duration of the trip.

The fish quite simply weren’t on the bottom. I did try zigs for half a day with no success, but I’m pretty sure the fish just didn’t move over me. It was one of those times where you know it’s gonna be tough, and it was. It was good though to have the opportunity of going to blow the surface to see it, prove the point and also prove why the bottom isn’t always the place to fish. Zigs are definitely a ‘go to’ at this time of year, especially after rain. 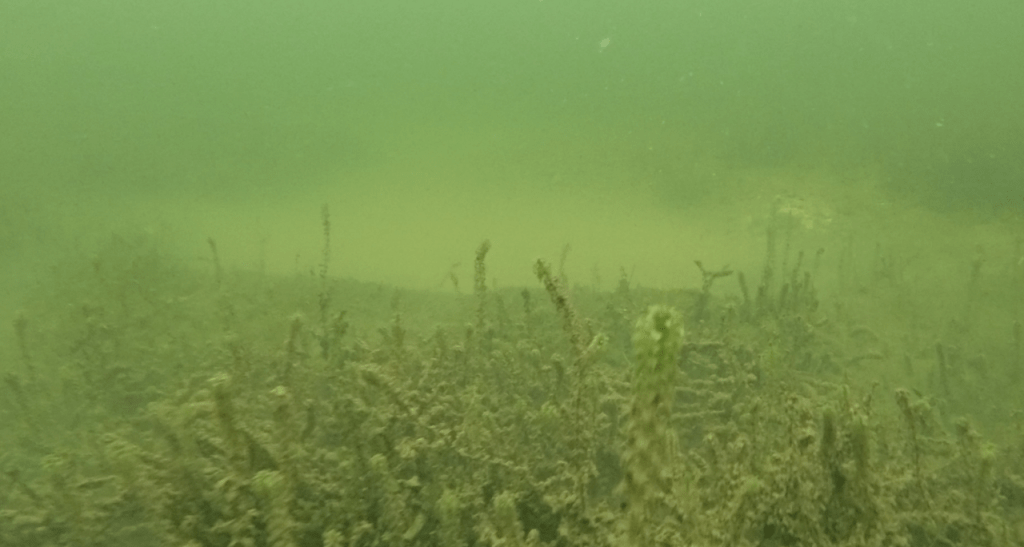 One of the reasons why many lakes have not been fishing well recently. The algae is dying back due to teh cold water influx and there’s loads of pockets of algae fog on the bottom.

I had a nice day trip down at one of my favourite runs waters. I took my son and met one of my mates and his lad who had just started fishing. They wanted to catch a carp, so off we trotted and with a really really busy lake, and not many fish being caught, it was another tough trip.

They weren’t where they usually are, and a lot of people round the lake were struggling when normally there would be fish coning out all over. It was time to put the thinking cap back on. My tactics there are normally smelly sticks with bright pink or white baits at this time of year and they’re almost always successful with multiple runs through the course of a day.

10 carp is not unusual but this was once again a little bit harder. Cold rain and high angler pressure has meant the fish are wary and have slowed down.  I only had my travelling light kit with me and no zig stuff but I fashioned a long hook-link from nylon and used a 12mm yellow Hit N Run as bait.  It was on with the Zigs in the afternoon, and four fish were taken. Job done. Problem solved. 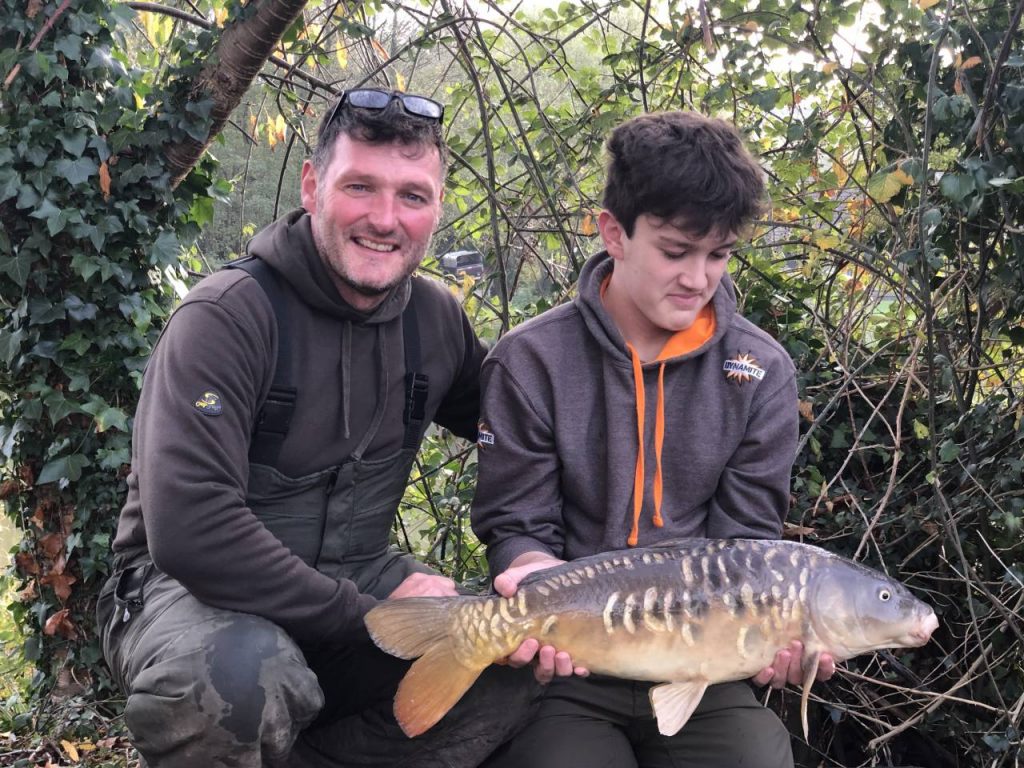 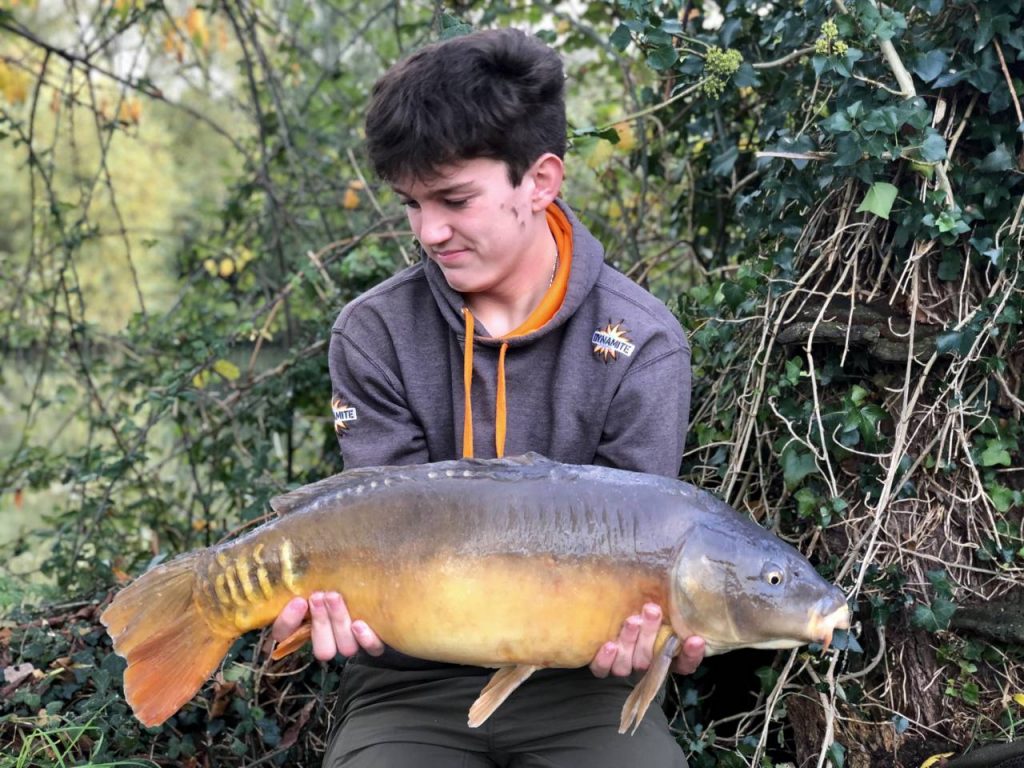 We struggled for a while, but a change to Yellow Hut n Runs on Zigs made all the difference.

You may have seen a very popular film that I made with Andy May recently where we headed out and put match tactics against carp tactics. If not you can catch it here.

I was using smelly sticks, he was using the method feeder and bomb/pellet, and it was a real eye-opener. The numbers of fish we caught were roughly similar (actually I edged him, but we won’t let that spoil the story) and it was clear that the boilie tactics produce much bigger carp than the pellets alone.

Quite a few people mailed and PM’d me regarding the bag I was using in the film. It’s called a Multi-carryall from CarpSpirit and it’s great for short sessions and travelling light. It’s got a hinge top and two pockets on top and a big area accessed from the side so great for access and fishing off a barrow. I keep my hook baits in one side of my tackle and the other for easy access. The main compartment underneath I keep bait and bigger items and it’s all very easy access but compact at the same time. I’ve been really pleased with it so far. 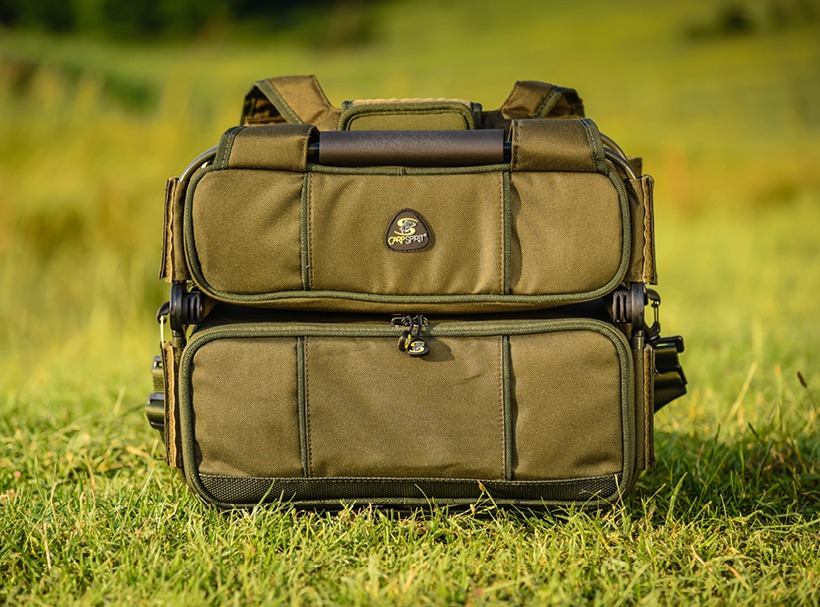 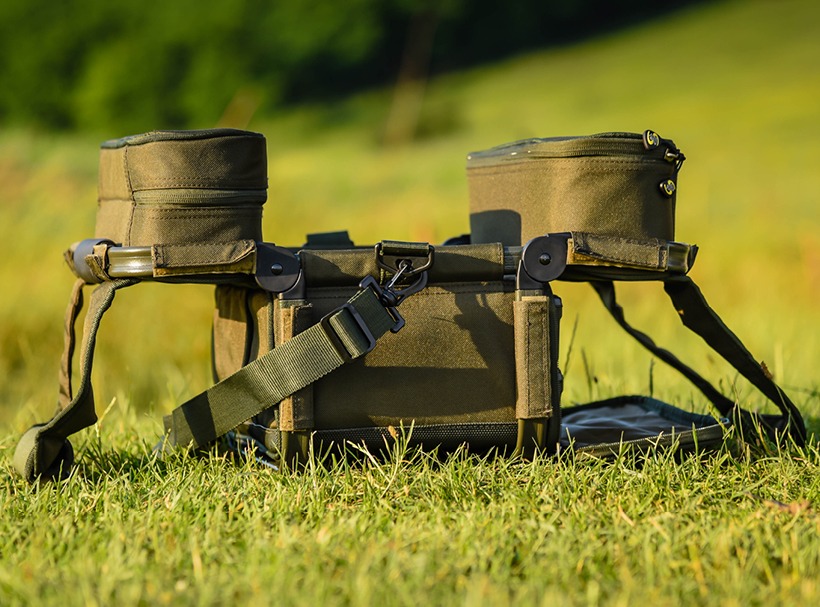