As he celebrates 10 years of being on the team, Kristof picks out some of his most memorable and record breaking carp fishing catches in this two-part article… 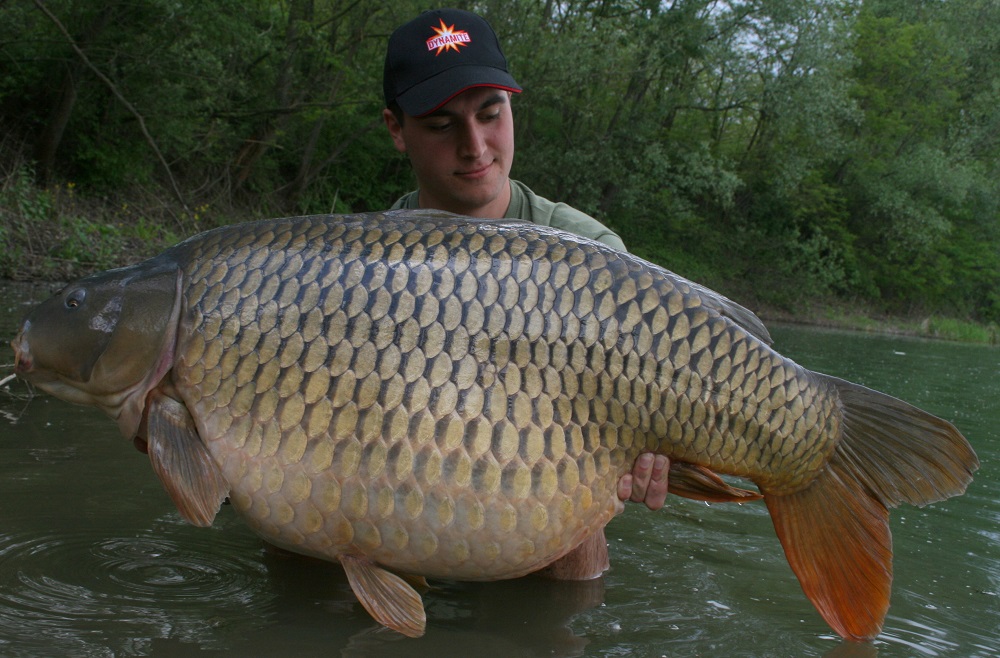 It has been 10 years since I’ve been working with Dynamite. It has been their help and support that has enabled me to achieve many of my goals and records. In this two part article I have picked my favorite carp from each year since 2009 up to today with a little bit of story about each capture…

The carp named Kugla is still one of my favorite catches of all time. It was a hard one to catch and I am very proud I managed to catch it four times. I last caught it in 2009, weighing 26.7 kg which was Slovenian mirror record at the time. 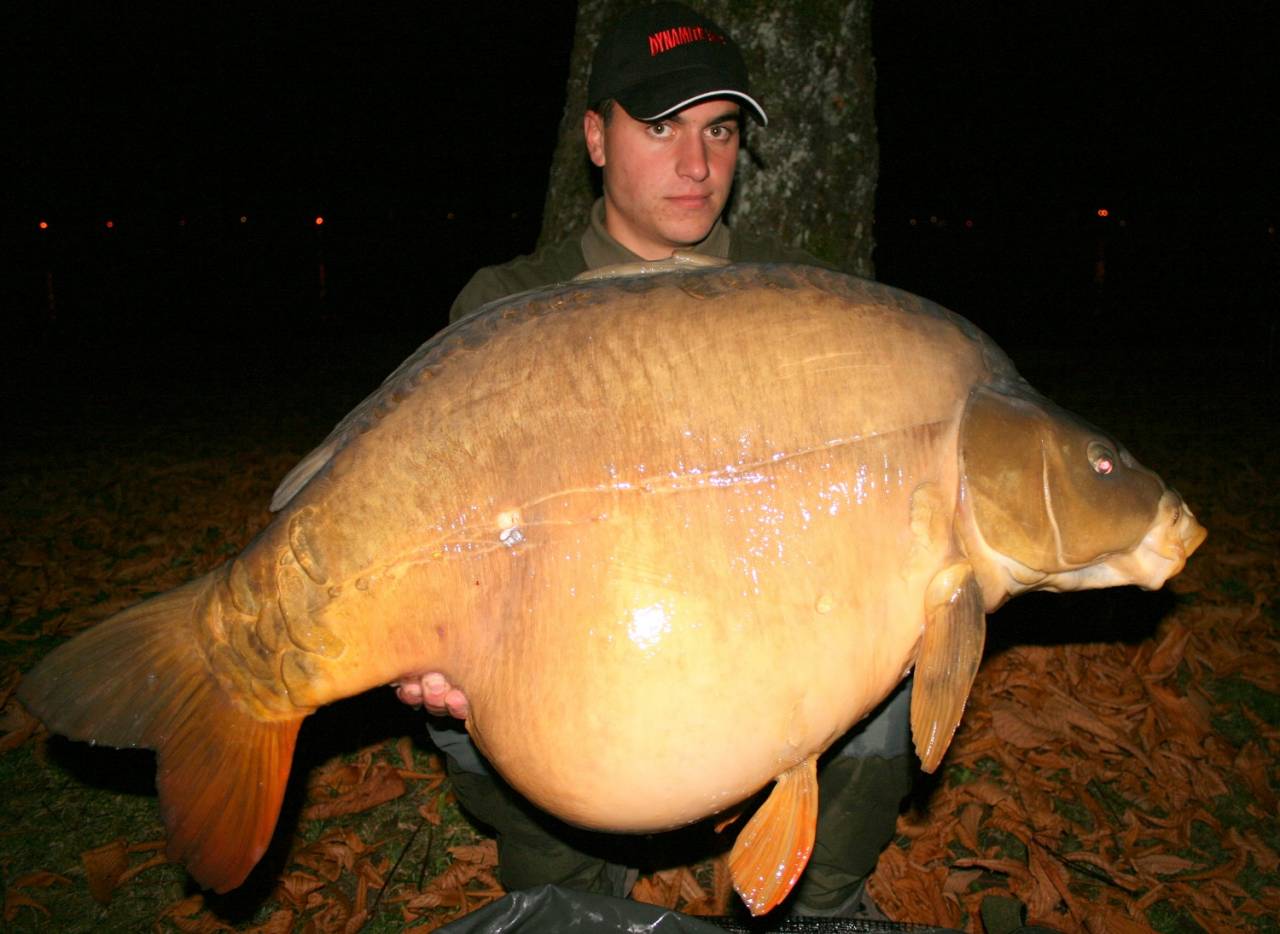 In 2010 I had an amazing session at Šmartinsko lake in Slovenia. I caught four carp over 21.2kg. These four carp were all among the top six fish in the lake at the time. One of them, the 21.5kg common, was my favorite catch of 2010. 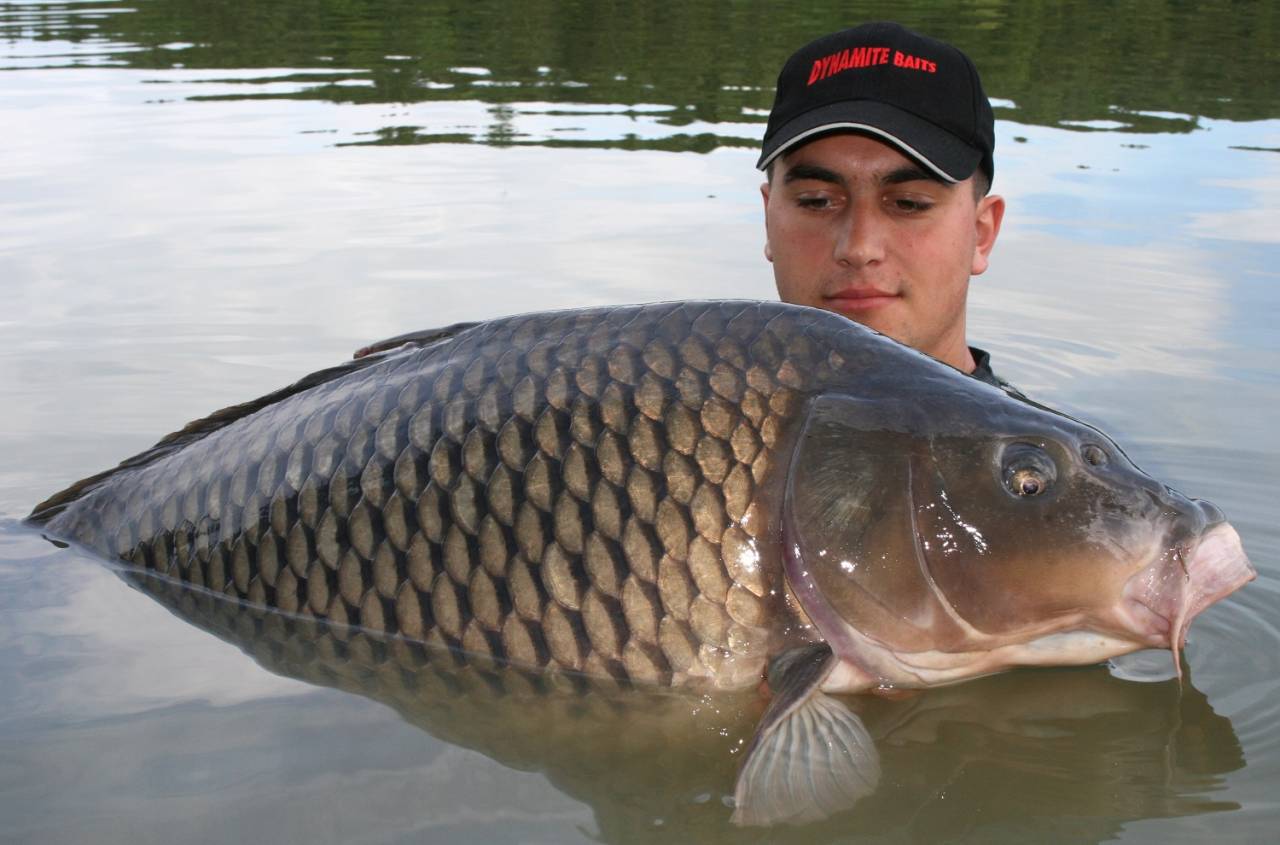 I banked my second ever carp over 30kg and it was named Babyface which weighed 30.7 kg. It was the lake’s record at the time. I remember the fight with this fish as being one of the hardest ever. I can’t remember exactly how long it took but it was close to an hour long. 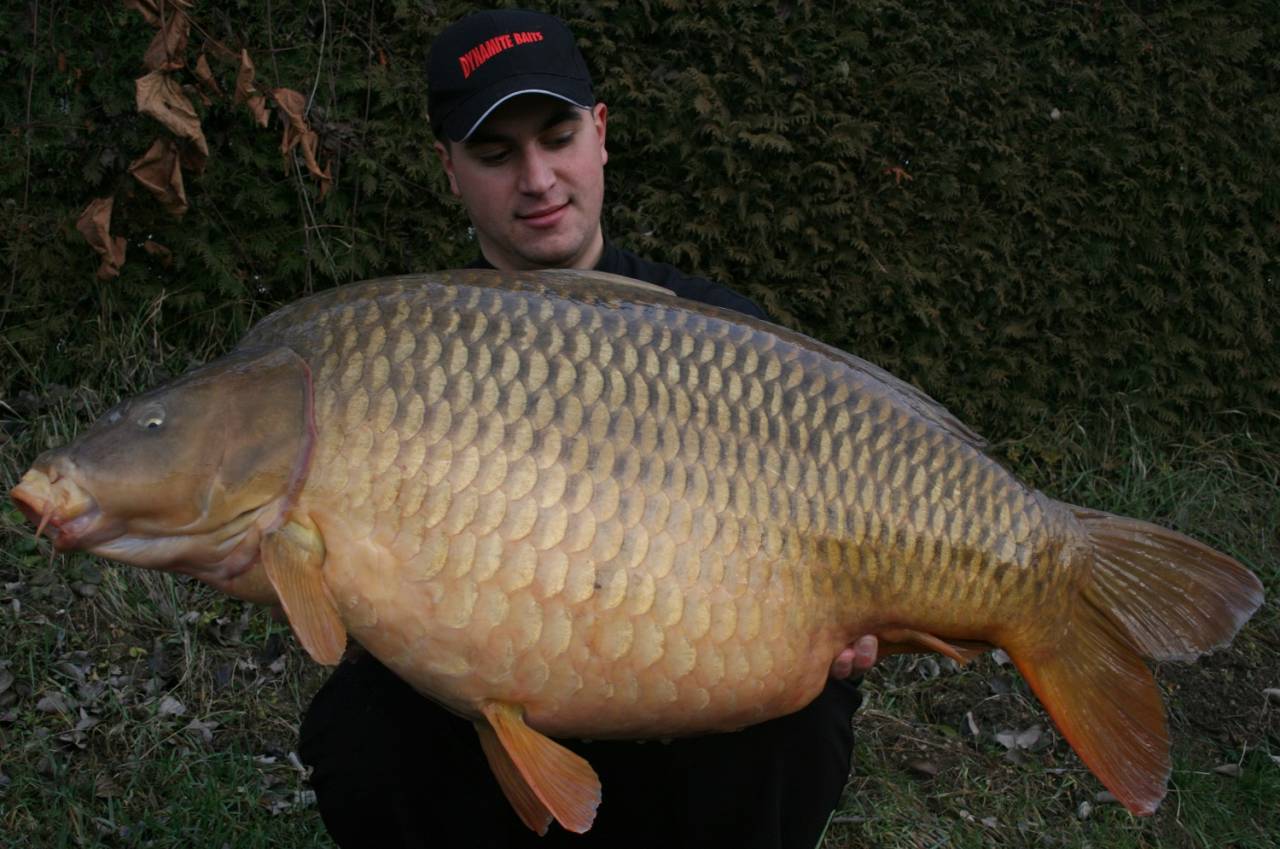 In 2012 I caught the biggest and most renowned carp in Austria for the second time. It was a carp named ‘Erna’ which I managed to catch on a Hi-Attract Dynamite boilie while fishing with my friend Srečko. We managed to land in 24 carp over 20kg in just 9 days. It was truly an unbelievable session. That year Erna weighed exactly 34,0 kg which was Austrian record at the time. 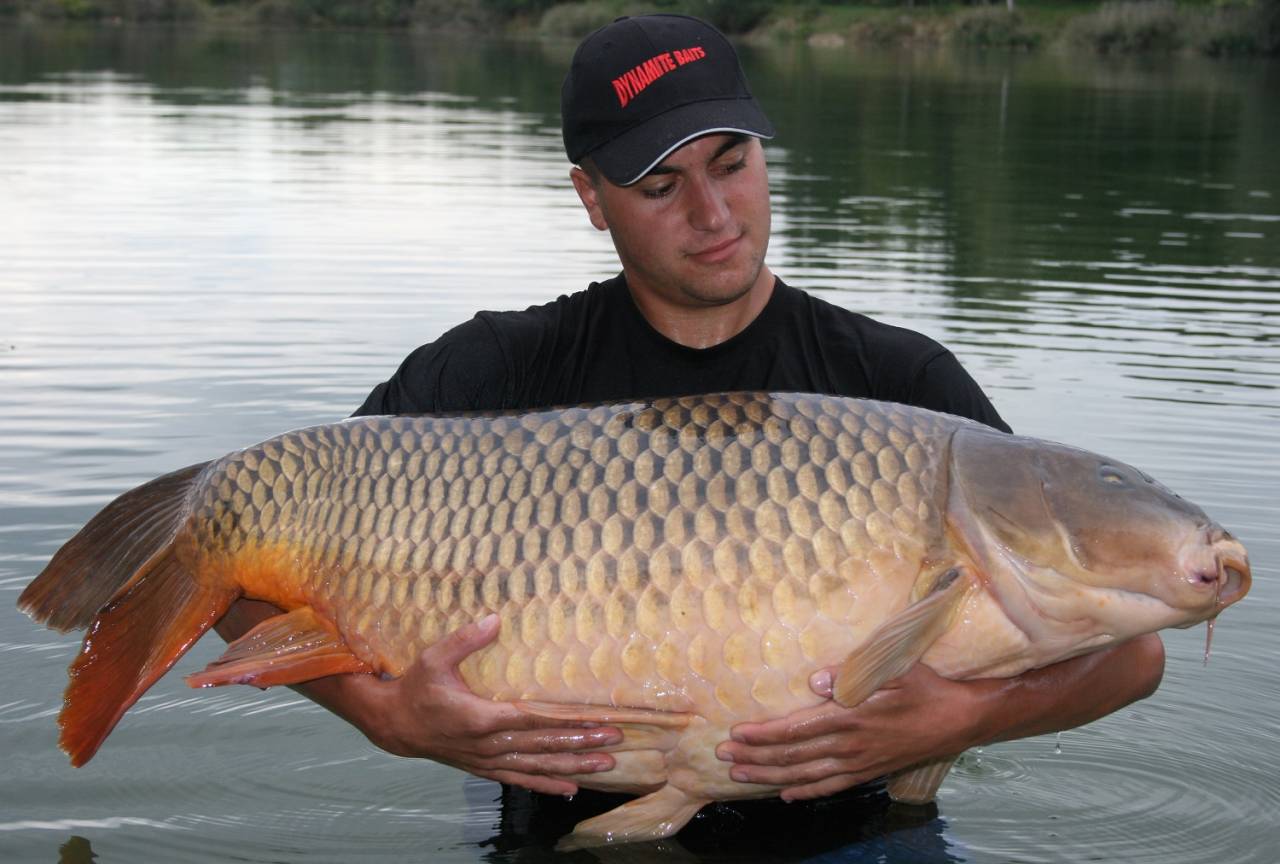 On only my second visit to Lake Parco del Brenta in Italy I managed to bank the biggest carp of the lake – Faustina, weighing 32.3 kg. I caught her using Robin Red boilies. To this day many people still say this one has to be one of the best looking big carp I have ever caught. I find it hard to disagree! 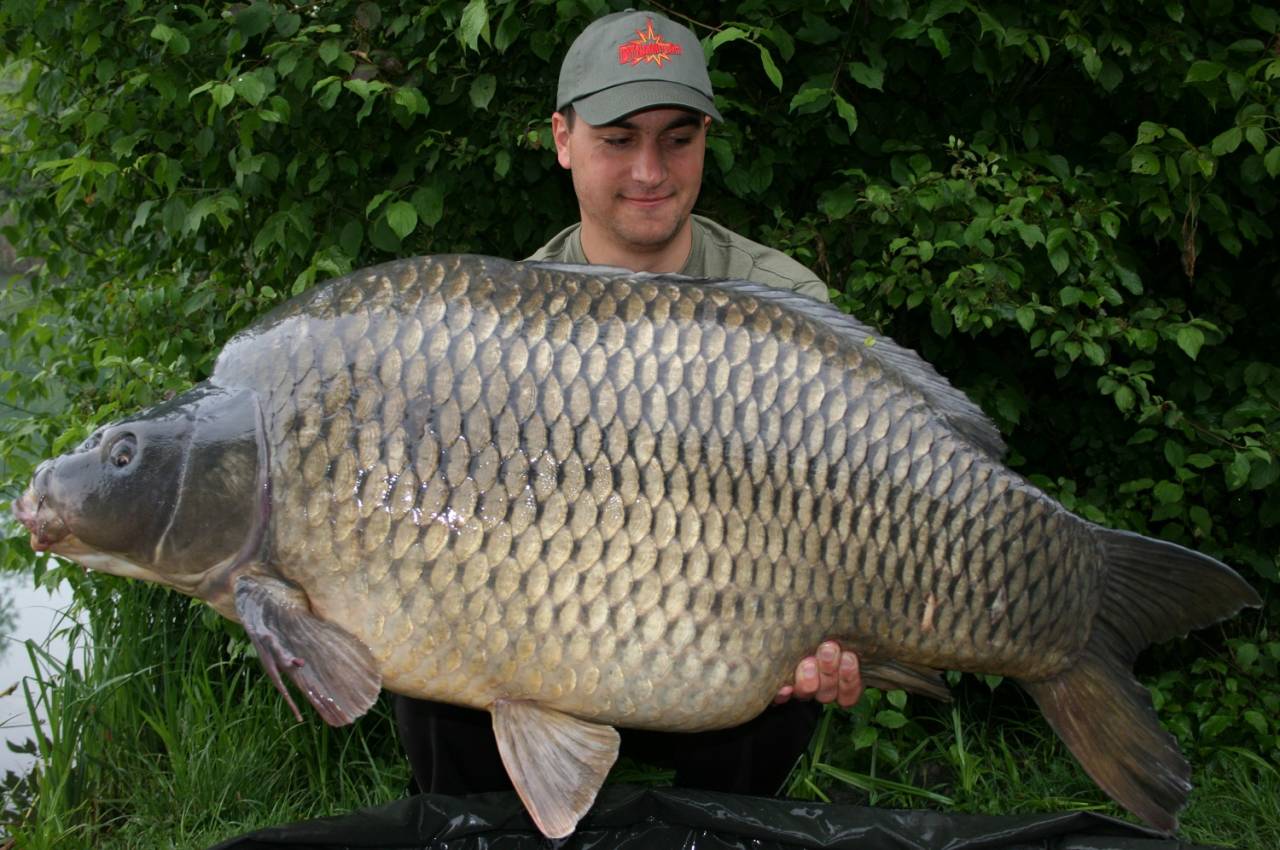