Dramatic Finish to Under-21 Carp Champs

Dramatic Finish to Under-21 Carp Champs

Dynamite backed carp fishing pairs event goes to the wire with three teams all in the hunt in the final hour..

The 2019 Dynamite, Reuben Heaton and Kodex Under-21 Carp Championship laid claim to one of the tightest finishes in the competition’s short history in what was a fish filled, three-day event held at Willow Park Fishery in Hampshire.

In the end Lewis Brown and George Vane were crowned 2019 champions but the pair were pushed all the way by second placed Max and Aidan Whitehall, finishing a mere 10lb off top spot. In fact the pair were just 5lb off the leaders going into the last half hour of the match! 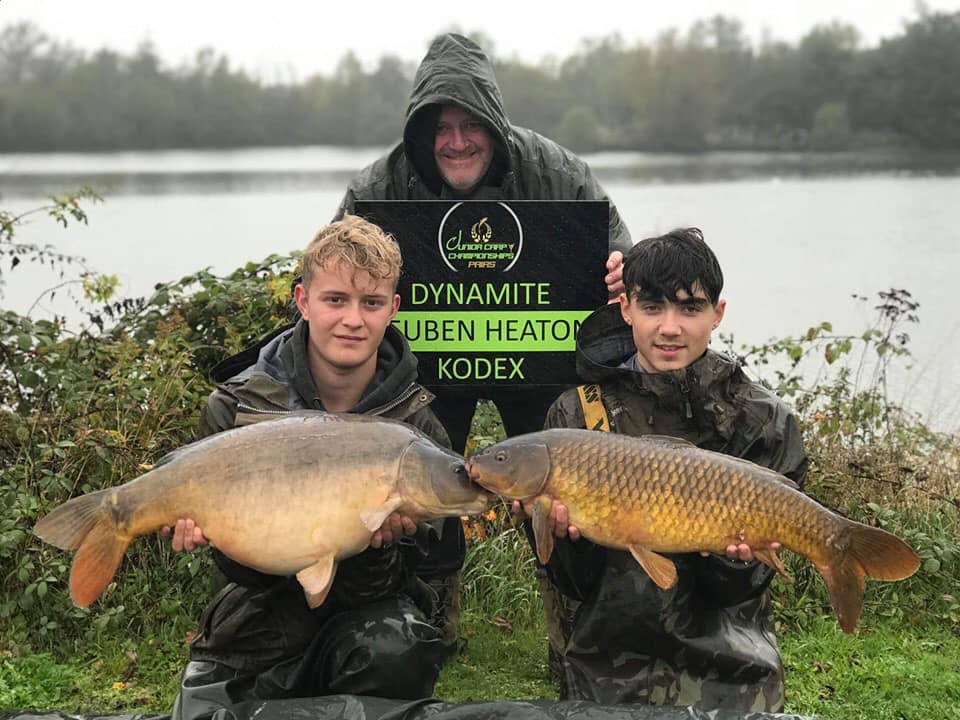 With such a good line up, the match at the Aldershot hotspot was expected to be a cracker and with the draw very kind to some of the top pairs tensions and expectations were high from the start. The first fish to be landed came to the defending champion’s Finley Todhunter & Dynamite’s own Steven Coe. This was shortly followed by the young pair Vinnie Sears and Jack Timberlake.

By early Saturday morning  it was clear where the fish were held up, in front of peg 3,4,8, & 13. A good number of fish graced the banks for Lewis Brown and George vane on peg 3, Stan stewart and Harry Hogan on peg 4, Steve and Fin on peg 8 and Max and Aidan Whitehall on peg 12. Still there were a few moving into the shallows off the back of the wind with Vinnie and Jack on peg 13 and peg 1’s Adam Biddulph and Jamie Standbridge also scoring early. 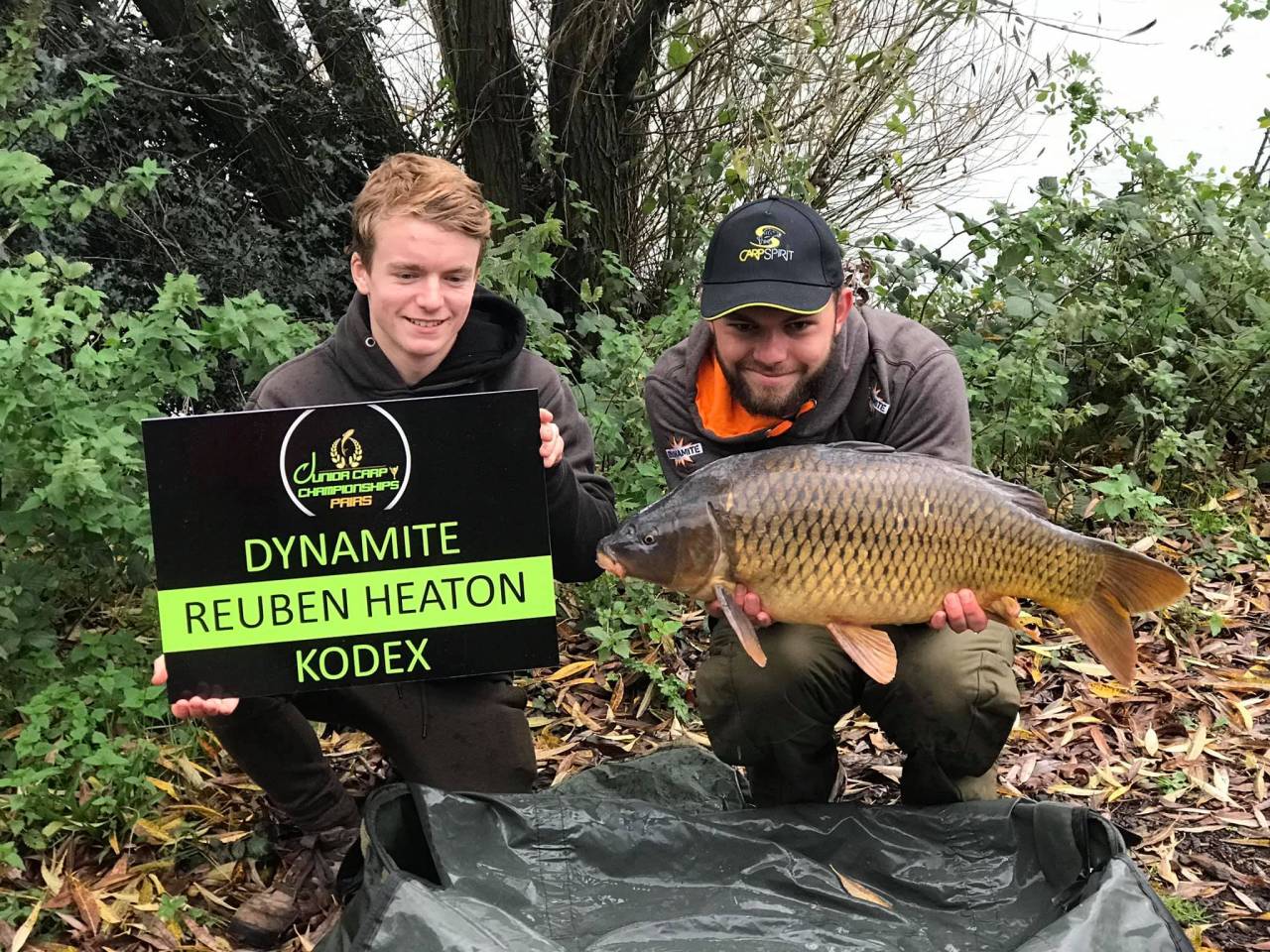 Things were hotting up nicely and the Saturday lunchtime scoreboard read. 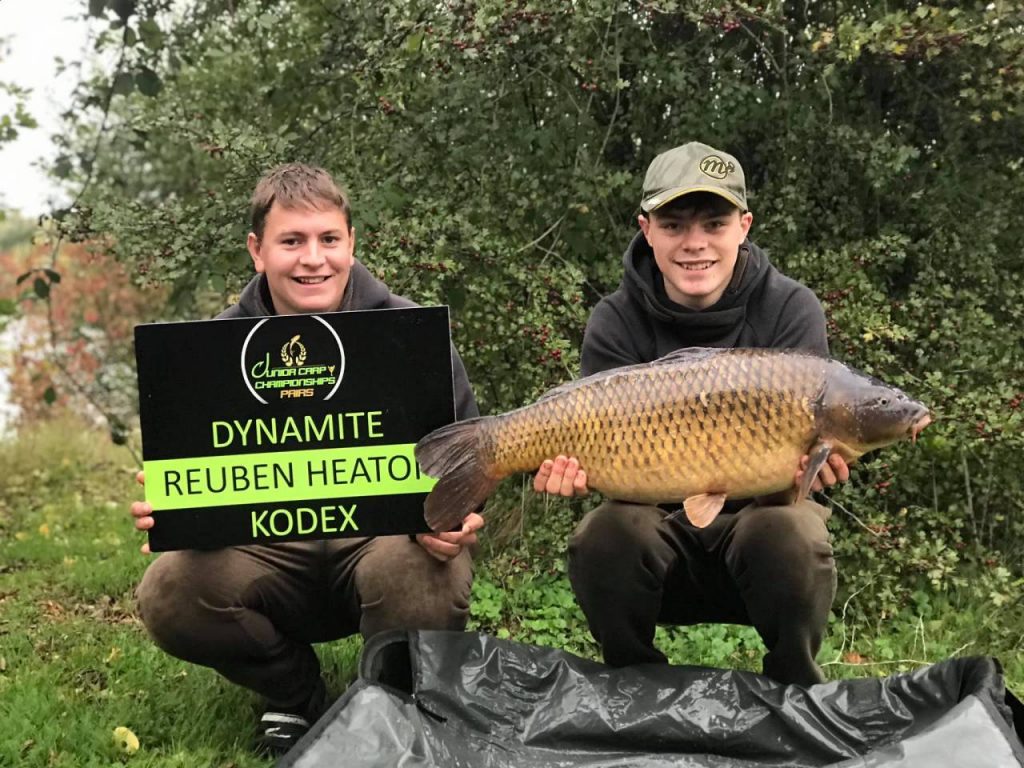 The Marshall’s had their work cut out with fish coming from all over the lake as the fish fed in earnest. The leaderboard at first light Sunday morning was an extremely busy affair for the scorers with several fish banked in the night including five for Aiden and Max to put them top before George and Lewis added another to go top again.

With just 35 minutes to go Max needed a 6lb fish to regain the top spot and he landed a mid double, was it all over? Everyone was convinced that was it  and then ‘fish on’ came the shout, as Lewis was bent into a carp with just 12 minutes to go! An unbelievable finish to a brilliant match, as George and Lewis had snatched it at the death from Max and Aidan! 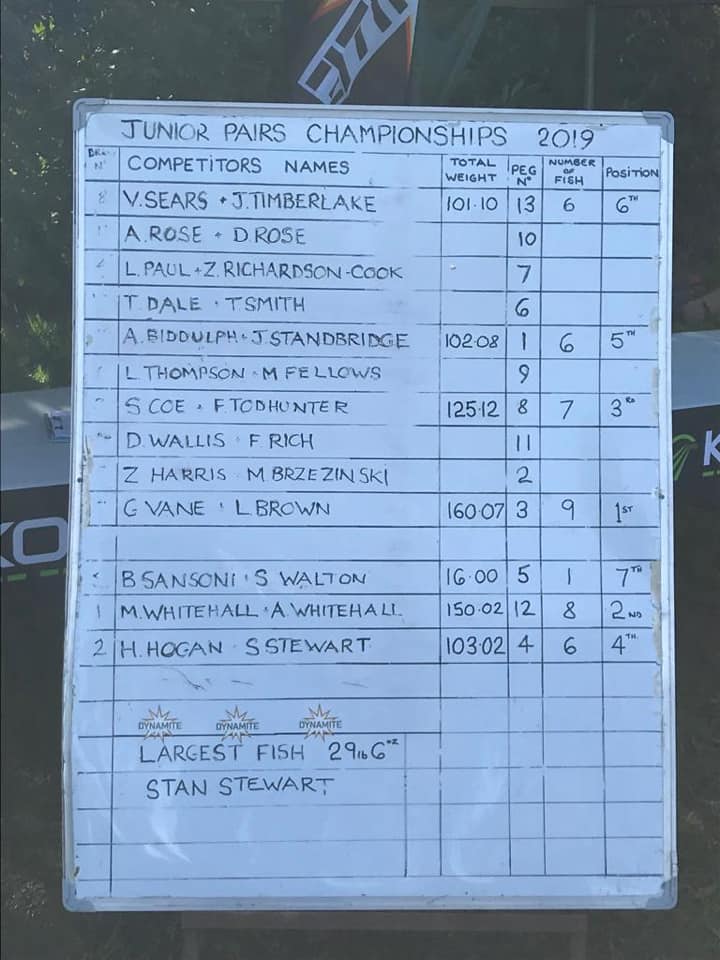 The final leaderboard. Congratulations to George and Lewis!

Everyone thoroughly enjoyed the event despite the conditions and with lots of fish caught it was arguably the best event in the competitions history. Here’s some more pics from the match: 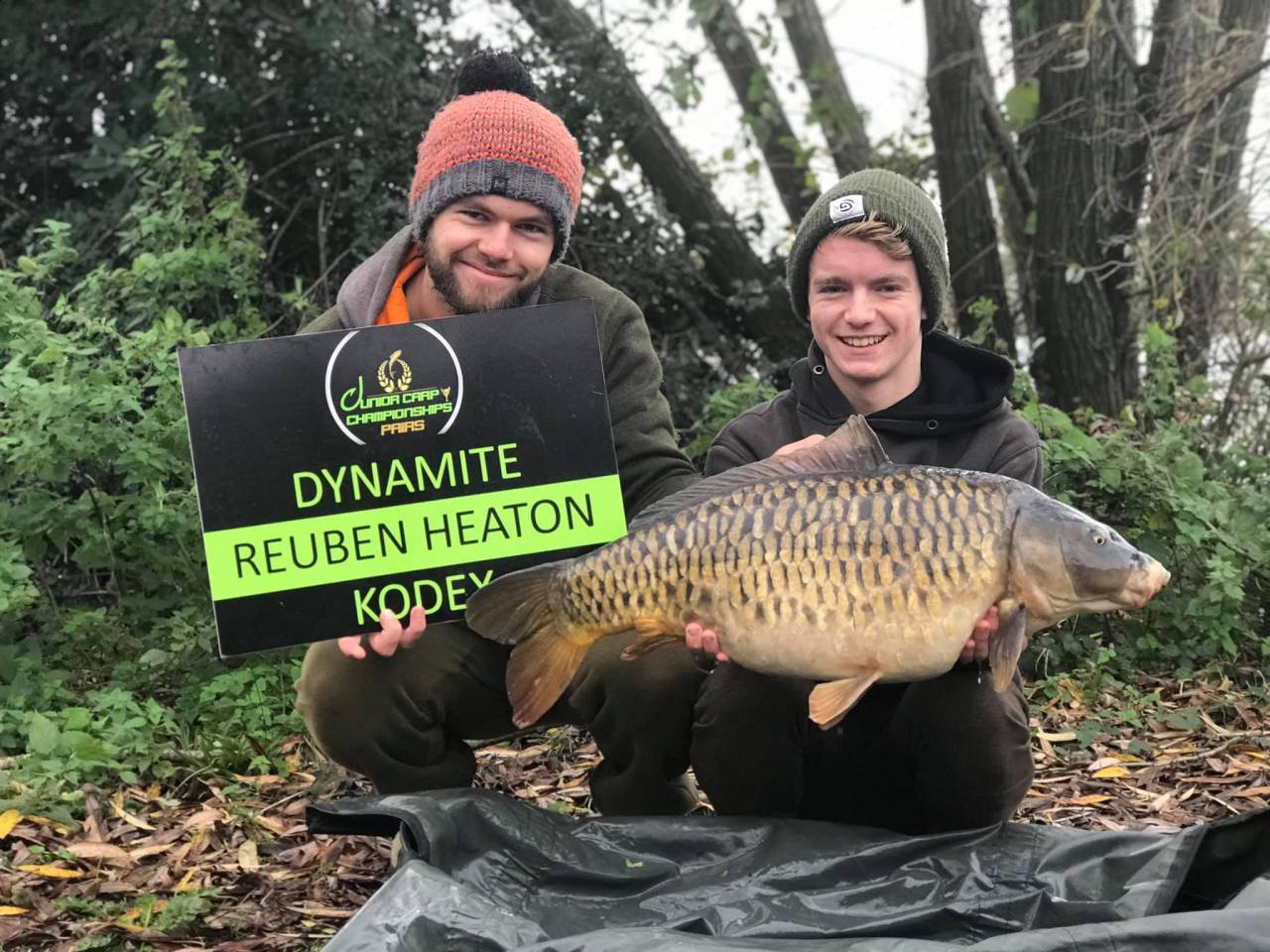 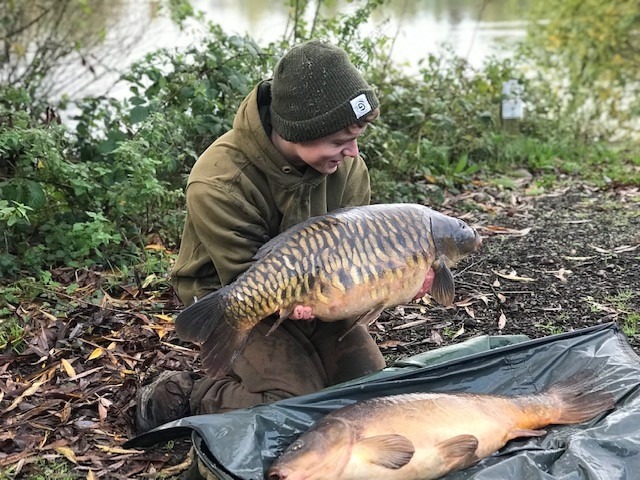 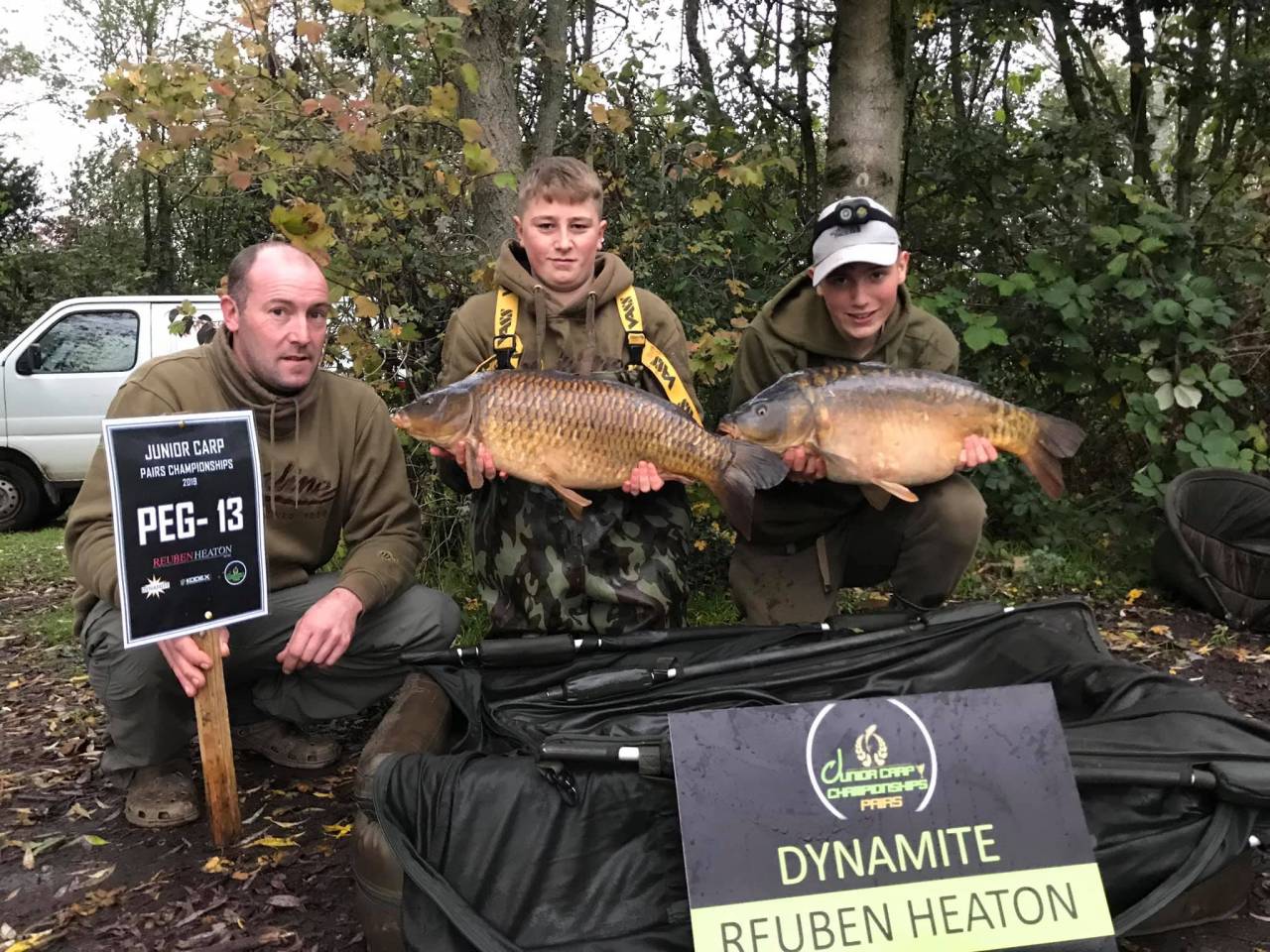 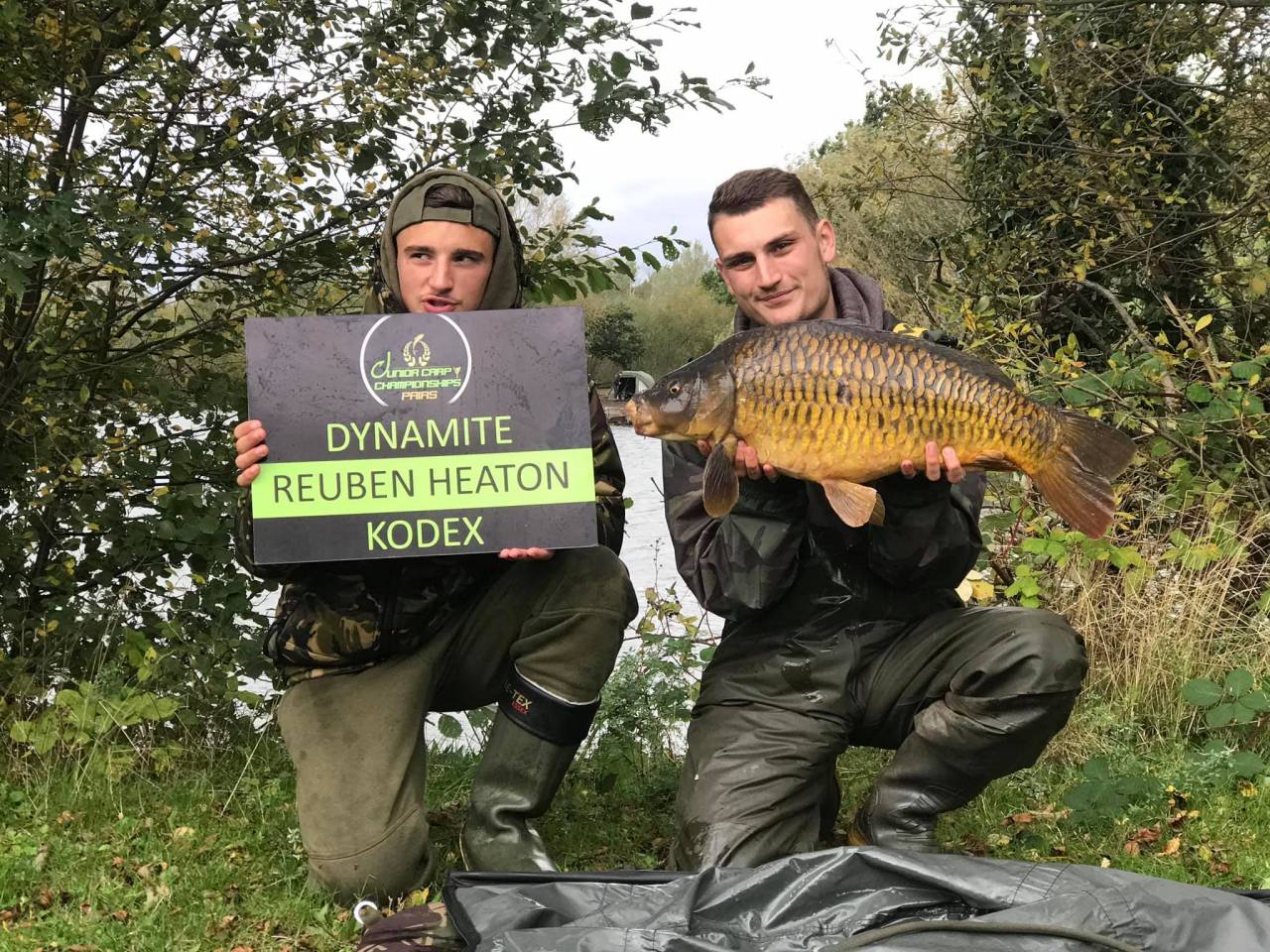 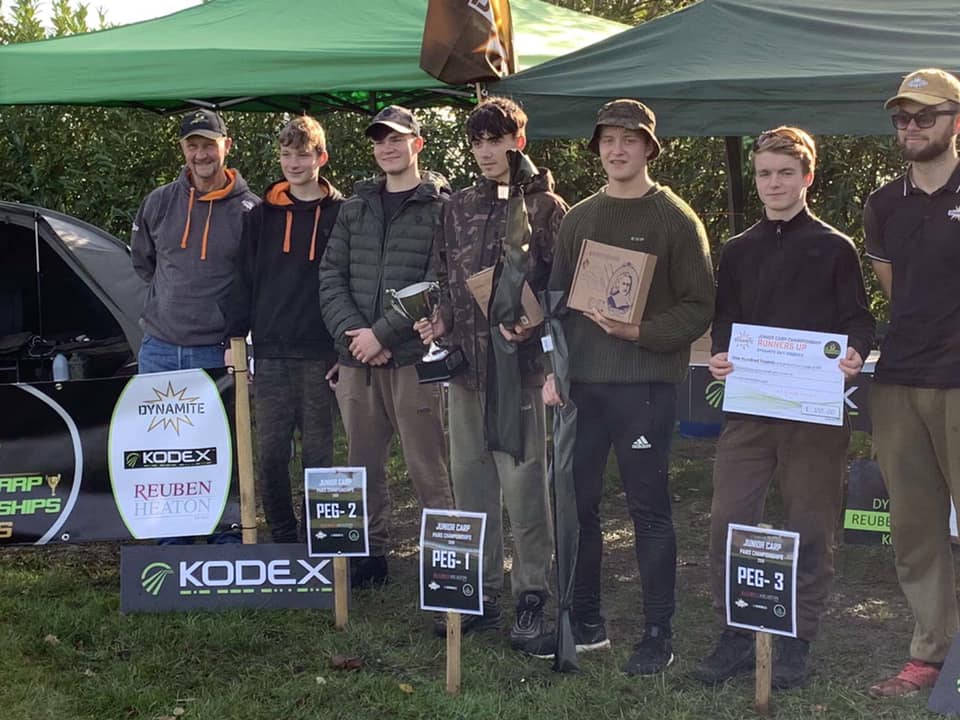