The inaugural Junior Carp Pairs Championships was dominated by anglers fishing under the Dynamite banner.

All top three placings out of a field of 15 pairs in the Dynamite sponsored event were taken by anglers using our baits in what was a hard-fought affair at Albans Fishery in Hertfordshire.

Dynamite’s Steve Coe and partner Finley Todhunter came out on top after an epic head to head during the two day event held on Willows Lake. 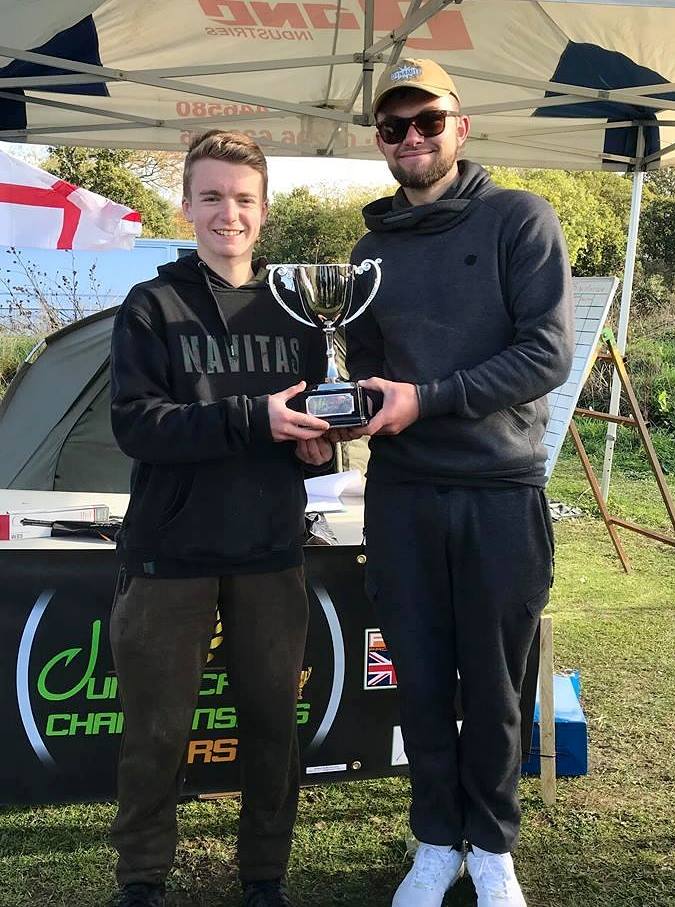 With the team’s five biggest fish counting towards their final weights, Steve and Finley enjoyed a late surge to record a winning weight of 83lb 15oz, and knocking Dynamite’s Liam Morgan and partner Max Whitehall into second spot despite the pair leading for most of the event. They weighed in with 74lb 3oz with third place Jordan Lock and Zack Richardson-Cook, who also used our baits, making up the podium places.

While many anglers were struggling using ordinary carp tactics, Steve opted to scale down and fish the feeder using SwimStim pellets, catching a number of fish on the Method in the day before feeding around 3kg of Monster Tiger Nut boilies in the evening and fishing larger 15 or 20mm hookbaits over the top. The tactic worked a treat as the pair overcome a day-1 flurry of fish from Liam and Max to claim top spot by the final evening. Steve said:

“We were well behind after the first afternoon with Liam and Max bagging-up but by feeding the Monster Tiger Nut we knew it would draw the fish from their end of the lake an into ours and it worked. On the Saturday we switched to 20mm size hookbaits to try to pick out the biggest fish.” 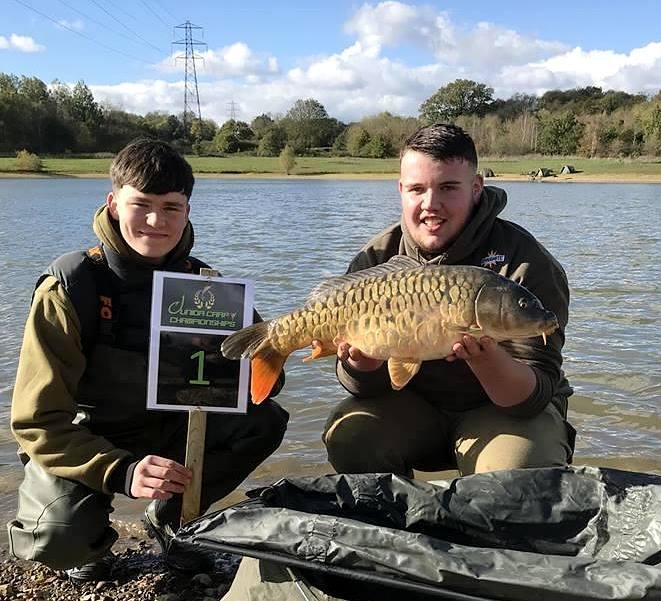 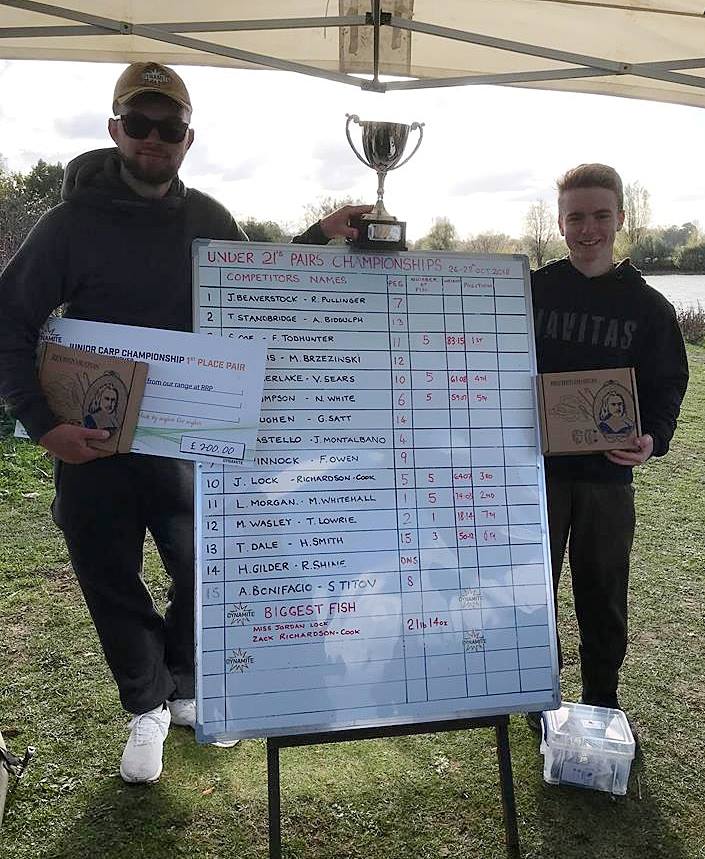