The search to find a new member for 2020 is over with the result of our yearly SAS Competition.

Congratulations to Craig Waddington our SAS Competition winner for the season 2019/20! Craig follows in the footsteps of 2018-19 winner, James Buckler, who joined the team after winning last year and even found himself representing the brand at last year’s World Carp Classic.

Like James, Craig’s consistency, quality of photographs and top catches were too hard to ignore when we were selecting our winner. Find out how he won below… 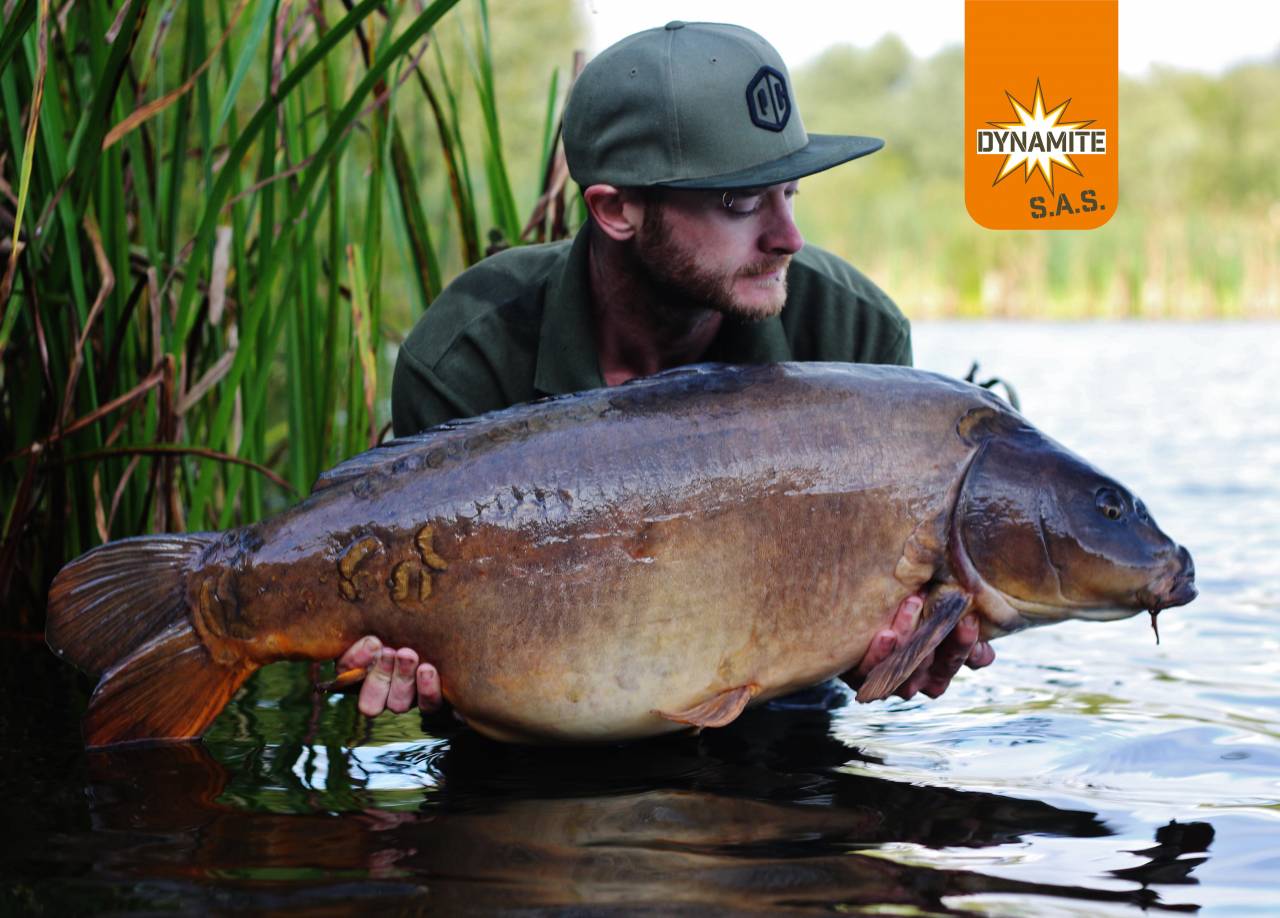 Although as always, we were inundated with fantastic catches by anglers using our baits during the year and several other anglers pushed him close at the end, Craig stood out from the crowd thanks to his list of impressive catches.

Craig started his run of good form right back in September 2019 when he banked a jaw-dropping 44lb 12oz mirror from a park lake (see pic above). The catch featured in ‘Park Lake Assault’ a guest article written by the Northants carper for our website last month. He caught several other quality fish from this autumn campaign including the common below.. 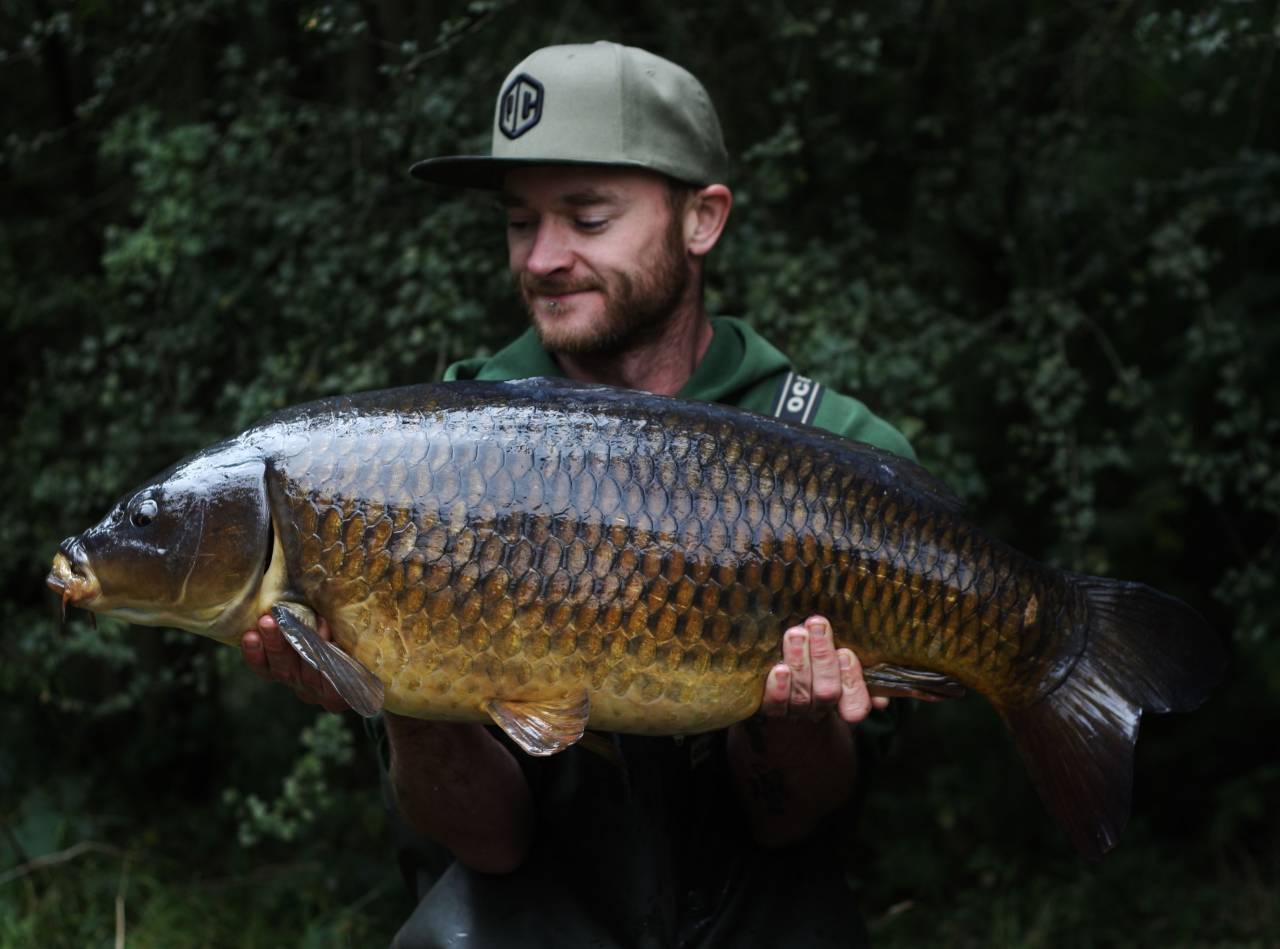 The catch set Craig on his way and he was soon following it up with another forty, this time a lovely lin on the CompleX-T from a Southern stillwater earning him another monthly bait prize and a stronger foothold on the competition. 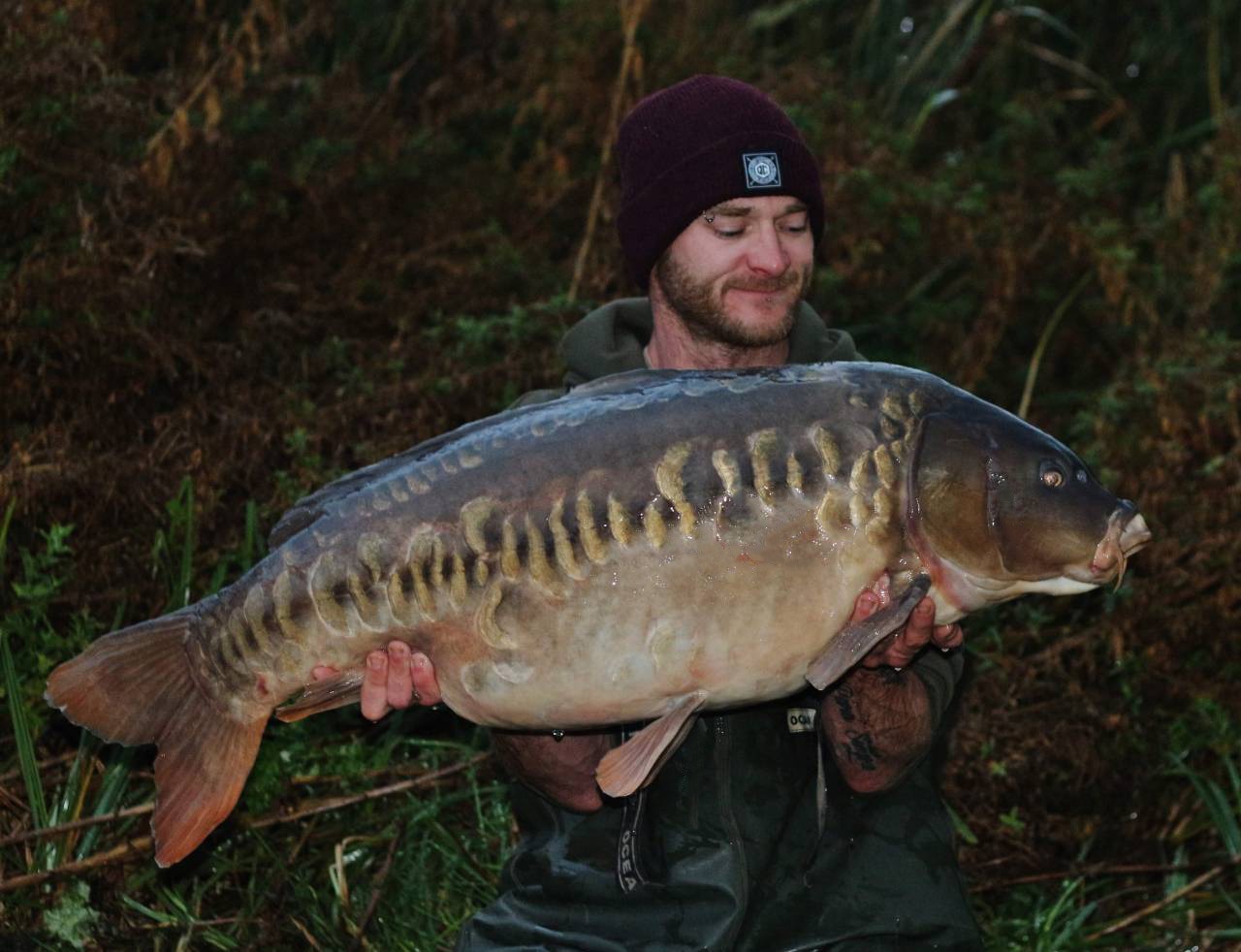 Even in the depths of winter Craig continued to send in some great results including another warrior of a mirror in February (below) which earned him the second place prize for the month. 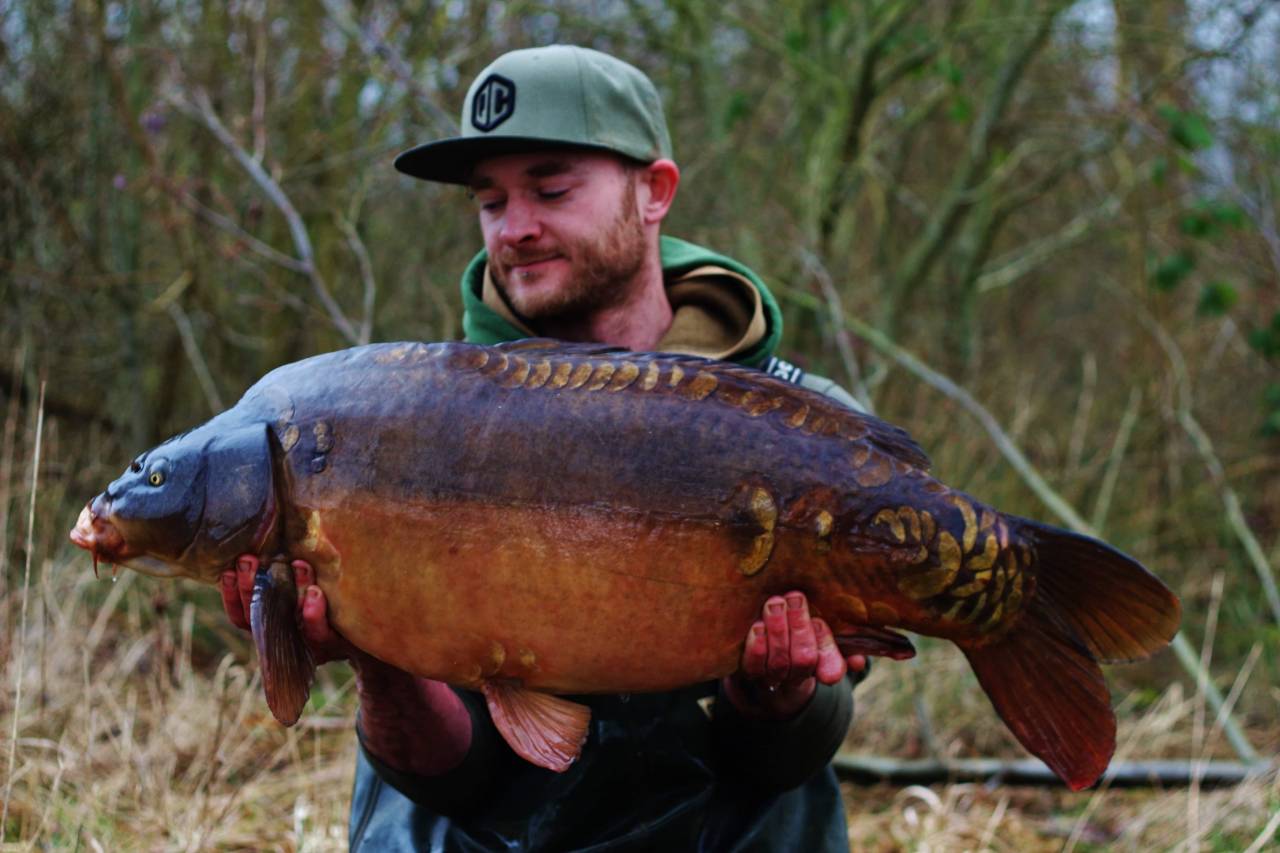 HOW YOU CAN WIN

If you want the chance to join Craig in the Dynamite ranks and win some fantastic bait prizes along the way, our 2020-21 season has just begun. To take part simply bank a fish on our baits and send your photo(s) and catch details using this form or email us at: catchshots@dynamitebaits.com with ‘SAS Competition’ in the subject line.

Each month we reveal the winners of our monthly bait prizes and there’s even a prize for under-18s. Then early next spring the team will pick who they think has earnt their right to join the team and win a year’s supply of bait. Full competition rules and prize details can be found on our ‘Submit a Catch’ page.

For European based anglers we are also running a separate SAS competition, Details for this can be found HERE.