The beginning of the week saw Rob qualify for the Feedermasters big-money final thanks to a 124lb haul taken on the Method at Hallcroft Fishery, Retford. Rob caught some huge carp, all of which fell to yellow Wowsers with a combination of Swim Stim F1 groundbait and fishery micros around the feeder. 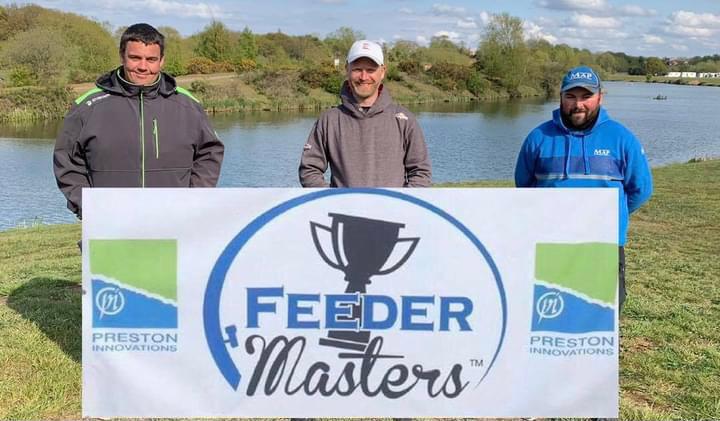 His next match win was a much tougher affair, however. Rudyard Lake played host for the first round of the Feedermasters Superleague where 15 star-studded teams battled it out for the victory, but it was Rob who came out on top with a net of skimmers falling to short feeder tactics. 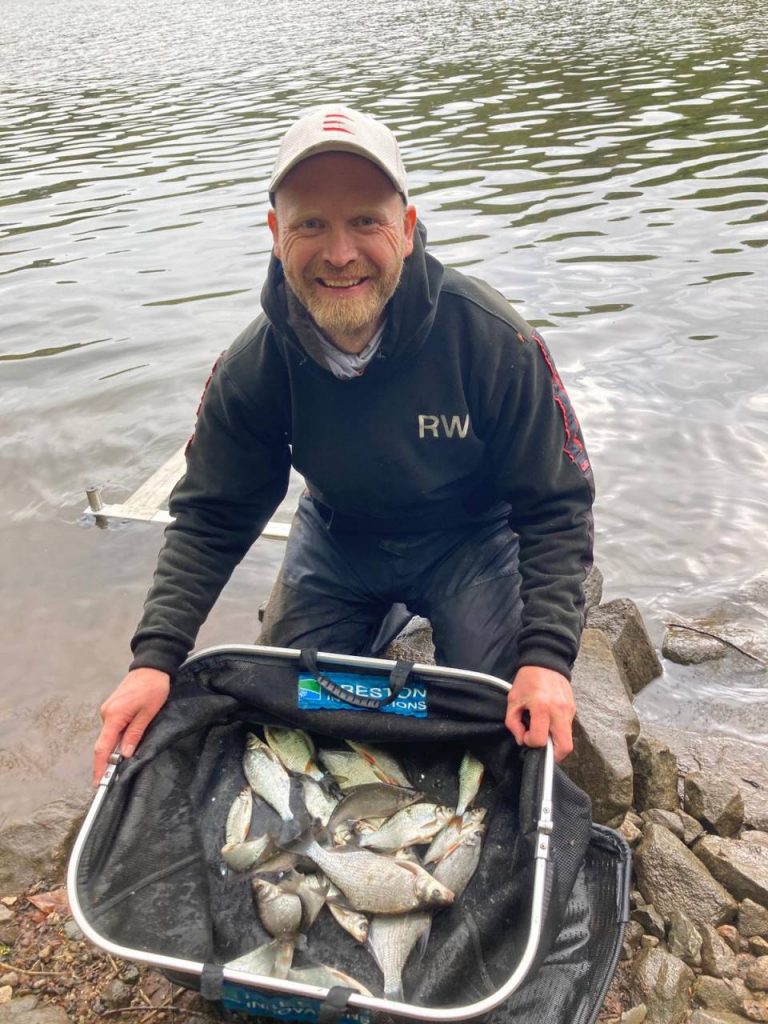 The latest match was held at Southfield Reservoir in the shape of a Feederking qualifier and a weight of 12lb taken on the cage feeder at range was enough for Rob to top the field and secure a golden ticket to the £10,000 final. Rob’s groundbait mix for bream and skimmers included the legendary Green Swim Stim groundbait. It’s safe to say it did the business for him! 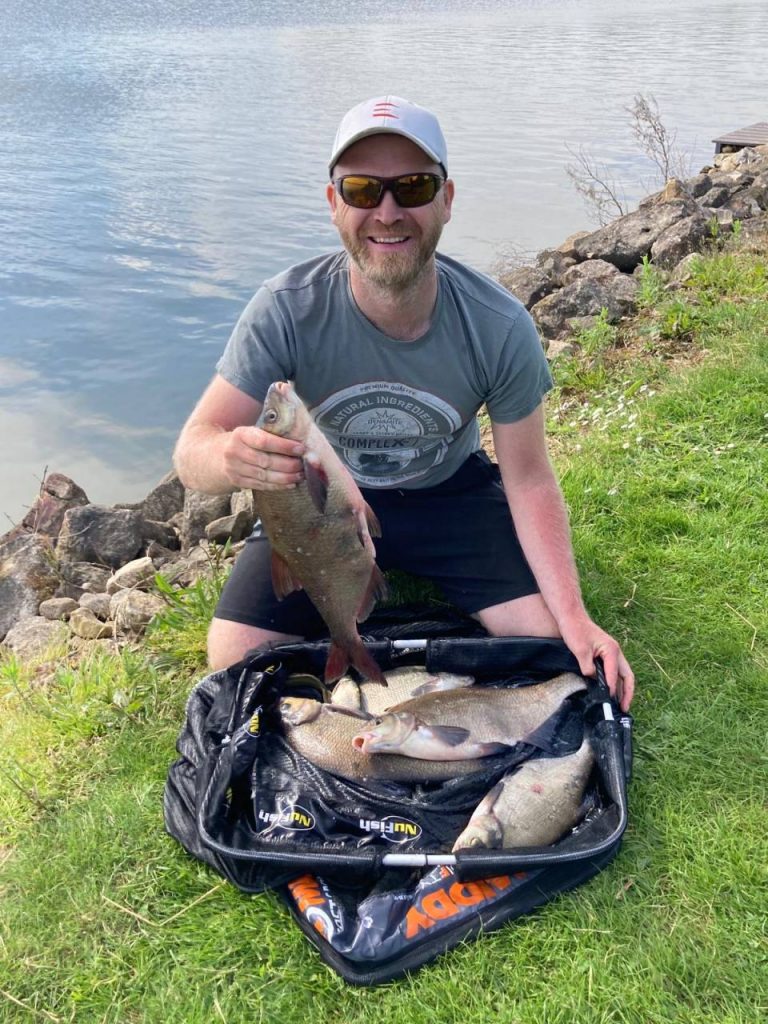