In his latest column, bait expert Archie Braddock ends the river season targeting big barbel on the River Trent and discusses his way of  fishing for them in winter including the best baits for barbel, the top tactics and how to locate them…. 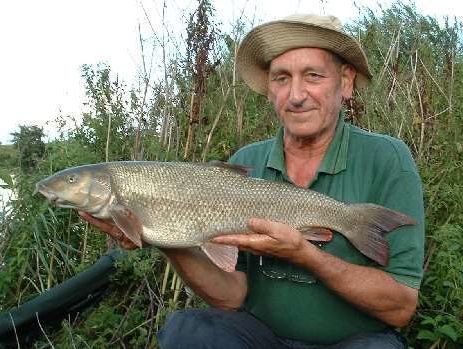 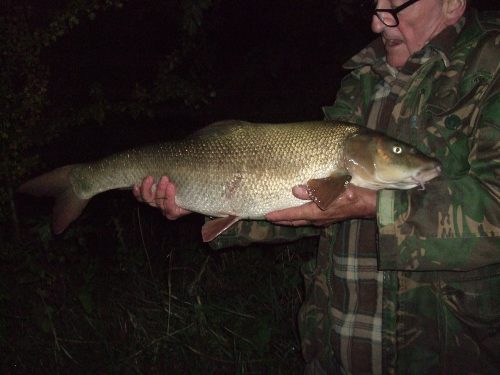 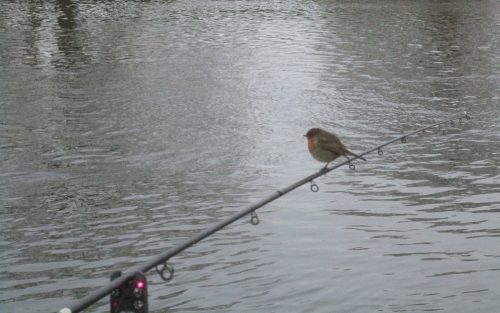