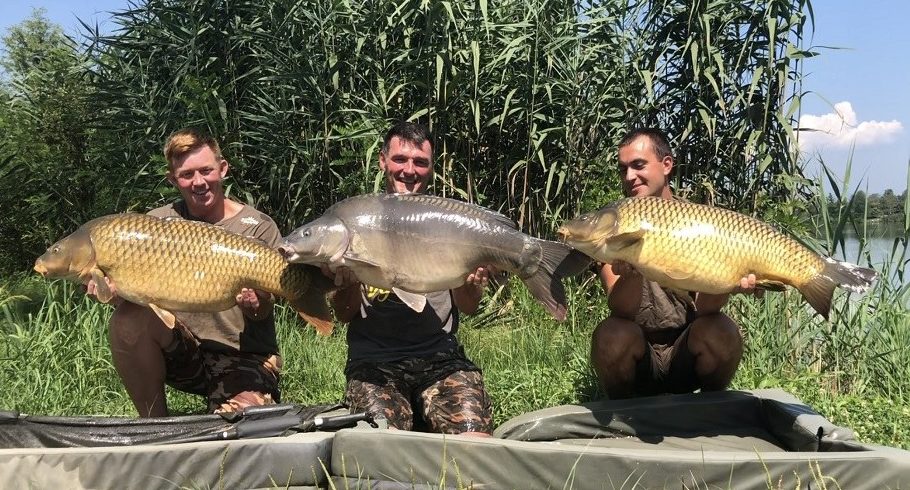 “The action would usually start at around 9pm and ran through until 5am so it was a very tiring trip. It was hard to rest in the day as it was so hot, but it was an amazing session and we all kept going to capitalise on the amount of fish we could catch. I came to catch just one 50lb fish but little did I know we’d catch so many. It was pretty full on and they couldn’t get enough food.» 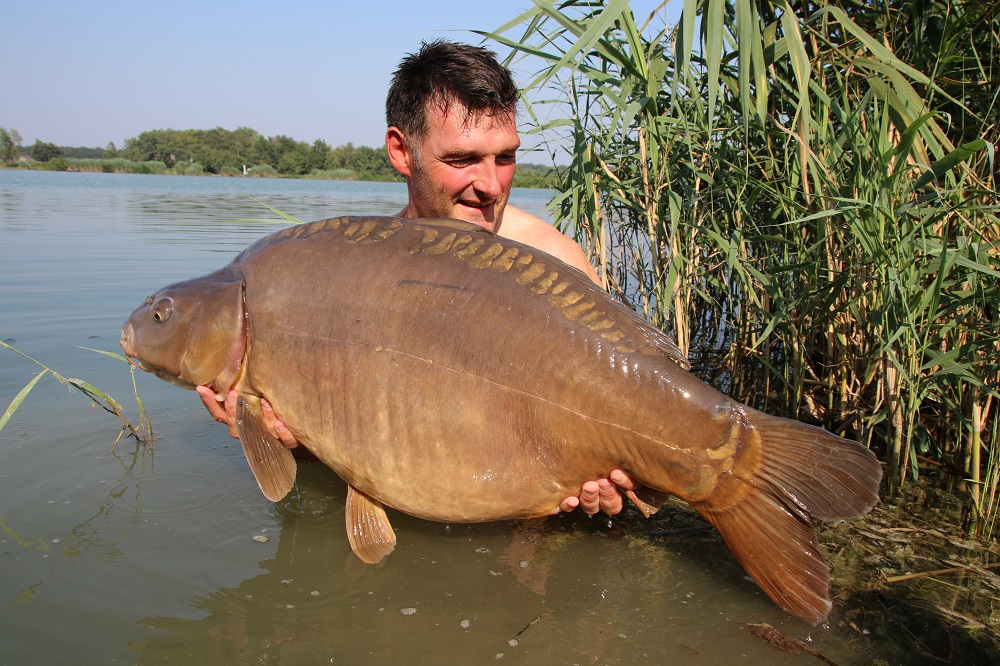 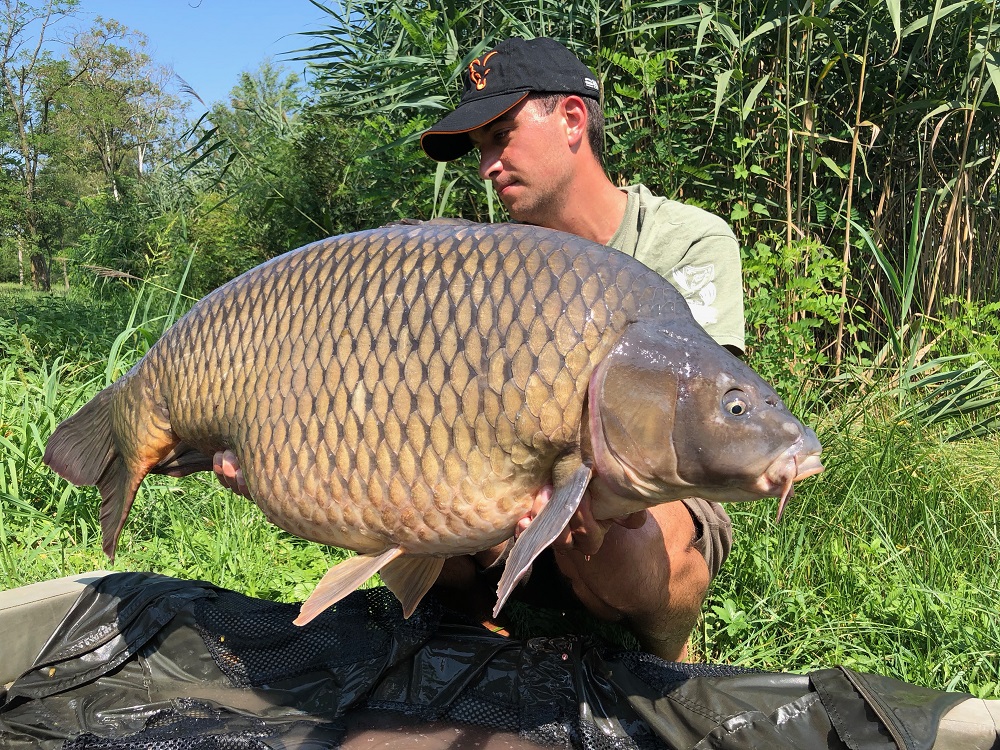 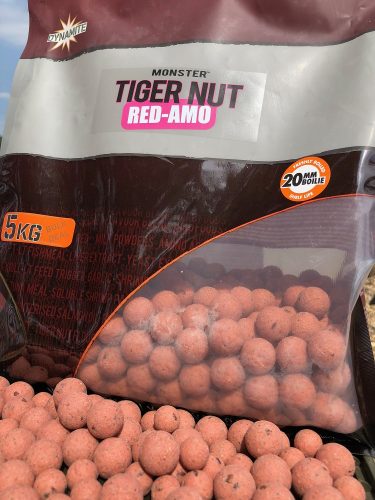 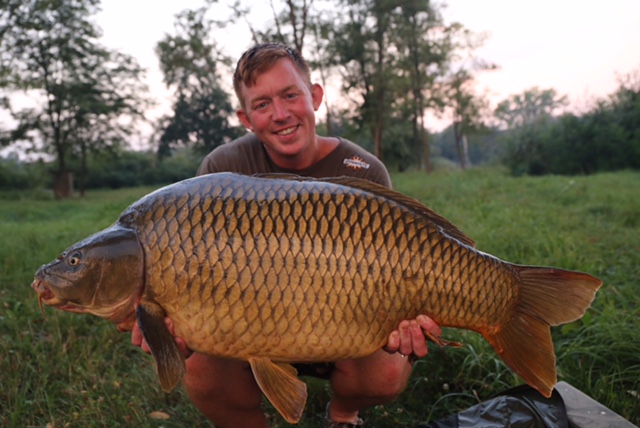 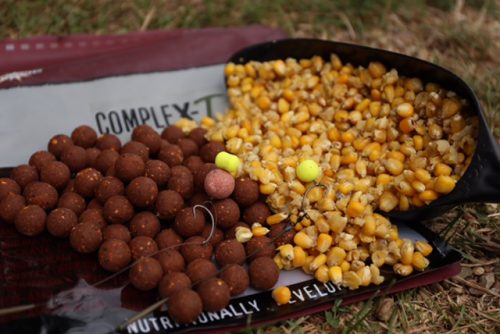