French carp fishing trips don’t get much better than the one Jim Smith enjoyed after he banked a staggering five 50’s and four forties. 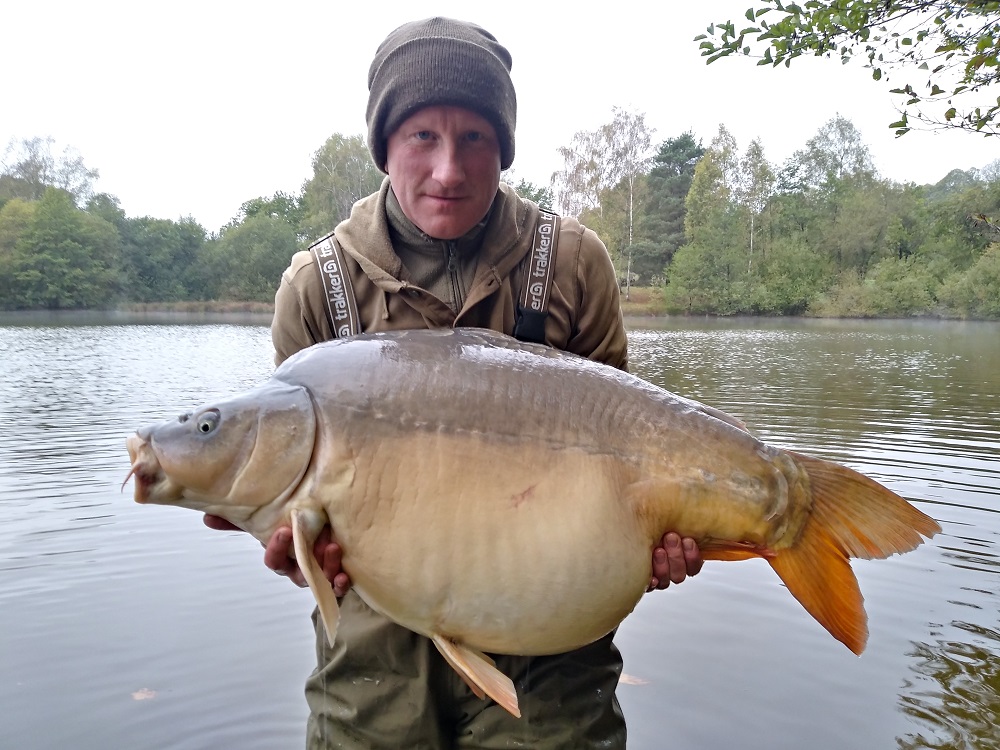 The Lincoln based angler visited the renowned Comptons Lakes in the Limousin, France, where he recorded the memorable catch using CompleX-T baits. Jim broke his PB no less than five times during the trip including the capture of a lake record carp known as Jupiter at an impressive 56lb 11oz! The arm-arching haul saw 16 fish being banked to a total weight of 651lb 2oz, averaging over 40lb per fish. 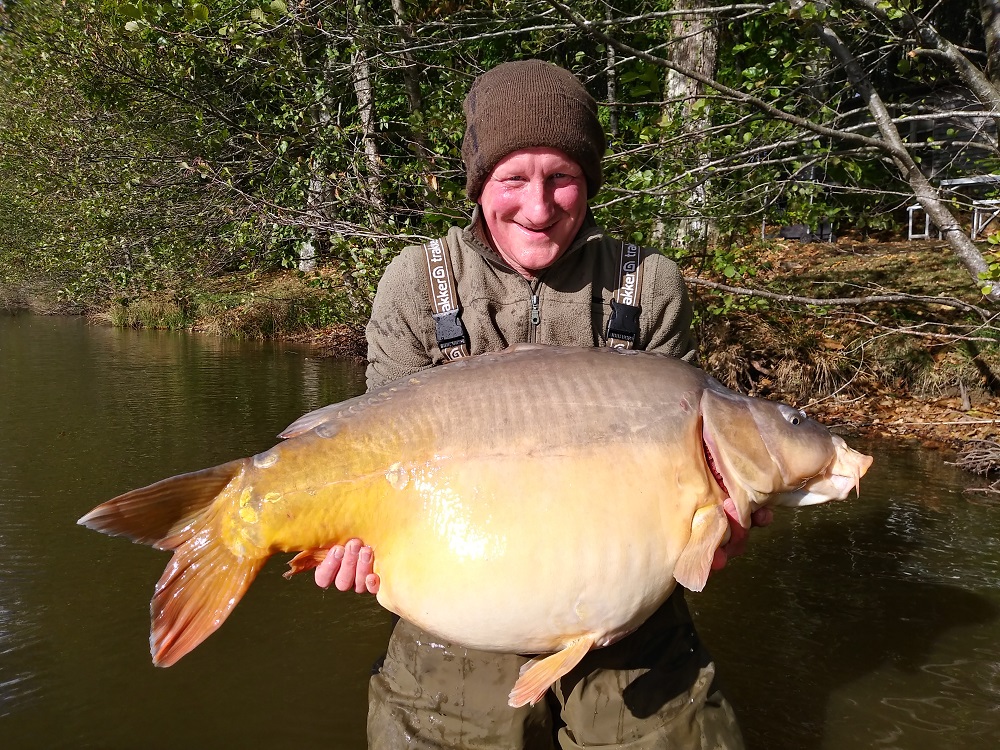 Instead of settling down in one swim for his week long trip, Jim decided to move swims on several occasions. Using a bait boat, Jim fed 10mm pellets, Frenzied Maize and loose CompleX-T boilies in different areas and fished either a single 20mm CompleX-T Hardened Hookbait over the top or a 15mm version tipped with a piece of maize. 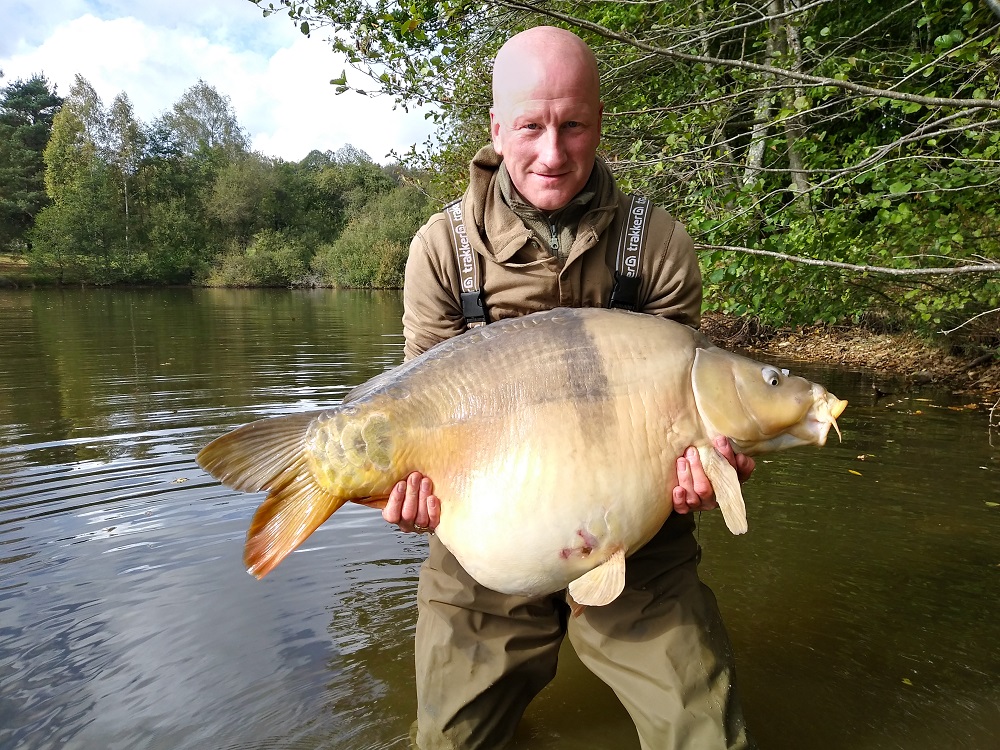 Another 50 for Jim on CompleX-T

The weights were as follows in order of being caught:

Check out the video of Jim’s catches here: