Ash Geden became the envy of all river carp anglers when he banked a jaw-dropping 44lb 14oz Thames linear!

Just a fortnight after banking a PB 42lb fish from the River Thames, the Berkshire based carper went one better when a move to a different area resulted in a crazy session which saw him bank four fish for an incredible 120lb plus, including a back up fish of 35lb 10oz. 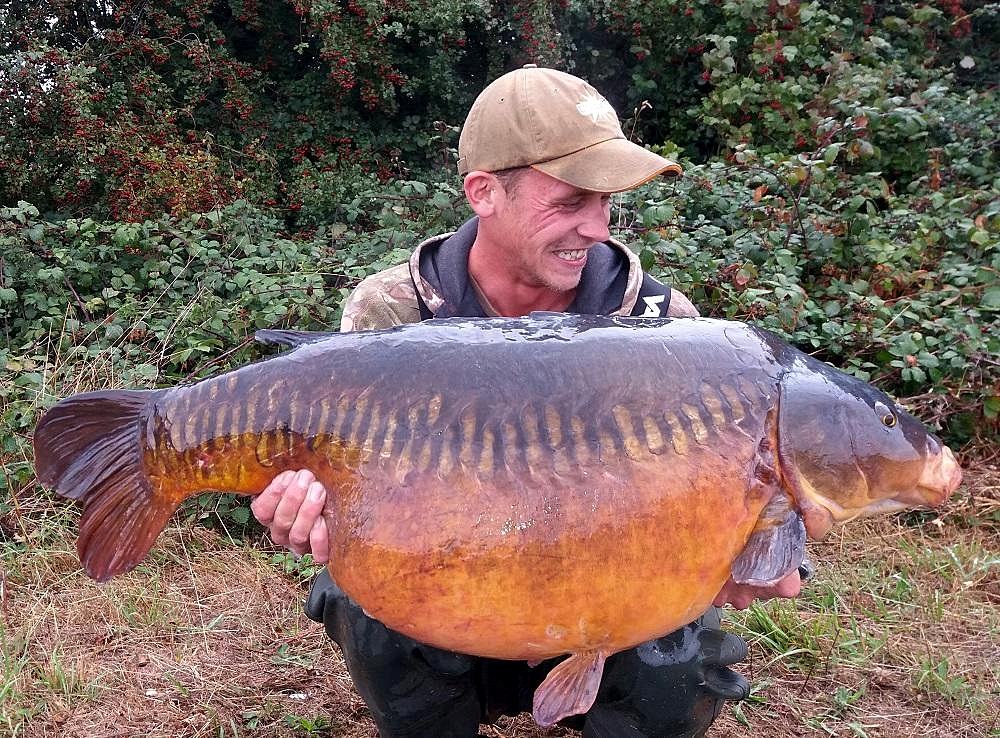 Using CompleX-T Fluro pop-ups, Ash’s dream session began the night previous when he topped up a new area he had pre-baited  heavily with loose CompleX-T boilies, soaked in Sweet Tiger Liquid. After a quiet night, his alarms then went into meltdown as the first of the four fish a 23lb 12oz mirror took off with his hookbait at 3am.

Just an hour later, Ash was battling with a second fish – this time a gorgeous ghostie at a weight of 28lb 12oz. Still buzzing, his session then got a whole lot better when the dream forty set his reel screaming with joy, setting a new personal best in the process. Ash’s session didnt end there however, as some hours later he was slipping the cord over the second biggest fish of the trip – a stunning scaly beauty at 35lb 10oz. 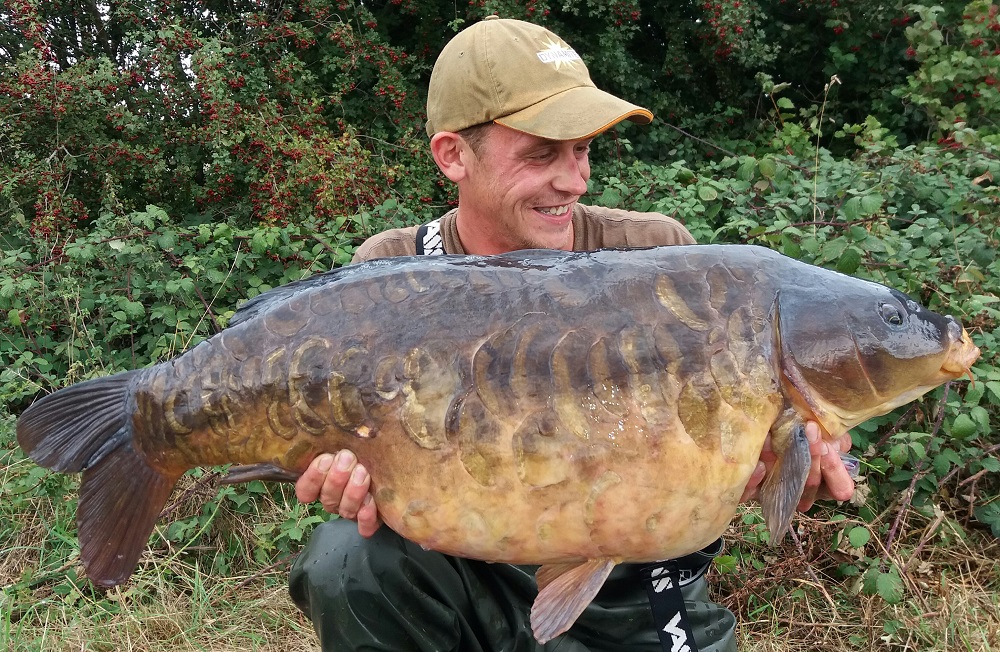 A dazed Ash said: “If catching that 42.10 Mirror from the Thames only 19 days ago wasn’t good enough, after a few more sessions in the area it had become obvious that they had done the off, so i moved onto plan B, another area i had been prepping for a while. Little did i know that a some days later I would be in dream land with my best session ever and one I will probably never top! At once stage I had 72lb of carp in my nets as I cradled fish waiting for the light in the morning, it was just incredible!” 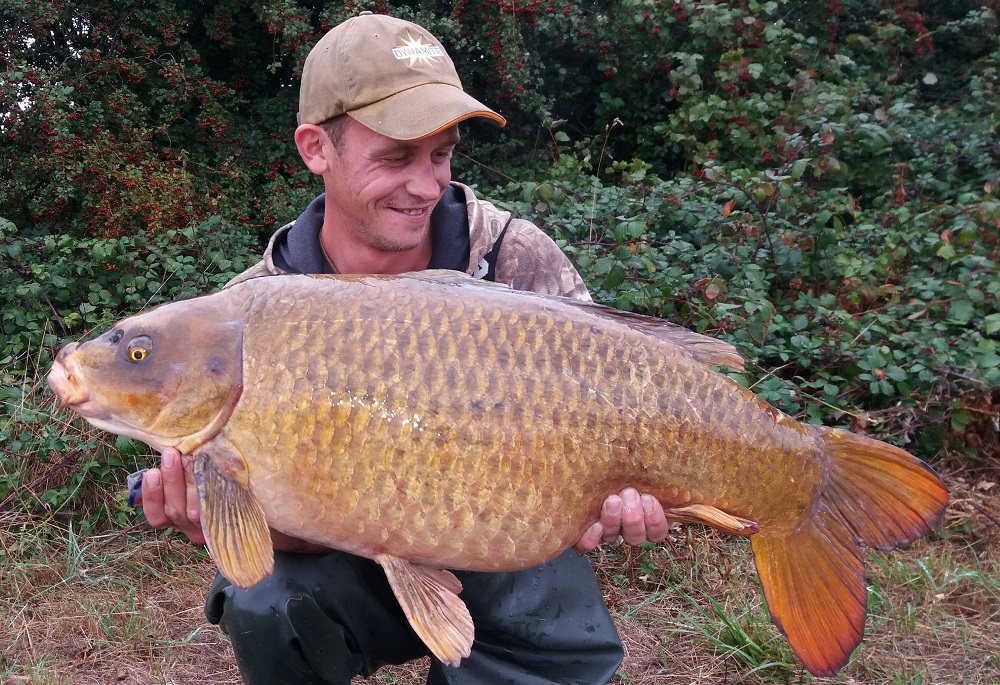 River Carp Fishing  – All You Need To Know