One of the biggest carp ever to be caught from the River Thames has been banked at a weight of 42lb 100z.

Ash Geden is the proud captor of the dream mirror which he tempted on a CompleX-T Fluro pop-up fished over a bed of Frenzied Pulses and Particles, loose CompleX-T boilies and matching pellets. 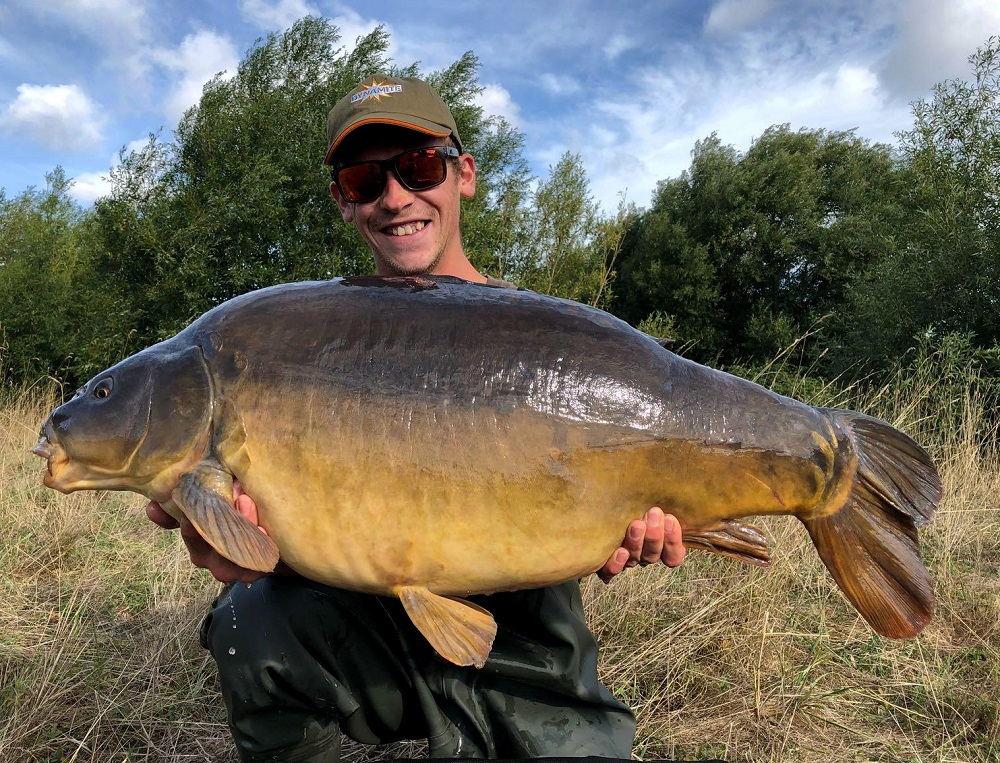 The monster specimen, which set Ash a new PB,  is the result of a two month river carp fishing campaign which has seen Ash, bank several fish and lose several others after baiting a spot regularly with CompleX-T and our Krill Pulses & Particles. Ash, who spent a few month’s previous to his campaign tracking down the carp, presented his hookbait on a Stiff Hinge Rig fished on a helicopter setup with 3oz lead.

Incredibly the catch nearly happened for him after originally deciding against going fishing. He said: “After a fair few weeks spent tracking them down on the river, i had a couple of smaller mirrors a few weeks back from the spot and was also very unlucky to loose a 3ft long common at the net last week. Then I had a hook pull within seconds of hitting into a heavy fish just after 3am last Thursday morning. I had planned not to fish last night having been flat out on the bank recently and in need of a break but whilst sitting at home licking my wounds looking at the moon and weather apps, I thought to myself ‘you’re mad for not fishing’ and saying to myself I’m not giving up, i jumped in the motor around 10pm and set off on my mission. I am so glad i did! 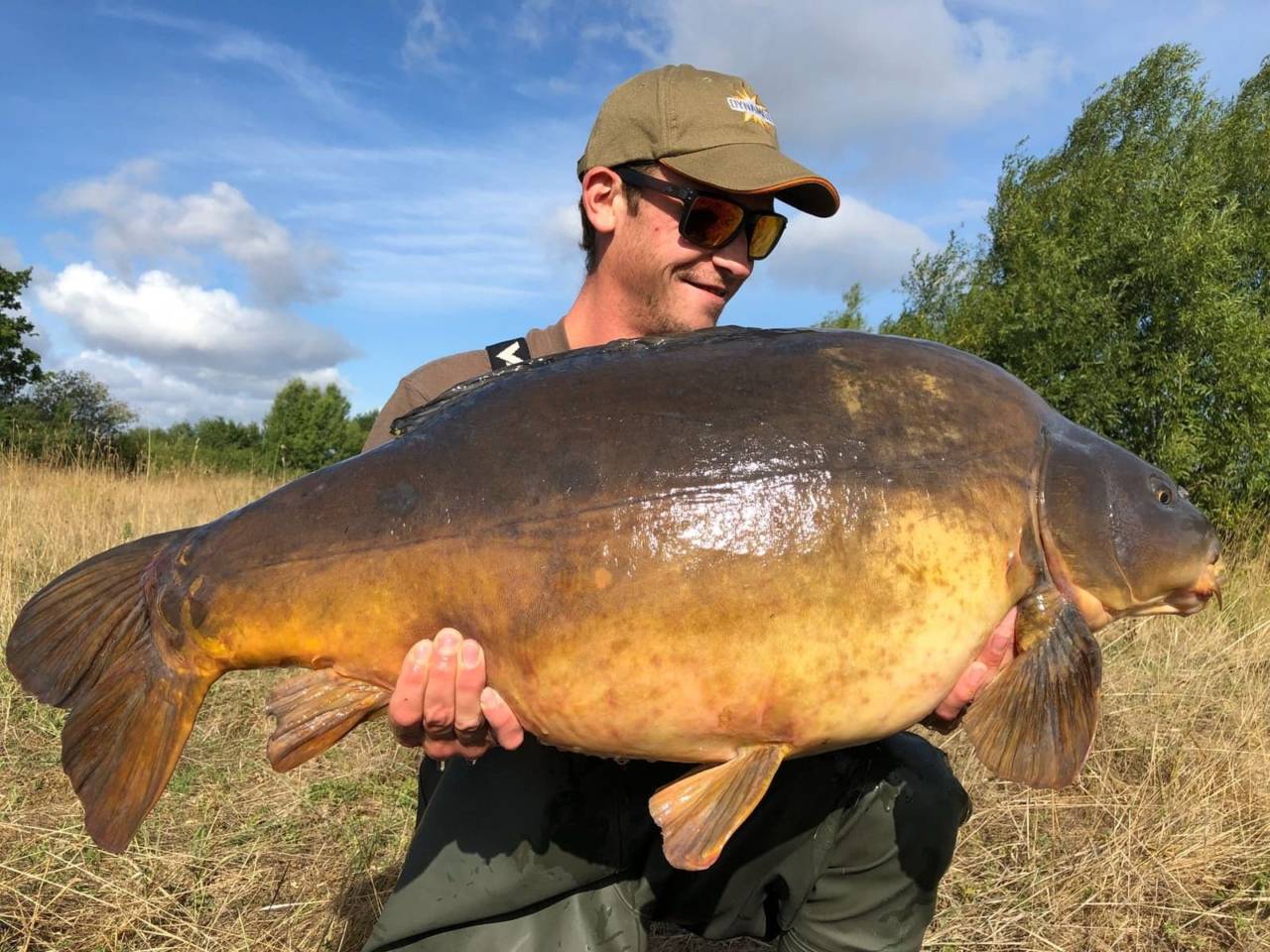 Ash banked the beauty after feeding a spot with Frenzied Pulses and Particles and CompleX-T baits for two months.