There were several highlights during the month and these included a ton weight and individual winter league outright win for Ash Davies at Heronbrook Fisheries!

It all kick started on February 11th when Maver Gold Dynamite angler John Chapman moved up to second in the Heronbrook individual winter league with a 30lb net caught on the bomb. 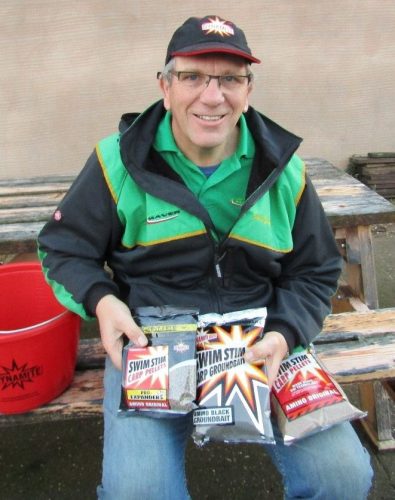 With the freezing conditions throughout the month big weights were few and far between but Ash Davies bucked the trend at in the fifth round of the Heronbrook league when he netted a staggering 121lb from peg 26 on Canal Lake feeding small amounts of 2mm SwimStim Carp Pellets and a little SwimStim Amino Black groundbait with an expander on the hook. The match win moved him up to second in the league with Dynamite’s John Chapman with only one round remaining. 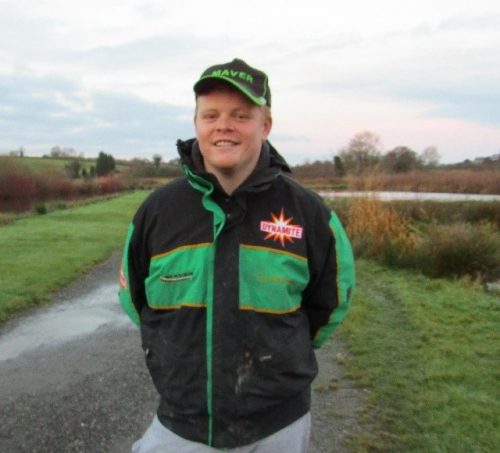 Not content with his success the week before, Ash rounded off the month and the Heronbrook league by finishing second in the final round to hand him the overall first place with 13 points. The youngster weighed 83lb but was followed hot on the heels by team mate John Chapman who netted 64lb 8oz of F1’s and carp from peg 22 on Canal Lake. 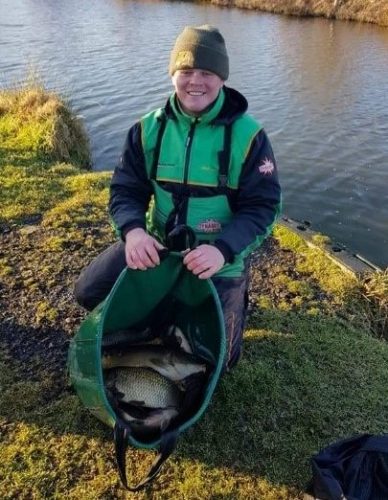 Maver Gold Dynamite Baits anglers, Matt Barwell and Anthony King also made it into the final pay out places in the league with Matt ending up in seventh place and Ant ending up just behind in eighth place.

Clive Nixon, Maver Gold Dynamite Baits team manager, stated “I am really proud of all the anglers that fished the individual league on a truly fantastic achievement, having all five anglers finishing in the top nine overall.  It is a testament for all the hard work and commitment they have put in over the winter months.  We would also like to thank our team sponsors Maver and Dynamite Baits for all their continued support”.

The Maver Dynamite team’s also enjoyed a successful month. The highlight was Maver Dynamite Oak’s second place finish in the teams of four league event held throughout the winter at Tunnel Barn Farm.

Once again leading the way  in the final round on the 10th February was team member Clive Nixon. Clive was third in his section from Top Pool peg 15 with a weight of 30lb.  Also coming back with consistent section points from some very average draws were Clive’s team mates, Alex Hulme, Jamie Jones and Matt Barwell.  Also, not forgetting Daz Johnson who fished three of the 10 rounds to contribute to the team’s performance.

The team ended up 11th on the day with 53 points which meant they stayed in second place in the league to cap a fantastic end to the Winter League. 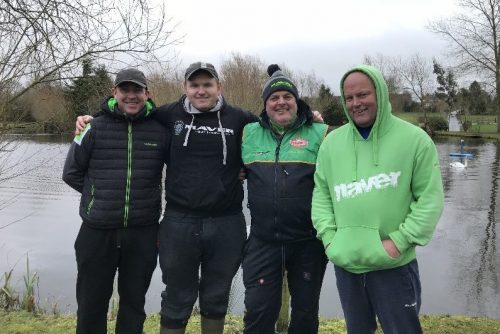