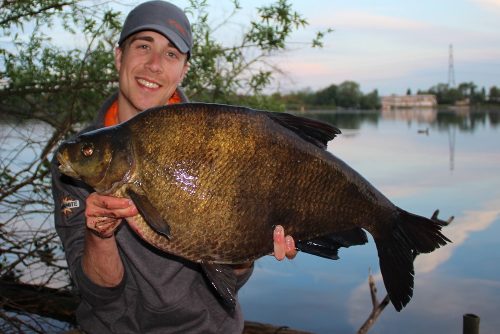 Most used rig: I use a huge variety of rigs depending on the species that I’m targeting, but it’s probably a toss-up between some form of helicopter rig and an inline bolt rig.

Fish you would most like to catch: I would dearly love to catch a 30lb pike – preferably from a river, but I wouldn’t turn down a stillwater 30 either!

Highlight of angling career: Catching a 50lb carp off the surface in a short two-hour session – a simply ridiculous piece of angling.

Aim in angling: One of my main aims is to one day win the Drennan Cup; surely the ultimate prize in specimen angling.

Top carp angling tip: Never ignore the floaters. Despite all the articles you read these days about floater fishing, there are still very few anglers that fish effectively on the surface. The vast majority of my bigger carp have fallen to floater tactics. 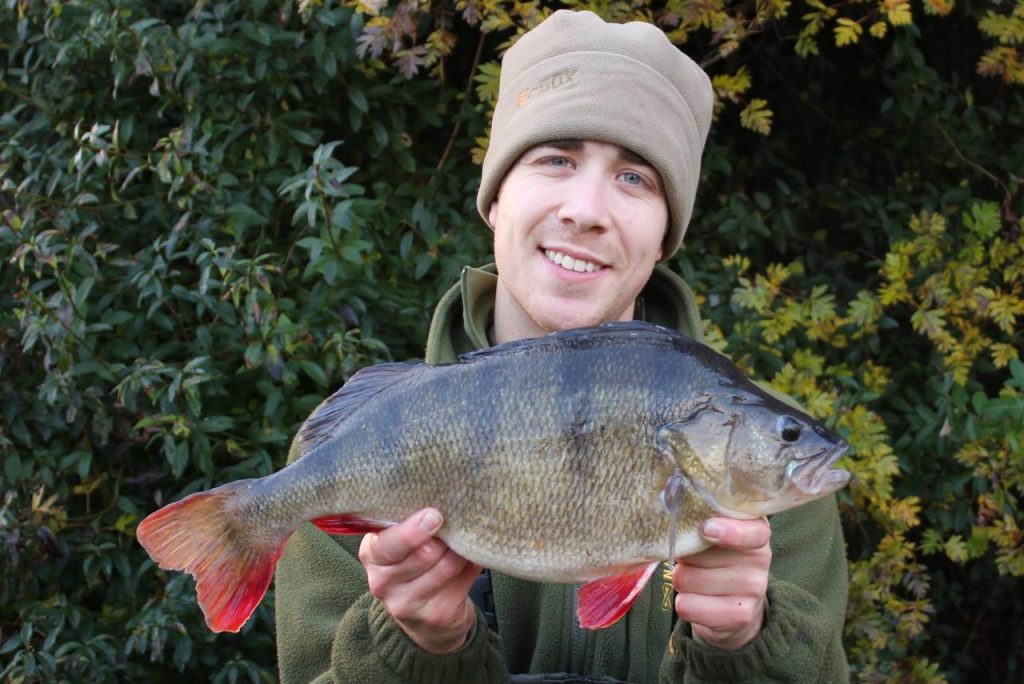