Dynamite have teamed up with several of the UK’s top match fisheries and added several major events to the match calendar.

Thousands of pounds is up for grabs along with lots of top bait prizes at no less than four exciting new festivals spread across the country…. 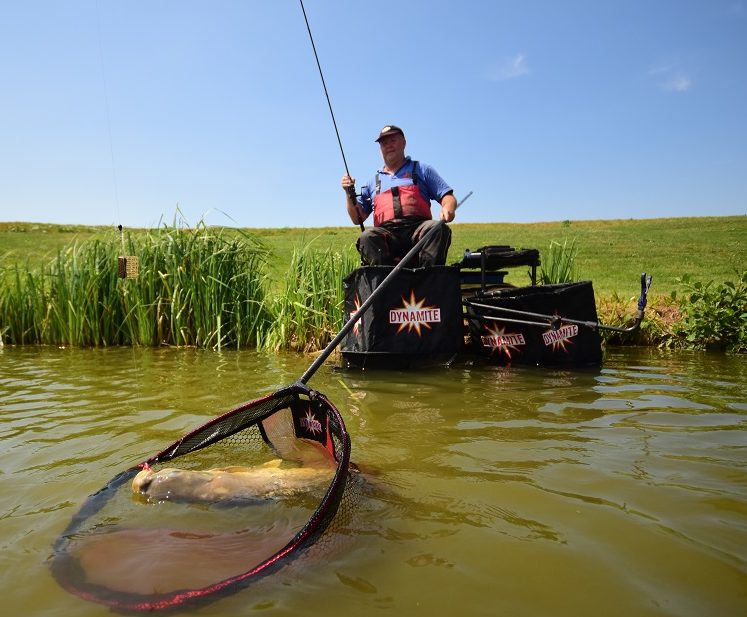 Some of the sport’s biggest names will be in attendance, kickstarting with the Dynamite Festival at White Acres in April there are three other fesitval events taking place including a three day one starting at Maver Hayfield Lakes, in May. This will be followed by a three day festival at Makins Fishery starting in late June. Finally matchmen can end the summer on a high in a September festival at  Dynamite Lindholme Lakes.

30th June – King of Makins Festival Round One. 50 anglers 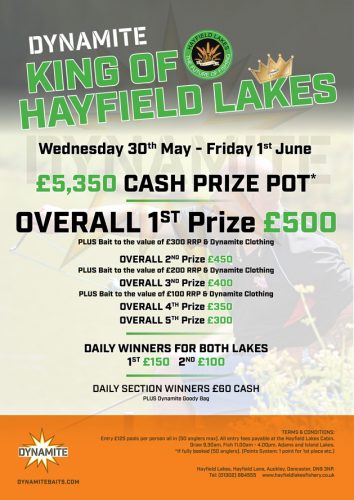 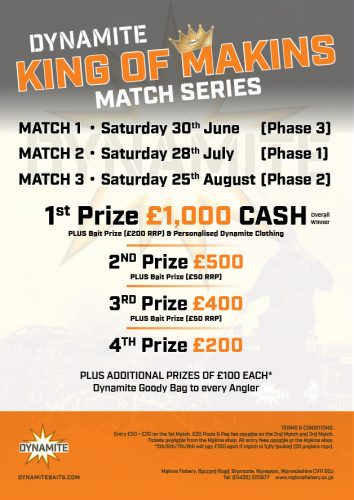