For all river anglers, June 16 is an incredibly magical time to be on the bank. The excitement and anticipation of returning to running water is hard to beat and we all dream of slipping that first specimen of the season into the net. One angler who couldn’t wait to get back to some Fenland river fishing was specimen ace Kevin Sanders and in preparation for the 16th, he spent more than a week baiting his local river in hope of a big rudd or two. Here’s how he got on…

I had pre baited a swim for a week or so in anticipation of an opening days river fishing. I had to rake the swim to get it fishable and this took two hours! I baited the swim three times, three days apart with a jar of Frenzied hemp and half a kg of 12mm Source boilies.

It was 3am on the opening day when I got to my swim on the river. I was happy to see Bream rolling so I knew the pre baiting had done its job. I wanted to try for the Rudd first before I got the feeder rods out.

So I put together my 13ft float rod and baited the hook with a chunk of bread and glugged it in the XL Liquid Strawberry. First cast in and my float was pulled under after trotting for a few feet. I struck into a decent fish and even though it did its best to shed the hook in the weeds I soon had it netted. It was a lovely Rudd weighing in at 2lb 2oz. What a fish for the first cast on June 16th! 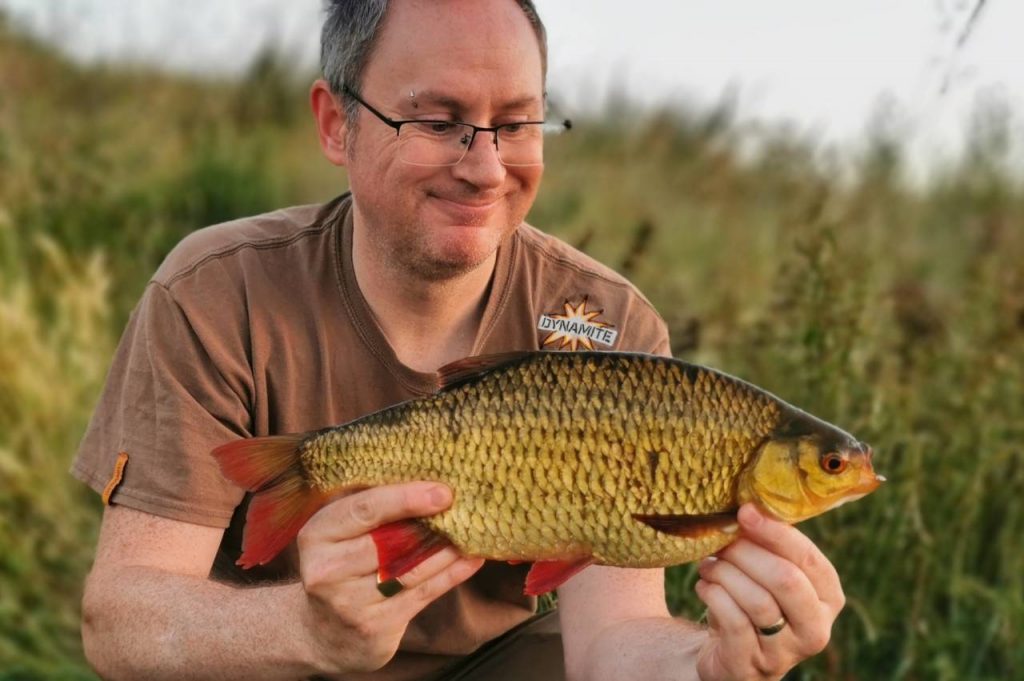 A lovely 2lb 2oz rudd to kick off the new season!

I then had a few more Rudd to around 1lb 8oz and decided to get the feeder rods out.

I was loading the method feeders with Swim stim F1 pellets and hookbait were a 12mm white and yellow Hit n Run pop up. It did not take long for the first fish to fall to the feeder. And a succession of Bream weighing 4 to 7lb were netted over the course of the day. Also I had a few more bonus Rudd to just under 2lb and a stunning Tench to round off a busy day’s river fishing. 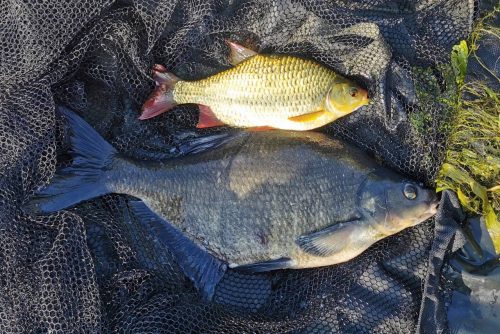 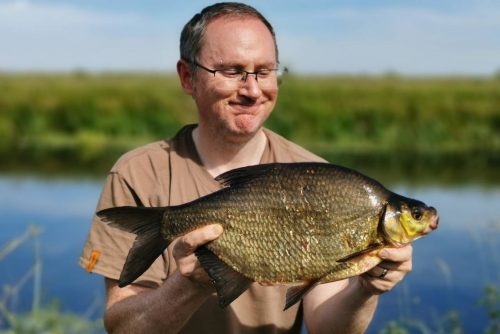 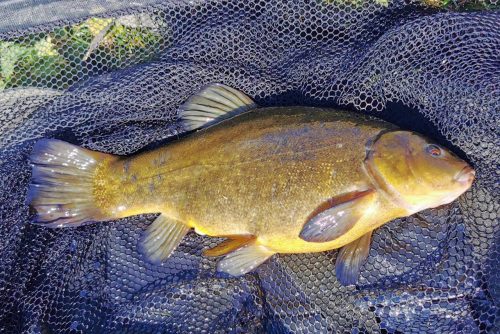 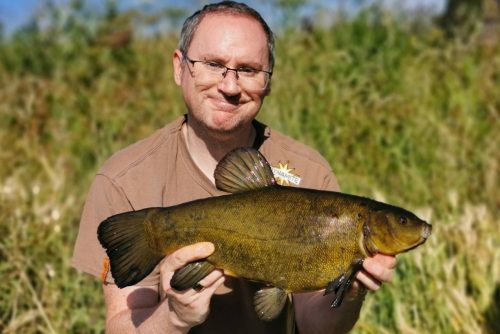 Looking for places to fish on the Fens? Tap here: