No less than 12 anglers had the chance of claiming the winners crown as The King of Hayfield Festival went into the final day in what was a dramatic finish at Hayfield. 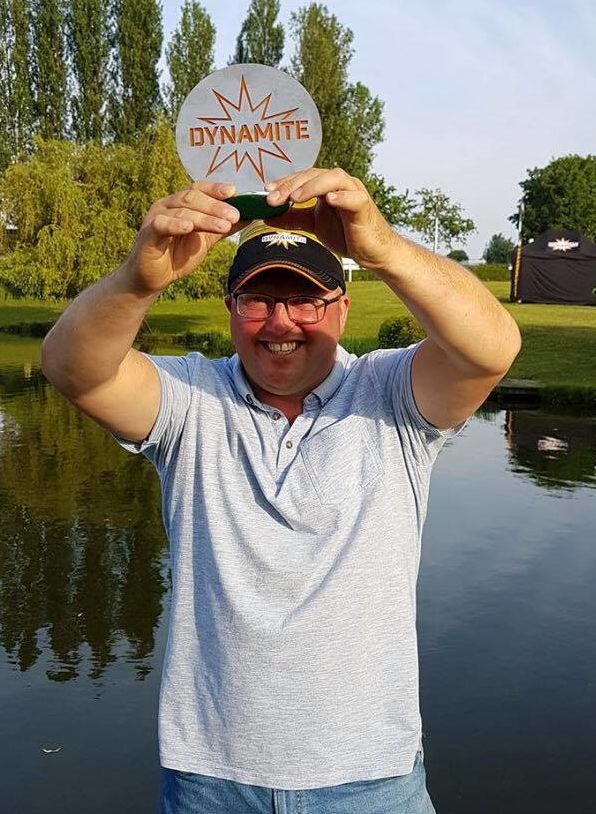 Day 1 at Hayfield proved to be a closely fought contest with several anglers coming close to winning their lakes. Venue regular, Andy Bailey got off to the best started edging out the likes of Alan and Oliver Scotthorne to win Island Lake and the match with his 155lb 13oz. Meanwhile Nathan Watson weighed 142lb 7oz on Adams to win his lake and join Andy at the top of the leaderboard. 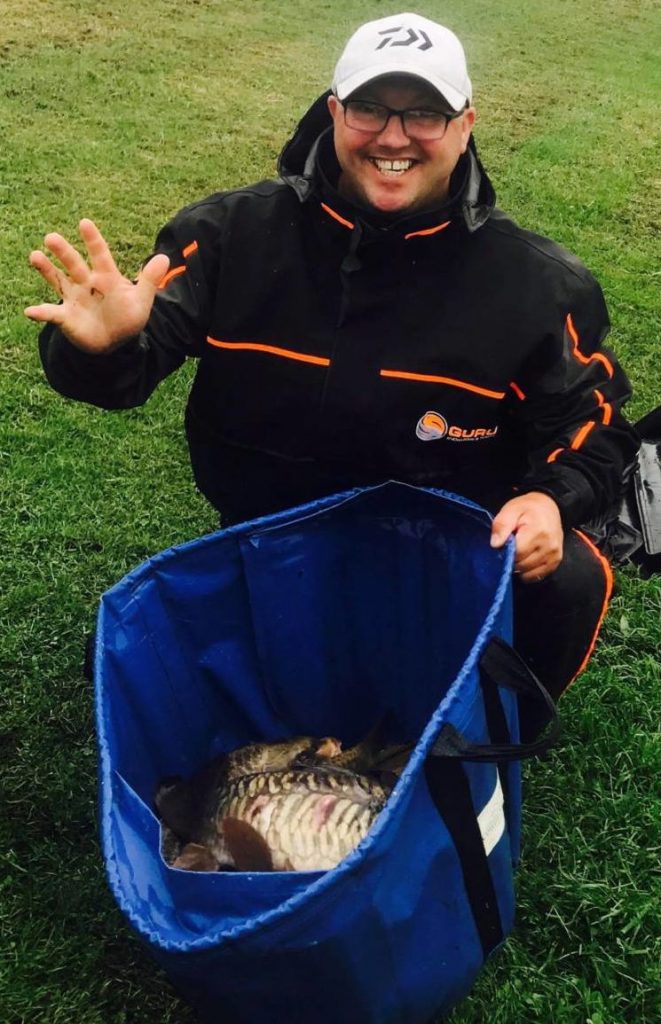 The second day saw Andy Bailey and Nathan Watson both claiming section wins on Island Lake with 100lb plus nets again and they were joined at the top on just 2 points each with Dave Shires and Jamie Wilde. Several other anglers were also still in contention including the likes of Alan Scotthorne, Dale Shepherd and Gavin Leversidge making it all to play for going into the final day.

With the scores being tight at the top, the draw was even more important on the third day. With several of his closest rivals pulling out more difficult pegs, Andy Bailey ceased his chance and bagged a stunning 185lb from peg 19 on Island to claim victory with a perfect 3 point finish. Scotthorne was five pegs down from Andy and also in a big weight section and he managed 135lb to snatch second in the festival despite being a point further back at the start of play. Third place went to Dale Shepherd who netted 119lb of carp from peg 50 on Adam’s Lake while Craig Priestley was rewarded for only dropping one point across the three days, with a section winning 133lb and fourth place overall. Gavin Leversidge also finished on four points but was fifth overall due to having a less oevrall weight then the three anglers above.

Winner Andy said: “I am so pleased to beat such a class field across the three days. I fished the long pole with pellets mostly but had to chance tactics and do some different things across the three days to keep the bites coming as the lakes changed a little each day and those who caught well had to adapt. In the end all the hard work paid off and I’m delighted to have won what was a fantastic and thoroughly enjoyable festival.” 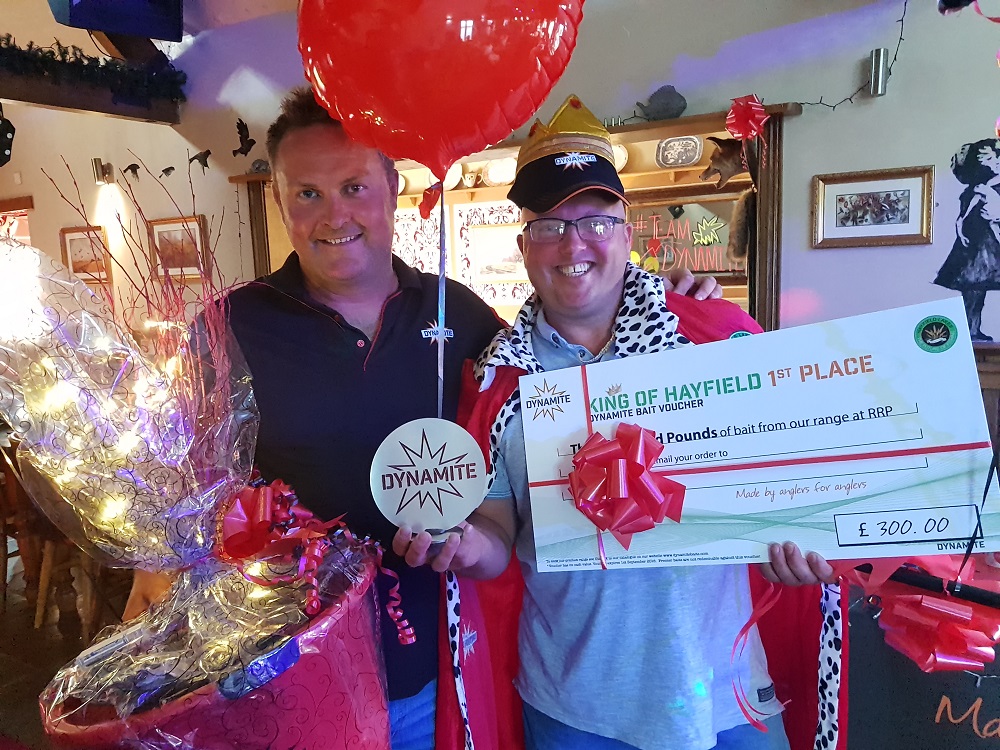 Andy Bailey with the king of hayfield winning cheque 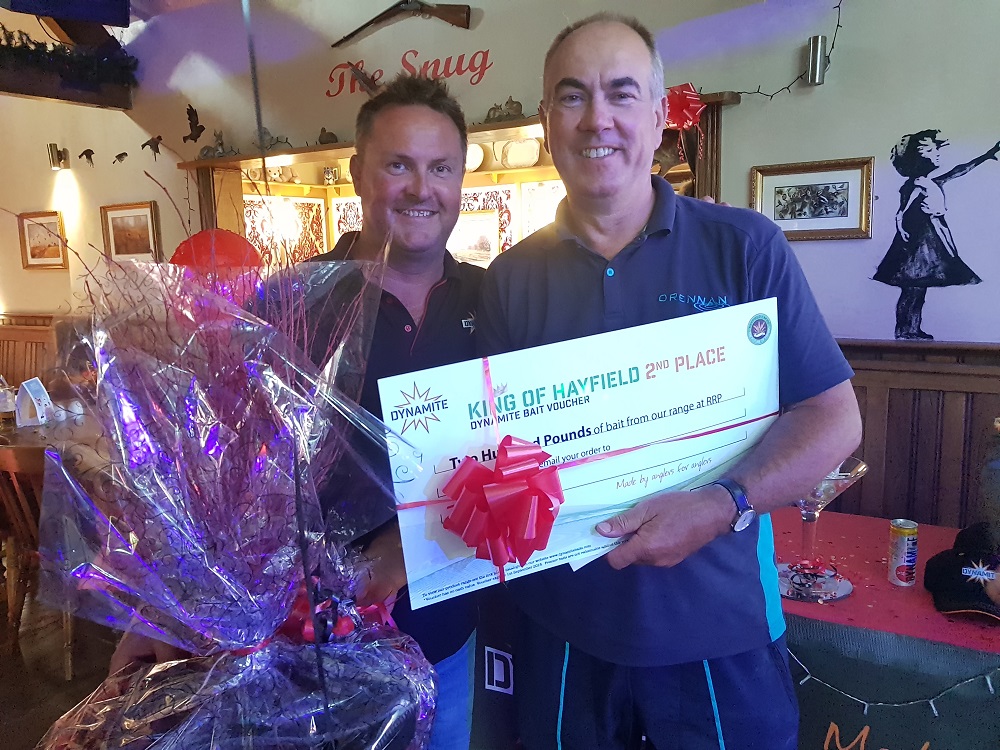