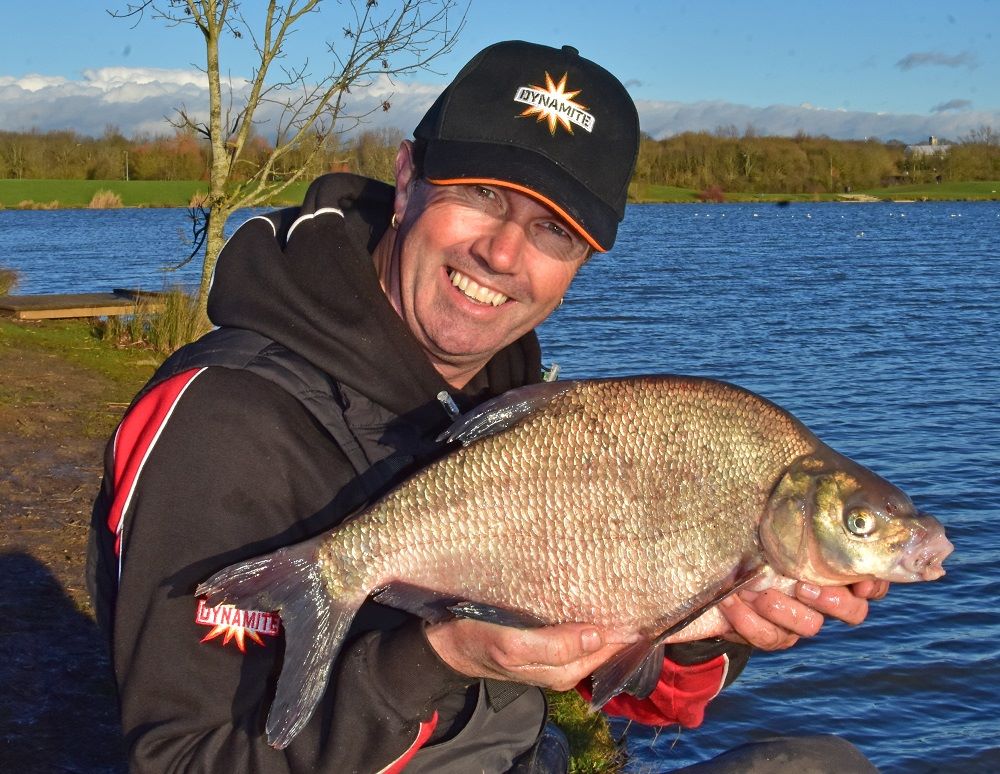 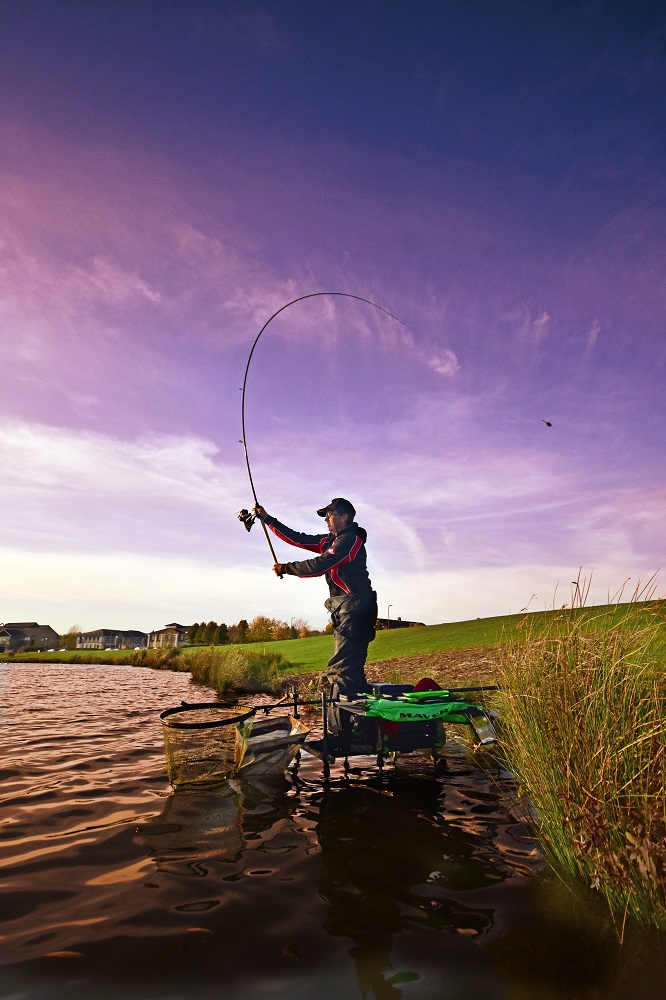 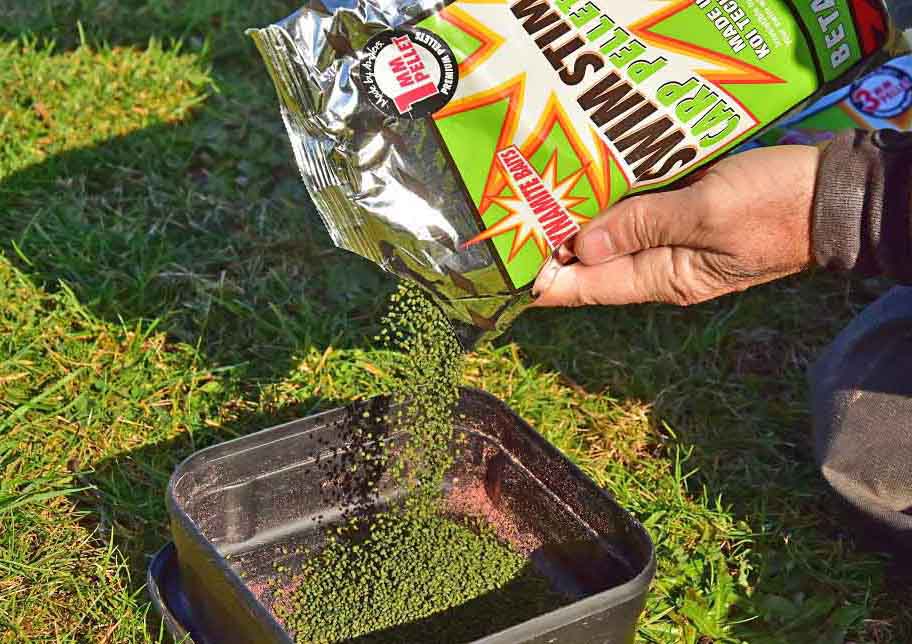 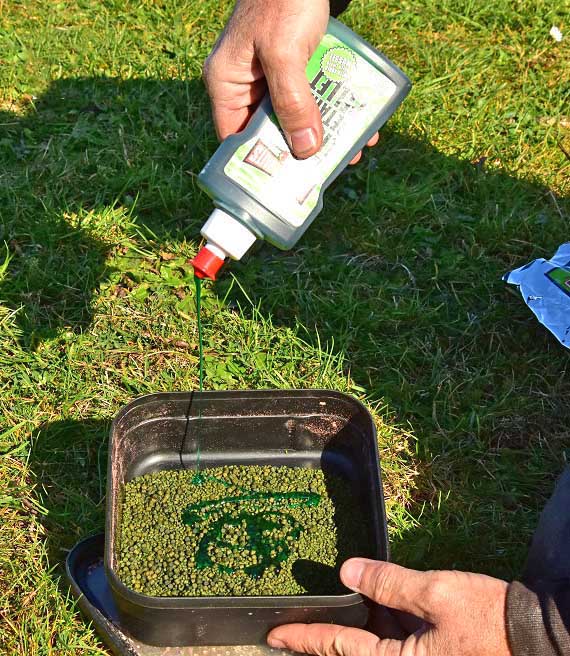 Loading his large 45g Preston Method feeder, being a Tool Maker for a living, Ian drills out the centre of these feeders so he can use a Guru X-Safe stem, fitted with White Hydrolastic. “I do it this way as it’s just a confidence thing. I just like how this whole setup works,” Ian explained. “I then cast every three to four minutes in the first hour, even in the winter. Furzton is a big lake, so you need to get a bit of bait down to attract the bream. After this, I will cut things down to every 10 to 15 minutes, although, every day is different.” With a couple of fish coming to the net in the first hour, things were looking slow but positive. Ian then had to wait a whole hour for his next fish.

This prompted him to take the line clip off and cast five turns further, to see if the fish had backed off the feed. “Working an area – up to five reel turns past or closer to me – is a tactic I’ve employed for years and it very often works well, when the fish are being a bit skittish, milling around and not wanting to feed heavily, like today,” he added. Sadly, it didn’t work, so it was back onto the original area. With another four-fish coming in the next 90-minutes, Ian had a hook pull!

Things were looking grim and that’s how it stayed unfortunately. And, with the sun starting to set, the air temperatures plummeted and we decided to call it a day. Although the weather hadn’t allowed us to see Furzton in her best light, it was obvious that the bream are coming back with vengeance and starting to put weight back on. It’ll only be another year or two before it’s back to its old self. And as ‘they’ say, if somebody sticks by your side through your worst times, then they definitely deserve to be with you through your good times. 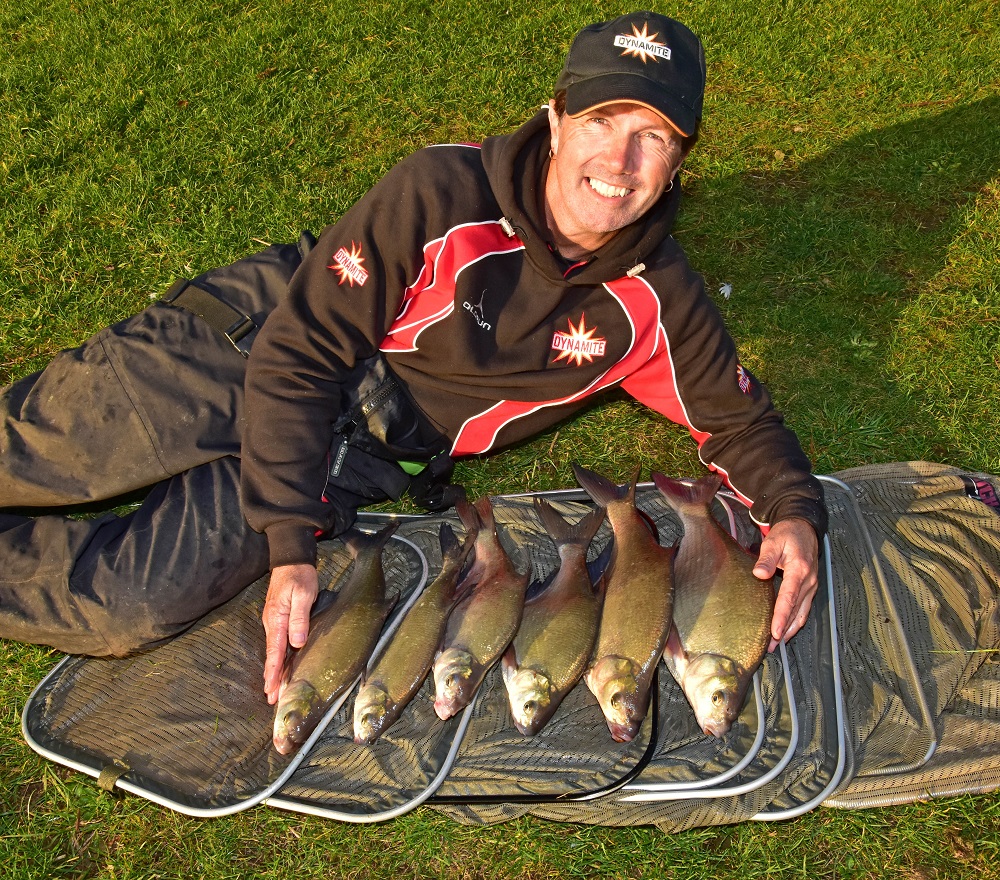