As the race to the 2018 Canal Pairs Championship hots up, we look at the latest news from the competition…

With just five qualifying rounds of the Angling Trust Canal Pairs Championship remaining, time is running out for anglers to book on and claim their place in the big money final. This year has seen a fantastic turn out so far with hundreds of anglers lining the nation’s towpaths for a shot at winning some of the £16,000 prize pot. Scroll down to see reports from the latest two rounds plus find out who has qualified so far and how you can get involved… 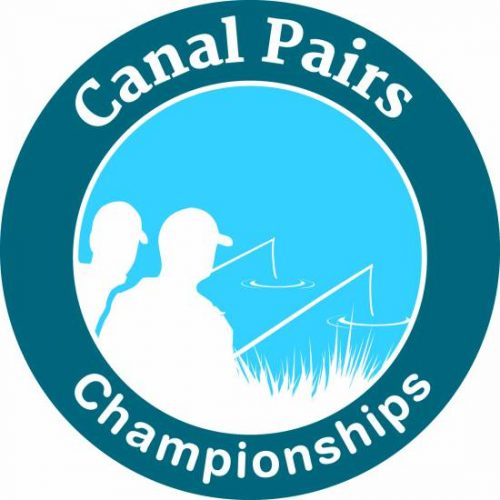 36 anglers  had a real treat despite the far from favourable conditions, bright sunshine and little wind. Nobody could have expected the consistency and quality of fishing during the match, with fish feeding freely right through the sections. Some anglers fished for bigger fish and got caught out as roach, rudd and small skimmers dominated proceedings.

The result could not have been any closer with an incredible three pairs tying on 5 points! This then went down to weight and even then, it was ounces to separate the teams. It was local pairing of Darren Massey and James South that ended up the weight winners with 21lb 7oz. This in no small part was down to James South’s 11lb 15oz, which was also good enough for individual second and the zone win. Fishing a busy match James put together 172 fish, which were predominantly stamp roach with a few rudd mixed in. On an unfavoured A13, Darren backed him up superbly taking some bonus perch to a 1lb on caster alongside plenty of roach for zone 4th.

The second qualifying pair were Damien Green and Paul Cowern who missed out on the top spot by the smallest of margins, 1oz! Damien drew A3 for the day and proceeded to catch across the canal on pinkie steadily for 10ld 7oz of roach and small skimmers. Paul Cowern did an excellent job backing him up with a tied third spot on 10lb 15oz. Pete Madely and Derek Jackson were actually one of the best pairs to come third, as they had already qualified for the final. A tied third and a second respectively also gave them 5 points and in possibly the closest finish ever in a qualifier, 21lb 4oz just 3oz off the winners! 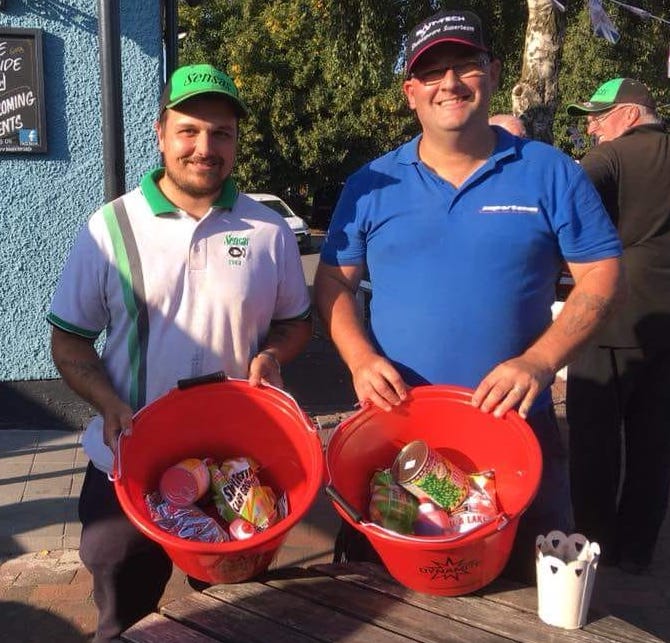 Twenty-six anglers lined the canal and they were treated to some cracking canal fishing with all anglers weighing 2lb plus. Leading the way in A section and storming the match on an individual basis was Dave Trafford off peg A10, taking a solitary point for his pairing. Dave caught a cracking mixed net of fish, consisting of three skimmers of 1.5lb at 10 meters on bread and the rest was made up of roach, which he followed out to 14 meters on hemp. Dave’s partner Stuart Bird was also having a cracking day on peg B13. Making the most of his end peg draw Stuart finished in third place in the section with 6lb 10oz of mainly roach.

The second qualifying pair on the day were Daz Shaw and Boydan Krupnyckyj, with Daz second in A section. Drawing next to the match winner, Daz caught a near all roach net of 8lb 4oz 4 drams on bread and pinkie, with a 1.5lb perch as a late hat tip. Boydan backed him up superbly with a hard earnt 3lb 15oz 4 drams from the middle of B section peg 8. 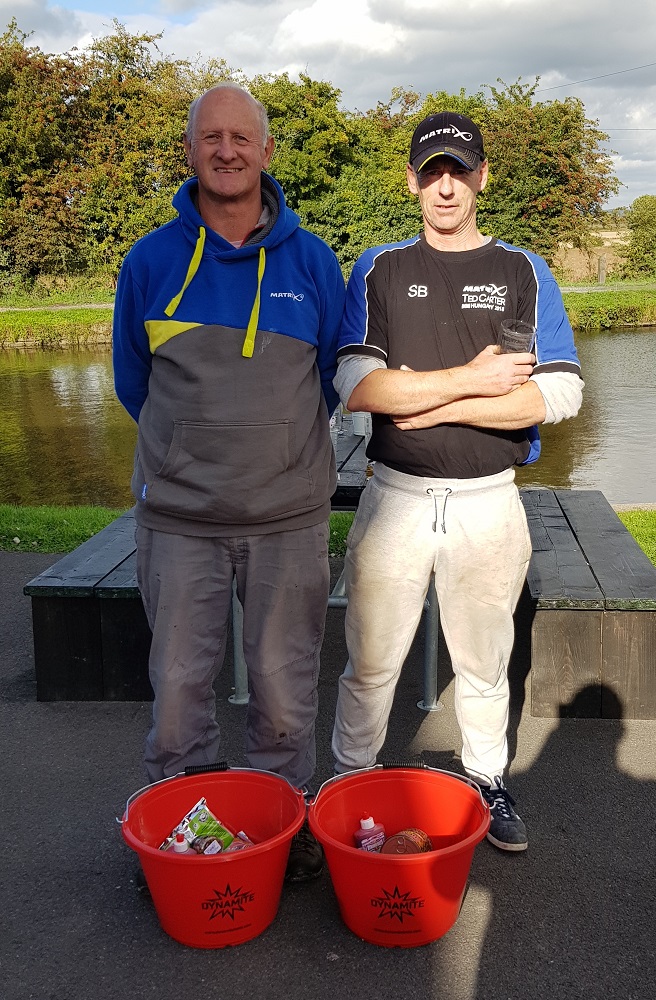 Book your place on a qualifier here