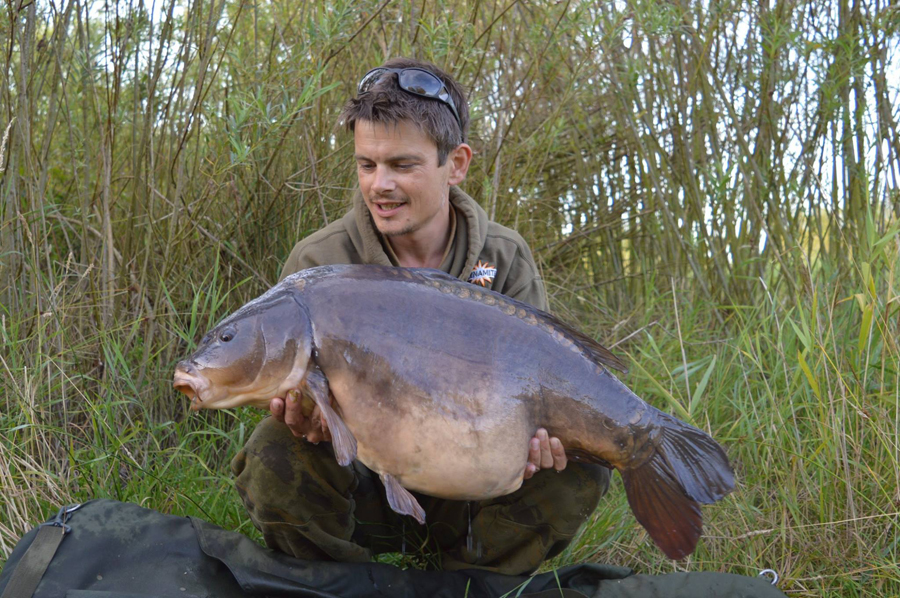 Once on the mat we knew it was one of the A-team, the second biggest mirror in the lake known as “Grays” finally lay on my mat after unfortunately losing her last year. Revenge is sweet as they say! 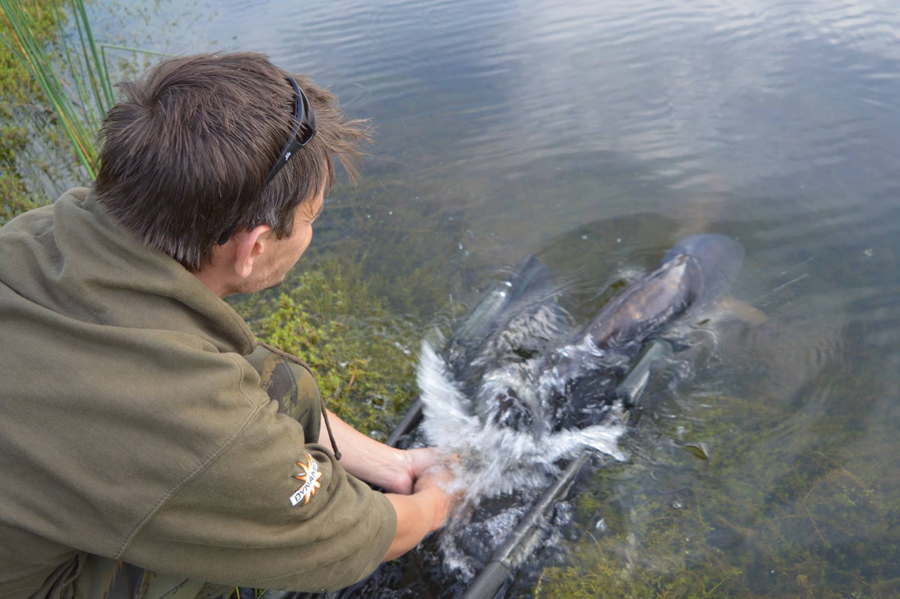