“At RH Fisheries you have to use the fisheries bait. However one of the biggest edges I have employed is to use copious amounts of the Red Amo liquid to my feed and fished a bright white or pink Red Amo pop up over the top. I landed fish up to 36lb-plus this summer on this method, from day ticket lakes that anyone can fish. As winter arrived, maggot season begun so I came up with an idea of incorporating the same liquid and matching boilies without breaking RH rules. 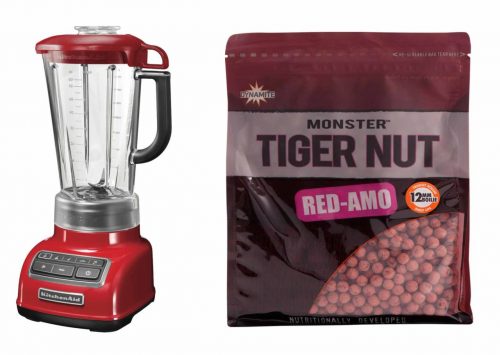 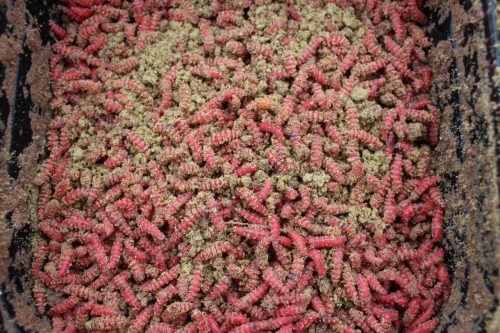 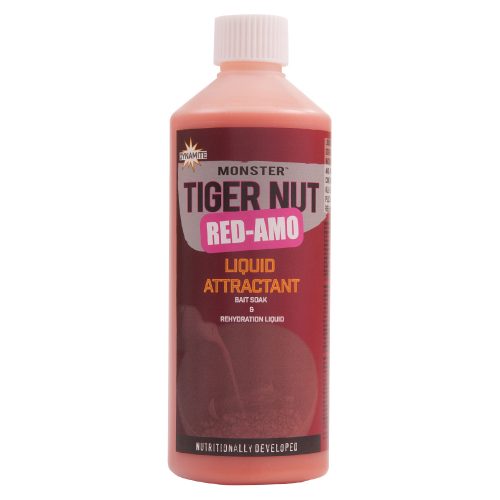 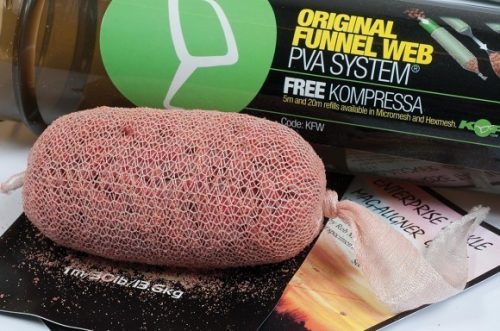