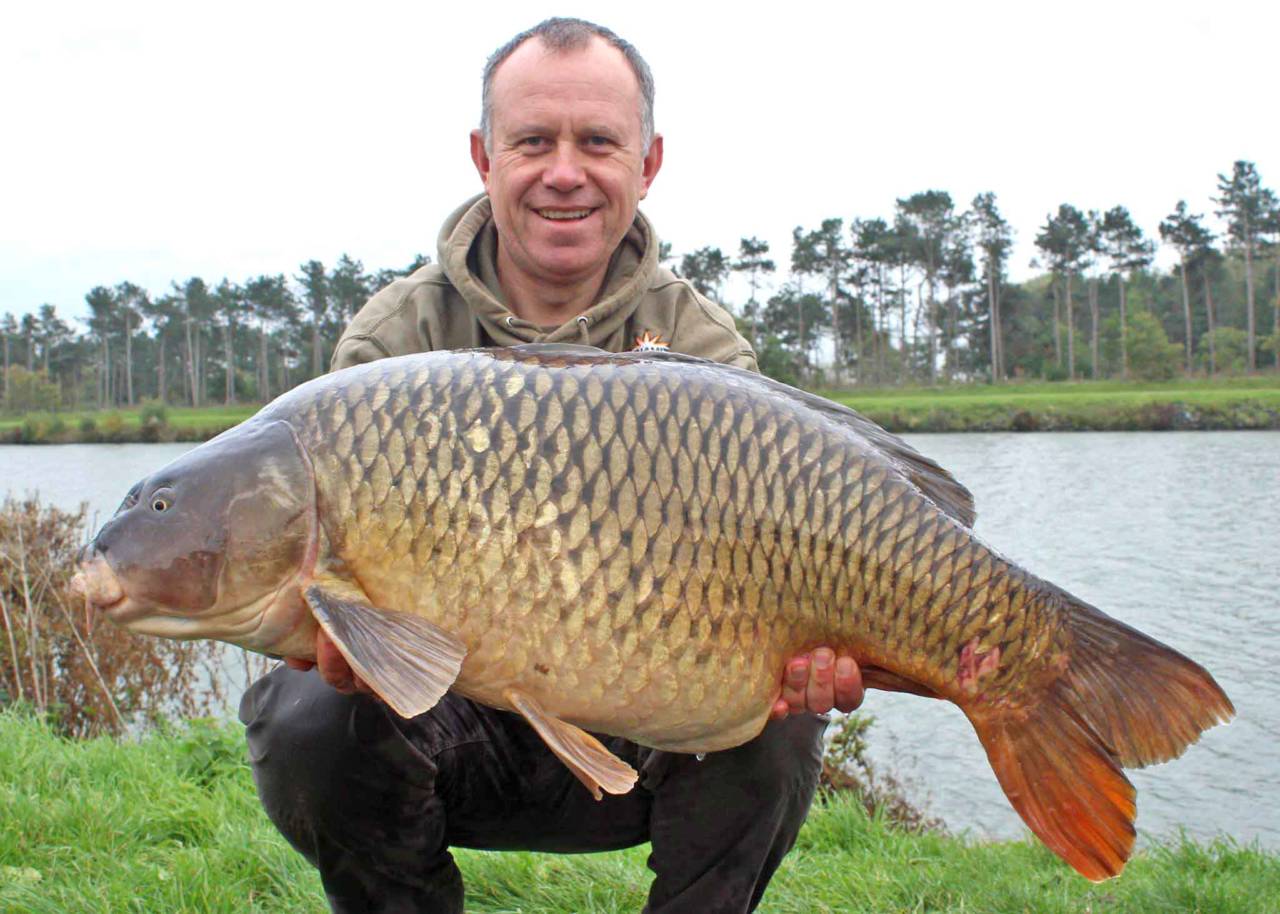 “I headed out on the last week of October, I left on the Friday after work and had the week ahead of me. I already planned on where I would like to start in my mind, hoping no local angler would be setup their already on my arrival. I got the rods clipped up in my garden the day before to the distance required, bait all mixed up in a bucket ready to spomb out, and a couple of rigs baited and ready to clip on and cast out.” 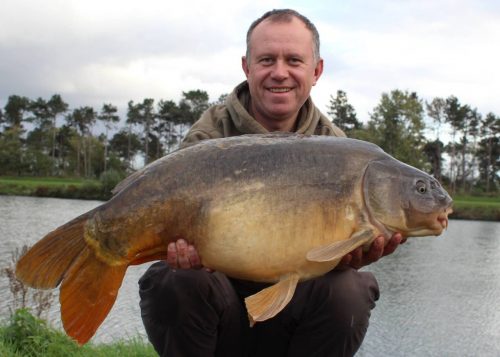 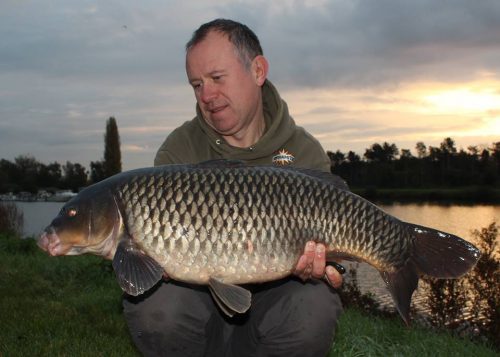