A carp fishing competition team from Lithuania are celebrating after winning a national angling event.

Facing 19 other teams, the trio won by a staggering 99kg, catching 17 more fish than their nearest competitors during an 80 hour event. 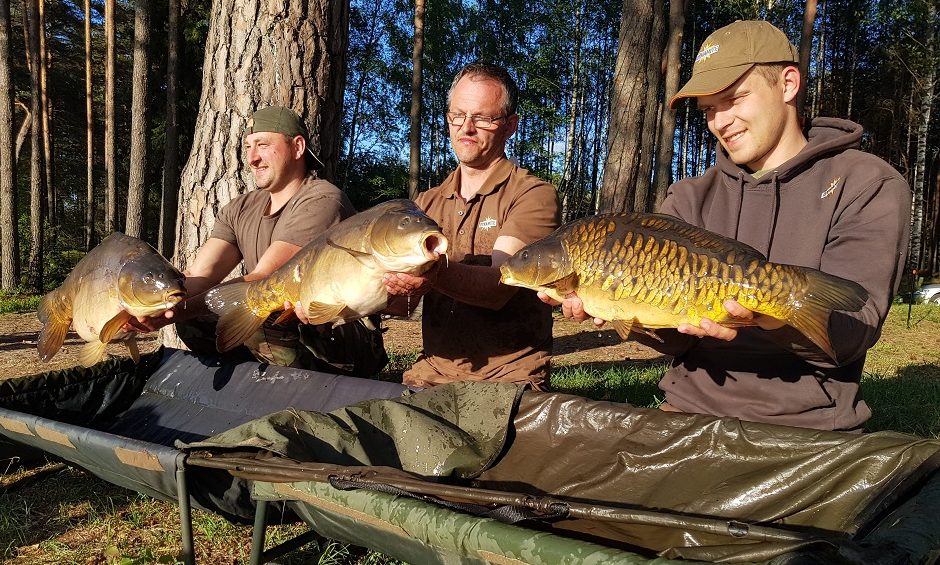 The winning trio with part of their catch

The group fed a mixture of The Source and Monster Tiger Nut Red Amo baits on two lines, catching the majority of carp using a snow man rig with matching bottom baits and trimmed pop-ups. 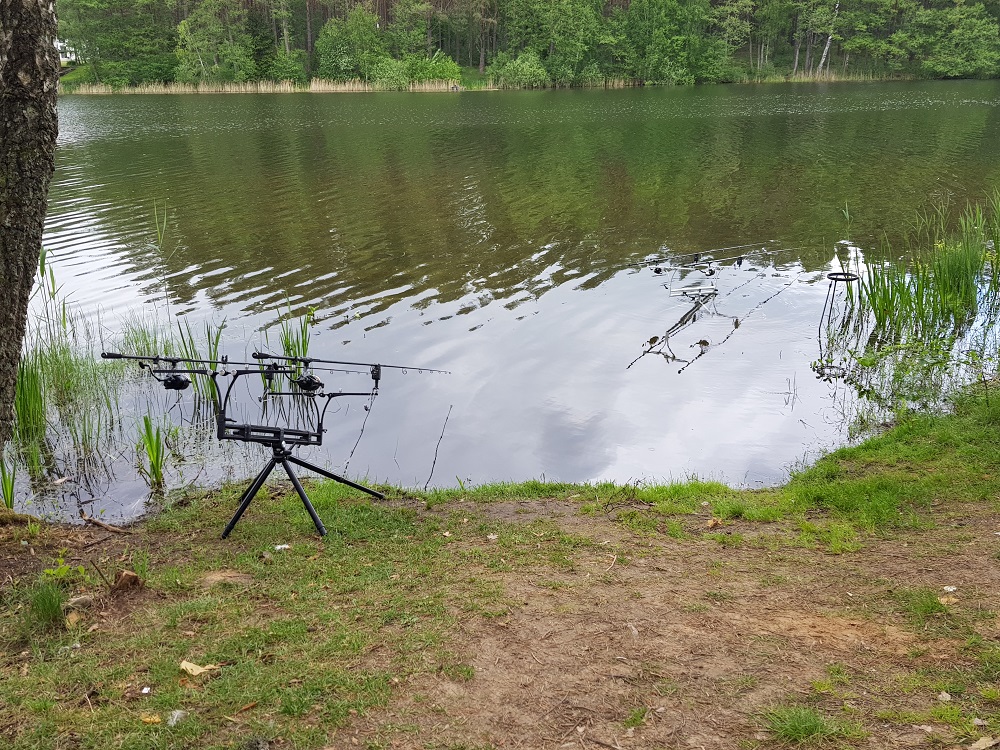 How the final leaderboard looked… 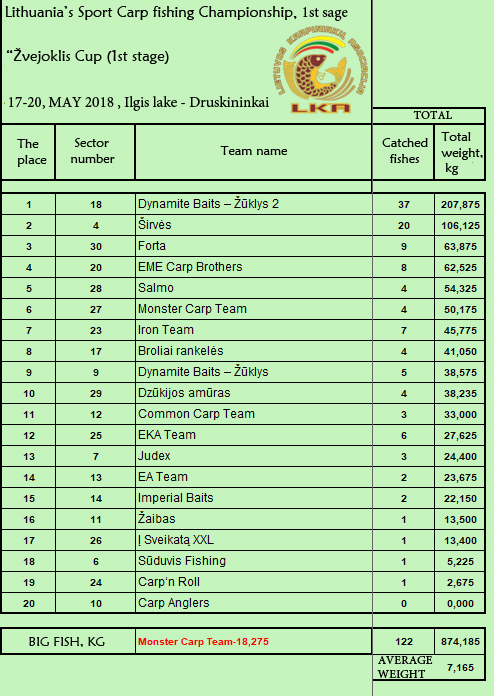