He said: « I couldnt believe it. I had not really tried the Crave before but as i won it I thought I would give it a go and its changed my season. » 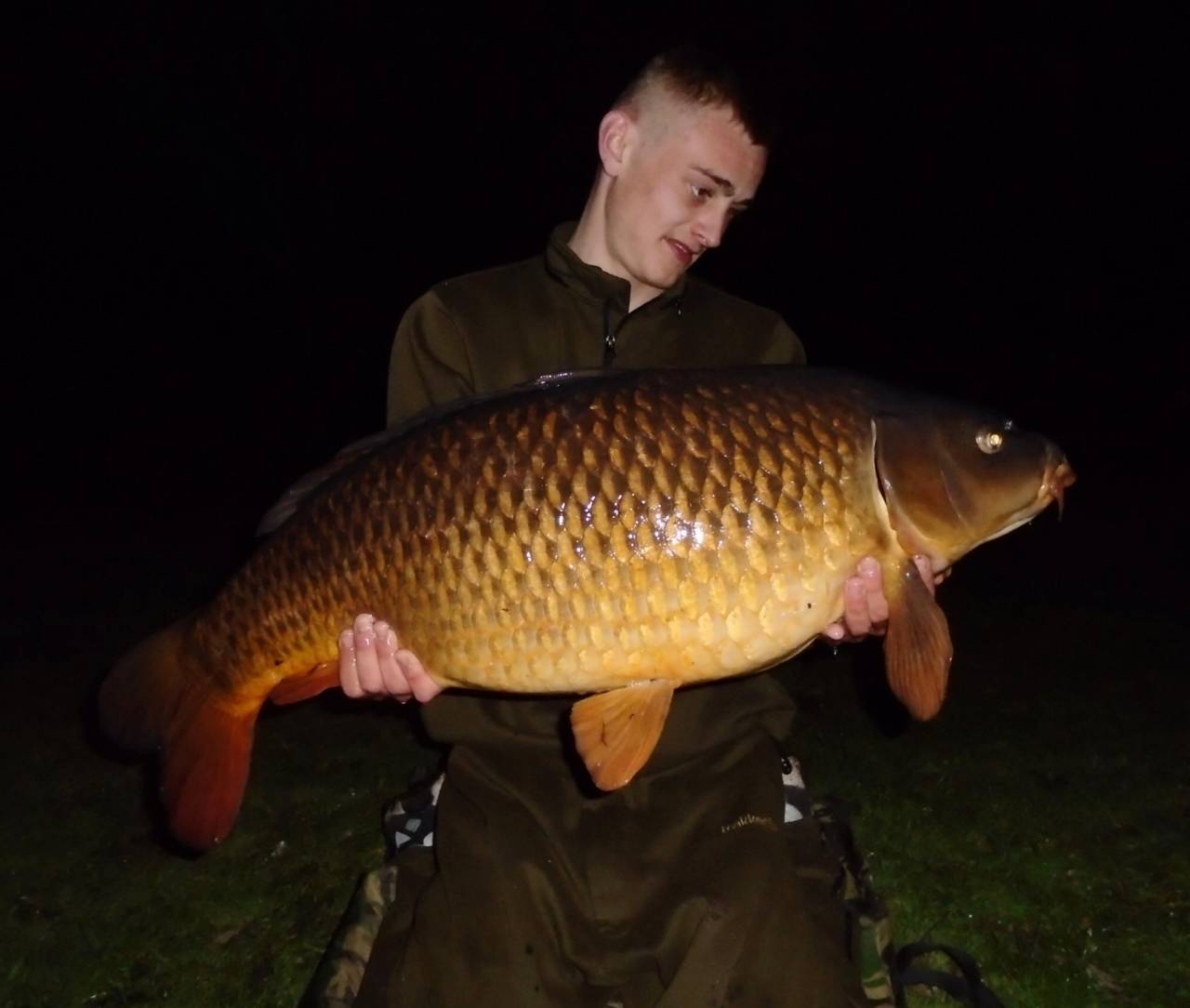