With confidence low of a bite I decided to get my head down early, get up at first light and assess my options while the fish would be at their most active.  Sadly shows were at a minimum and made it difficult to find them from my chosen peg, so I wound in and opted to go for a walk. I had taken pictures of a couple captured by the angler next door, his water commanded more towards the back of the wind giving a good clue of where to look first. I crossed the bridge dividing the island and Kingsmead 1 lakes to look in a peg called «the Bream» just on the other side. 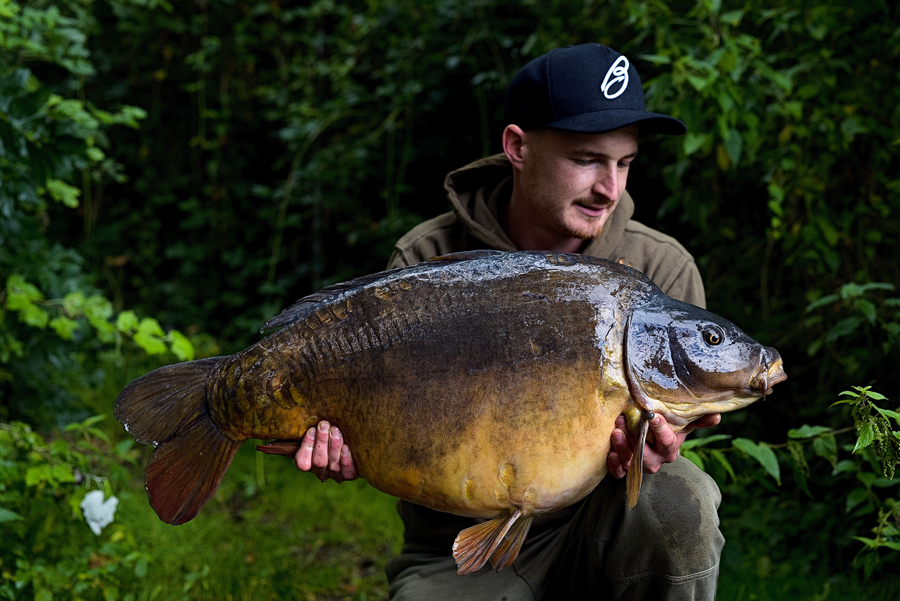 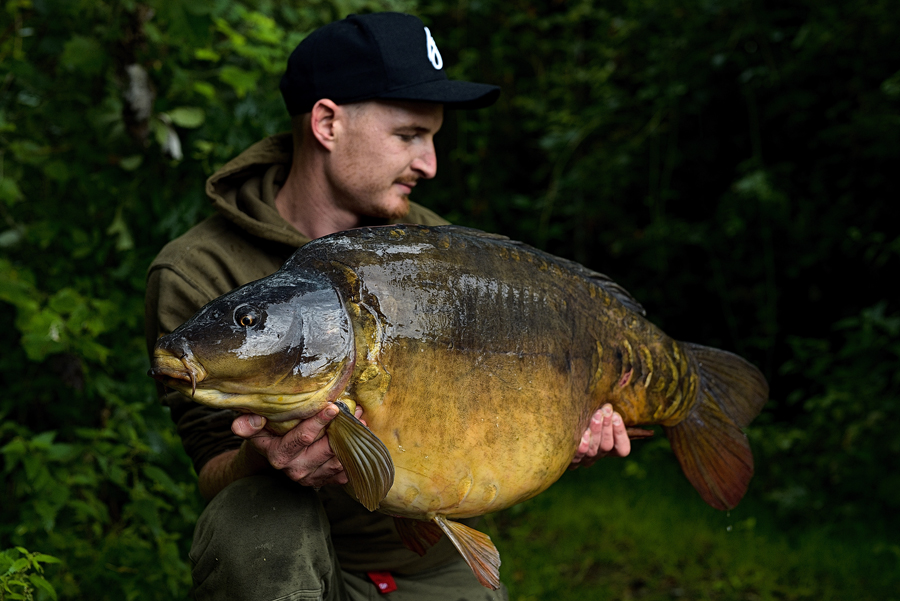 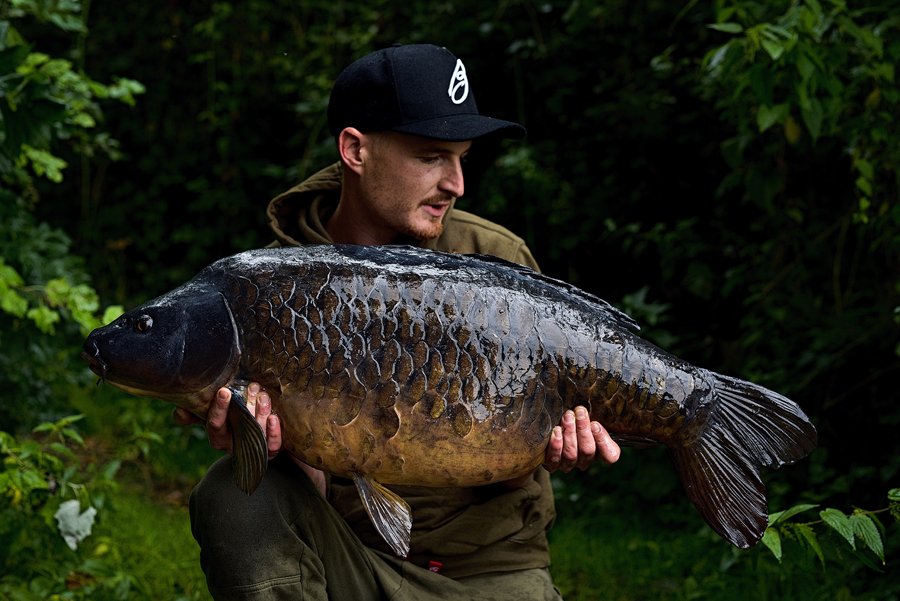 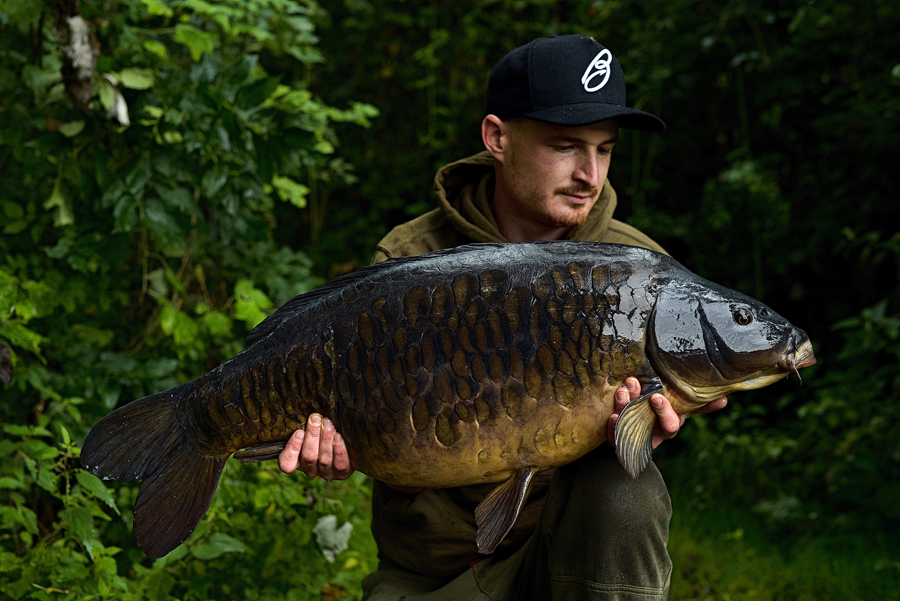 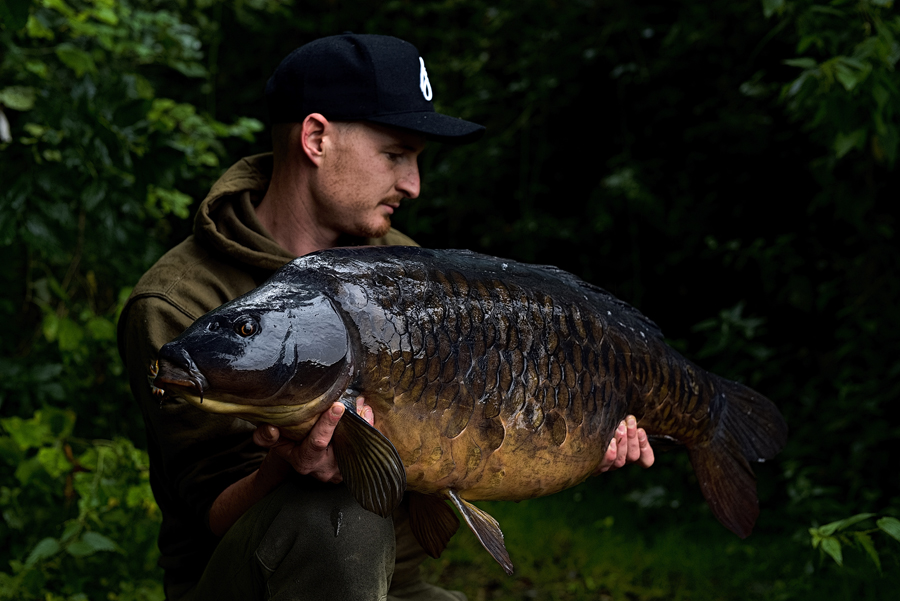