After experiencing a dreadful couple of days fishing the World Cap Classic Qualifier, Dynamite Baits’ Matt Eden’s French trip more than made up for it…

«With the onset of spring and the warmer weather kicking in, my fishing calendar spurs itself into life. Starting off with a hectic match schedule – including various important qualifiers -, I suddenly realised my tri-yearly French trip had come ‘crashing’ into my diary faster than anticipated. 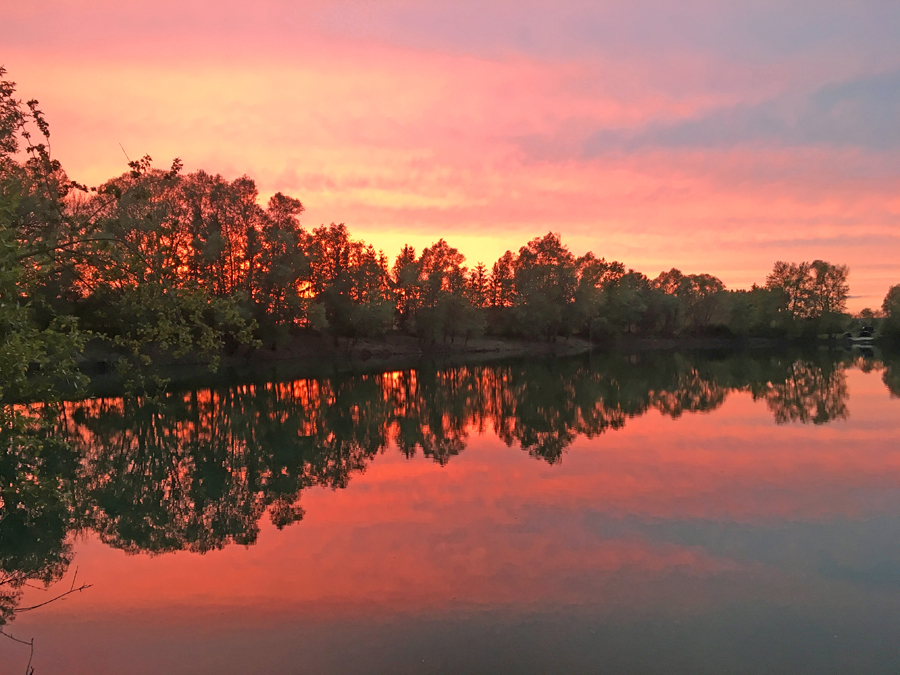 After finally drifting off, I was awoken by the right-hand rod in meltdown. Five-minutes later and I had landed my first Bill’s Lake carp. A stunning common of 22lb. Not the biggest but after the previous weeks events, a very welcome ‘visitor’ to the bank. The Complex-T pop up claiming its first victim of the week. 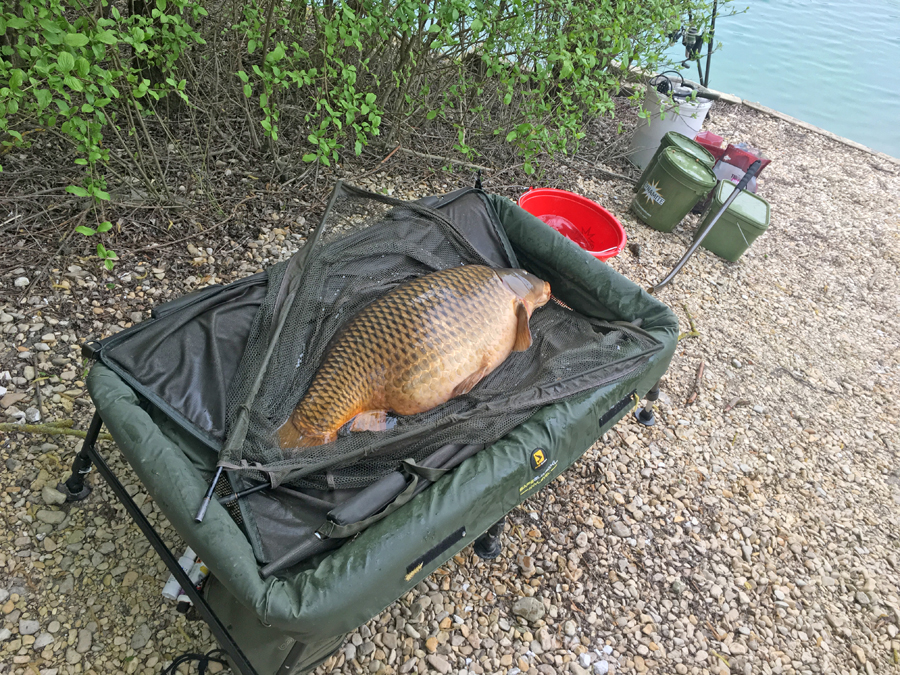 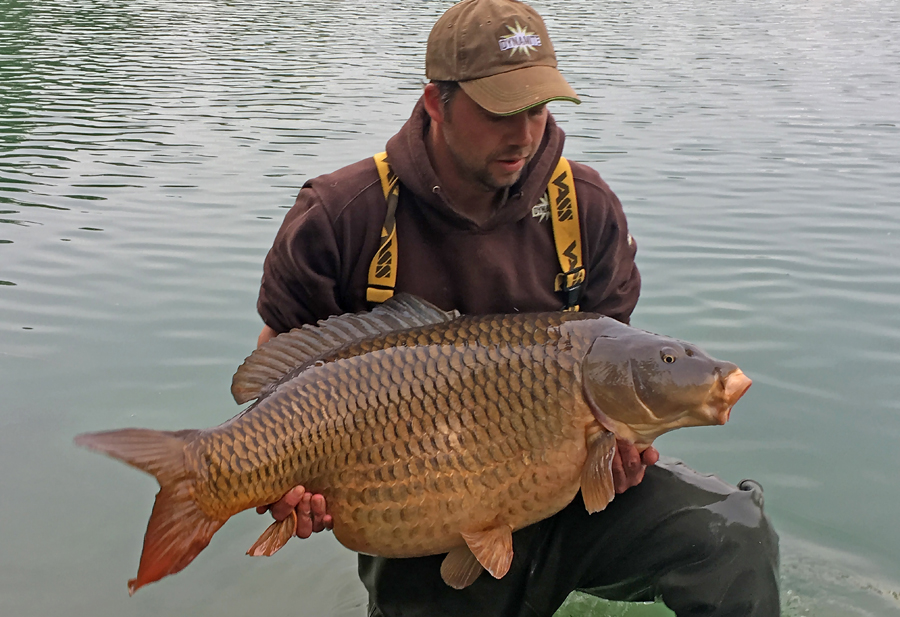 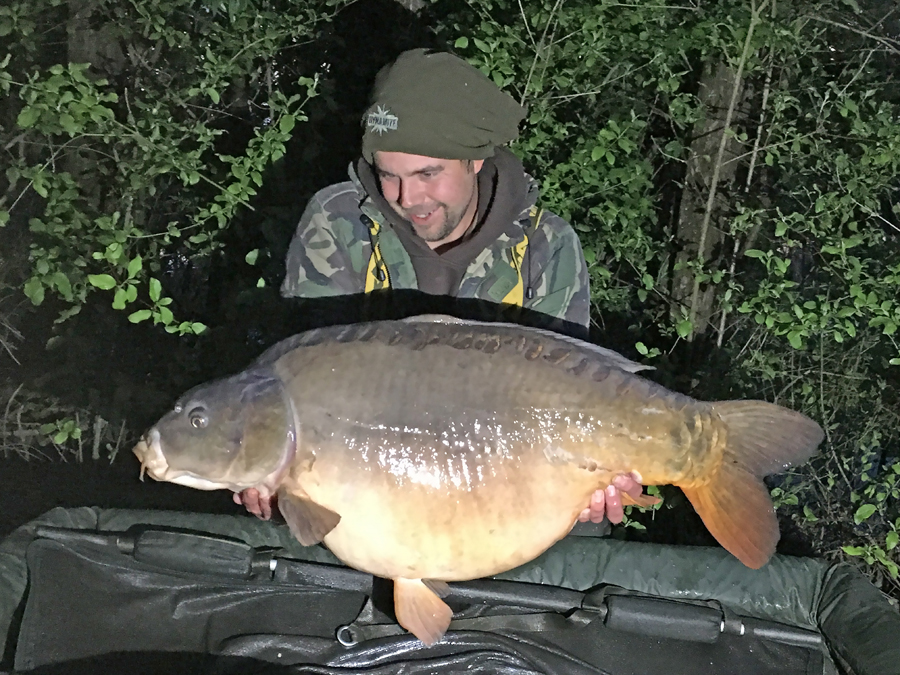 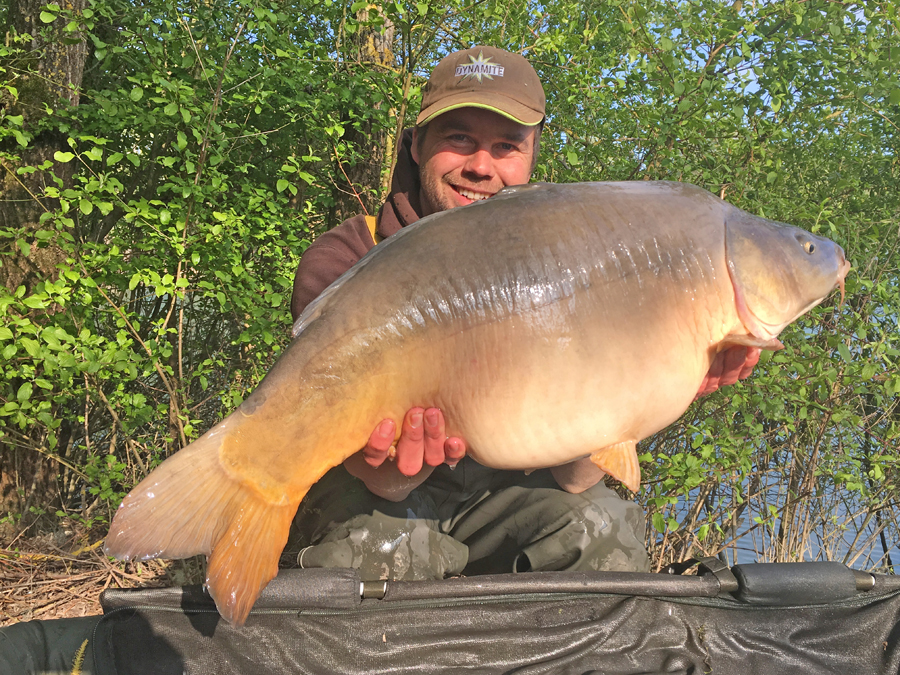 Just as I drifted off to sleep, on that final night, I had a ‘one toner’ on the 12mm bottom bait/mesh bag rig again. 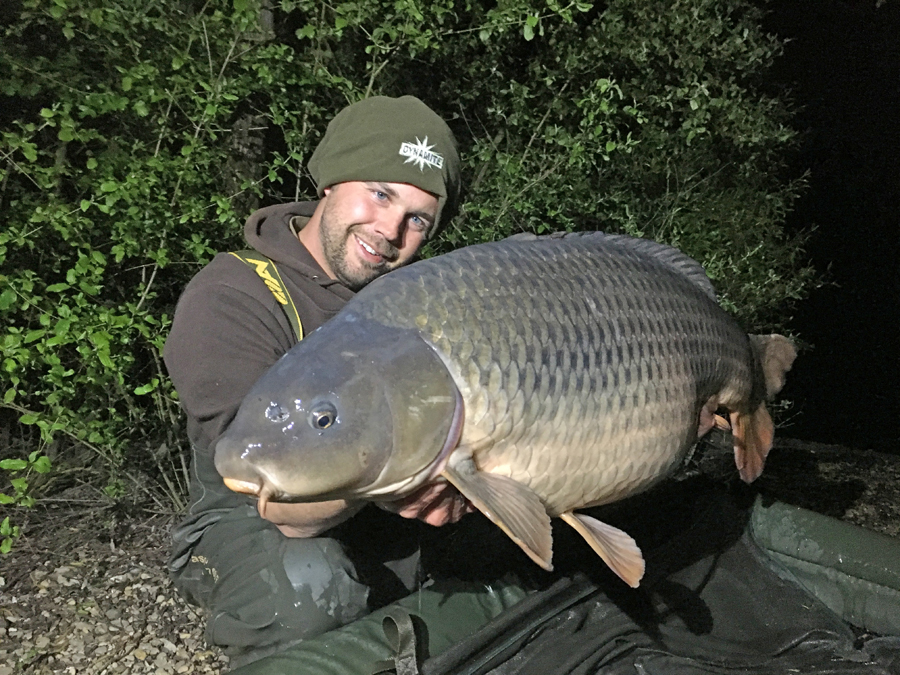 The only change I’d made to my presentation over the session was to soak my PVA bags in Marine Halibut oil. If they were ‘slicking up’ in the chop, it indicated fish were in my swim, and moving over the bags. This helped me to keep a check on whether I’m ‘getting done’. It also helps me to figure out if and when I should consider a re-cast.

But, sitting here, looking at the pictures from that amazing week, even though the ‘daily grind’ is back, the memories of those few days will last forever.