So, today I’ve come to a ‘members-only’ section of the Soar – Abbey Meadow – controlled by Loughborough Soar Angling to prove a point! 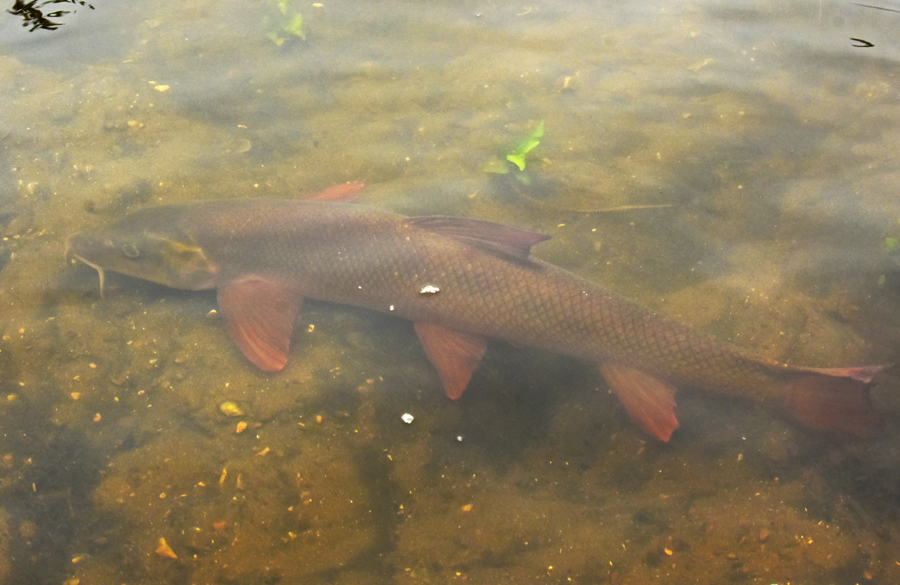 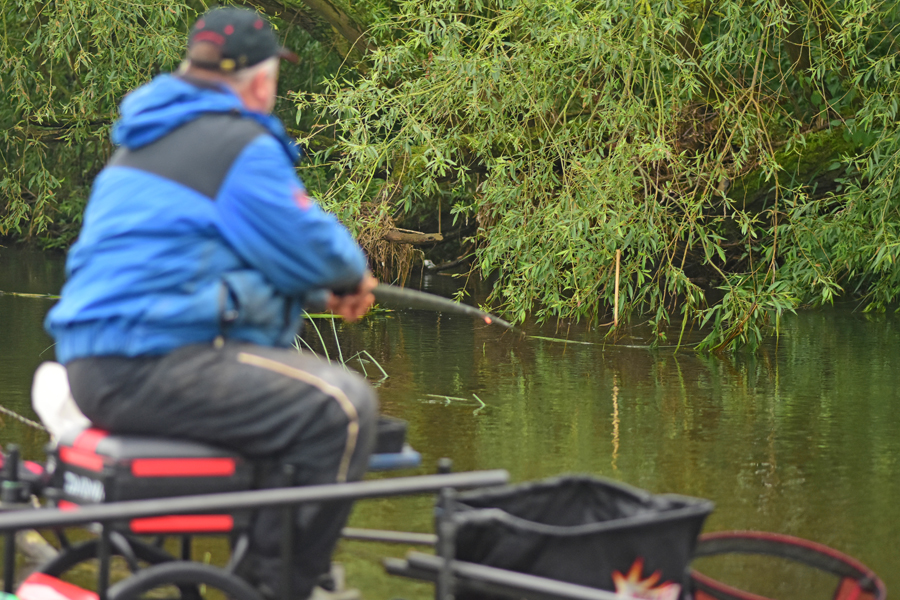 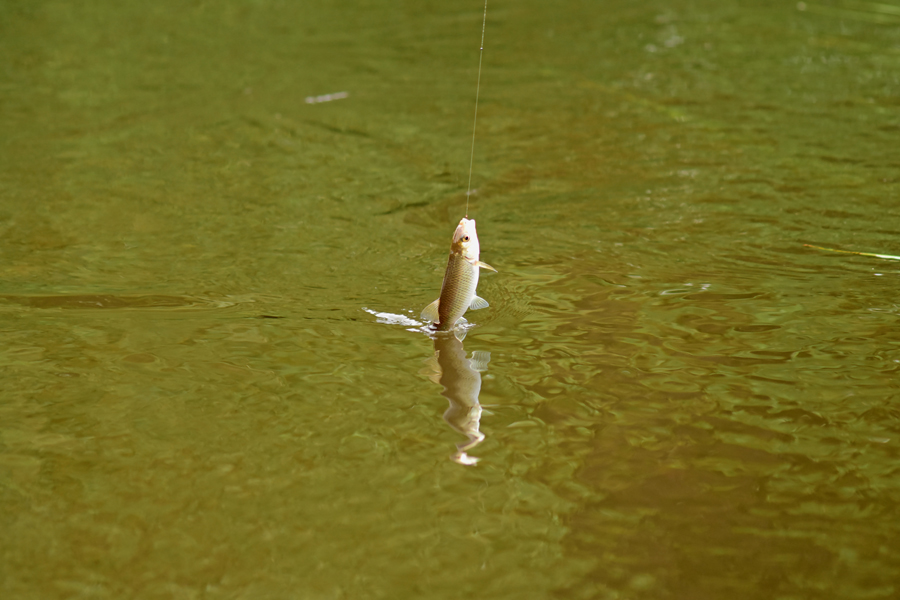 Looking for the ‘right’ place is paramount when river fishing. 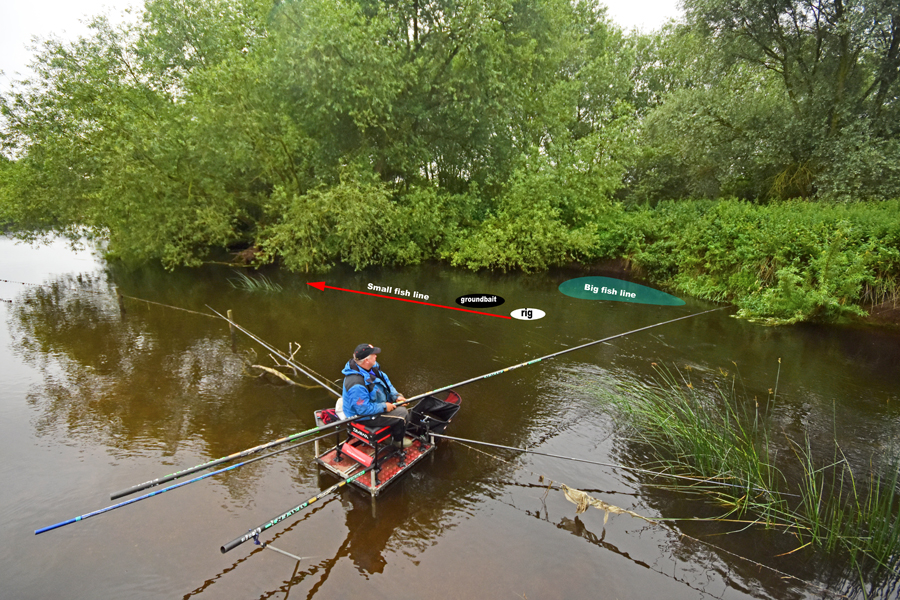 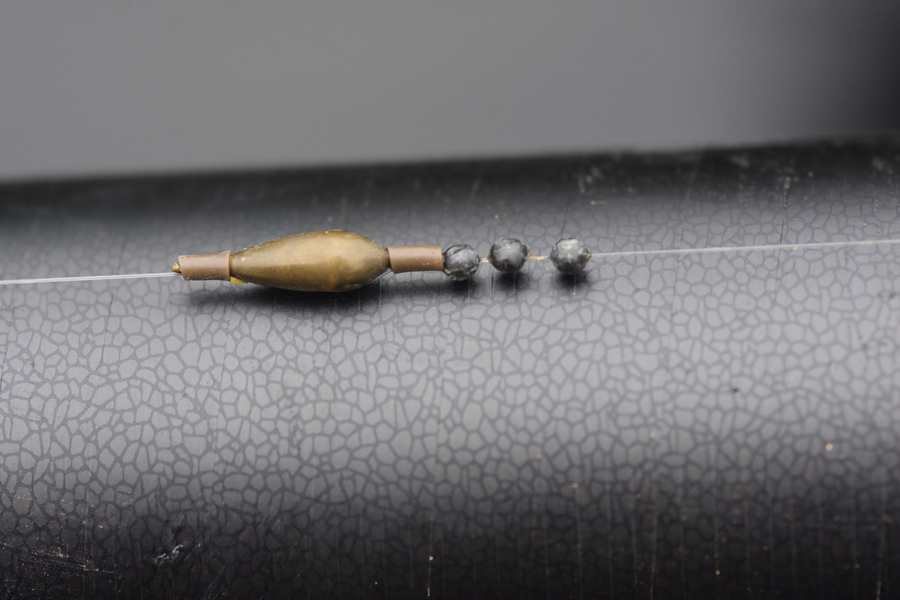 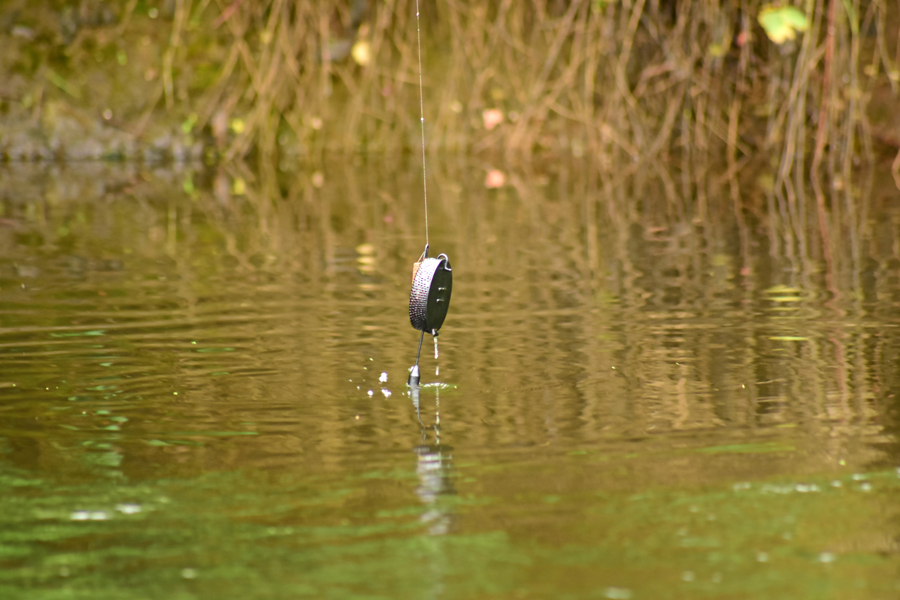 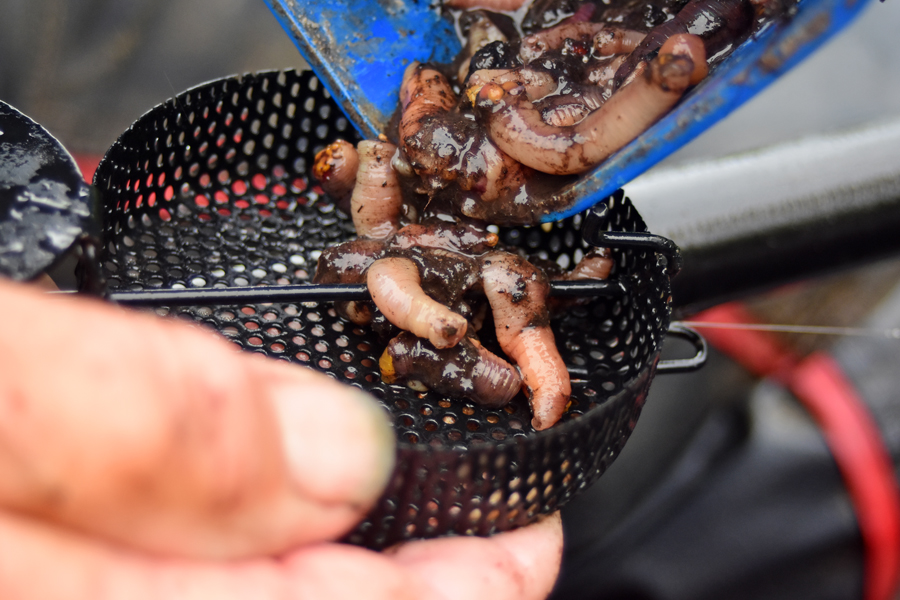 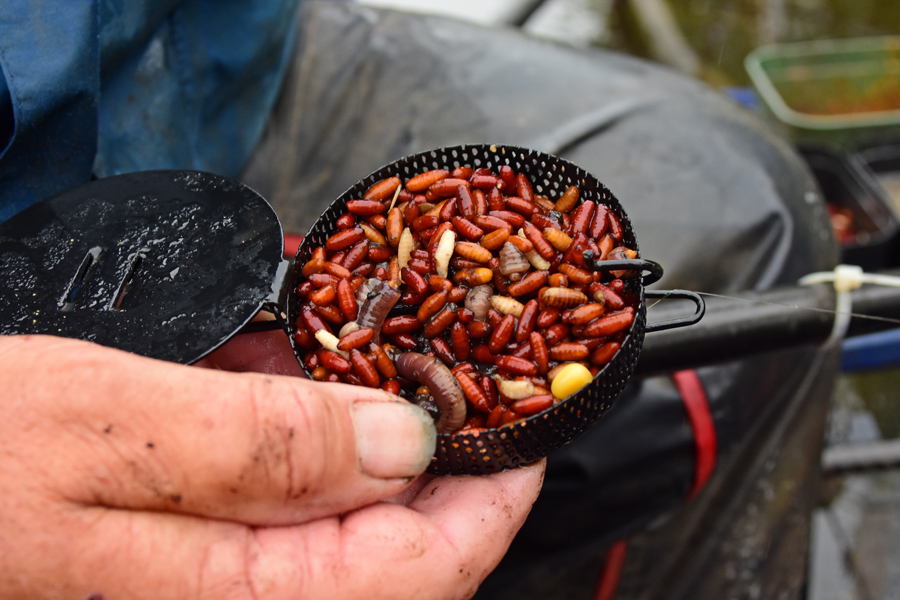 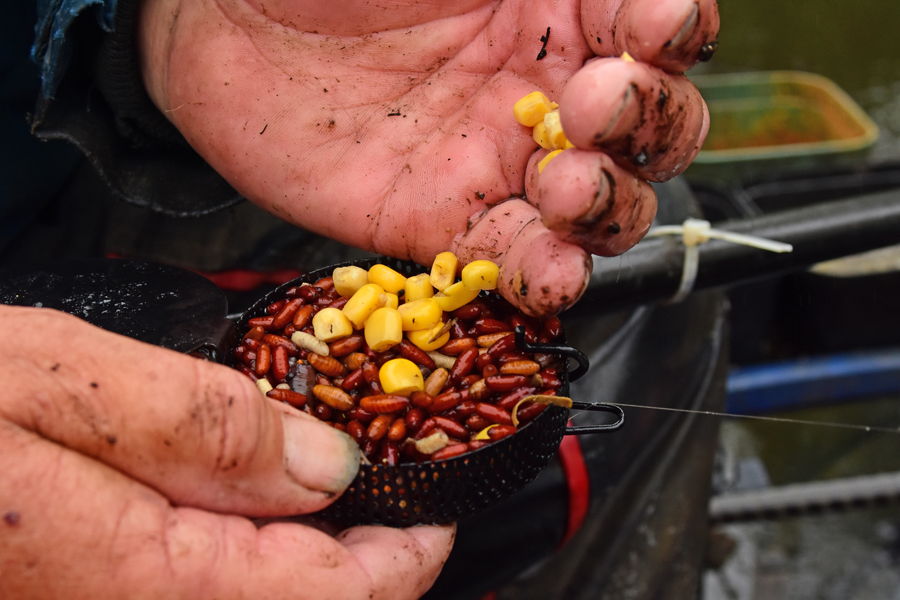 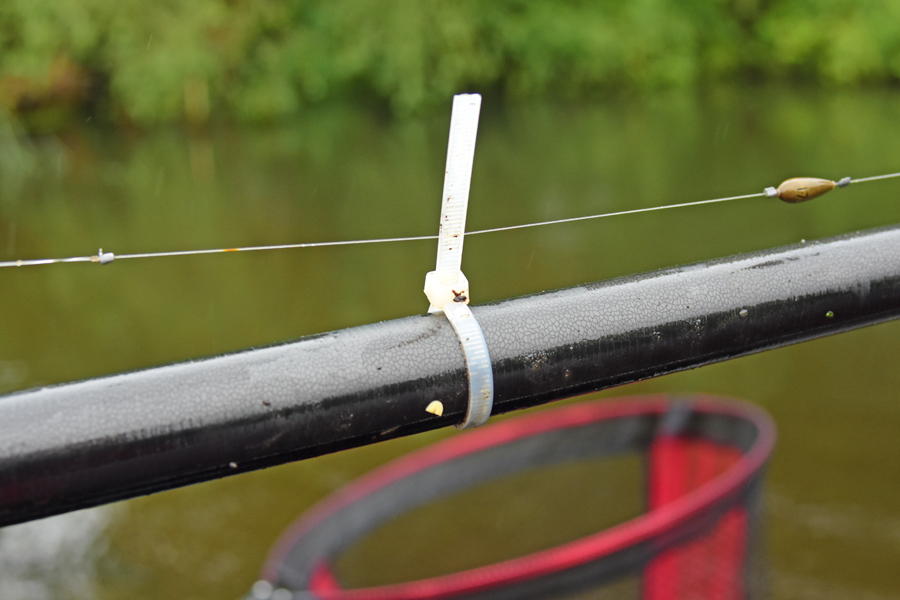 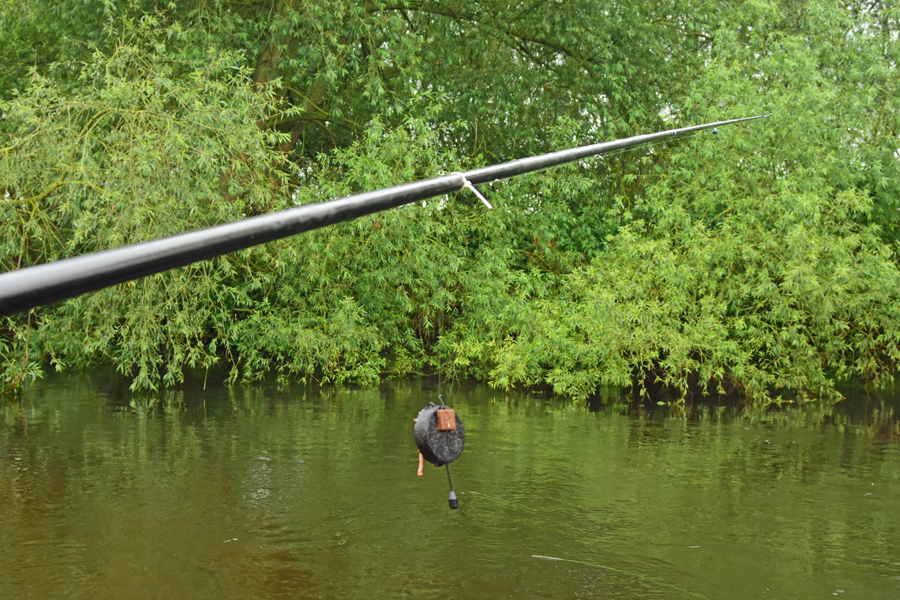 Just like the big fish rig, I place a 0.75g olivette 18-inches from the hook, with three No8s just below and two No11 dropper shot, so the hookbait has a natural fall over the final few inches. The olivette also enables me to ‘bomb’ the hookbait past any bleak in the upper layers.

On to the small fish line, and apart from the initial pike problems I encountered at the start, it was soon a ‘bite a chuck’ from small dace, chub and roach all coming to a single or double maggot hookbait. 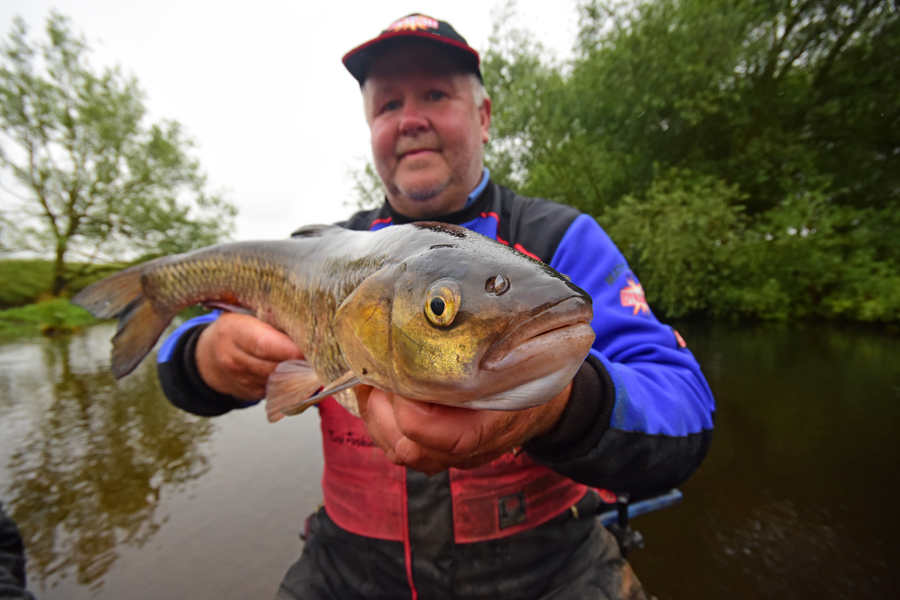 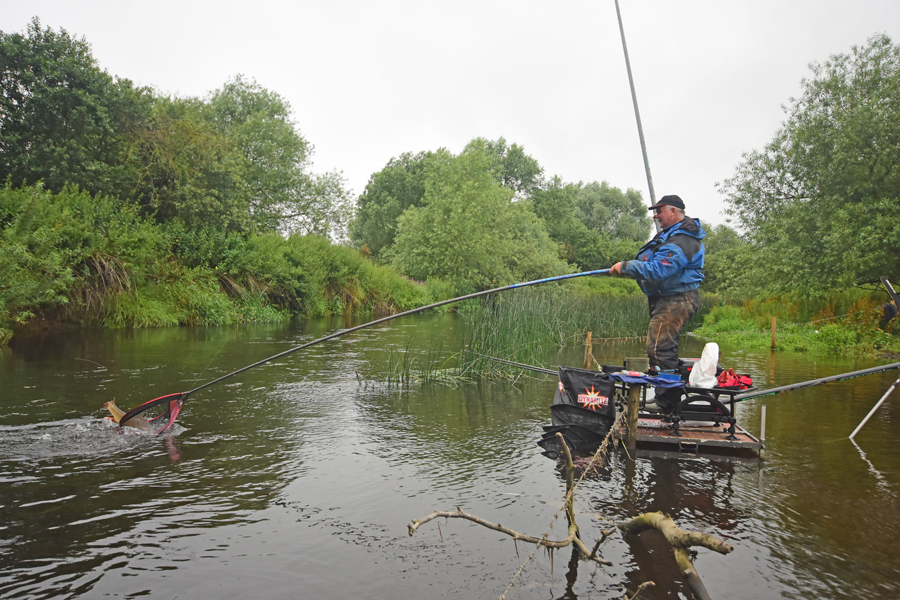 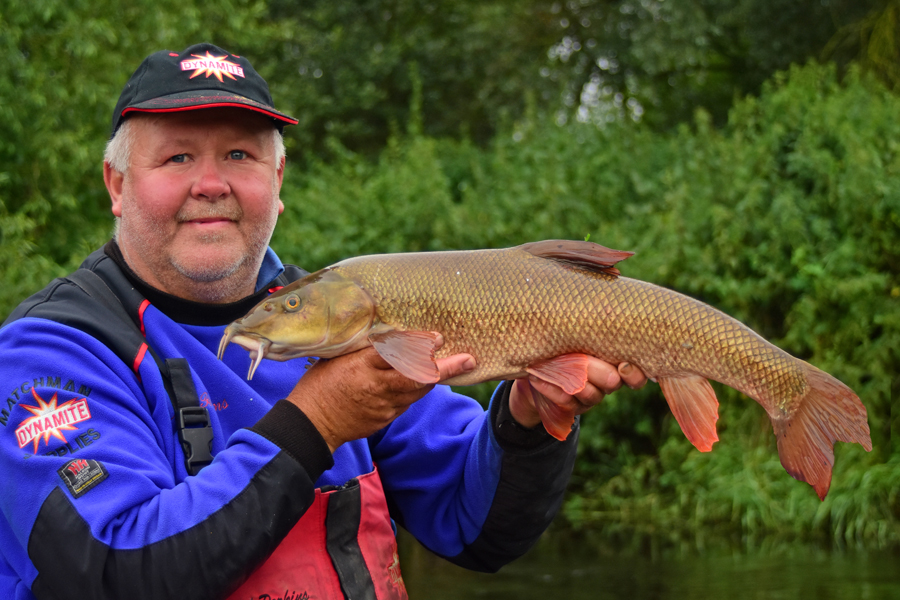