At the beginning of February I was able to fish one of the most impressive carp waters on the planet, the magical Bin el Quidane in the Moroccan Atlas Mountains.

With 5 of my friends we stayed for one week and after weighing up the local situation, weather conditions and believable catch information we decided to fish a really small remote island in the central north of the lake.

On our first day on the water we were faced with brutal winds and it was simply not possible to use the boat, so I decided to cast my rigs out instead. Better to have to have the rigs in the water than wait indefinitely on the bank for the perfect wind conditions which may never come.

What can I say? After just an hour of having the rods out I had the first take on the maize-rig, but unfortunately lost the fish on a sharp ledge right in front of me.

However come the first night all hell brakes loose. The maize-rig and also the snail-traps worked wonders with 6 runs that night, and just from the cast rigs.

Once I knew the apparently perfect fishing distance and the problem with the snags, I found my ideal system and kept it running for the whole week. I went on to to land plenty of fish up to 29lbs in just 6 days on the water. Unfortunately we were not lucky enough to catch a real monster, but I was more than satisfied anyway.

The location, the 4000 hectares water, the surroundings, the people and the wild fish make this an epic place for the hunt for carp and I’m sure I´ll be there next year again. 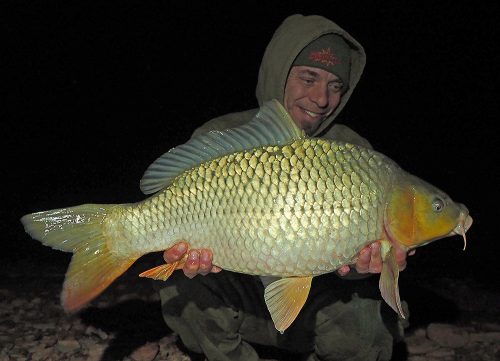 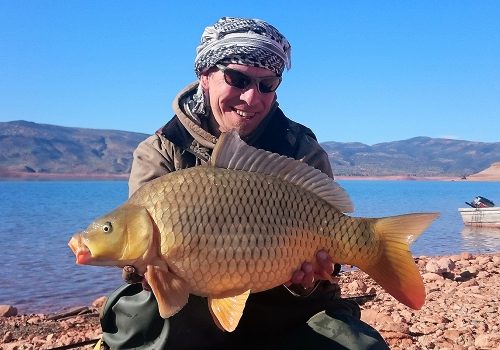 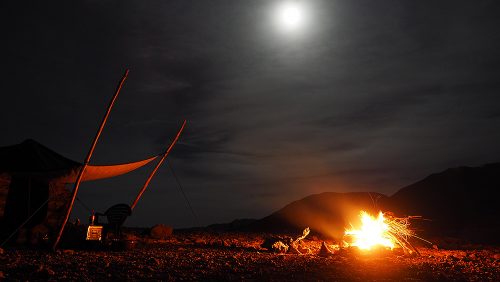 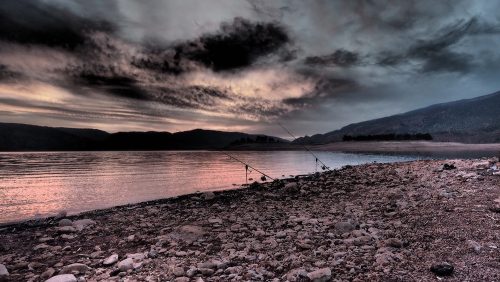 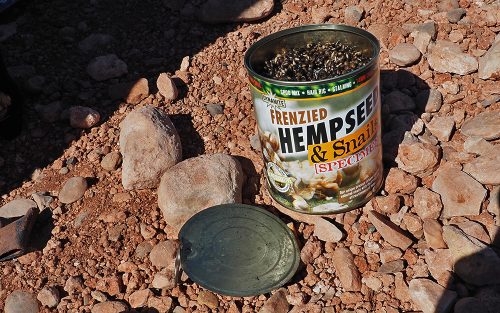 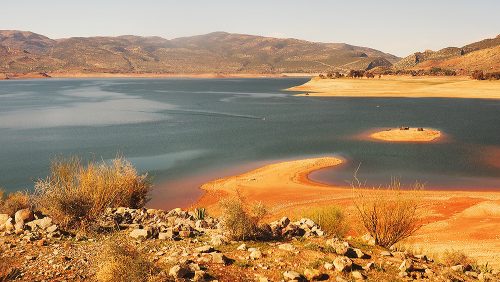 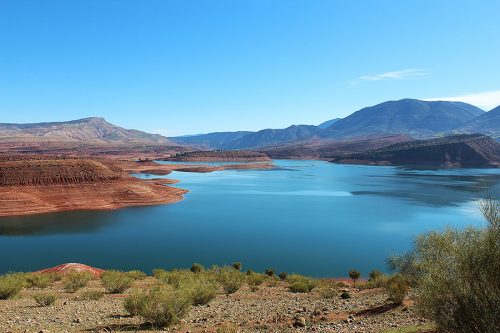 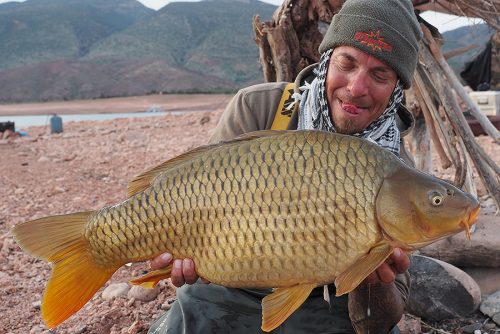 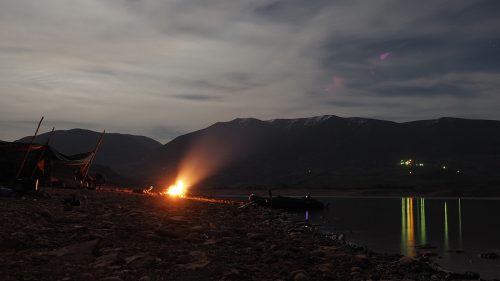 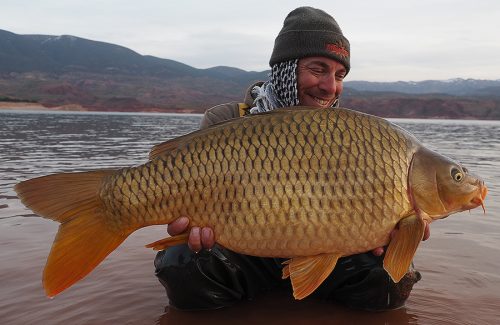