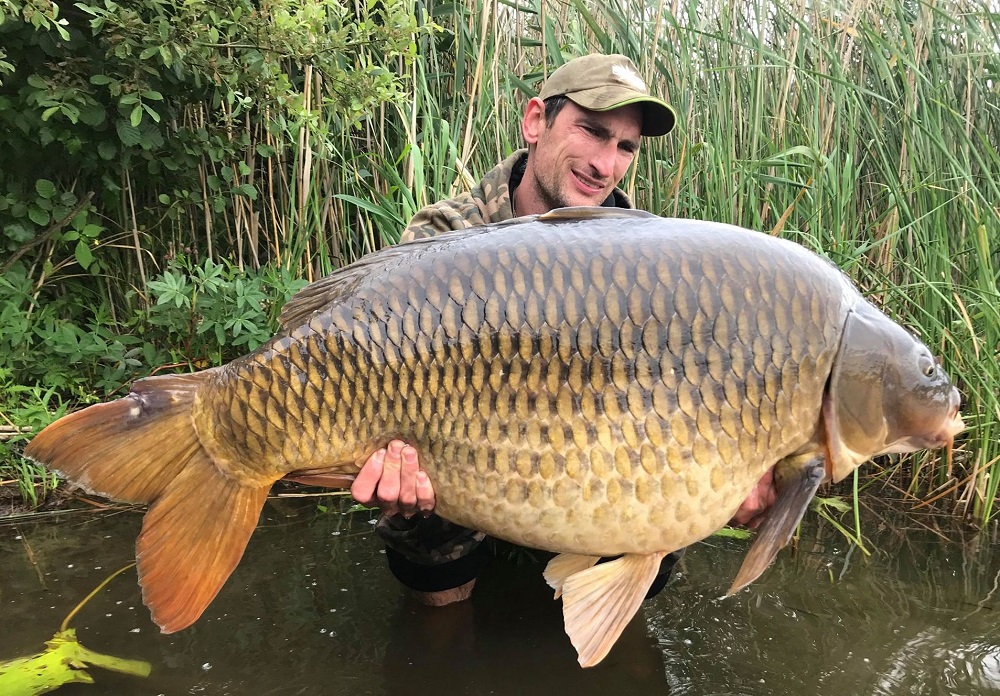 „Today is the 6th day of my trip with my son, I had not taken any bites during the morning. A few minutes after 5:00am I had my first take and it was very powerful but a fish of just 17kg. Then less than an hour later I had another take but this one was less energetic but more heavy and I knew it was a decent fish. All my hard work of staying and baiting this place had finally paid off as I knew the fish were there and I persisted with great baits. 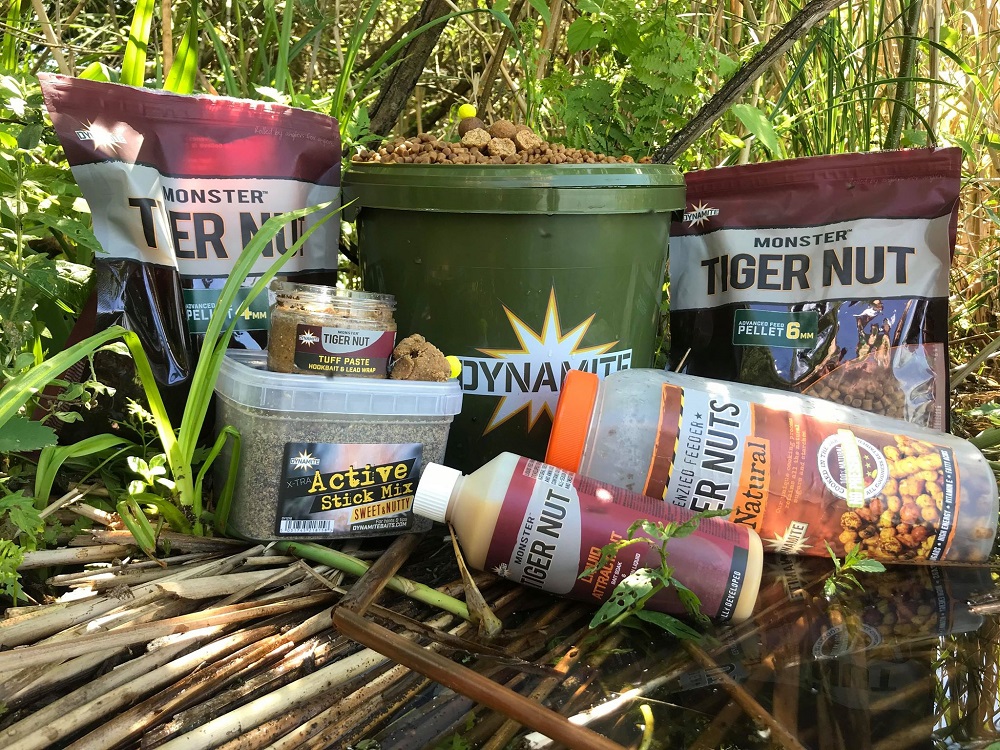 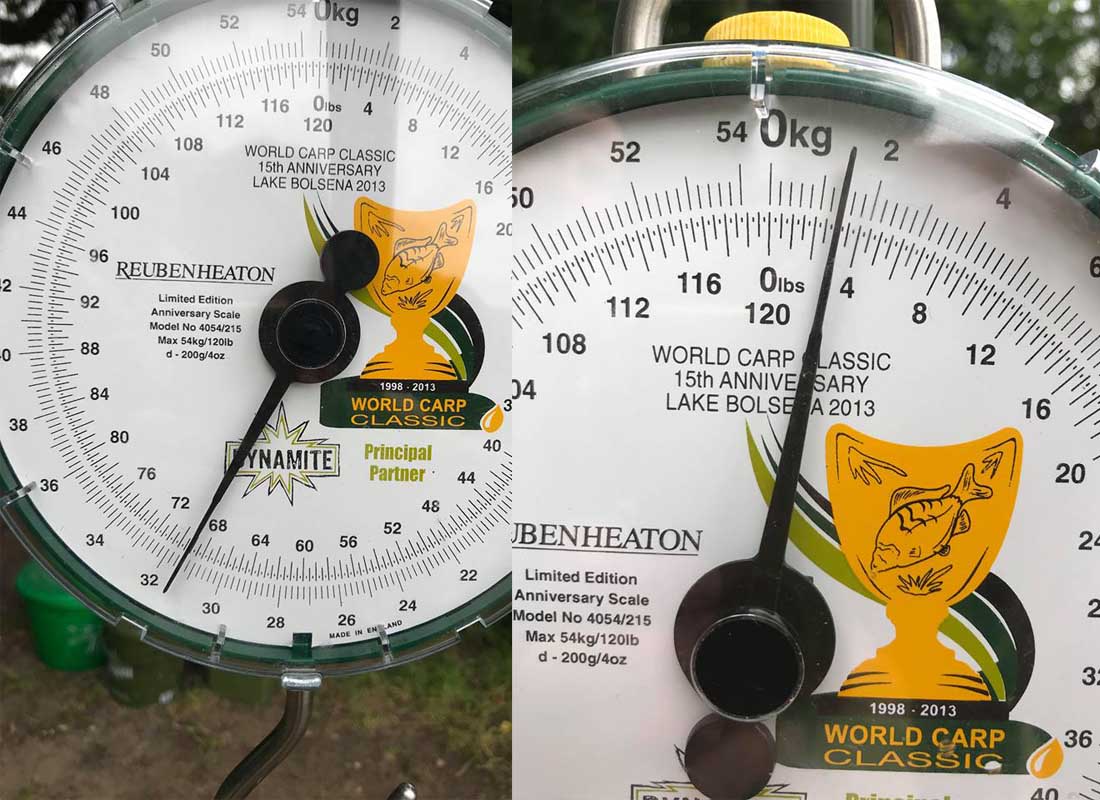