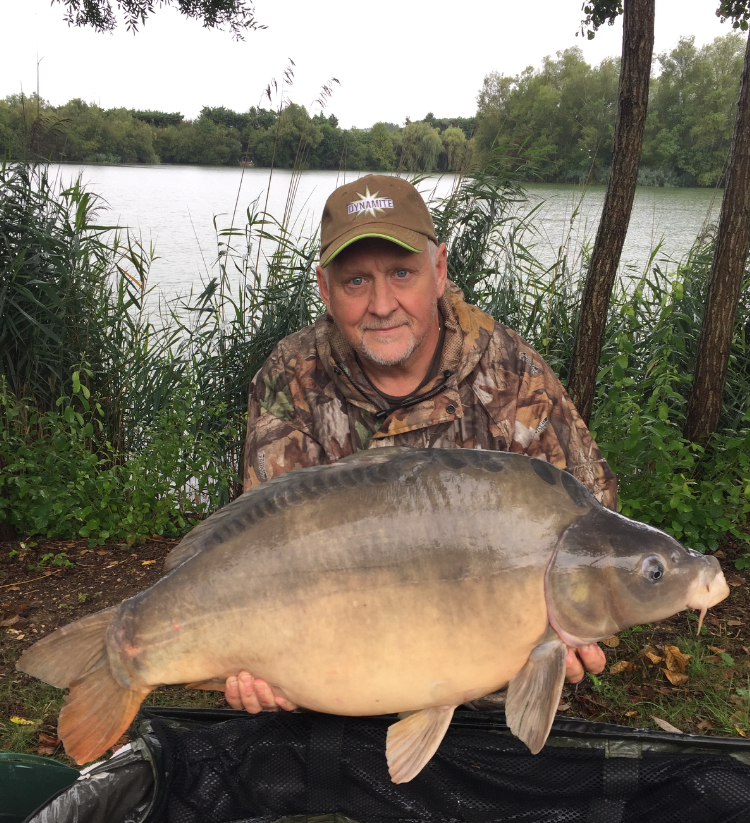 „The weather for the week was all over the place with daytime temperatures reaching 35 degrees with two enormous thunderstorms, one day of complete rain and pressure reaching 1020 millibars it wasnt the best for fishing. The lake this summer has some large areas of weed but for me this is a plus feature as where there is weed there is natural food so the carp visit these areas. So with a few hours feature finding I had found two areas between weed.“

„The lake has been fishing really hard for a few weeks so I only pre-baited the two areas with a small amount of bait. After a 24 hour wait I caught two smaller fish so with this in mind I had already starting soaking bait to give them the washed out appearance this started to work from the Wednesday and the fish were confident in taking these baits this was pretty obvious seeing what was coming out of them Wednesday evening saw a mid 30 a lovely 39.08 and my first 40lber. Again due to weed the water was carrying unusually a fair bit of colour so because of this and the weed I tipped my Hot Fish boilie off with a CompleX-T small Fluro pop up which is a washed out orange colour.“ 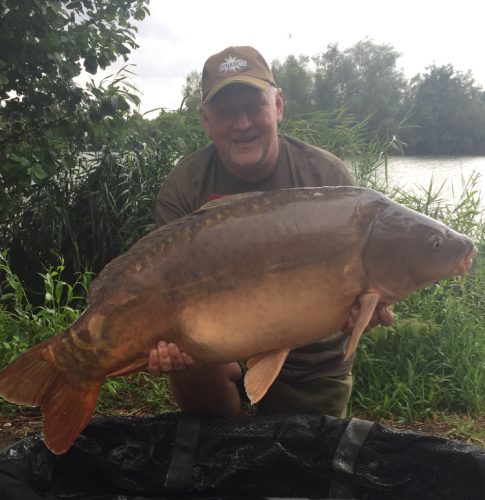 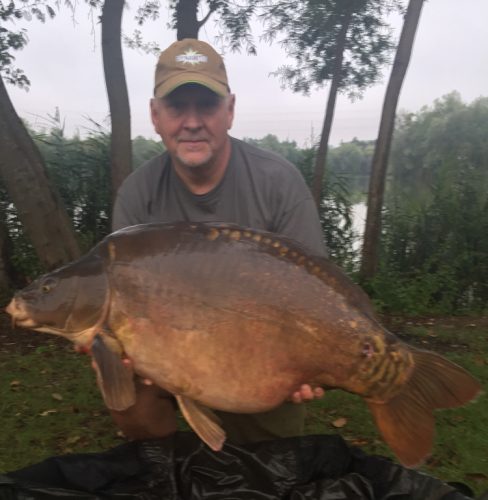 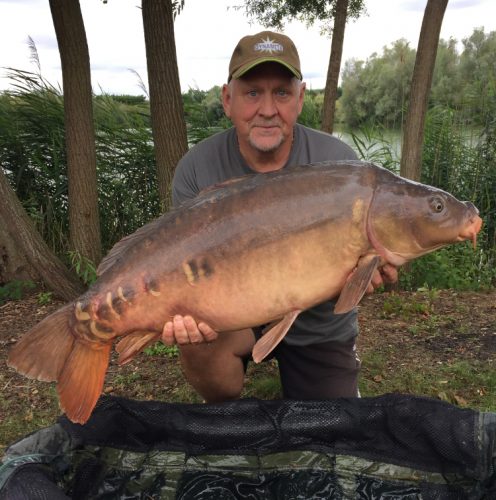 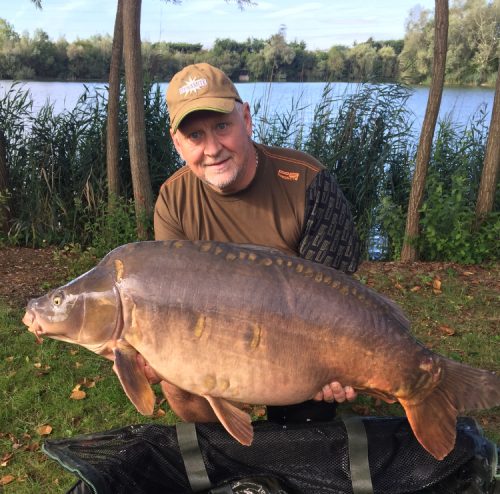 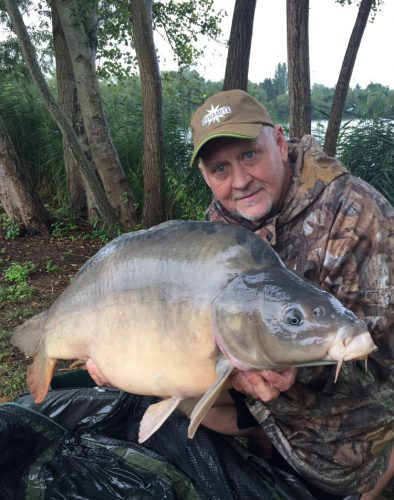 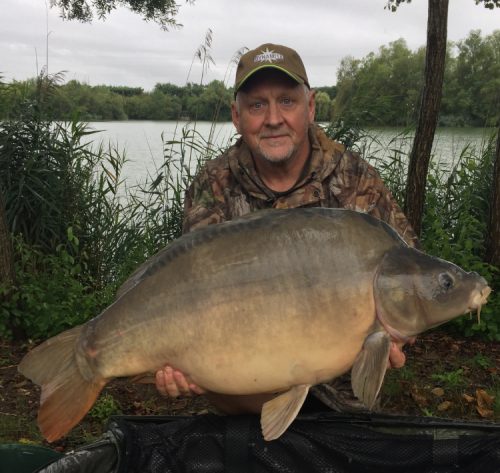