The Dynamite „Golden Ticket“ is our hugely popular annual competition we’ve had the privilege to run since first getting involved in the World Carp Classic back in 2013. 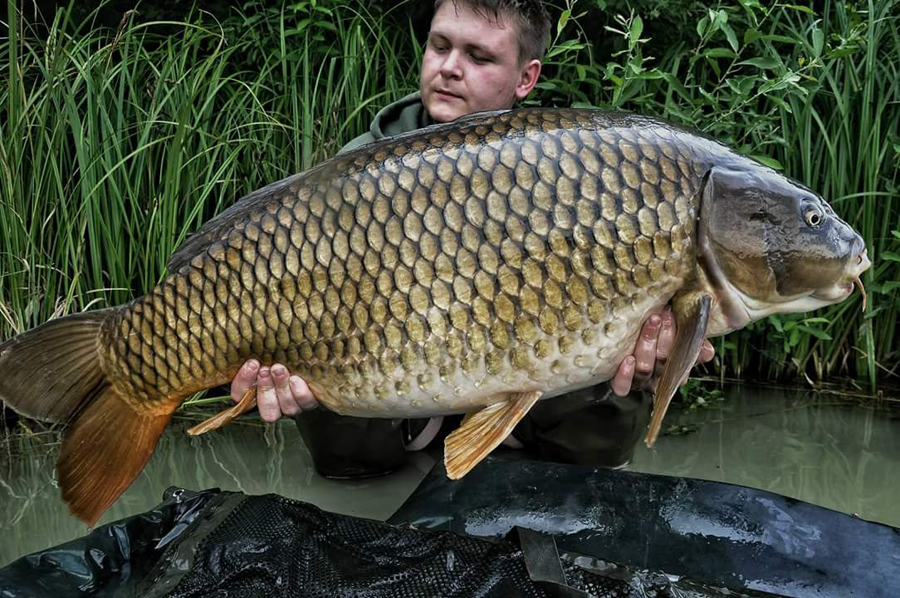 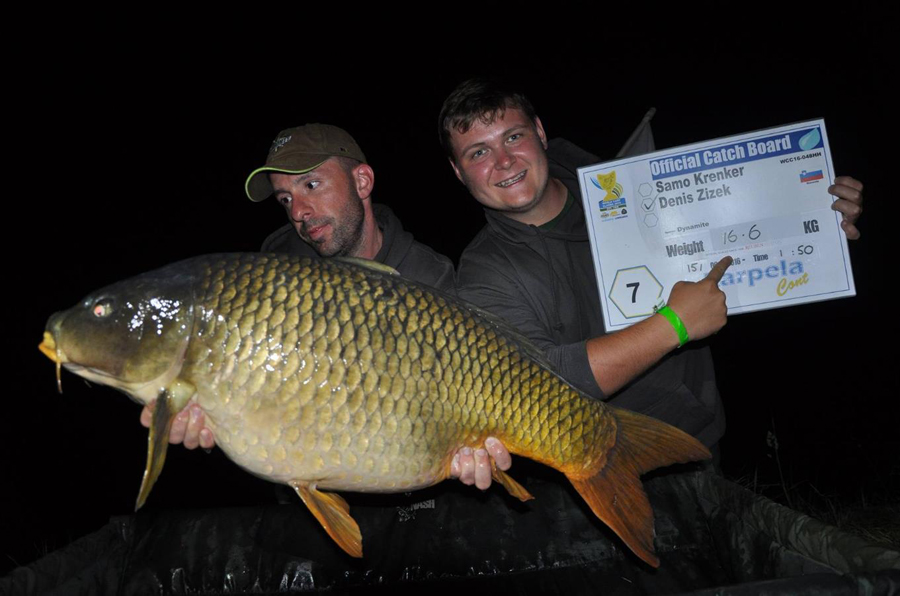 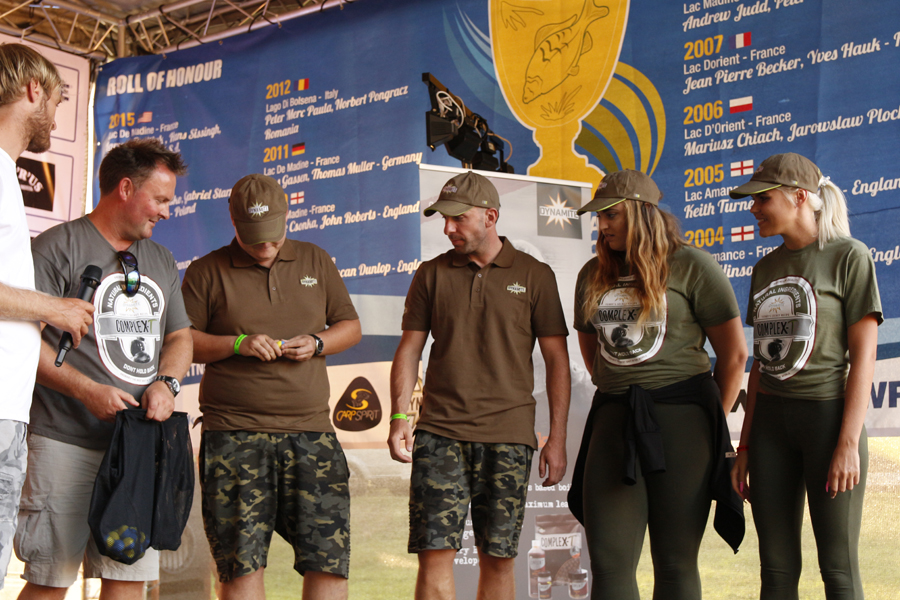 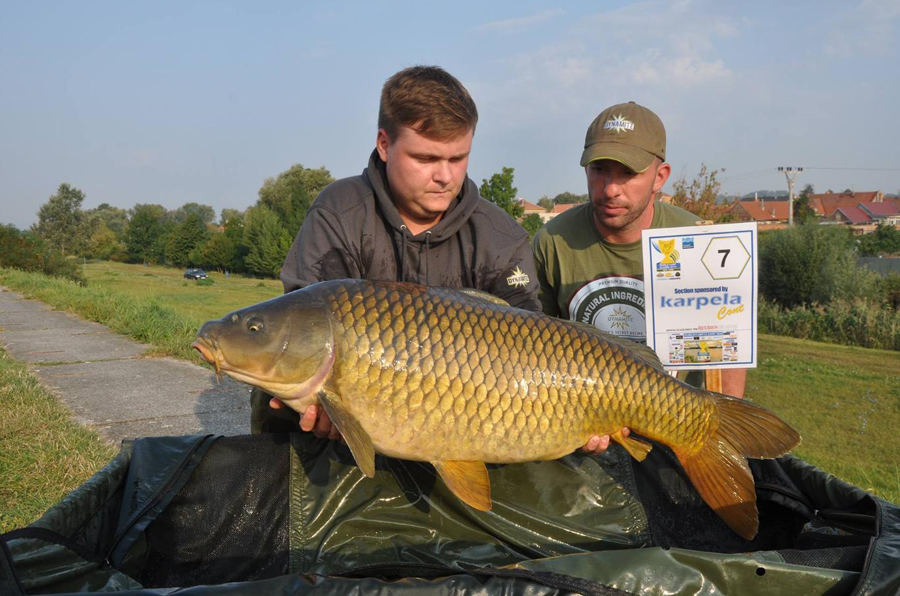 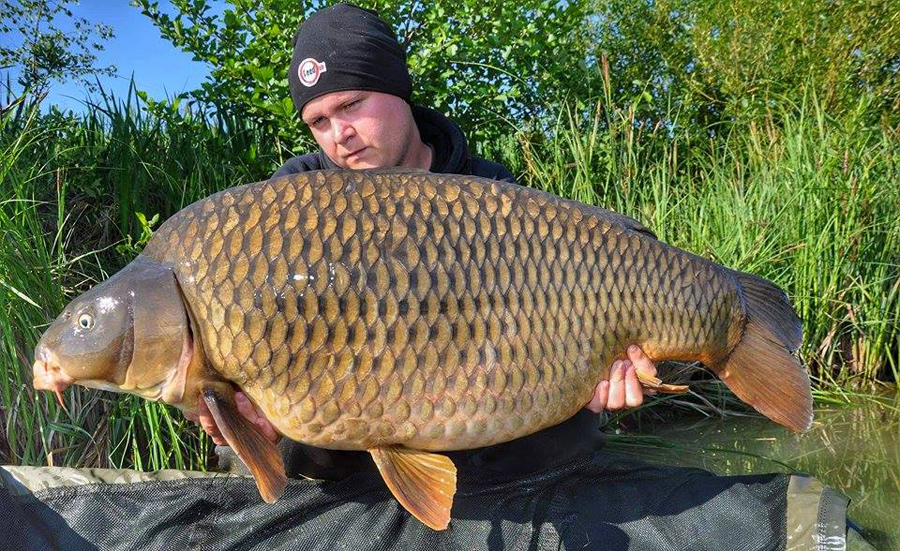