„Well what can I say! After a mental result in the spring  it seemed my luck was to continue on into the summer!“ 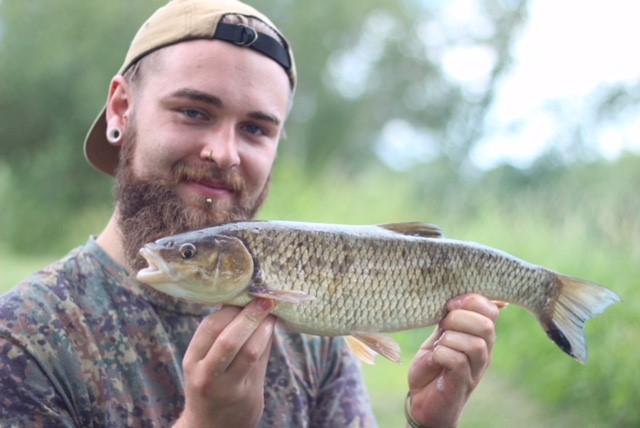 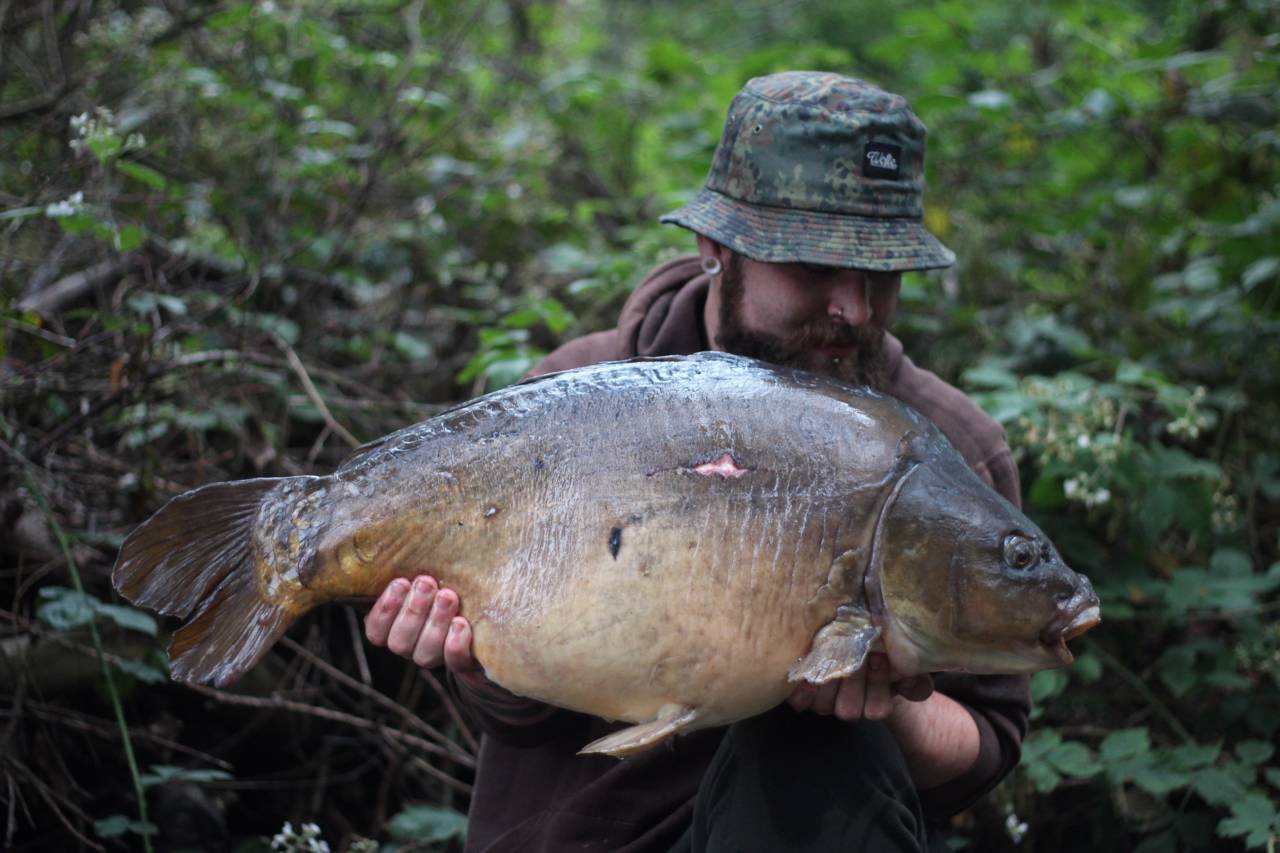 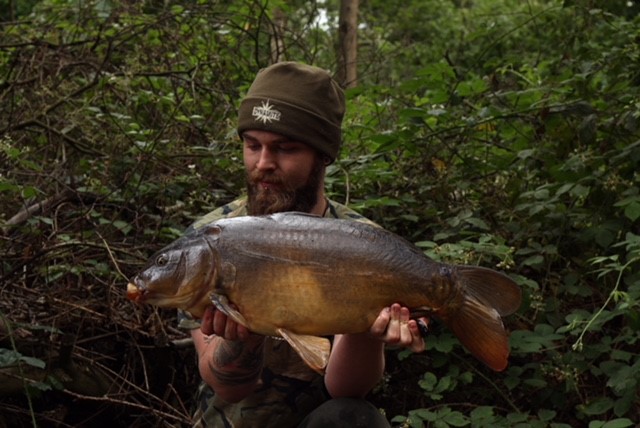 The following week I ended up in a swim known as ‚golf tees‘. This swim gives you a lot of open water to fish and I found a nice silty patch at the bottom of a small gravelly hump. I baited the spot as usual and sat back feeling confident. During the night I had a small catfish and woke up again at first light to my right hand rod being pulled out the rests. For some reason my lead didn’t come off and I proceeded to lose a decent mirror in the weed just infront of me. Then the other rod signalled a twitchy take and I reeled in a massive bream. At 12lb and ounces it was a new PB for me and slightly made up for the lost carp moments before.

Another 5 days of work endured and I was back on the lake in the rain fishing a swim called ‚NF’s‘. I’d never fished this swim before which resulted in me getting soaked trying to find a spot I was happy fishing. Eventually I did and the rods and obligatory bucket of bait went out and I fell asleep in just my joggers as the rest of my clothes dried out. I had a take at about 6am and landed another nice upper double mirror. 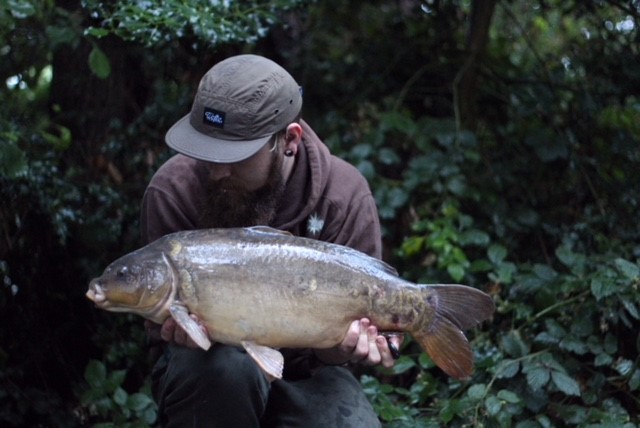 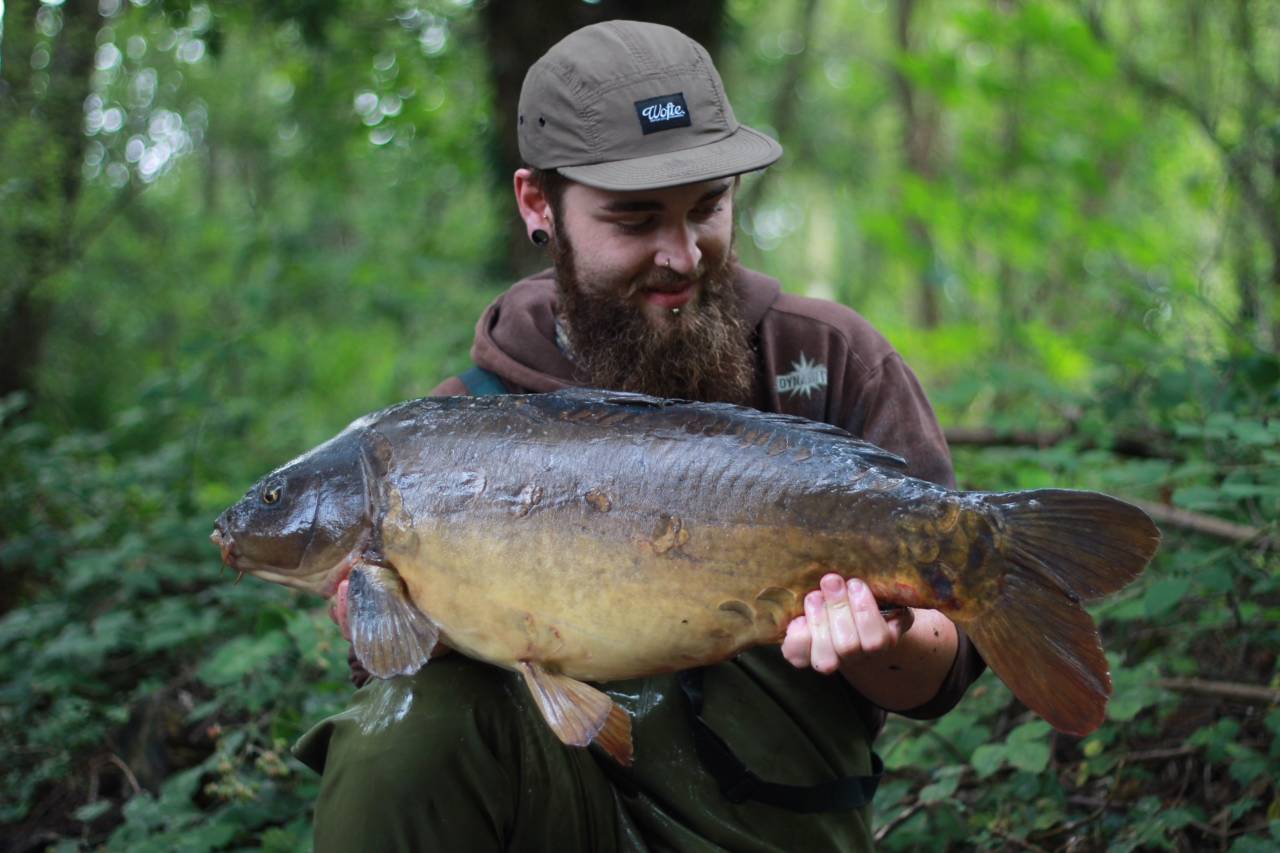 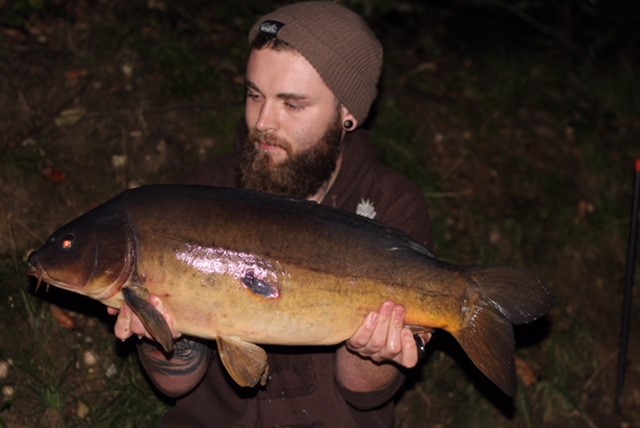 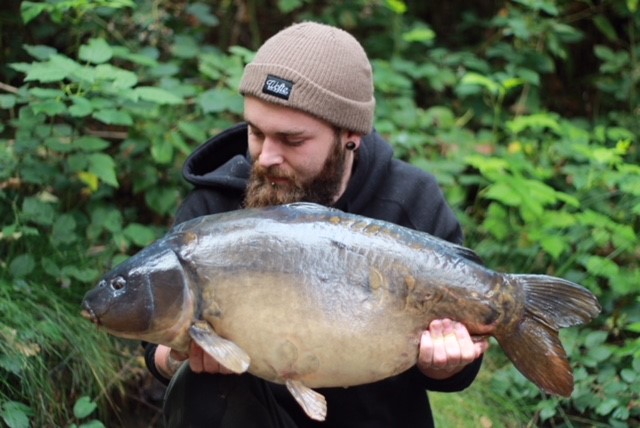 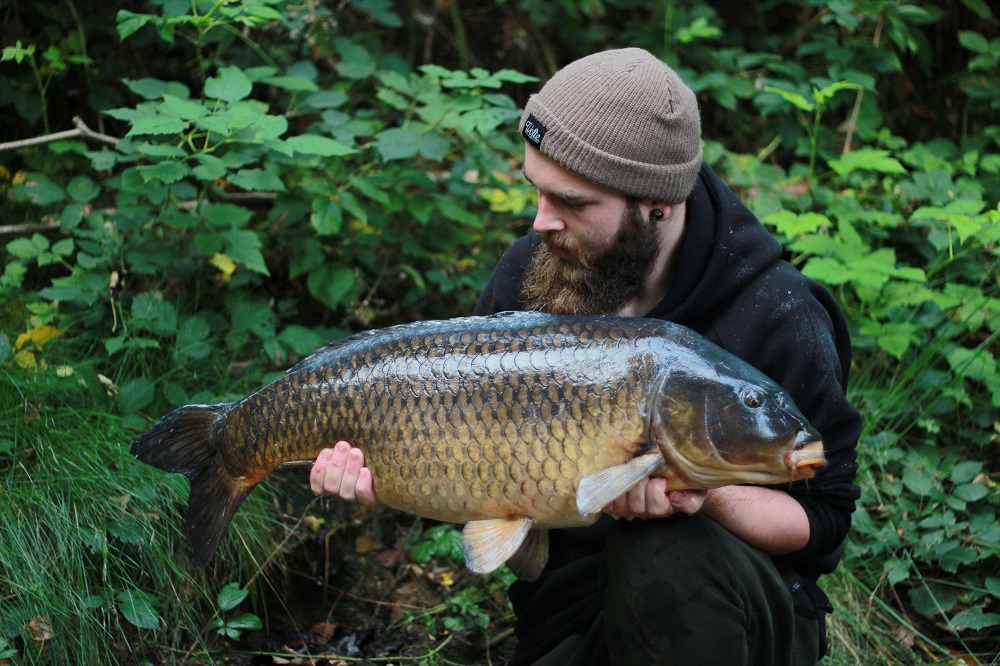