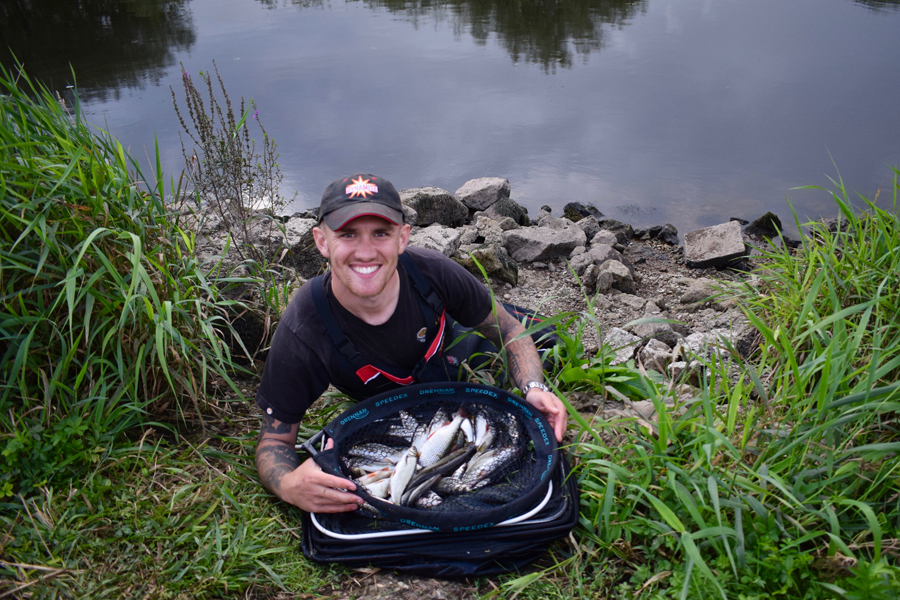 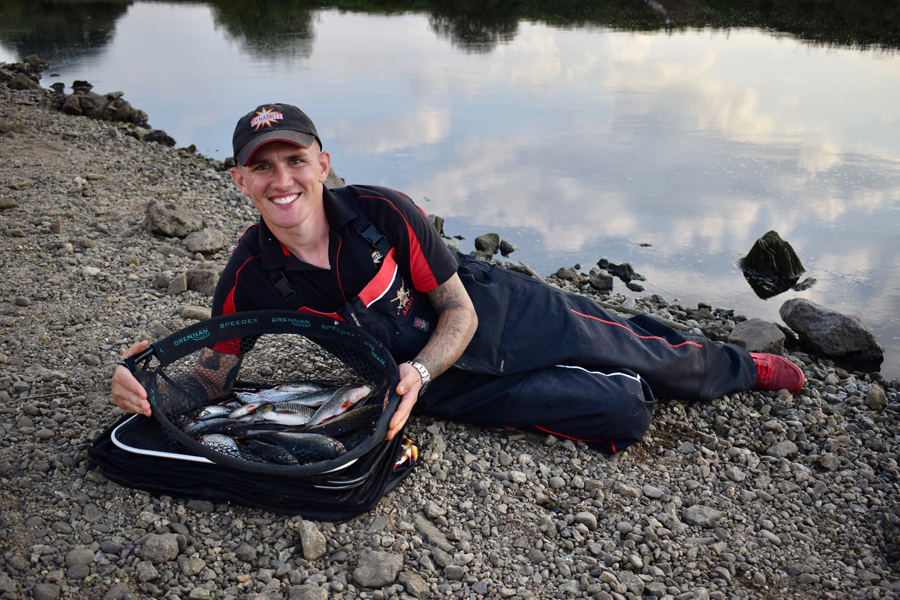 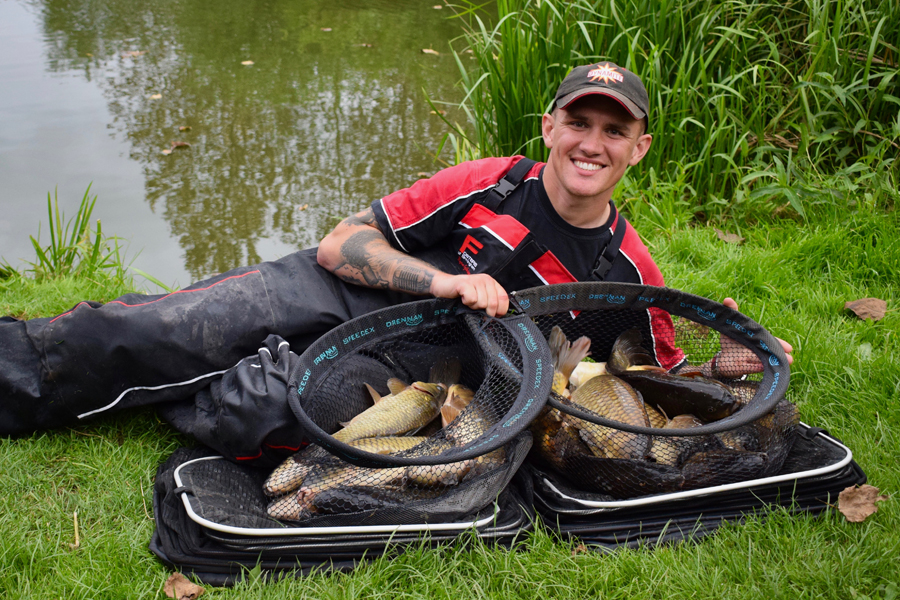 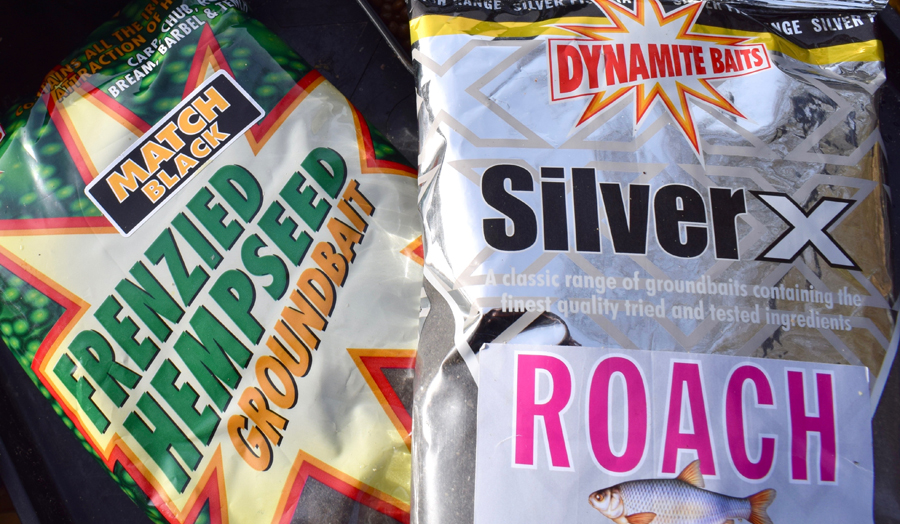 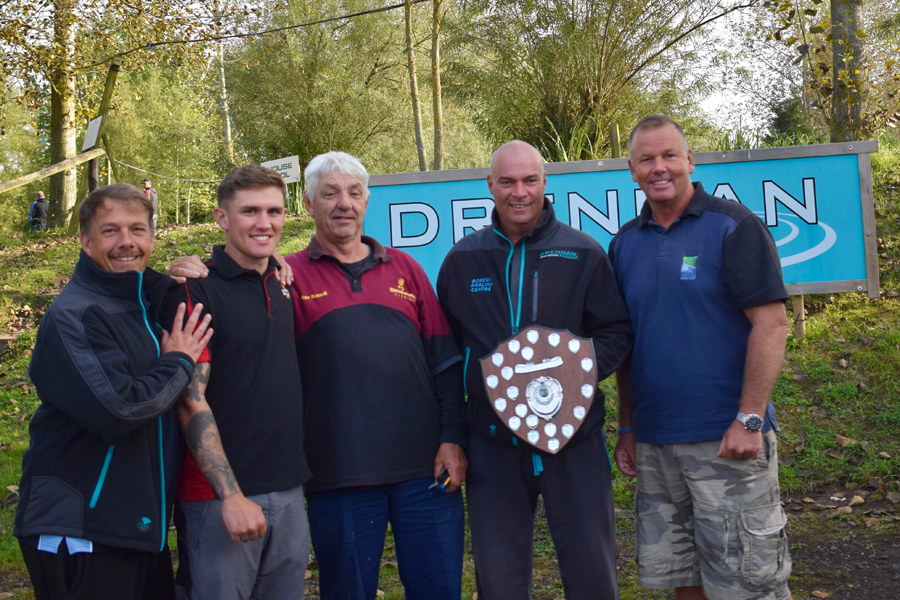 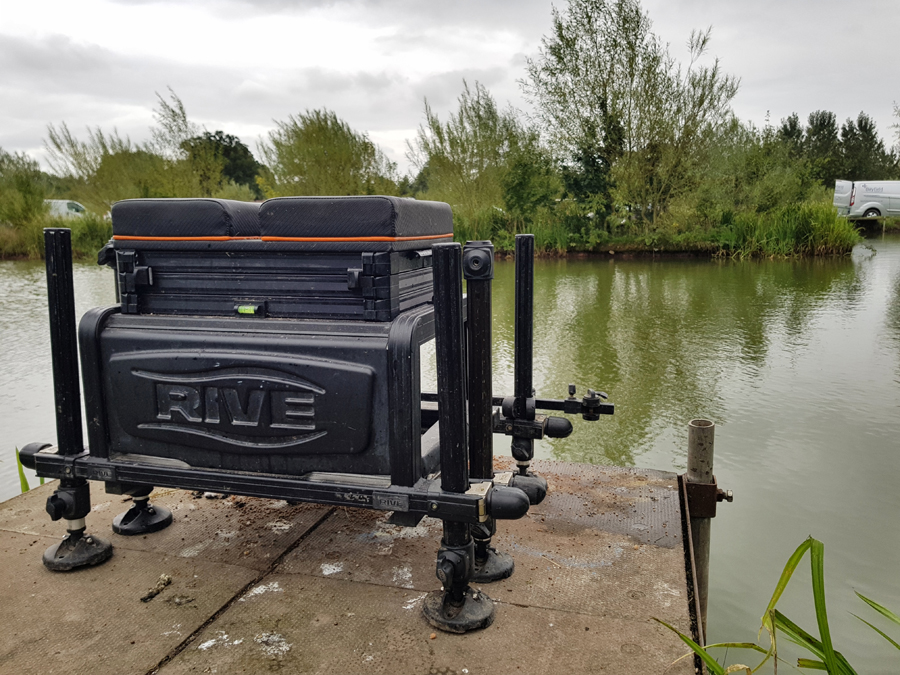 I forgot to make a sacrifice to the draw gods prior to pulling out a peg and it’s cost me, High 23 again! I wasn’t happy but I didn’t have to get the plummet out as the depth marks were still on my top kit so chilled out till the ‚all in‘. 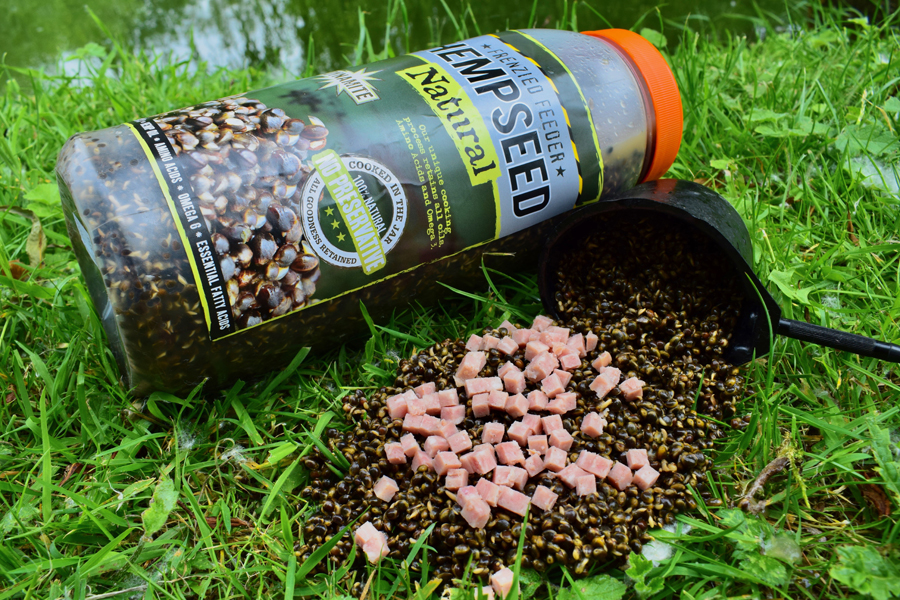 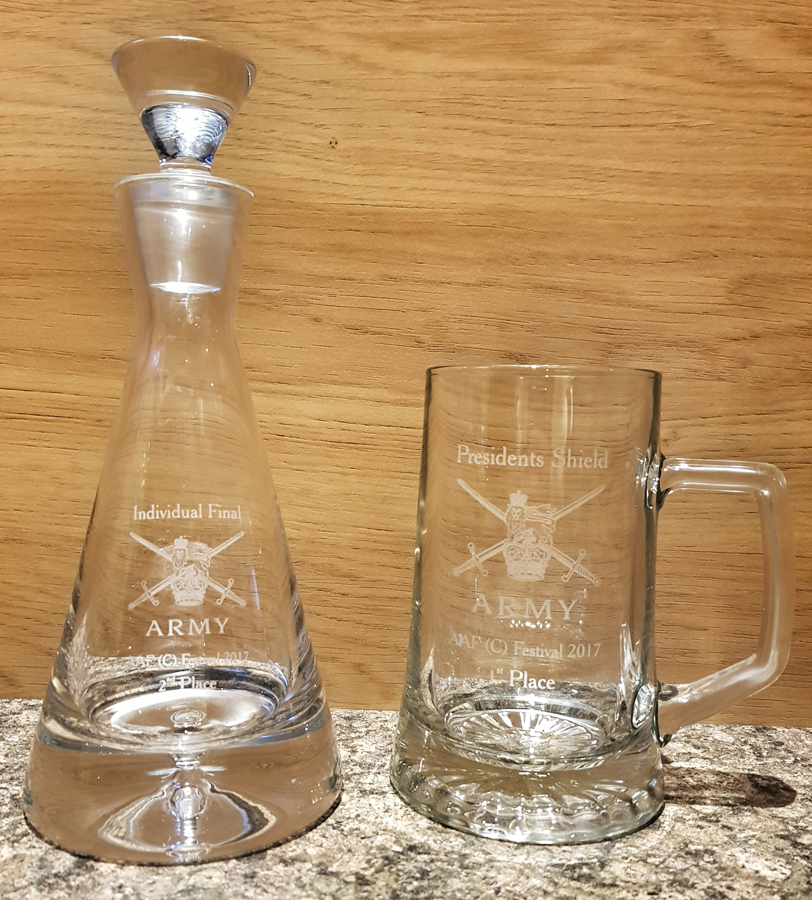