He said: „We have been targeting this water every autumn and this year we had a bit of a bet who the first angler would be to break the magical 30kg barrier.“

„I fished a number of lines all with the same hookbaits in 2.5m, 4m and 6m of water. As the light faded one of the 4m deep rods, stripped the reel as the huge fish made a break for the weed. After playing it for a while it had managed to get snagged in the weed and for a moment I thought I had lost it.

I rowed out to where the line went into the water and felt down the line to be greeted with the body of a big fish! It then made another run for it and before long I was landing the fish and half the lake’s weed with it. After bringing it back to shore I could see it was Gandalf a fish I knew would break the 30kg barrier and set a new PB. All my dreams had come true!“ 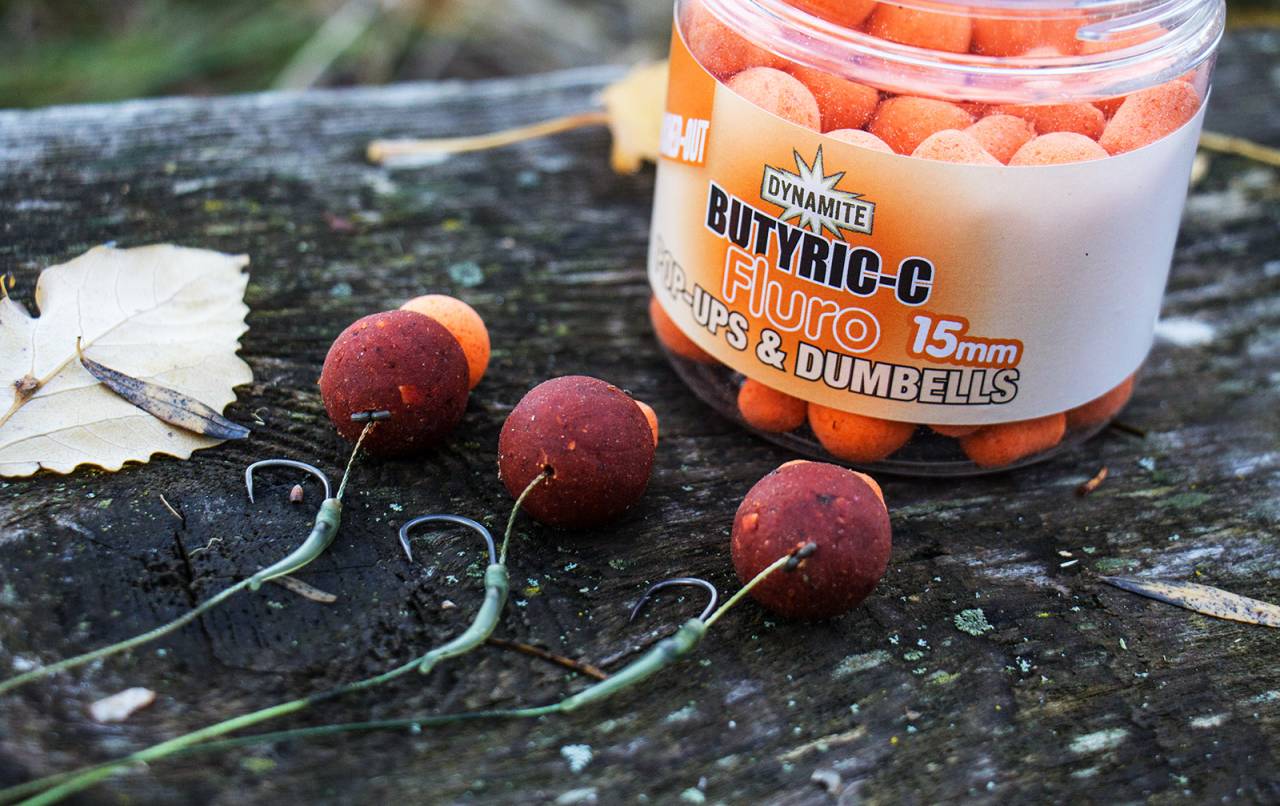