Who is the World Carp Classic Golden Ticket Winner? 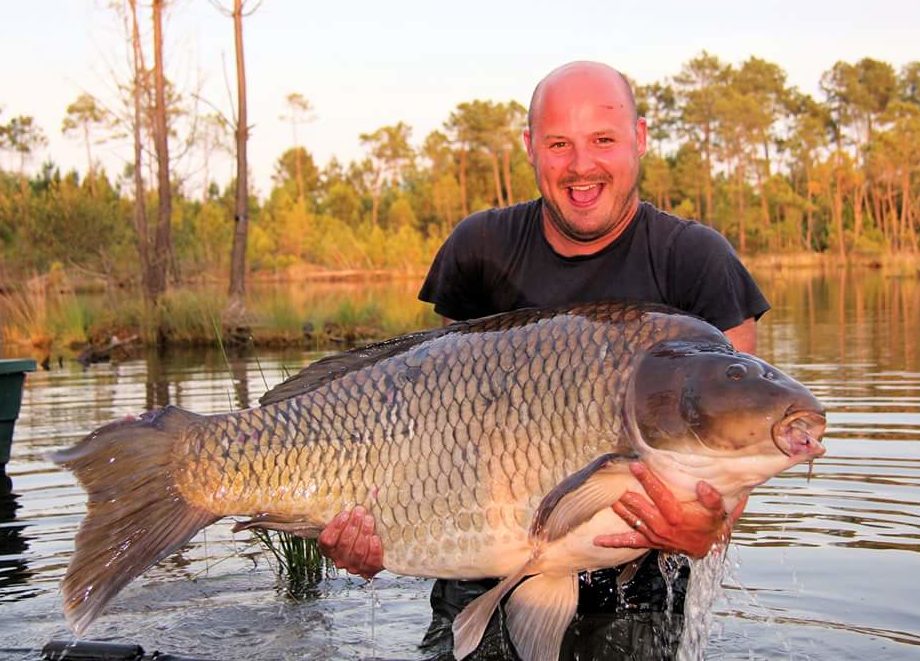 A: Honestly, I don’t think so, but would love to be proved wrong! There are some amazing massive fish about in the UK, but even then, they are a long way from getting to 80lb plus. To me it comes down to two things, venue size and climate, which without going into an essay I think here in the UK we lack a little on both parts. 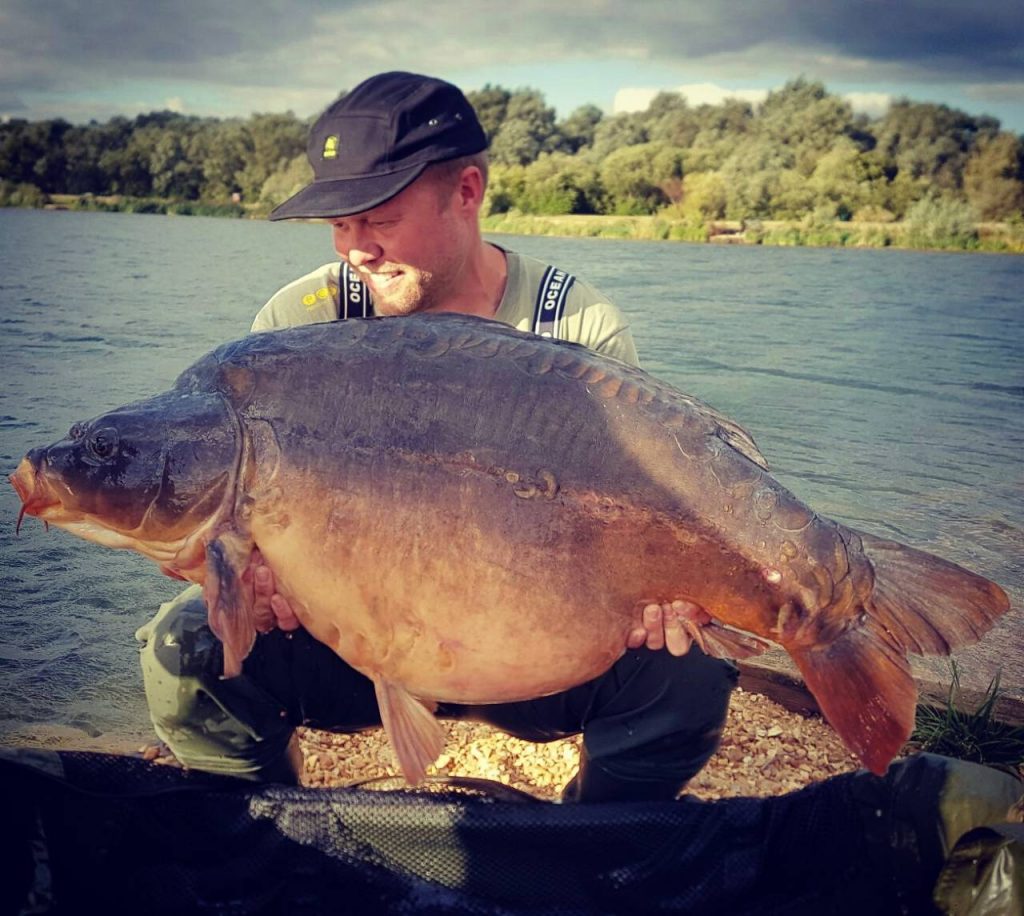