In this article he talks about how to locate canal carp, the best baits for carp on the canal and the best baiting tactics in his monthly blog in which he also fishes at day-ticket hotspot, Linear Lakes.

My fishing this winter didn’t start until end of January, due to a long awaited shoulder surgery. However, thankfully my shoulder is all fixed now! Keen to get some action, I decided to have a dabble on my local canal. The stretch I planned on fishing is close to my work which  makes finding them and baiting up easier. 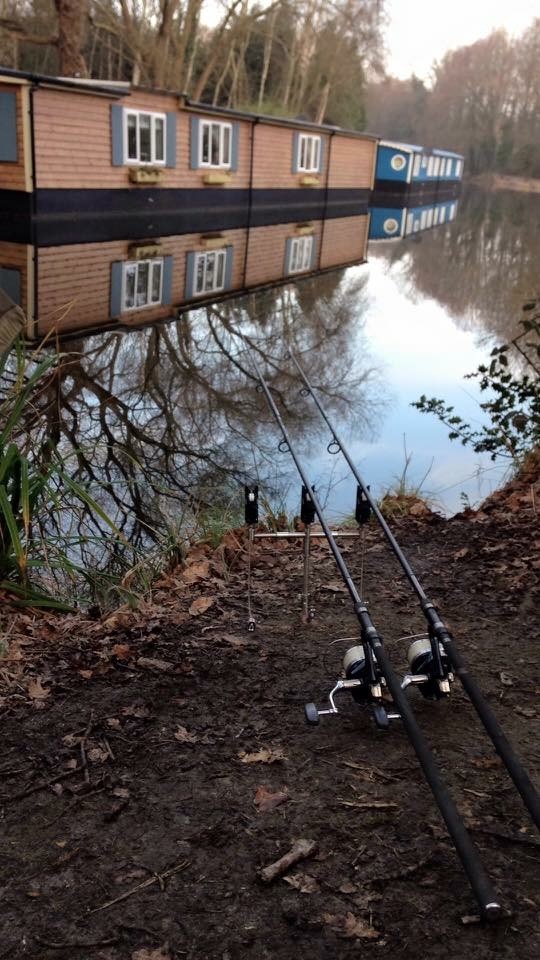 Jake’s carp spot on the canal

After a couple of lunch breaks looking and baiting a few likely looking areas with a mix of Complex-T and chilli hemp. 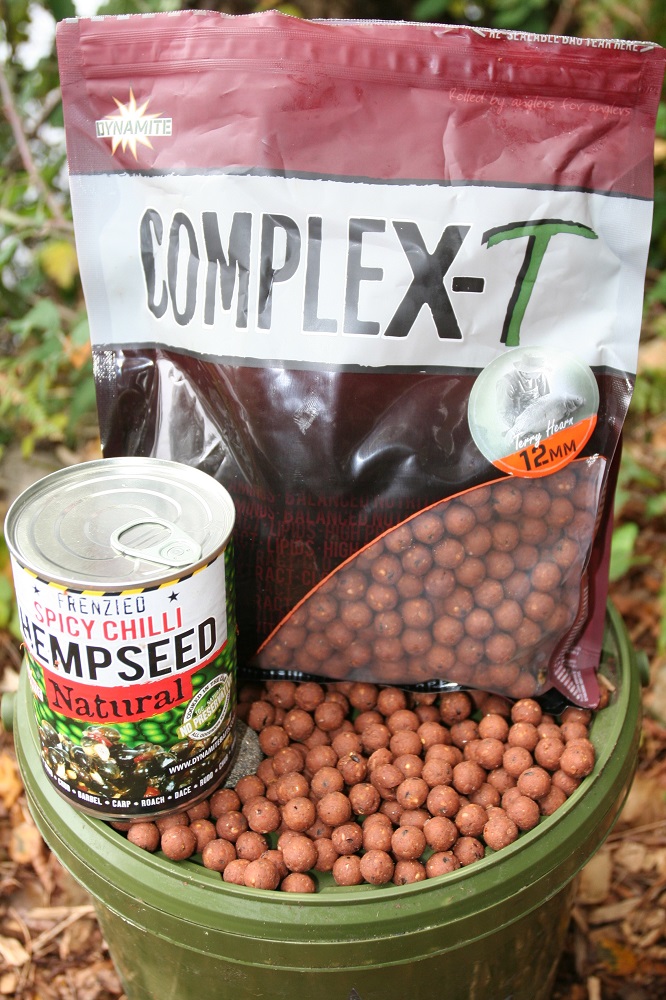 First session was a short evening session after work. I’d seen fish that same day in between two particular house boats, so I opted for one rod fished there. The second rod I just cast to a likely looking snag I’d baited. That evening I had nothing apart from a few liners on the rod fished in between the boats. With the amount of liners I had, I felt I really should have had a bite. Upon packing up, I wound in to find a twig on my hook which explained a lot. I decided to rake the gap between the house boats with a weed rake. Before heading home, I cleared loads of branches, plastic bags and debris ! To finish off I gave it a good hit of bait in hope that the fish would polish the spot off nicely. The following evening I was back down there and I decided to fish both rods in between the boats, as the other spot seemed void of fish. I ran round and through some bait in by hand to hopefully temporarily spook the fish out, giving me chance to cast. With a bit of luck I managed to get both rods out first cast, which was handy as it’s a tricky cast with the angle and over hanging trees. I didn’t have to wait long for the first bite from a small common, result. Before I had chance to get the rod back out, the other rod was away! A slightly larger canal carp this time of around 16lb. Annoyingly, it took me a few cast to get rods back out and it definitely killed the fishing off for a while.

Later that evening I had another take, landing a little mirror full of character. I decided not to recast that rod as I only had an hour left and felt it would cause more damage than good. Although I still had one rod on the spot. Right on last knockings I received a drop back, I wound down hard and was into an angrier fish this time. After a decent scrap I landed a decent carp considering the average stamp of carp in this stretch. Sadly it was late and a mat shot had to do! Nevertheless I was well made up that the raking and baiting paid off. 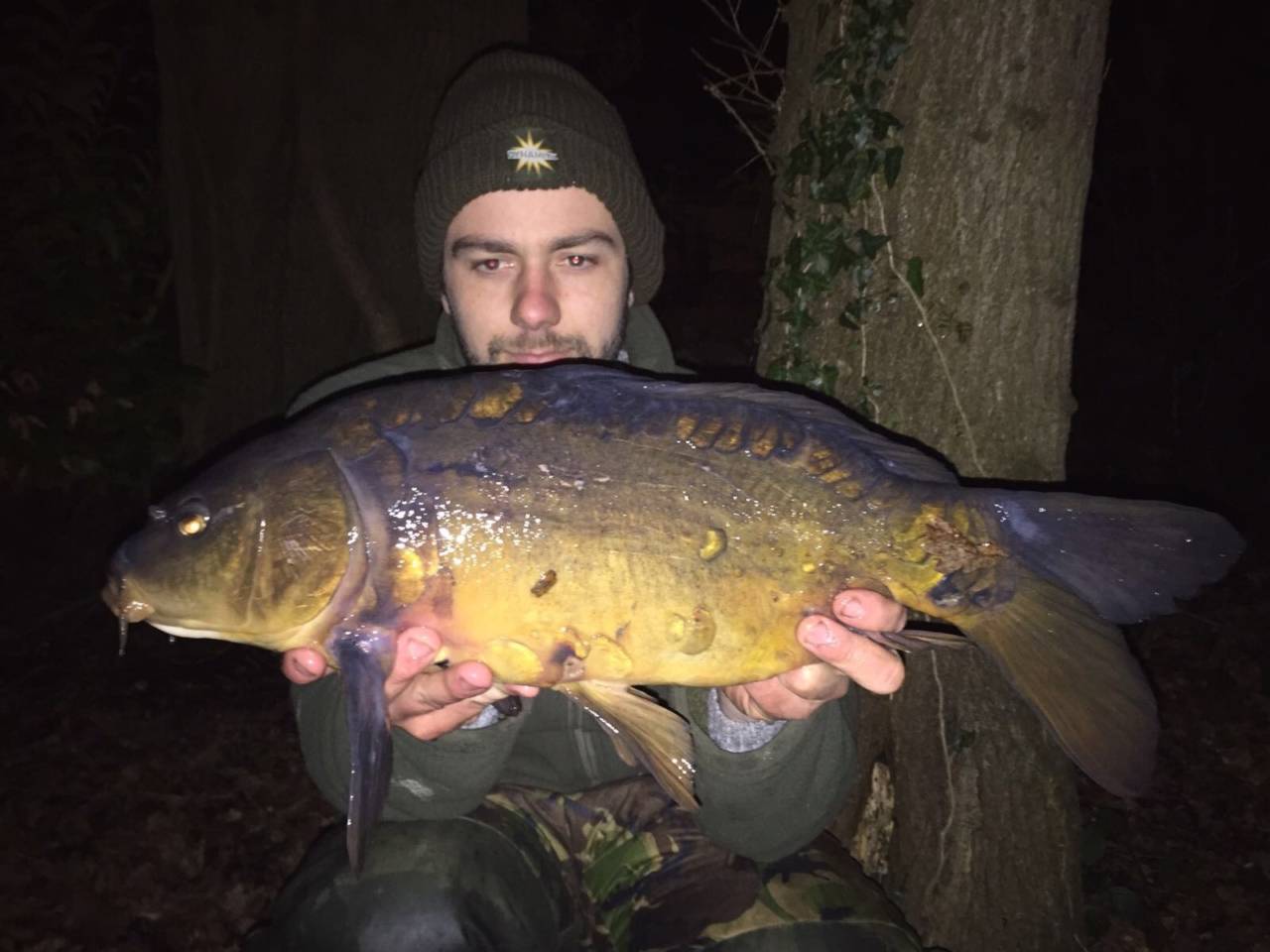 That was the last of my success on the canal as the next two trips just produced lots of bream. I guess the carp were spooked and had moved on. Time to find them again!

I was next out fishing with good friend Marco over on Linear Fisheries in Oxford for a social.

We arrived early and to be honest just slotted into the last few remaining swims. We flung out bags towards the middle in hope of a quick bite. Not much was happening, however by midday the lake was half empty! We ended up moving swims to an area that gave us access to the middle of the lake. Often on busy day tickets, fish will sit out in the middle as it’s away from angling pressure. This didn’t seem to be the case as after 24 hours we hadn’t had a bite between us. In a bid to make it happen I tried zigs and Marco tried fishing shorter.

Only a hour later Marco had a fish fishing closer in! Just goes to show that fish don’t play by the rules. Obviously, I bought my rods in closer. I decided to keep it simple fishing two small bags over 5 spombs of particle at 20 wraps (80yards) shorter than the 31 wraps we started at. Over the next 24 hours we managed a couple more fish between us. Nothing massive but some winter action was more than welcome!! 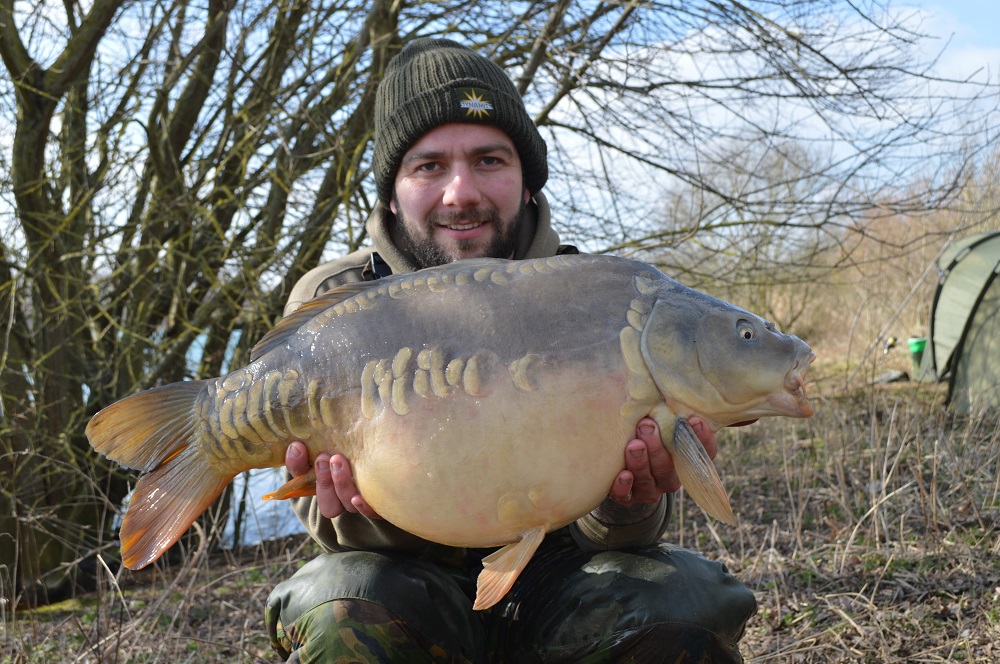 Going forward whilst this weather stays bloody cold I plan to keep playing around on my local canal and hope to squeeze in a couple more trips up linear fisheries for hopefully more winter action.