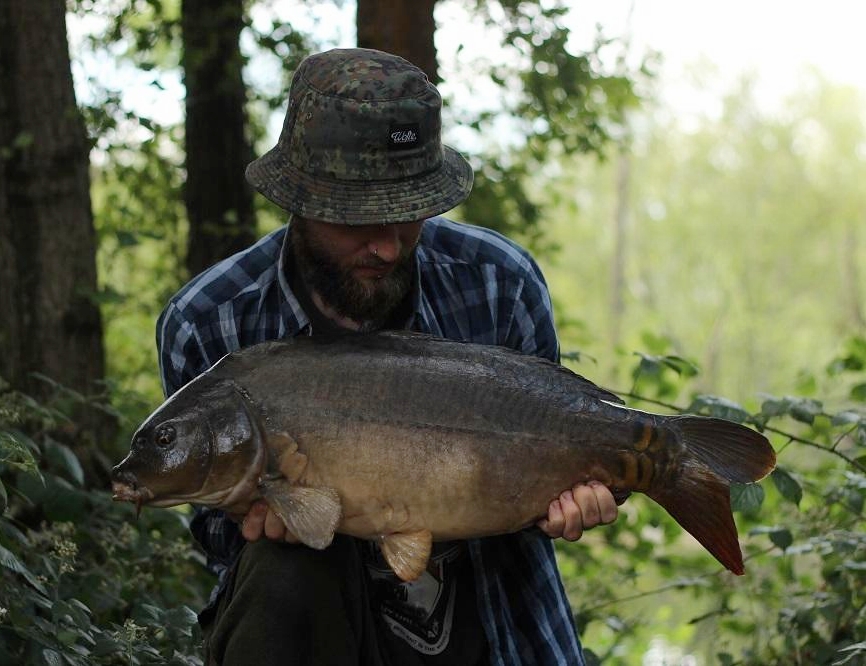 July started off a scorcher. The World Cup was on and the temperatures weren’t getting much below mid 20’s and unfortunately the fishing really suffered again. The first week off July I fished a swim known as middle of the roads. There’s a nice gravel hump about 40 yards out. I put one rod on top of the hump and one in the silt at the bottom. Both rods were fished on balanced Crave pop ups over a mix of Frenzied Tiger Nuts, Hemp, Crave and CompleX-T dumbells and a good squirt of the Evolution Salmon Oil. Unfortunately I didn’t even see a fish that week and left praying the temperatures would drop soon.

Fortunately the following week was colder and the wind had swung round a bit and was coming from the east. This bought some cooler air and I was hoping it would move some of the fish out of the bulk of weed into the middle of the lake. I fished a swim called ‘Dead Mans’ which fishes to an island on the left-hand side of the big weed bed in the middle of the lake. I found two nice hard spots in amongst the lighter weed and baited them as I usually do, with three small spods of Frenzied Hemp, Tiger Nuts and boilies and fished a balanced Tiger Nut in each rod. The first morning of that trip I didnt see any fish again and thought I’d got it wrong. The following morning however I woke at first light to be greeted with my spot looking like a jacuzzi, bubbles and weed going everywhere as the carp ripped it up. I put the kettle on but it didn’t have time to boil before the rod ripped off and I had another nice Yateley mirror in the net. At 22lb it wasn’t the biggest I’d had but they’re all welcome. 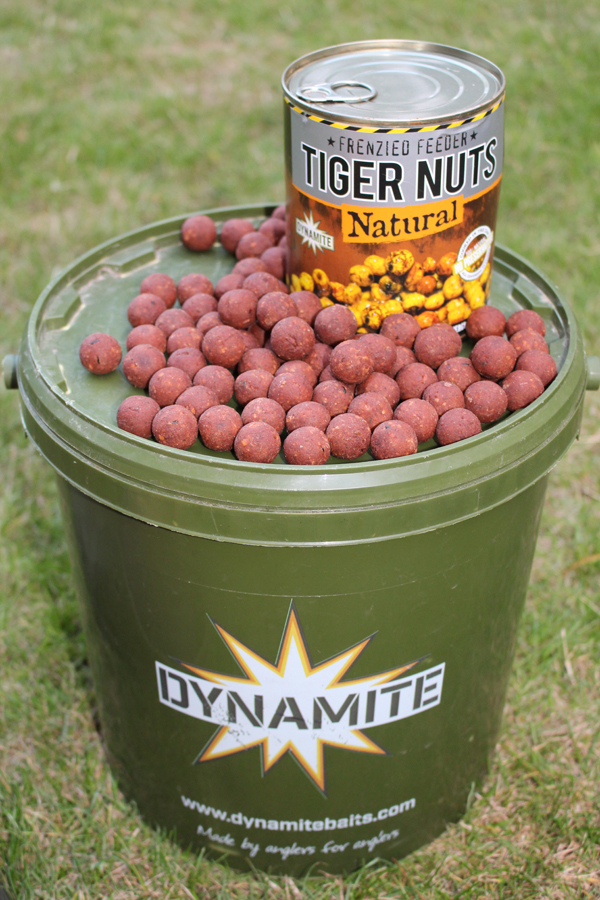 The next time I managed to get up the lake the conditions were no different. Clear skies, scorching sun and high air pressure. This reflecting in the fishing which again was very slow. Couple with the fact that when I reeled my rod in at the end of the session, the split shot had come off my hair and my bait was now sat up the length of the rig.

The following week I managed to get in the same swim again. If it was at all possible, it was now even hotter. I found my usual spots and baited the usual way. The same rigs I’d had my success on previously we’re dispatched onto the spots with the only difference being I wasn’t balancing my baits with split shot anymore! The first morning my left hand rod fished to a gravel hump at about 30 yards rattled off and I landed probably the most peculiar looking carp I’ve ever caught. It weighed 23lb 8oz and saved a blank at least! 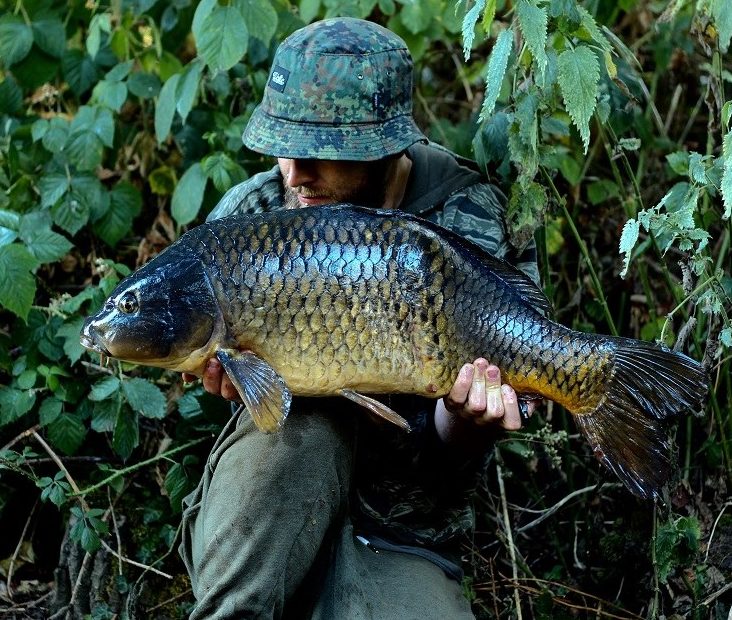 The rest of that trip past uneventfully and I left the lake scratching my head as to how I was going to start catching the bigger fish more regularly again.