Mike Bridges – Autumn on The Wharf

Mike Bridges – Autumn on The Wharf

Specimen carp angler Mike Bridges reflects on another wet, wild and windy session fishing The Wharf where he banked a string of incredible carp including one of its most sought-after mirrors called Apples… 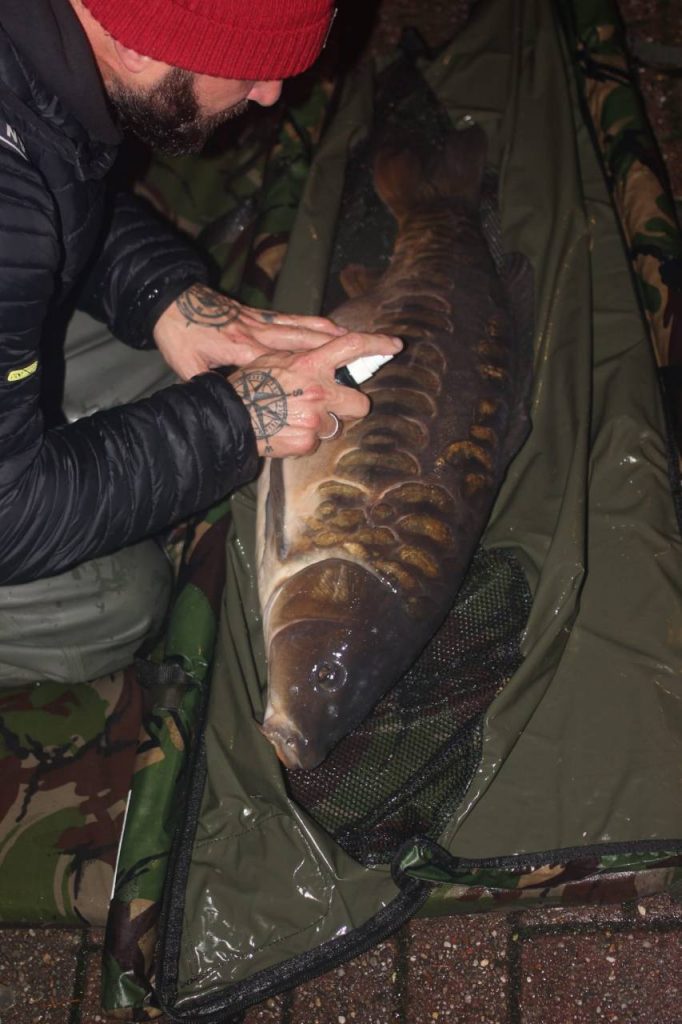 I shouldn’t have gone this weekend having had a procedure done in hospital midweek, however, I’m stubborn and wouldn’t have been able to get back to The Wharf for a good few weeks due to family and military commitments throughout November.

Before I left last week I gave my spot a big hit of bait and I knew during those ideal, stormy conditions mid week they would have mullered it all.

The drive over on Friday was horrible but it always is. I was on my second set of clothes once I got the rods bang on and the bait established.

Unusually for me, I had a 19lb common on the very first night and with Amber warnings for severe rain incoming, I knew that there was a chance of another so I put out a big hit of the usual mix consisting of Frenzied Hemp and Snails, Frenzied Maize, Black Tigers, Chopped Tigers, chopped worm, Shrimp Extract and a few of the new Big Fish boilies that’re due out next year… 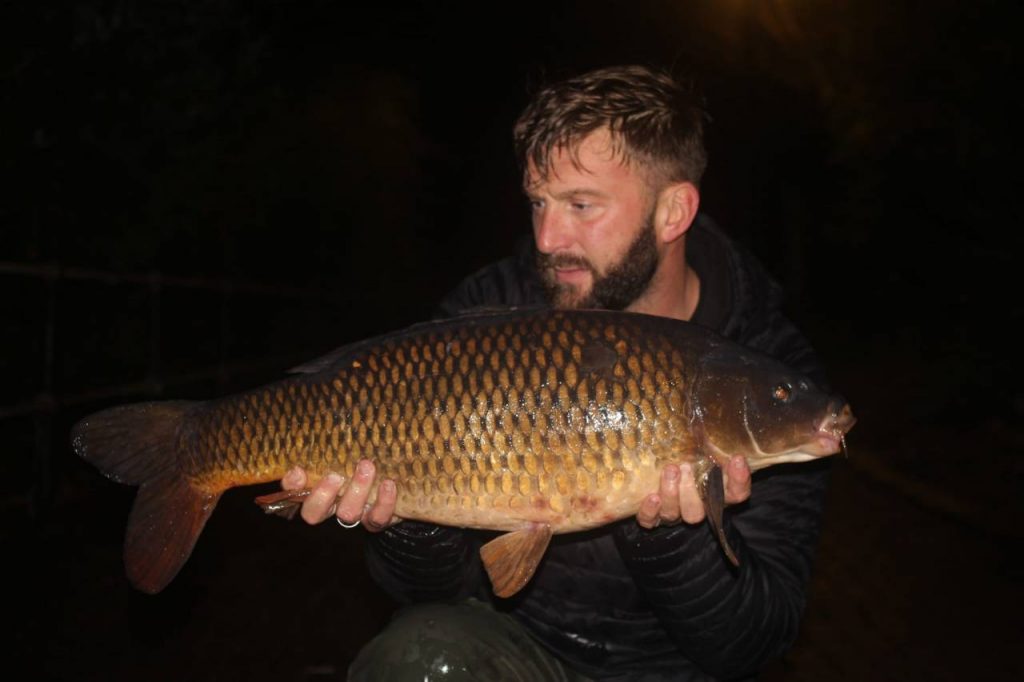 The rain came in but so did the carp! The originals have been very kind to me during my first proper year and this time it was a fish called Apples making an appearance and what a fish it is too. 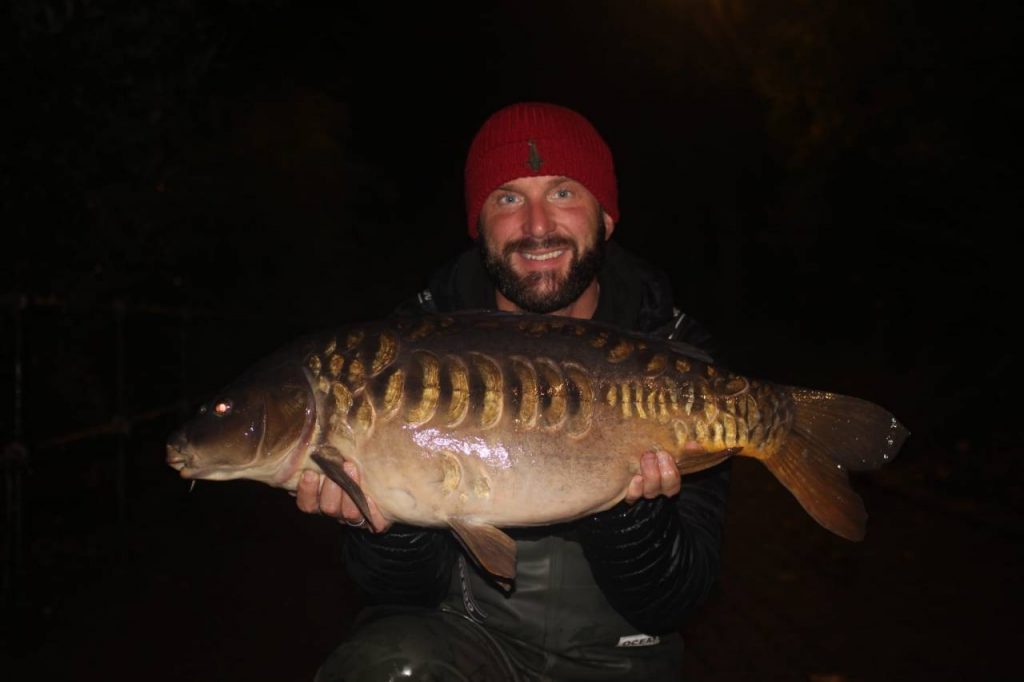 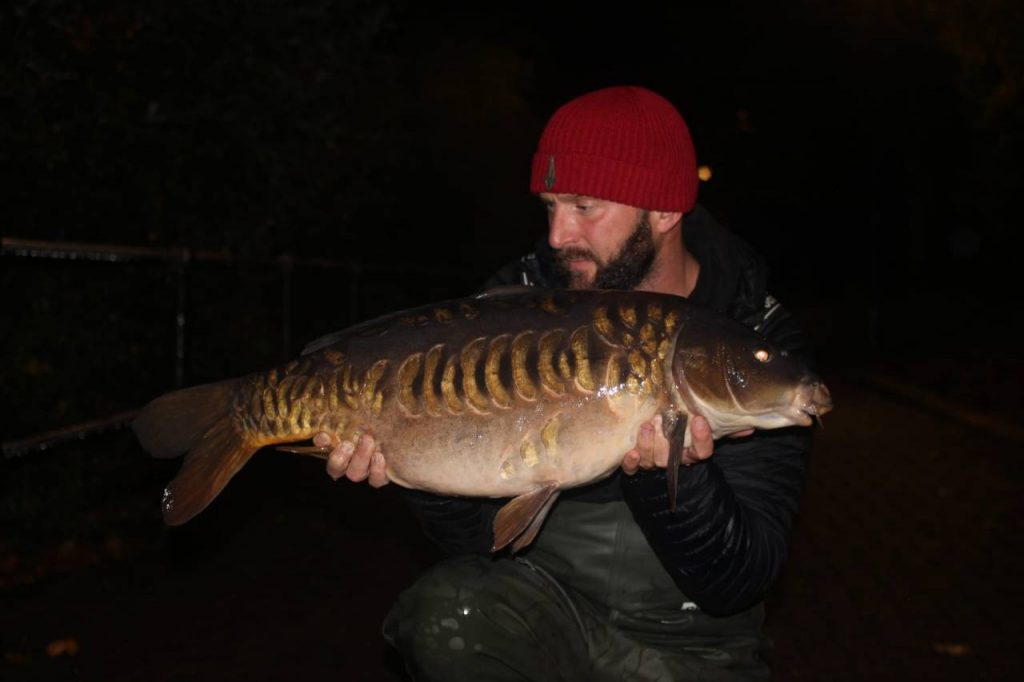 A few upper double commons later and no clothes left I latched into another one of The Wharfs original fully-scaled Dinton fish for the win. 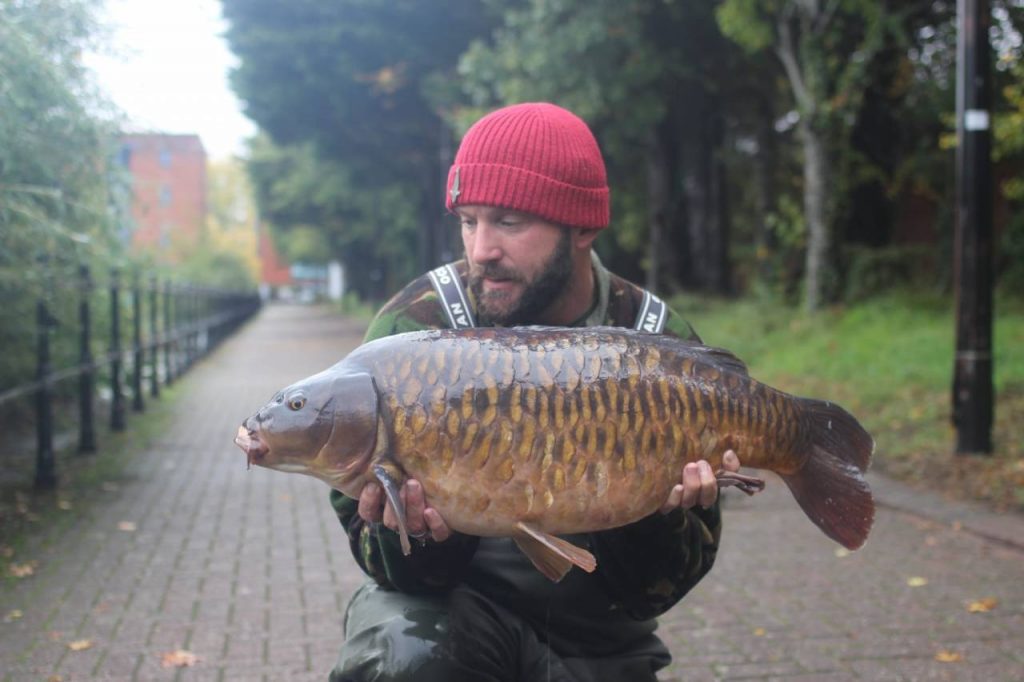 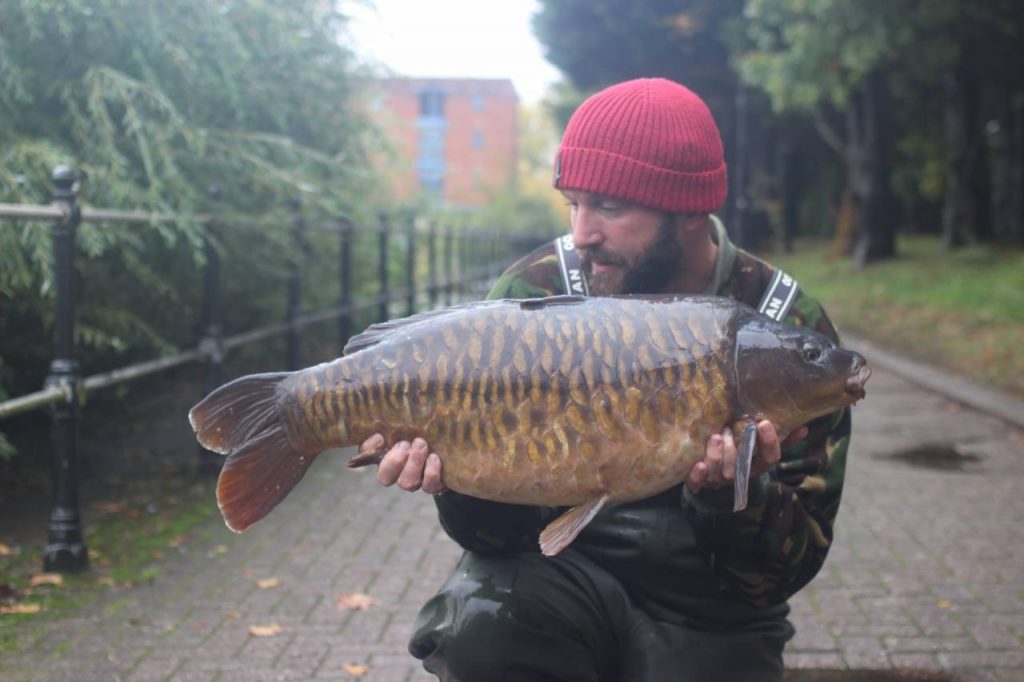 It’s been a fantastic Autumn, however the biggest carp in Wales called Ebenezer is the main goal however, I will never tire of catching the other beautiful carp that reside along the way. Its a tricky place The Wharf so I’m delighted how this year has gone.

How to re-hydrate and boost your boilies