A CompleX-T 15mm boilie fished ‘snowman style’ with a matching Foodbait pop-up accounted for one of the most sought after carp on his syndicate for James Moor – a 37lb mirror.

Named ‘Big Lin’ the tough-to-catch linear which is known to only show once or twice annually, took a liking for James’ hookbait which was fished over half a kilo of 15mm CompleX-T offerings.

He said: “I watched fish drop straight down onto my boilies in around 7ft of water and feed on it with no hesitation. I’ve definitely noticed the fish have a different reaction to CompleX-T than other baits I’ve used on this lake.” 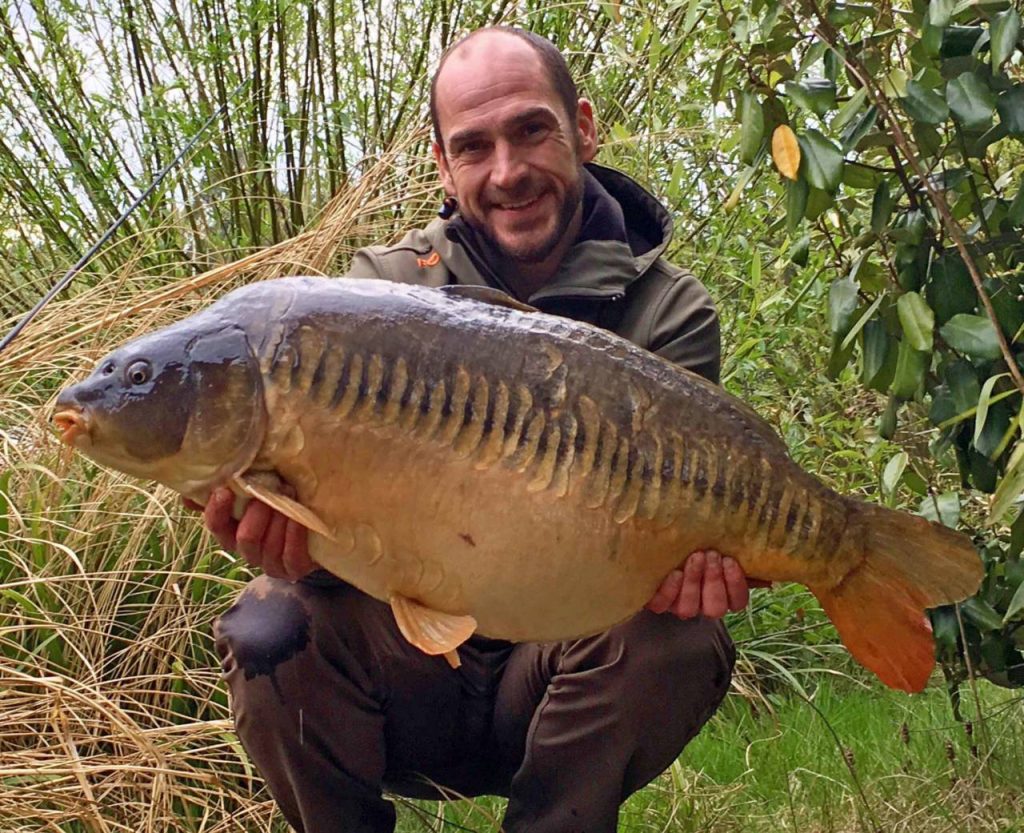