Using expanders pellets & how to hook them! – Rob Wootton

Pellet fishing has taken over in the match fishing world and more and more anglers have now come to terms with just how effective they are. Natural baits such as maggots and worms have now been replaced by these high protein offerings and even greater match weights are being achieved because of them.

Generally a hard bait, pellets are more often used as a loose feed due to the awkwardness of hooking them up. There are means of using them, such as a hair rigging and banding, but they are both a little clumsy and time consuming, especially during a match situation.

This is where Dynamite Baits Expander Pellets present the angler with a major advantage, as once these are prepared they can be fished straight on the hook. Expander Pellets are a floating pellet straight out of the bag and can be used effectively as surface loose feed, but where they come into their own is when prepared as a hooker pellet.

Straight out of the bag expanders are very dull in colouration and when fed alongside standard XL Carp Pellets, present the ultimate hookbait offering. Due to the softness of the bait, they are best used when fishing with a pole, as they can be lowered down gently without the worry of the bait coming adrift.

They can be fed very easily via the use of a pole cup or catapult, and they’re neutrally buoyant properties make them an awesome bit for fishing shallow and on the drop tactics.

There are a number of ways of preparing these; this week Dynamite’s Rob Wootton takes you through an easy way to prepare these the night before and the right and wrong way to hook them.

If you have the time the night before a match, preparing expanders overnight can be a very easy option, and more importantly, you can carry out this method without a pellet pump! Try giving the following a go: 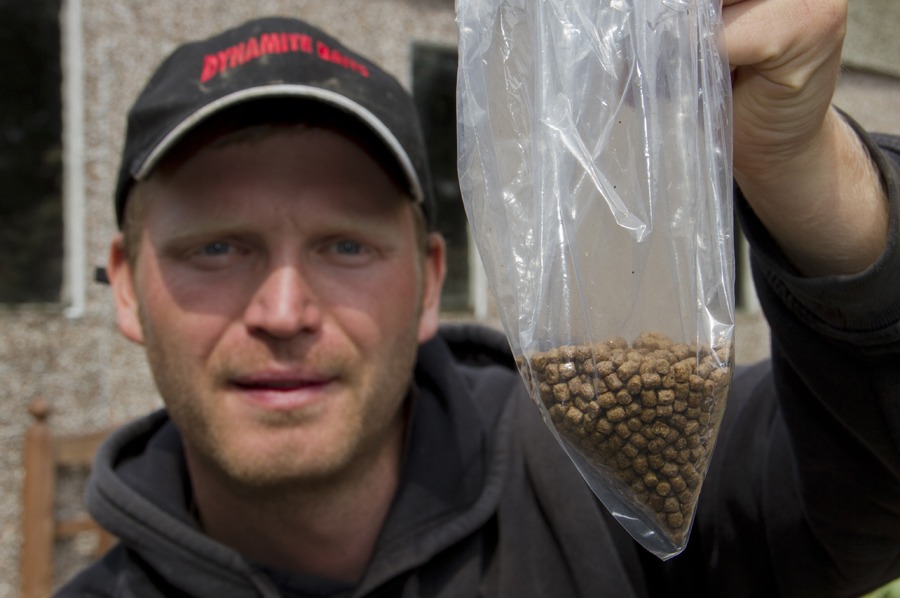 Take a generous handful of expanders and load them into a sandwich bag, making sure that they come to rest in one of the bags corners 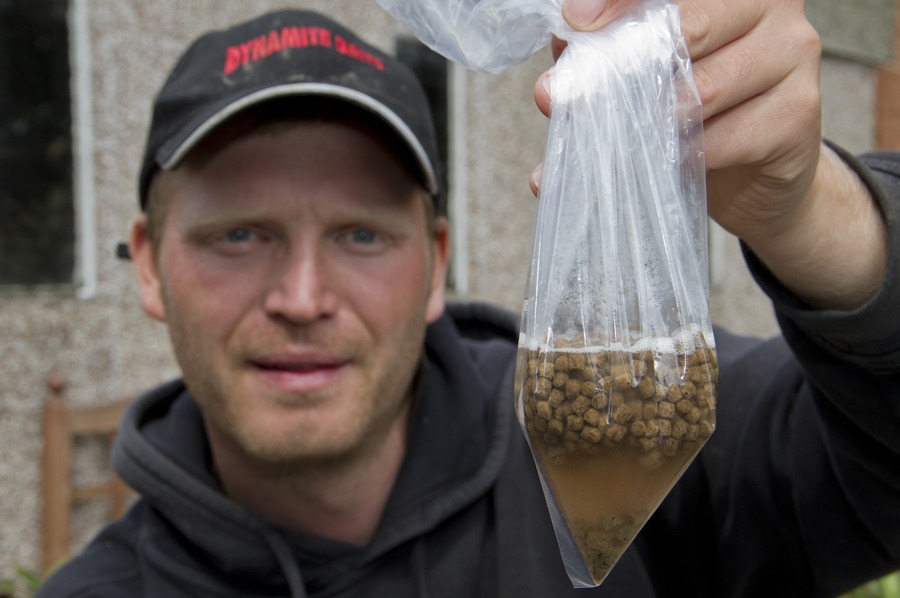 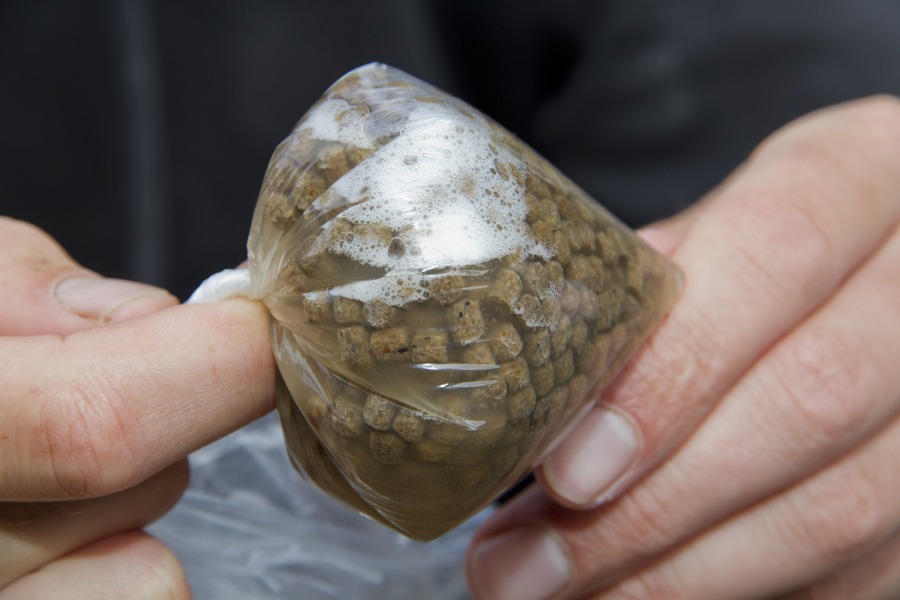 Now twist and squeeze all of the air out of the bag, and then tie an overhand knot to seal it

All that’s left for you to do is to chuck the soaking expanders in your fishing holdall, they will be ready for your session the next day

The Right Way and The Wrong Way

Very often people make the mistake of hooking their expander pellets in the wrong way, with the outcome usually being a bait dropping off in seconds. If you take an expander between your finger tips and try and break it, you will find that they come apart a lot easier in one particular area. The fibres of the pellet run down it’s cylinder vertically, so therefore if you were to hook straight down it this way, it would very easily split the bait. Always hook your pellets against the fibres, as this will give you a much better hook hold within the bait. See below for how I hook mine…

How to prepare your expanders with Andy May