Patrick started carp fishing in 1978 and has fished many different waters and canals throughout Belgium, catching his first 20kg fish in 1992.

Patrick has been married for 40 years and has 3 daughters and 6 grand children, for the last 15 years Patrick has been the chairman of the VBK (Carp Anglers Association of Belgium).

He has been a member of the Carp Spirit team since 2010 and using Dynamite since 2012.

Also known as: the Captain (15 years chairman of the VBK)

Occupation: My own construction company

Countries fished in:  Belgium, France, Italy and the UK

Favourite venues: Salagou and the river the LOT

Target fish you would most like to catch: Not really a particular fish but a 30kg+ fish from the river

Highlight of angling career: A session with Bruce Ashby and John Harry at Savay Lake

Other types of fishing: Sometimes for pike 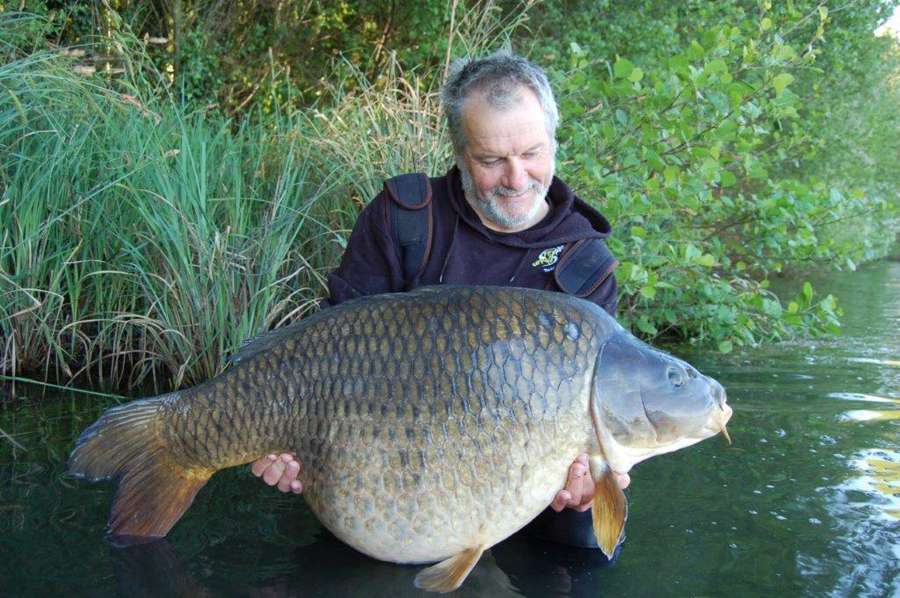 Patrick with his PB common 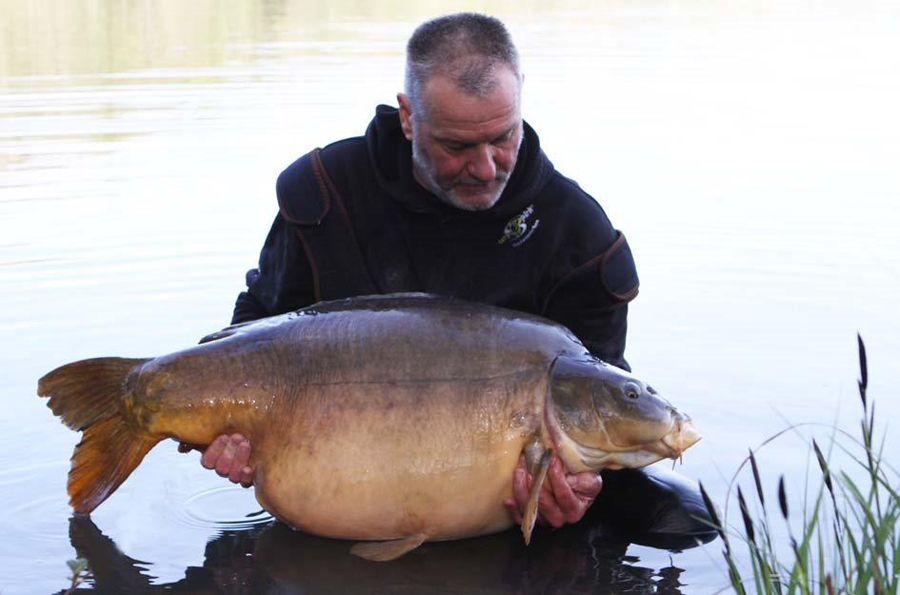 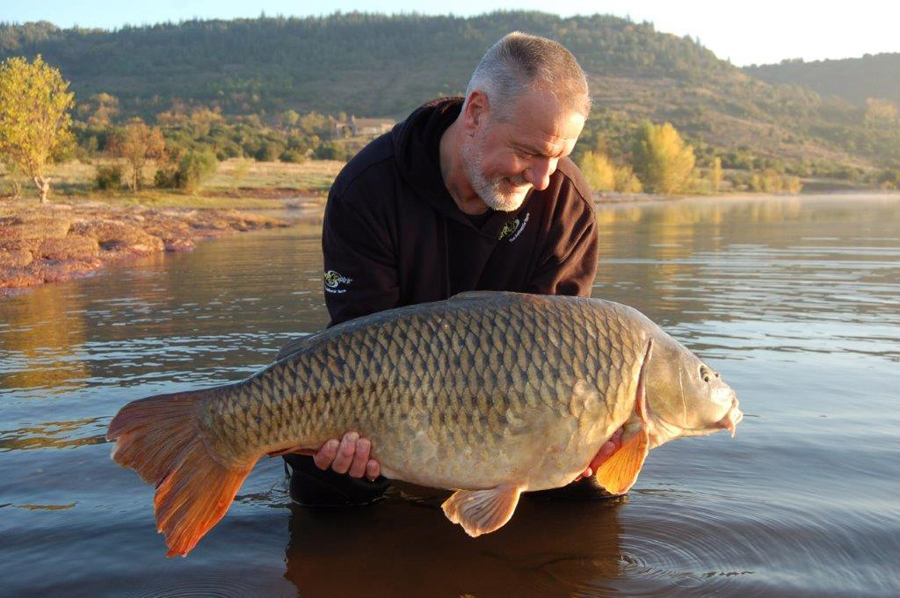 A big common from Salagou 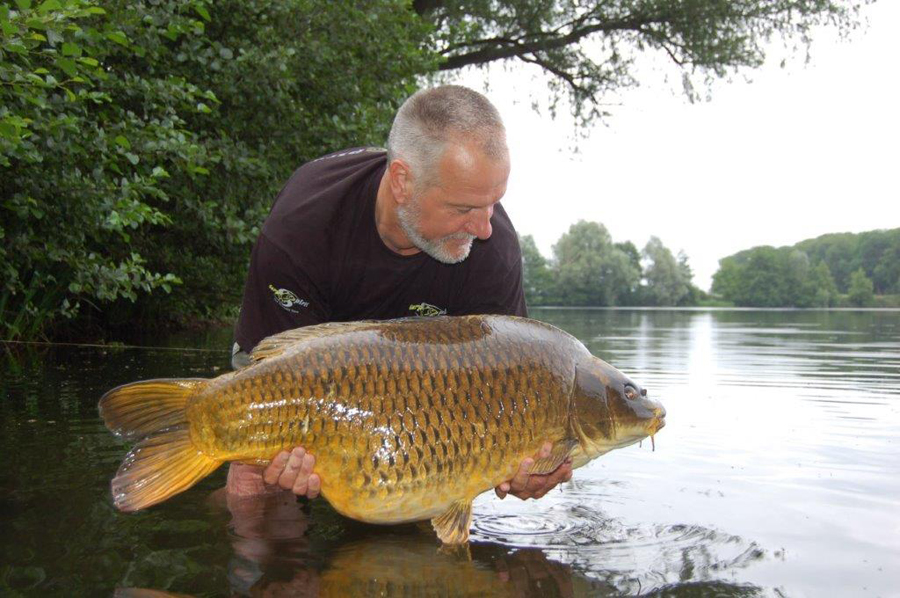 19kg Koi common from a gravel pit in Belgium