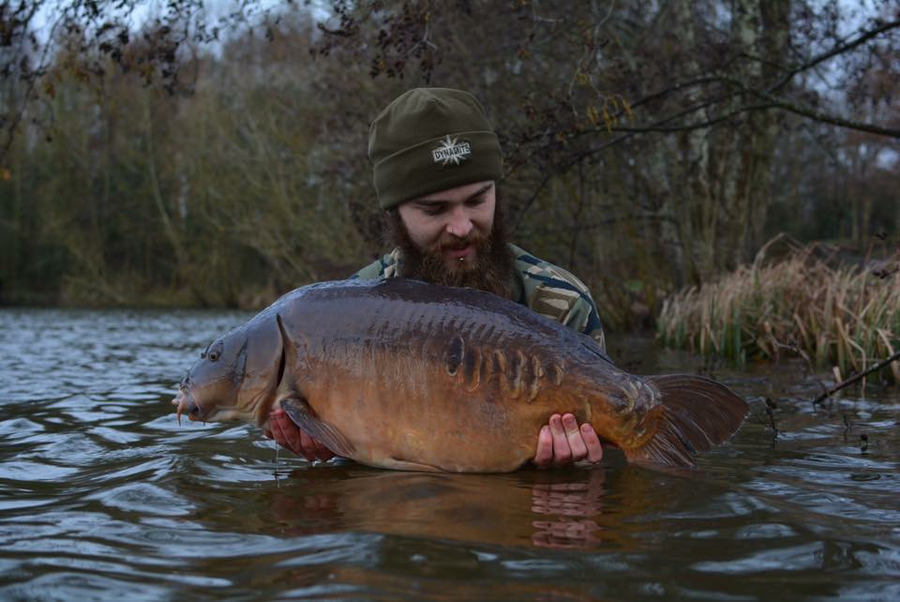 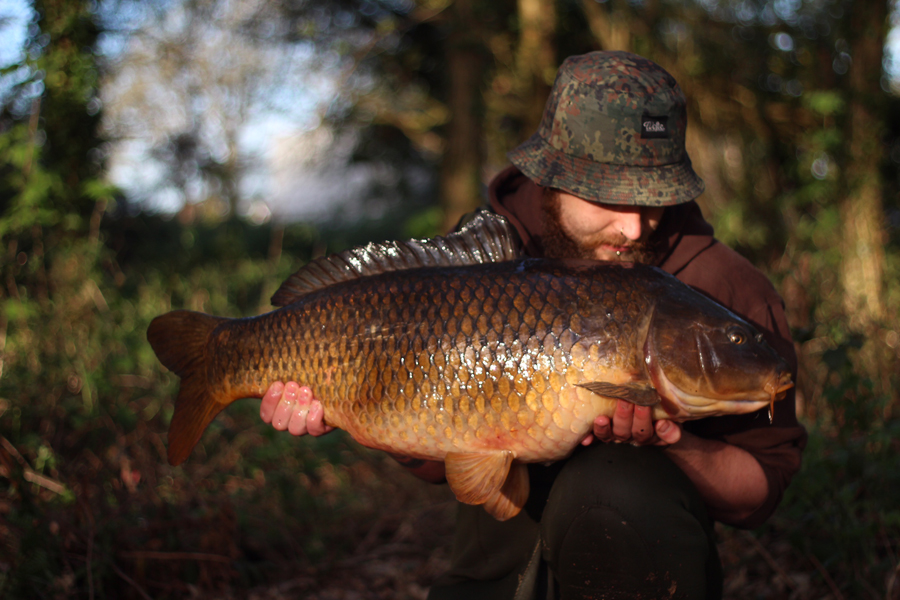 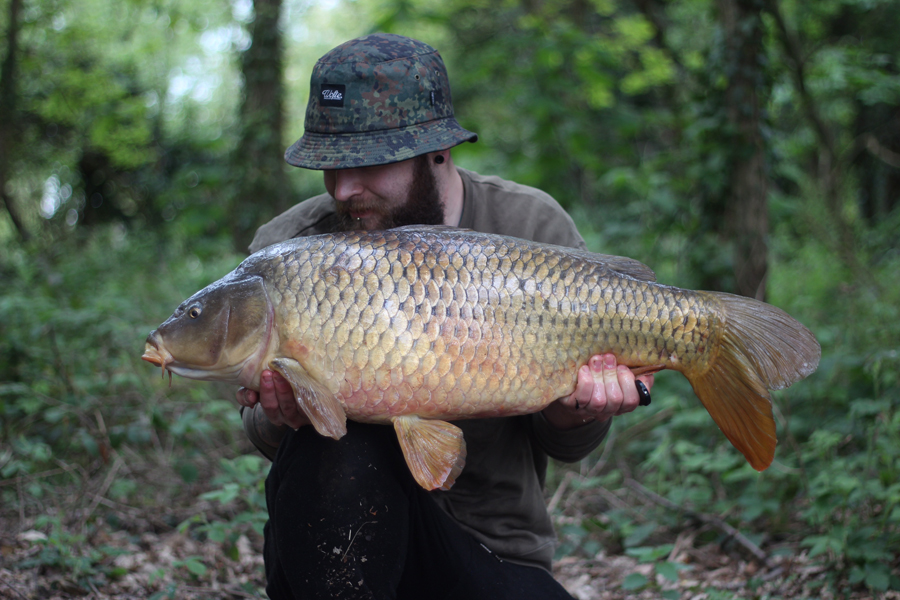 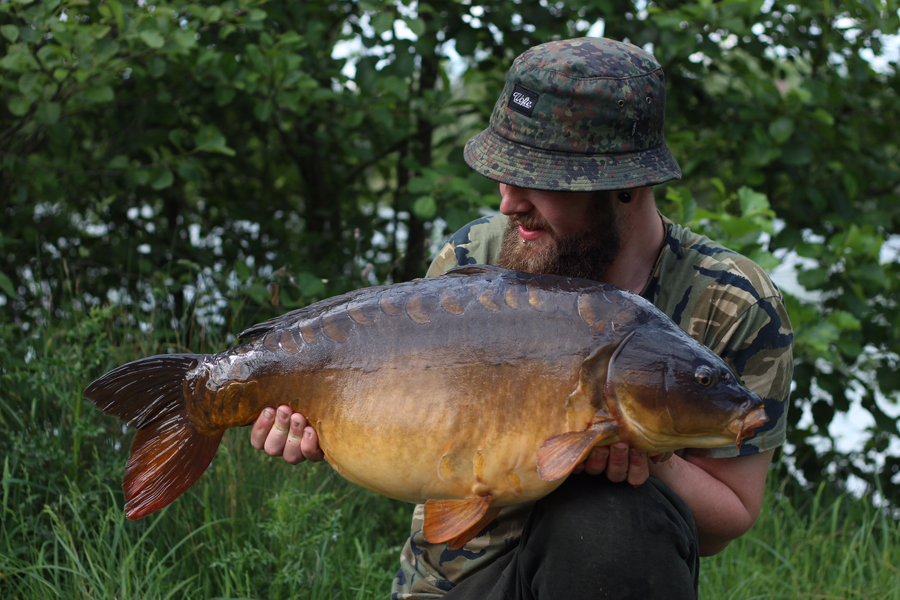 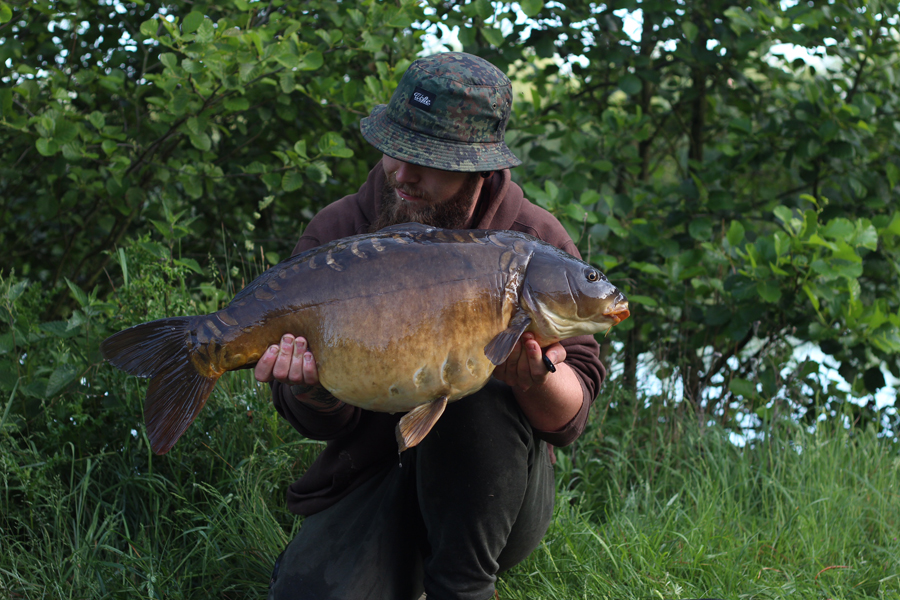 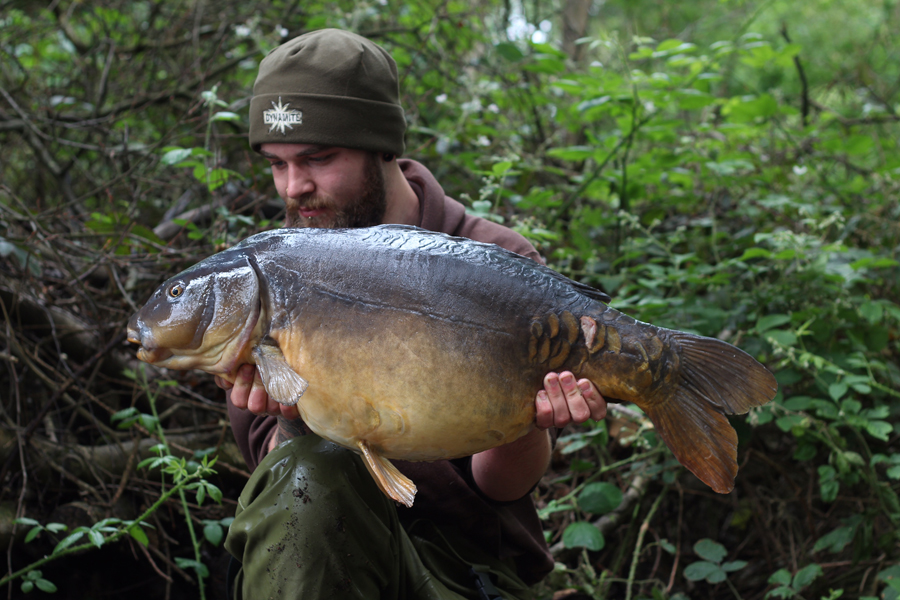 My latest trip down there was planned to be spent in the same swim I’d fished the week before. Predictably, it was taken when I got there, so I settled for a swim opposite. I found an area very similar to the one I’d been fishing from the swim opposite and fished it exactly the same, with two rods — one on tigers and the other with a Complex-T Dumbell. At 3am I awoke to the sound of my reel smashing into my alarm. I lifted into what was clearly a very big and powerful fish, stripping yards of line off my tight clutch. Pulling it through weed beds, my stomach sank as I realised I was actually playing a dirty great catfish. 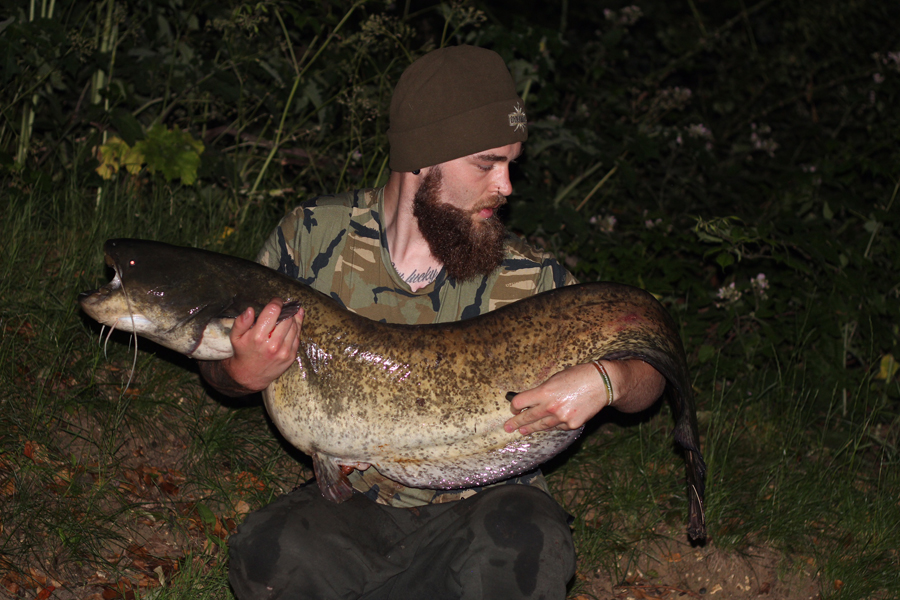 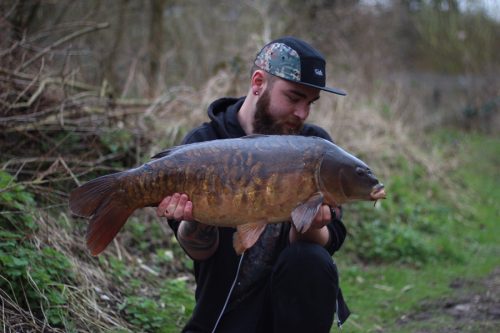 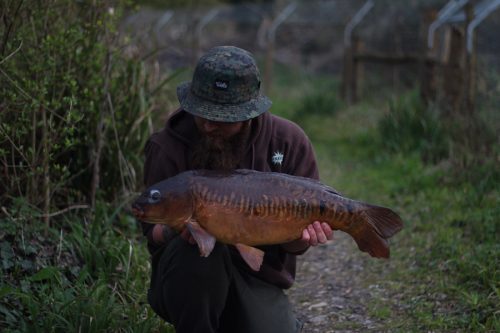 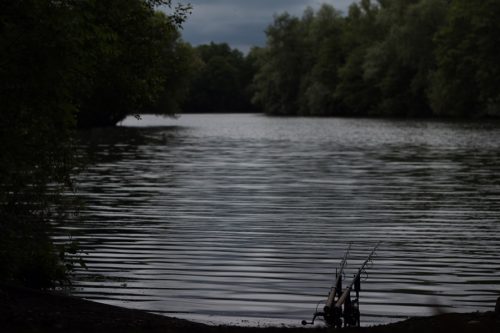 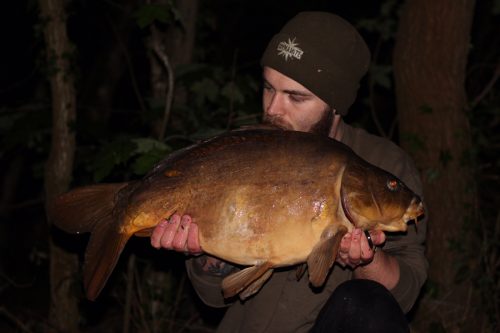 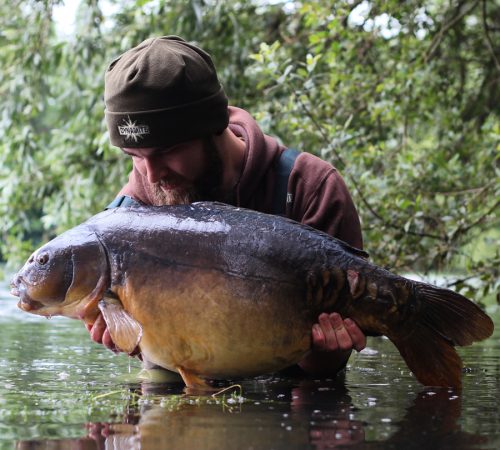 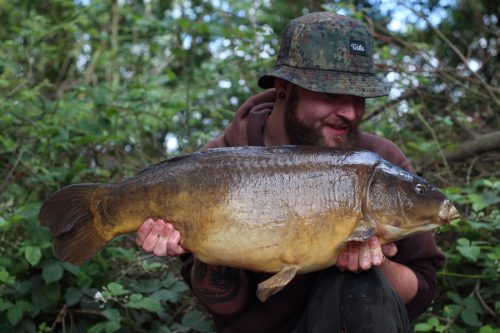