An eventful start to the season — Paul Elt

I’ve enjoyed some superb sport over the last few months targeting a variety of species. Early summer I decided on a trip down south, searching for a new species for me — golden orfe. 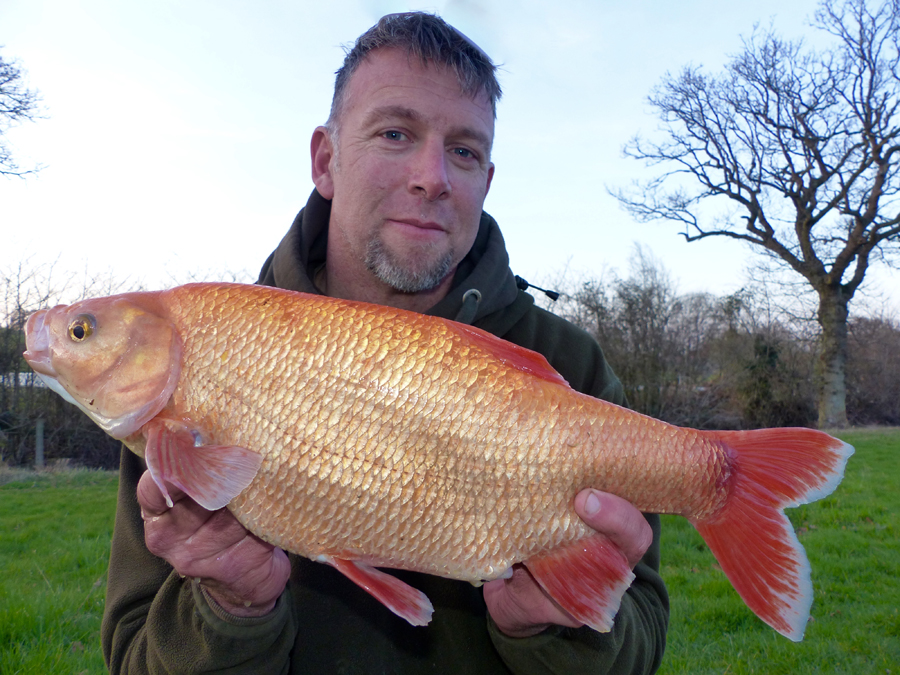 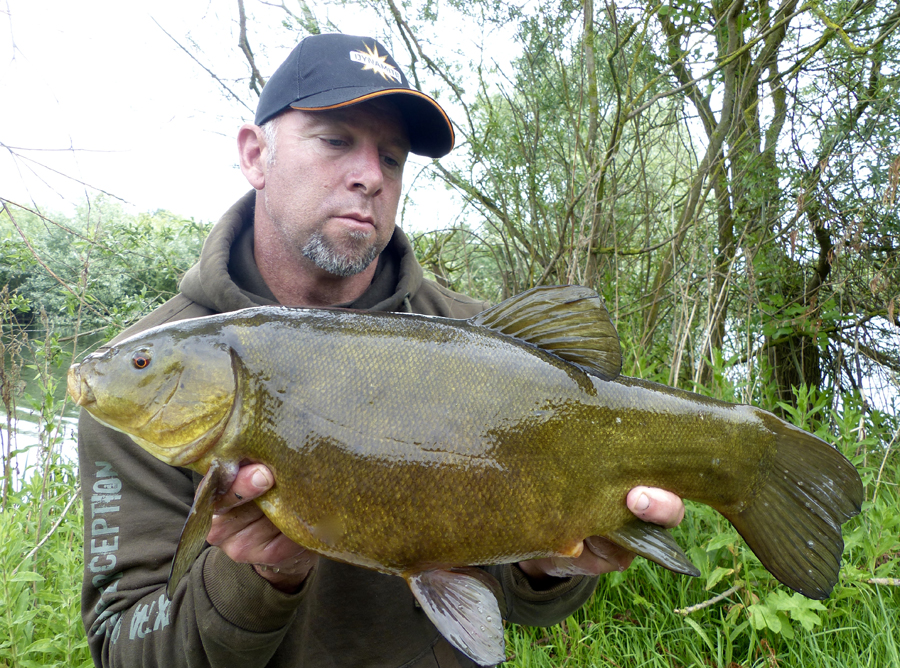 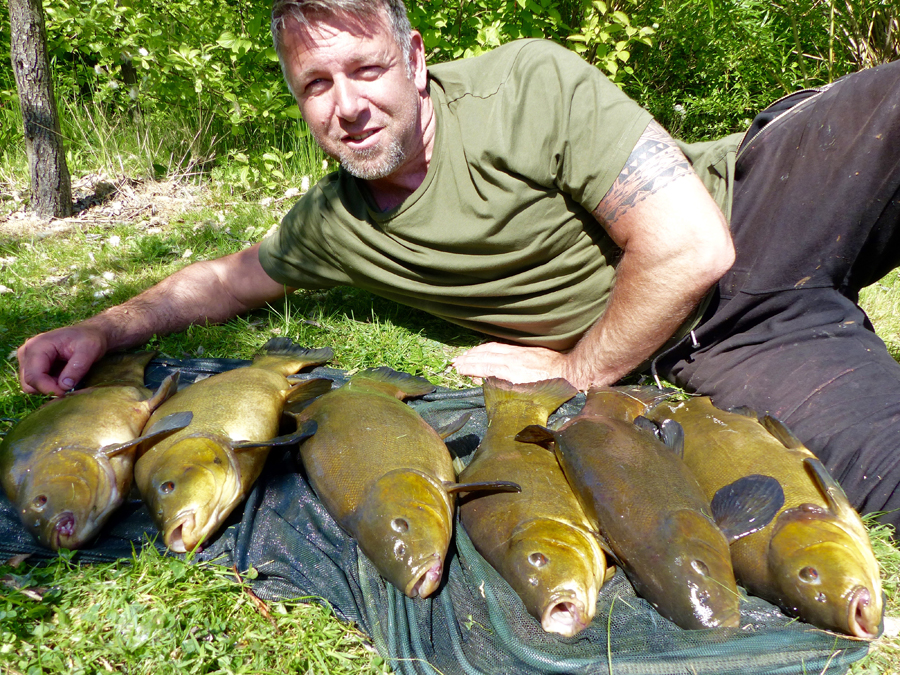 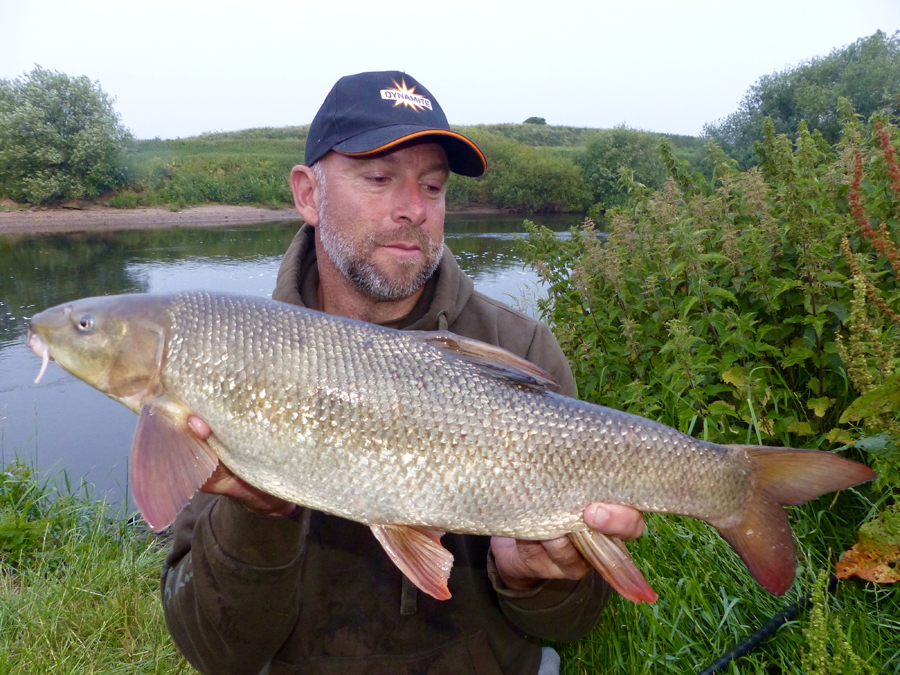 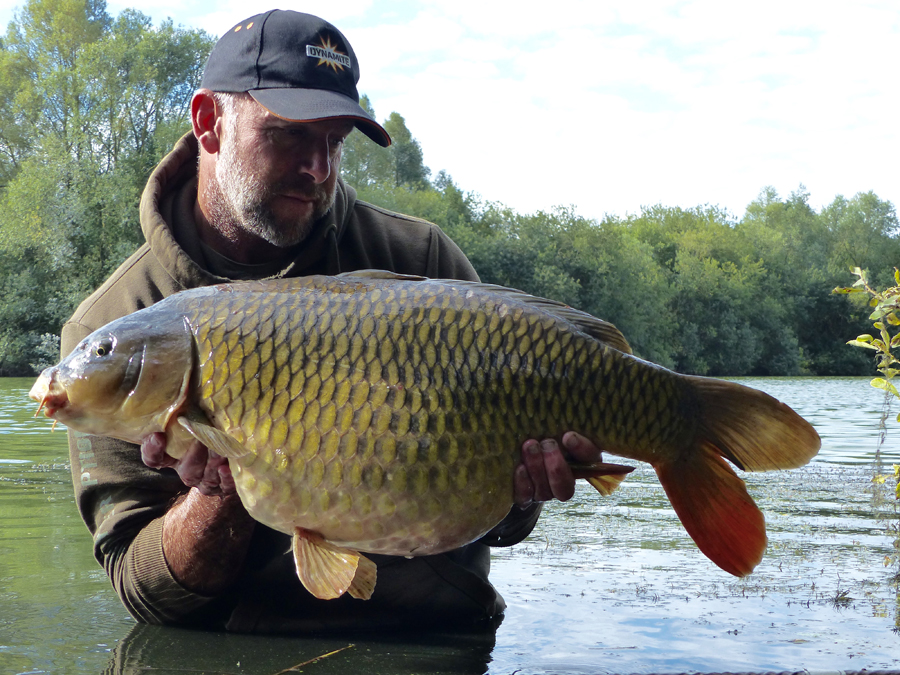